The Monster Hunter series has always been known for its difficulty. While Monster Hunter: World was challenging, it lacked a certain tradition from the series, and that was extremely tough G-Rank Hunter quests. The massive expansion, Monster Hunter World: Iceborne, finally addresses the lack of G-Rank with their new tier of difficulty, Master Rank.

Adding a new tier of difficulty isn’t the only thing that Iceborne brings to the table. With the expansion, it brings along a whole slew of improvements, new monsters, new equipment and expands the story of Monster Hunter World even further. The caveat, however, is that you are required to clear the original Monster Hunter World content first before you get access to Iceborne’s content.

Despite the majority of the Iceborne’s content being locked away by progression, the expansion does provide new tools for new players and changes up how hunts work within the game as a whole. Namely the Clutch Claw. 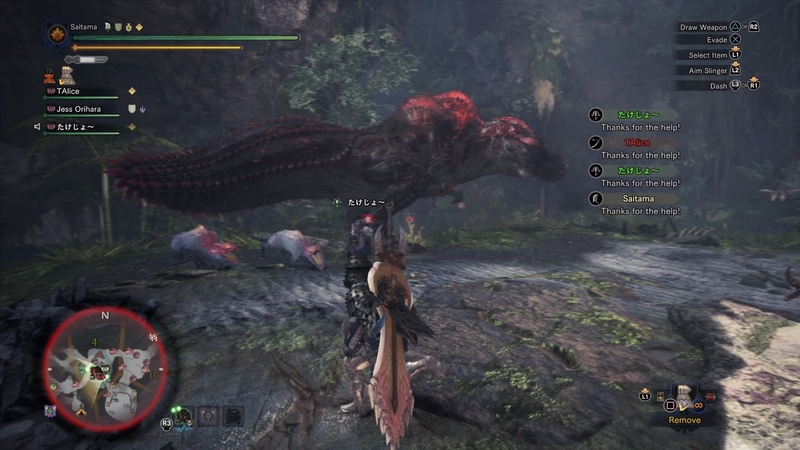 The Clutch Claw is an entirely new mechanic that allows players to mount a monster and damage certain body parts. This drastically decreases the defenses on the aforementioned parts, allowing you to do more damage. The Clutch Claw also allows players to unload all ammo within their slingers to force a monster into charging in a straight line. By sending a monster charging, you can force them to run into terrain which in turn knocks them down, giving you precious time to hit the monsters without retaliation.

The Clutch Claw is one of my personal favourite additions to Iceborne. It gives combat more depth and solves the problem of slingers being underutilized.

Once you’ve cleared the main storyline, that’s when Iceborne really begins. The story picks up not long after the events of the main game. The New World is once more experiencing an ecological upheaval with some monsters making mass migration to places unknown. Naturally, players are instructed to follow these monsters to a snow-covered area that will become the centerpiece for the expansion, Hoarfrost Reach. 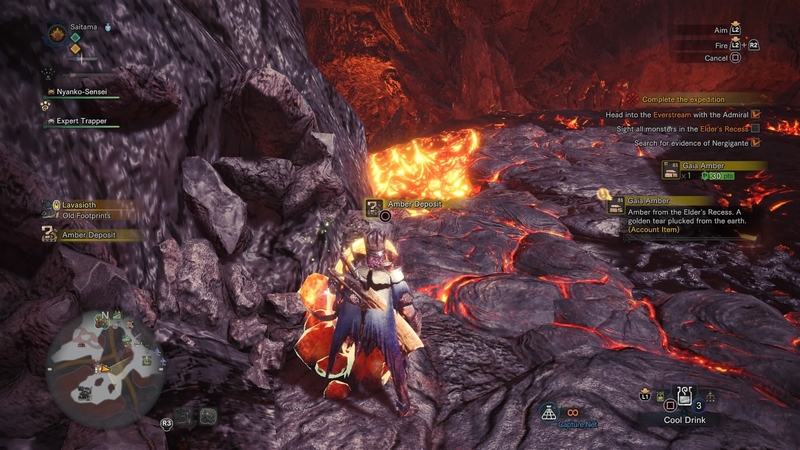 While the story isn’t anything to write home about, I play Monster Hunter not so much for the story as it is for the intense actions. With Hoarfrost Reach as the new area within the game, this snow-covered terrain will be visited multiple times throughout the game. Visually, it is what you expect from a snowy region. Thankfully, the monotony of white is broken by glacier blue caverns and muddy brown hot springs. The endemic live, as well as monsters that roam around, are vividly animated as one has come to expect of Monster Hunter World.