Monkey King: Hero is Back (PS4) is an RPG brawler without any real punchline

All bark and no bite 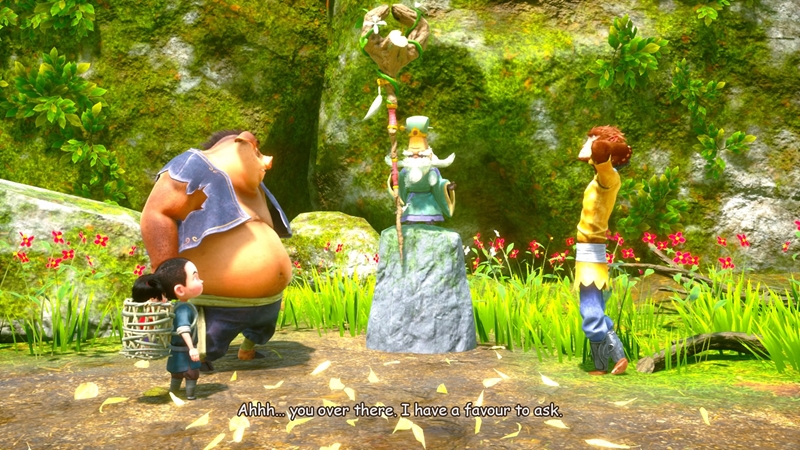 Let's move on to the non-combat related gameplay, which is to be honest, somewhat dull. For the most part, you're just walking around in a daze and wondering where to go. I can understand if a game doesn't exactly hold your hand, but it would be nice to have an objective marker or something of the sort. I had the pleasure of wandering around for about ten minutes like a headless chicken, or monkey in this case before I found the next checkpoint.

Speaking of movement, HEXADRIVE seems to be paying attention to the wrong stuff in this regard, and this can lead to some very amusing, yet contradictory logic. For example, early in the game you find some scared villagers hiding at the top of a tower to avoid the monsters, and an animation plays as Wukong nimbly scales it, getting up and down in a jiffy.

However, for some reason he later loses the "ability" to even climb a ladder, forcing me to take the long route around to punch monsters. And here I thought this was the guy meant to be "The Great Sage Equal to Heaven". The guy can't even climb up a mere ledge - it's contradictory, time-consuming and doesn't make sense to begin with. 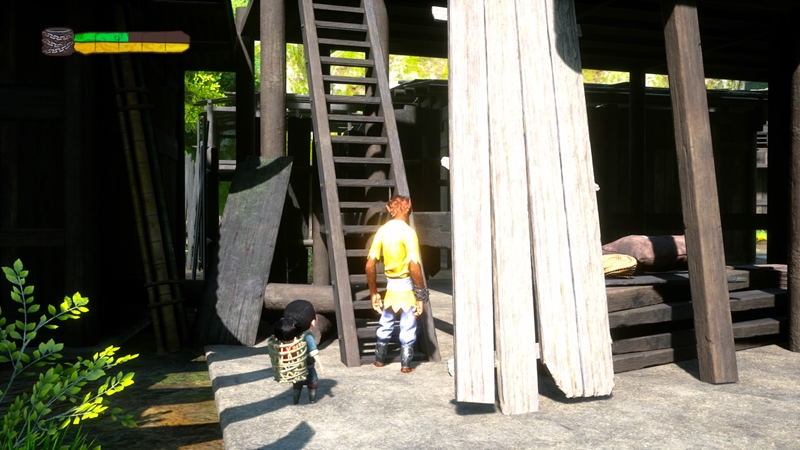 Unfortunately, the character development isn't any better. Apart from the occasional gruff statement or two from Wukong during the cutscenes, most of the game just involves just Liu Er or one of the other NPCs having a monologue. There's quite little in the way of actual character development for the Monkey King himself, not to mention the aforementioned monologue repeats the same thing over and over again, just that it's phrased differently.

Don't snigger; this can really get on your nerves after a while, and I was tempted to just mute the game entirely at one point because Liu Er kept shouting "Monster!" EVERY single time we saw an enemy minion. Thanks, Captain Obvious. 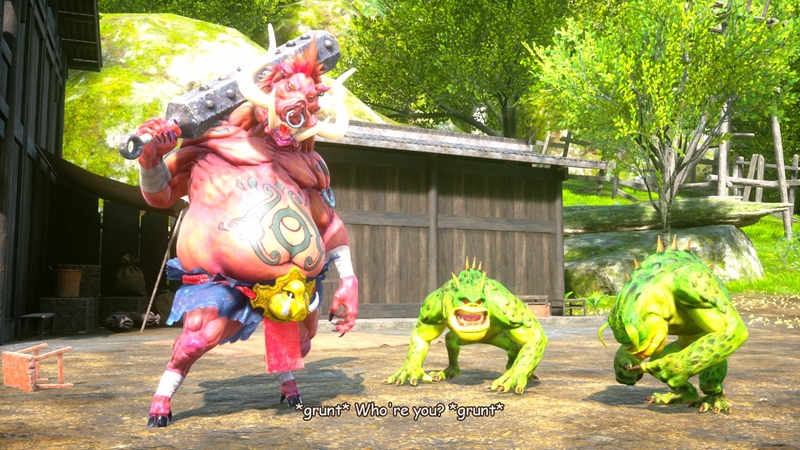 On that note, what's equally annoying is the drop-dead insane number of different collectibles. To put it into perspective, there are Souls in three different colours, Earth Gods, Rare Insects and the entire Smithsonian Museum's worth of materials. Granted, materials like mushrooms and herbs can be used to exchange for health potions and other handy consumables from Madame Hare's apothecary store, but it can get quite messy - give me a regular currency system any day.

To be frank, it felt like the developers couldn't decide on which collectible sounded the best and just tossed everything in hoping it would work. Quantity doesn't always mean quality, people! 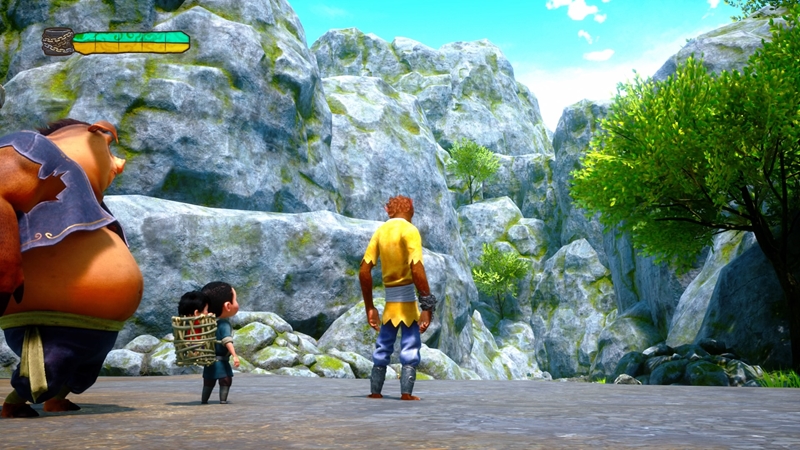 Overall, you could say Hero is Back simply doesn't do the legend of the Monkey King justice, in both its gameplay and reimagined plot. The main character is a far cry from the interesting, dynamic Monkey King that the folk tale and the CG movie portray, replaced only by a permanently salty dude who's just woken up from a nap. While they did add in some sugar and spice in the form of quirky combat interactions, that still wasn't enough to cover the shoddy taste of a badly-designed collectibles/currency system and otherwise repetitive gameplay.

Long story short, it was a mediocre attempt at portraying a well-loved folk character, and while the game does have several interesting bits here and there, having a few rainbow sprinkles doesn't necessarily make a good ice-cream sundae.