Monkey King: Hero is Back (PS4) is an RPG brawler without any real punchline

Too quirky for its own good 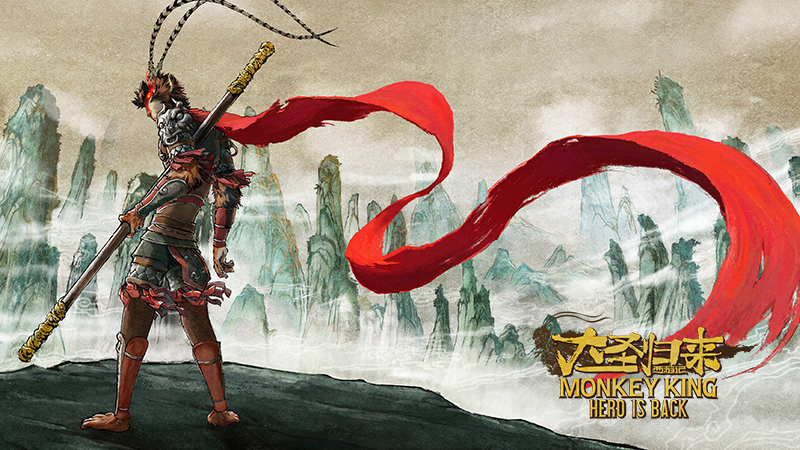 As someone who grew up reading whatever fantasy stories I could get my hands on, Journey to the West counts among my all-time favourites, alongside Romance of the Three Kingdoms and perhaps The Water Margin too. So, it goes without saying I had high hopes for Monkey King: Hero is Back.

Developed by HEXADRIVE Inc. and published by Oasis Games, the original CG film found unexpected success at the Chinese box office when it was released - surely the apple couldn't fall that far from the tree right?

Or so I thought.

So what's different from the folk tale?

Hmm...many things, actually. But it would take at least a day to go through everything, so let's just examine the most important bits for now. Most of the background stays intact from the original tale: the birth of Wukong, his search for immortality, his disruption of heaven and subsequent punishment by the Buddha. But here's where it starts to differ. 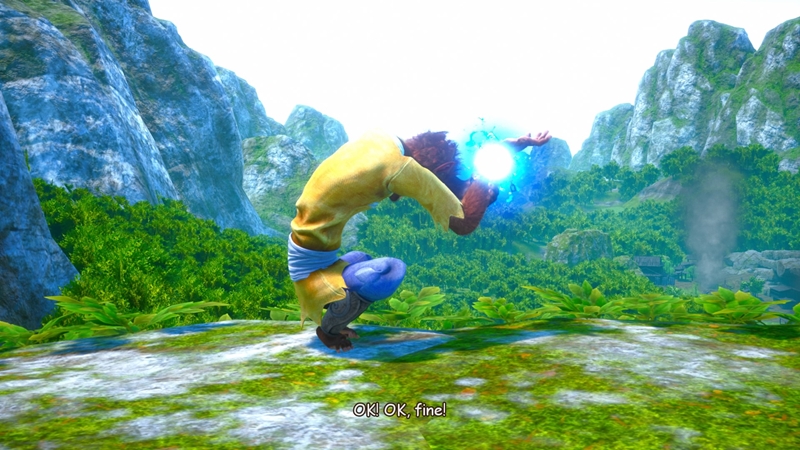 For a starter, instead of the Five-Finger Mountain, he's imprisoned within a crystal in some random cave. Also, the magical headband that Tripitaka uses to control him in the stories has been replaced by a chain armlet that activates whenever he tries to use his magical abilities, such as his staff. The latter is actually quite a major change since Wukong's wide array of powers was what made him so formidable in the folk tale - now he just feels like a wannabe Sora from Kingdom Hearts, minus the Keyblade.

There's also no more Tripitaka, traveling to the West to obtain the sacred scriptures, and all that. The Master has been replaced by a young monk-in-training called Liu Er with a baby called An-An in tow. Plus, his whole journey of redemption has been reduced to just "doing good" and "working for the world", according to Guanyin bodhisattva. It was way too simplistic for my liking, and it seemed too convenient an excuse too.

The game does have its moments

Opening up the gameplay can, there are still moments of quirky, comical fun buried inside. The game packs them in spades, and they are probably the best thing in it. From swinging monsters around by their nostrils to jump-kicking an enemy while watching them fumble with a wooden bench you threw earlier, these special combat interactions are often entertaining to watch. It's like watching a Looney Tunes short, if I may. 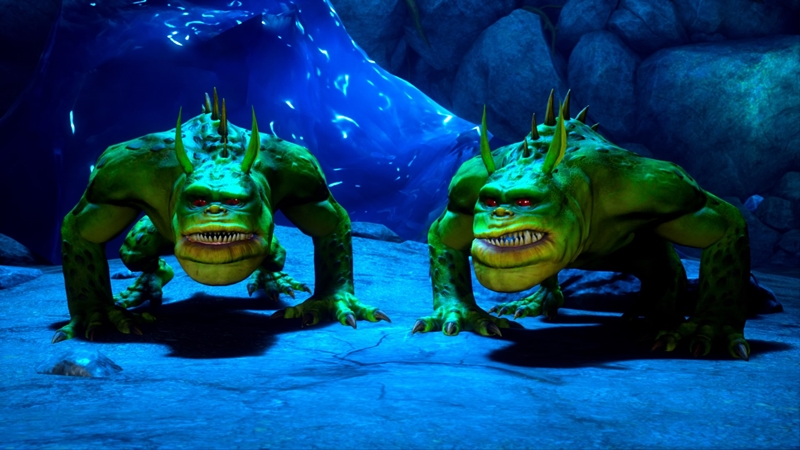 Still, the formula does get rather repetitive after you've seen and exhausted all the potential animations. While the special combat interactions are funny, the main approach is largely limited to just spamming light attacks and the occasional heavy punch. Other than that, it's the usual menu of observing an enemy's attack patterns and timings, then hitting their weak points when they're vulnerable.

Speaking of fights, the enemy monsters also resemble the kinds you'd see in children's cartoons - colourful, cheeky and overly dramatic, which is perfectly ok since that's the target audience, after all. The environments are generally very vibrant and bright too, and some of them remind me of other fantasy adventure RPGs like Darksiders 2. 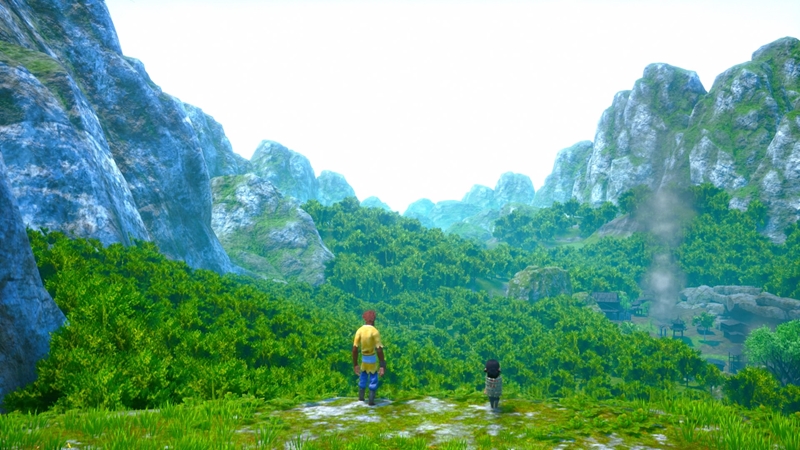 On that note, credit should be given where it is due, and HEXADRIVE has done pretty well when it comes to how everything should look. Their lively, cheeky style ties in well with the intended vibe of the game - after all, you wouldn't want a kids' game to look as dreary as Dark Souls now, would you?

Write a Review
Special animations are funny and entertaining
Graphics are nicely rendered and animated
Gameplay is extremely repetitive
Plot is simplistic and lacks substance
Variety of collectibles are excessive and often unnecessary
NPC dialogue can get very annoying
Loading...
Sponsored Links