An incremental but worthy upgrade 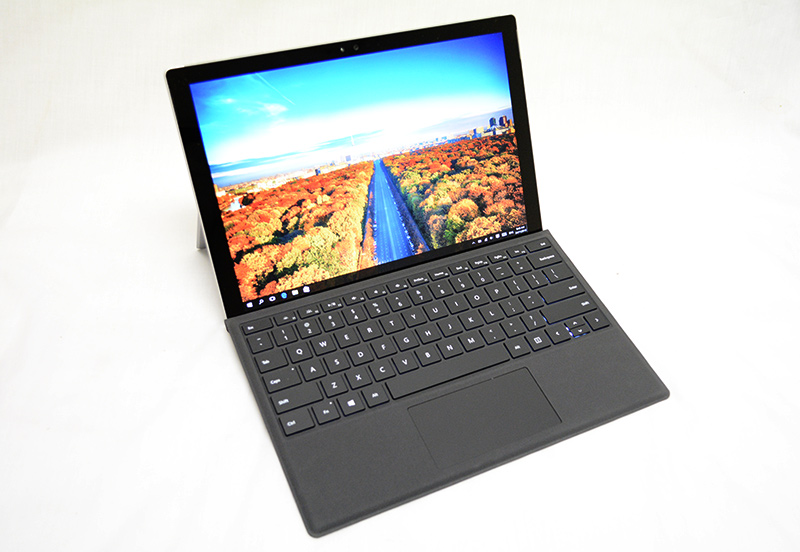 Let’s set a few things straight first. The Surface Pro 4 is not some revolutionary device that is going to obliterate all notebooks. Instead, what it does – and does very well in fact – is build on the very solid foundation set by its predecessor in order to make a combination of carefully considered tweaks and create an even better device. And this better device just might convince more owners of both notebooks and tablets that they can do with a single device that functions as both.

That’s actually easier said than done, but we think Microsoft has actually succeeded. It has kept everything that people loved about the Surface Pro 3 and upgraded it with better hardware, specifications, and even accessories. This effectively ensures that the Surface Pro 4 will be a familiar device for converts. And when combined with a host of calculated improvements, the Surface Pro 4 gains the ability to appeal to new consumers and win over an even larger following. 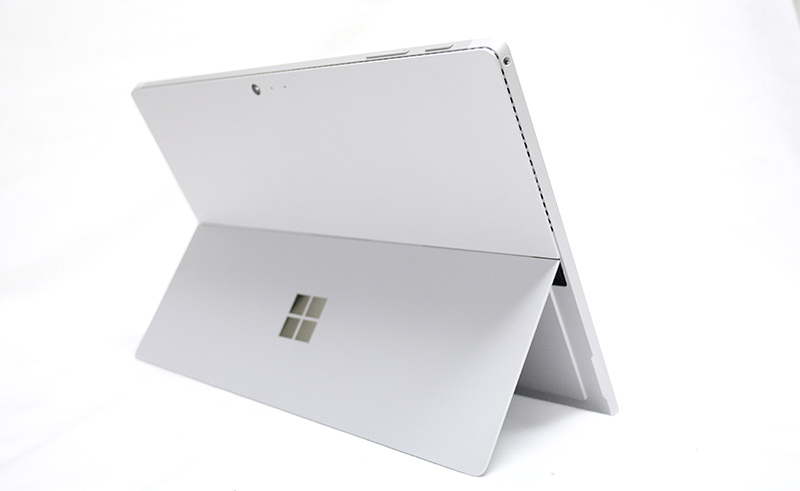 With the Surface Pro 4, it is the details that matter. At first glance, it is the same silver-gray magnesium alloy device as the Surface Pro 3, with the same wonderful build quality and portability. But dig deeper, and you’ll notice the larger and higher resolution display, the more efficient and faster processor, and even the improved cooling system. And then there’s the new Surface Pen and Type Cover keyboard, which in all honesty, are quite a delight to use. 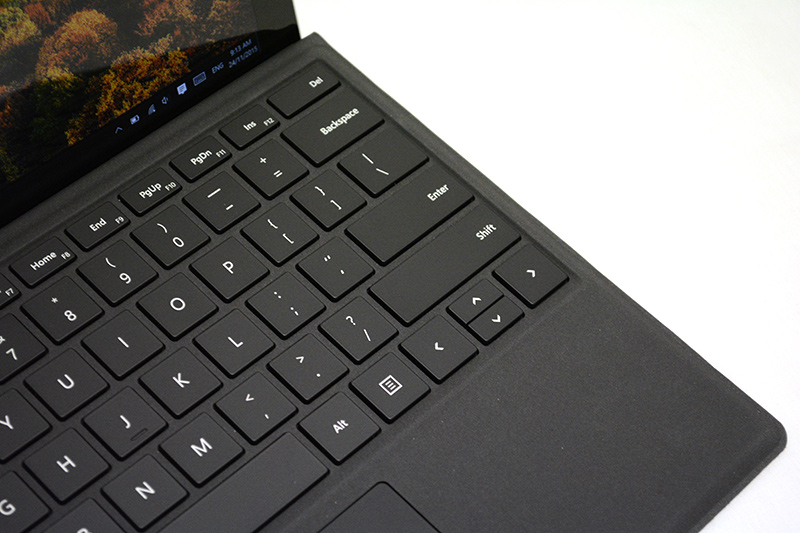 If you weren’t convinced by the Surface Pro 3, the Surface Pro 4 might just do the trick. Setting benchmark numbers aside, our review unit with the Intel Core i5-6300U processor and 8GB of LPDDR3 RAM performed admirably in daily use, with no perceivable slowdowns. And when used with the excellent new Type Cover keyboard, we could almost forget that the device wasn’t a full-fledged laptop.

Of course, there will still be a segment of the market that continues to resist its charms, and these are the consumers who have no need for a tablet and prefer to type on a keyboard that doesn’t come off. These consumers will also probably prefer the longer battery life that comes from being able to cram larger juice packs onto proper notebooks.

Furthermore, the Surface Pro 4 is still subject to limitations like having only a single USB 3.0 port and no SD card reader (microSD only), weaknesses that aren’t present in a notebook like the Dell XPS 13. Sure, the S$314 dock would solve these problems, but that amounts to an added expense for features that are already found on regular notebooks.

So while the Surface Pro 4 may be a notebook killer, it doesn’t absolutely massacre the market. That’s not exactly a failure on Microsoft’s part though, because the Redmond-based company isn’t out to kill the notebook. The release of the Surface Book proved that Microsoft still sees a place for notebooks in the Windows 10 ecosystem. Instead, what the Surface Pro 4 does is slightly more nuanced – it can replace some notebooks for some users, in particular those that want the best of both worlds when it comes to laptops and tablets.

But this comes at a premium, and the Surface Pro 4 is a little pricey compared to its non-hybrid competitors, especially considering that you have to buy the keyboard for an extra S$199. We’ve compiled a table with all the five available configurations for your reference here:

We’d argue that the configuration we got for our review unit, which sits in the middle of the pack, offers the best balance between price and performance. You get 256GB of storage, 8GB of LPDDR3 RAM, and an Intel Core i5 processor, which should be more than enough for most daily productivity tasks and things like photo editing. And unless you’re going to be doing some professional AutoCAD work, you probably won’t see any tangible performance difference in upgrading to the Core i7 processor and 16GB of RAM (remember, RAM that you aren't utilizing is wasted RAM!). But if you want even more storage, the only 512GB model also comes with the upgraded processor, so you might have no choice but to pony up the cash if the additional storage is really necessary.

But when all’s said and done, the Surface Pro 4 is a worthy successor indeed to the Surface Pro 3. By keeping the best aspects of the latter device and piling on upgrades, Microsoft just made the year-and-a-half wait for its new Surface hybrid worth it. If you still need convincing that a tablet and notebook can function perfectly well as one, this is the device to look at.