Lower performance, but a more affordable device with superior portability 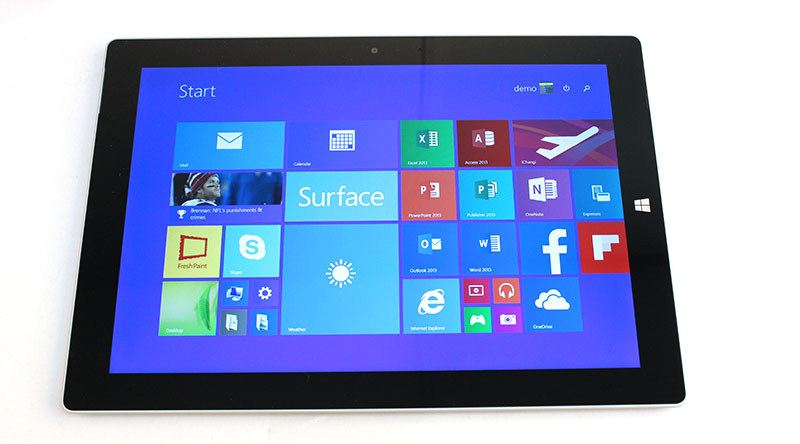 The Surface 3 is essentially the Surface Pro 3 distilled down to its core elements. Microsoft has taken a long, hard look at the bigger tablet, decided what users really need, and thrown out the rest. The result is a still high-quality, smaller 2-in-1 device that costs quite a bit less, and is all the more appealing because of that. And combined with the improvements made to the optional Type Cover keyboard, we’d say that Microsoft has crafted quite a compelling product.

While we may have seemed a bit harsh on the Surface 3 in our performance benchmarks, we present the numbers knowing that the target audience of the Surface 3 will not want for performance in those areas. Microsoft never designed the Surface 3 to be a performance tablet or notebook, and we can’t really penalize the device for failing to do something it was never meant to do. 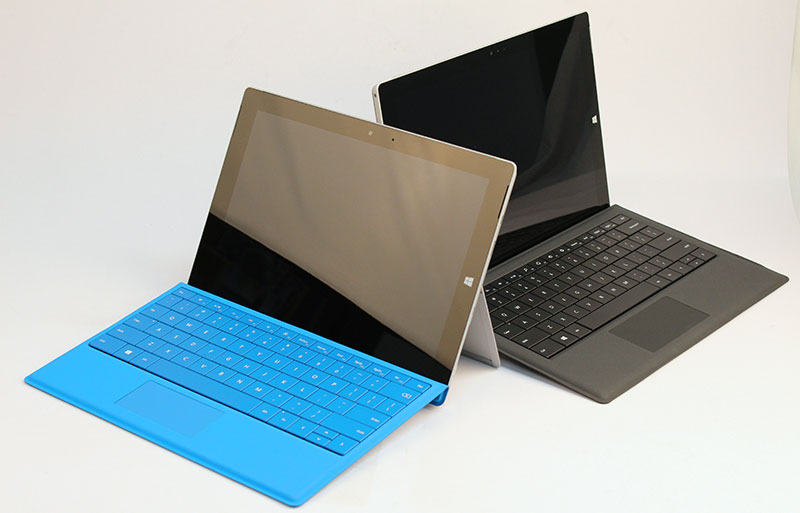 On the other hand, students and more casual users who don’t dabble in photo and video editing will likely be more focused on the word processing and web surfing capabilities of a prospective device. This is an area that the Surface 3 is more than capable of taking on. It’s good for things like quick note-taking and serving as a highly portable laptop replacement that you can whip out anytime and anywhere.

The performance numbers may say that the Surface 3 is a step down from the Surface Pro 3 and pretty much any ultrabook or 2-in-1 hybrid on the market, but we don’t really see it that way. Again, it all comes down to Microsoft’s intentions. The Surface 3 isn’t meant to be an upgrade to the Surface Pro 3, but rather a more cost-effective alternative with some minor improvements to its accessories and port placements. In this respect, it delivers quite well. Our review model was the higher specced model of the two possible configurations, with 128GB of storage and 4GB of RAM, which will cost you S$898.

In addition, there will be a separate model targeted at students featuring 2GB of RAM and 32GB of storage. This will be part of an education bundle that may even include the Surface Pen and Type Cover. Pricing and availability details haven't been released yet, but we are expecting it to retail at around S$600 or lower.

We've compiled a table for easier viewing of the available specifications and prices here:-

We have just one caveat to add: it’s probably better to go for the model with more RAM because even opening multiple tabs on Chrome can take up quite a bit of memory. From a cost perspective, the Surface 3 is also considerably more affordable than any other comparable 2-in-1 hybrid devices in the market today - the lowest specced Surface Pro 3 would set you back S$1,103 while ASUS' Transformer Book T300 Chi is over S$1,400. 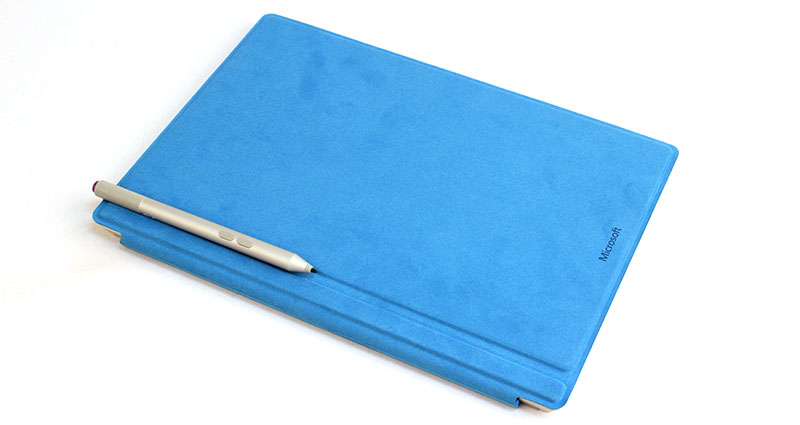 The 4GB model appears to have found quite a nice balance between quality, productivity and affordability. And we haven’t even come to the excellent battery life and portability of the Surface 3. In that regard, the Surface 3 absolutely delivers. Thanks to the efficient Atom x7-Z8700, the Surface 3 practically sips power and will do well for users who are often away from a power point. In addition, its slimmer profile, smaller dimensions, and lighter weight means that it’s even easier to cart around. The Surface Pro 3 might still feel a little heavy for one-handed use, but the weight of the Surface 3 feels just right.

We’re a little sorry to see that the Surface Pen isn’t bundled this time round, but that’s probably another aspect of how Microsoft has made the Surface 3 more affordable. Cost is also likely why Microsoft hasn’t thrown in an Intel Core M processor, but there’s no guarantee that we would have seen as good a battery life with that. In sum, we really like the Surface 3: it does what it was meant to do quite well, and its low power consumption is really impressive. Instead of a notebook killer like the Surface Pro 3, Microsoft wanted to design a highly portable hybrid device that could handle basic productivity tasks, and it has succeeded.