Man of Medan review: A ghost ship on a course to nowhere 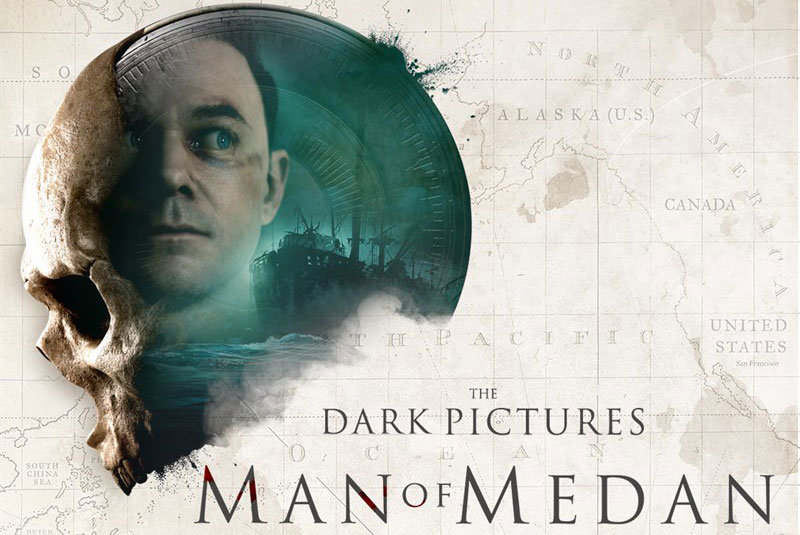 Until Dawn was Supermassive Games’ most well-received attempt at making a choice-based cinematic horror game, and for good reasons. With Man of Medan, Supermassive plans to launch a whole new slate of horror games like Until Dawn, with it being the first of the anthology.

It’s just a shame that Man of Medan is a massive step down in every single way from the developer - from irritating quicktime events and bad voice acting and animation, to poor writing. Everything in this game is subpar at best, with its only redeeming factor being its multiplayer modes. Let’s get into it. 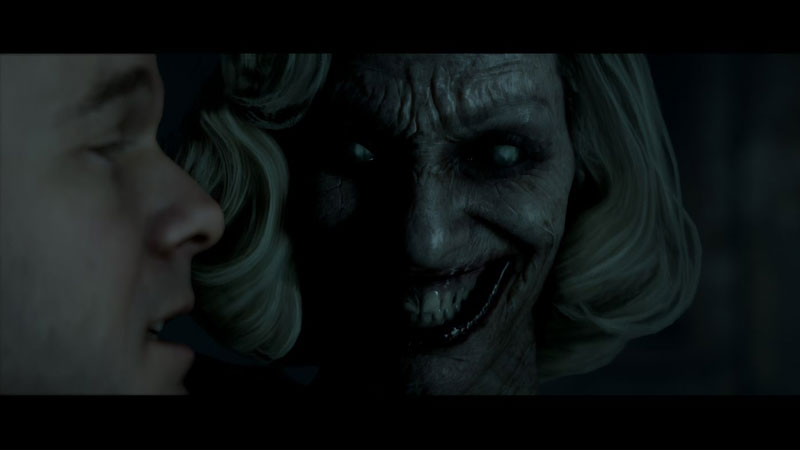 Man of Medan centres on four dumb thrillseekers - brothers Alex and Brad, and siblings Julia and Conrad. Accompanied by their boat captain, Fliss, they head out for some deep sea diving to investigate a wreck - against Fliss’ wishes. Things spiral out of control from there, and the group find themselves on a haunted ghost ship.

First of all, if you watched a trailer or two, you’d think this was just a game about some teenagers encountering spooky stuff in a ghost ship. That would've been a much better game than the one we got, which only put these characters on the ghost ship two hours in. 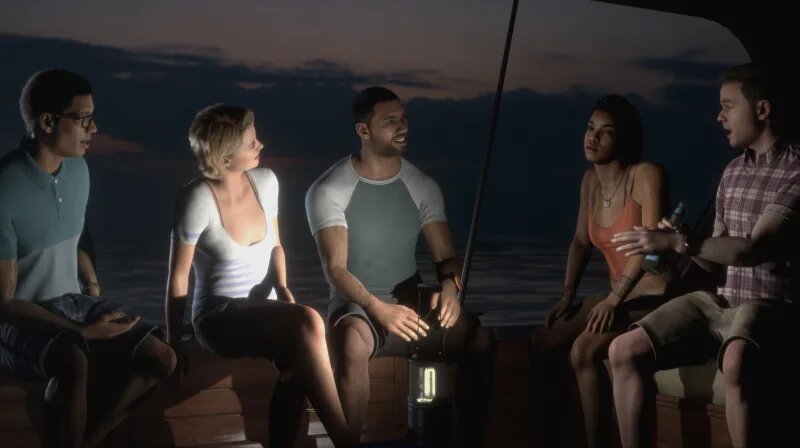 Just for comparison, this is a four hour game. That means you only start seeing ghosts and actually horrific things in this supposed horror game almost halfway into the entire game. Before that, you just hang out on a boat and fight off some pirates - an extremely dull affair that sounds a lot more exciting than it actually is.

I’d like to say that spending the first two hours waiting around for the ghost ship to make an appearance is worth it - but it’s not. Very little in this game is actually scary. I’m a scaredy cat - I scream when others laugh, but nothing scared me here. The scariest this game gets is when it throws jumpscares at you every five minutes, and that’s a novelty that wears thin almost immediately. 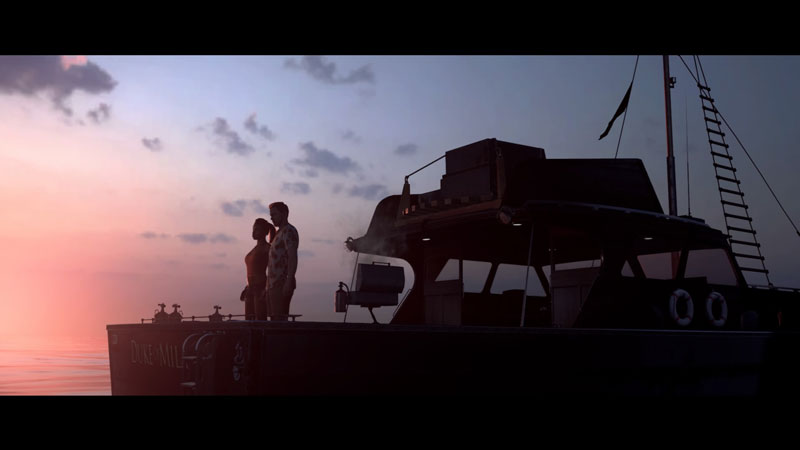 The writing in this game is so, so bad. When the story isn’t chugging along dully, the characters are constantly spouting cliches and really badly written dialogue. Man of Medan relies on you making choices to either spare characters from certain death, or kill them off halfway through the story. The whole game hinges on you caring enough about these characters to keep them alive or get sad when they die but it fails at that. All of them are extremely annoying and you really won’t mind if any of them get killed, which completely sucks out any tension the game has to offer. 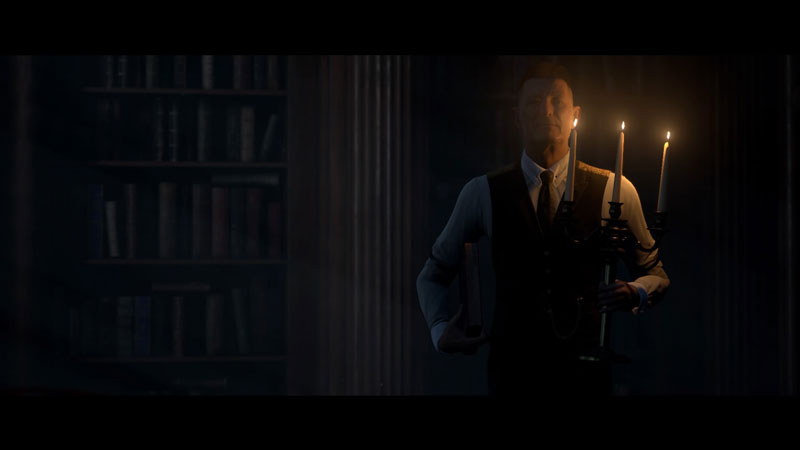 I will say that the Curator - a character who witnesses you, the player, make all these decisions and comments on them throughout the game - is written pretty perfectly. He’s the right mix of suspicious and friendly, and instantly makes the game interesting again whenever he appears. However, he’s probably only in the game for under 15 minutes in total, so even he couldn't stay long enough to save the game.

Write a Review
Compare This | Specifications
Short and sweet
A ton of replayability
Terrible acting and character animations
Extremely dull story
Poor writing
Annoying quicktime events
Our articles may contain affiliate links. If you buy through these links, we may earn a small commission.
Sponsored Links