Mafia: Definitive Edition is a gorgeous remake of the original game

The lovely city of Lost Heaven 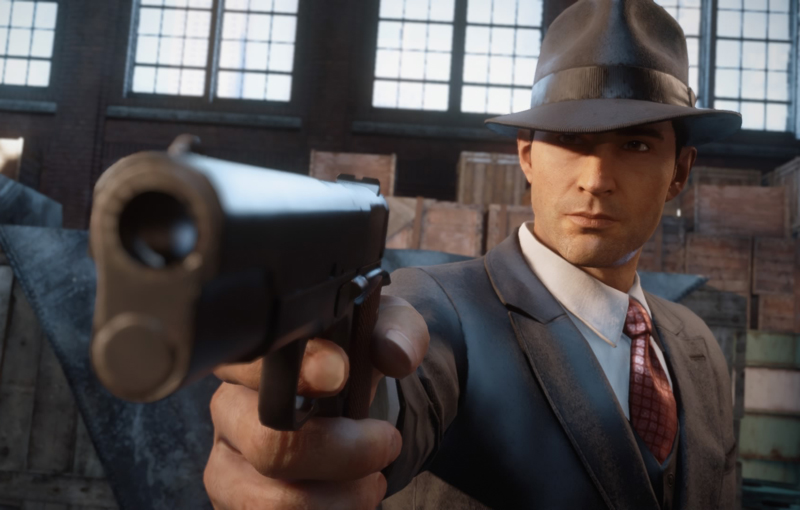 Mafia: Definitive Edition is a remake of the 2002 videogame of the same name, developed by Mafia 3 developers Hangar 13. Back then, it was one of the first games to adapt the GTA formula and actually take its story seriously. Thankfully, not much of that has changed in this remake, which serves up the same level of storytelling with completely redone visuals, voice acting and music.

This game gave me something I didn’t know I wanted: a Scorsese-like gangster story set in the 1930s, with flashy graphics and great gameplay. It’s no Goodfellas, but it’s the closest this franchise has come to serving up a great crime story with robust visuals. If you’re aching to play through a period piece about organised crime - this might be your only option, but it’s a damn fine one too. 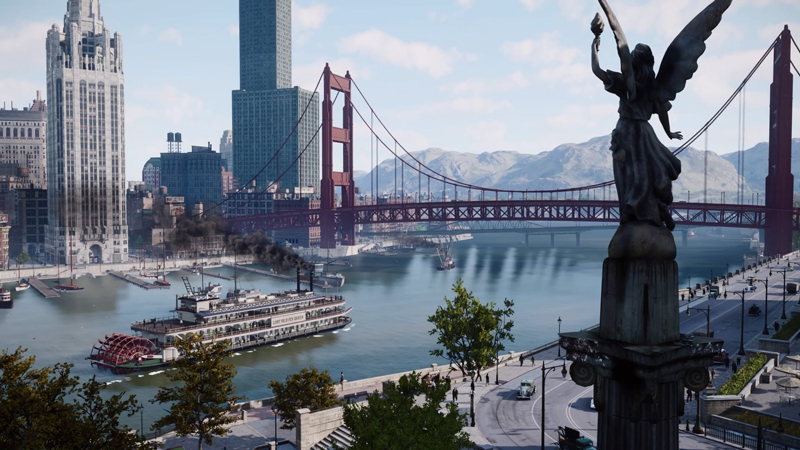 Mafia: Definitive Edition’s story begins in 1930. In the final years of America’s Prohibition era, taxi driver Tommy Angelo gets held at gunpoint by two members of the Salieri crime family - Paulie and Sam. After being forced to drive them to safety, members of the rival Morello family assault Tommy, which leads him back to Salieri for revenge. Salieri promises him payback, and once the taxi driver gets the smallest taste of what this crime family can give him - he’s in.

It’s a classic mafia story. The lead enters a crime family with nothing but big dreams, and after working his way up the ladder - becomes one of the most valuable members of the organisation. Of course, these stories never end with the whole family riding off into the sunset with bags of money. The Great Depression might have forced him into the mafia, but once a war between two rival crime families kicks up - Tommy might not have a way out.

It’s been 18 years since this story was first told, and it hasn’t aged well enough to set it apart from its contemporaries. I wound up not feeling invested in much of the main cast besides Tommy’s wife Sarah - who has an expanded role in this remake. Part of that is due to some truly generic voice acting. Tommy’s cohorts Paulie and Sam both sound strangely similar, but Paulie’s VO is especially grating in a performance akin to Chris Griffin from Family Guy. It’s really, really difficult to get attached to a gun-toting mobster who sounds like he’s jumped out of a Looney Tunes cartoon. 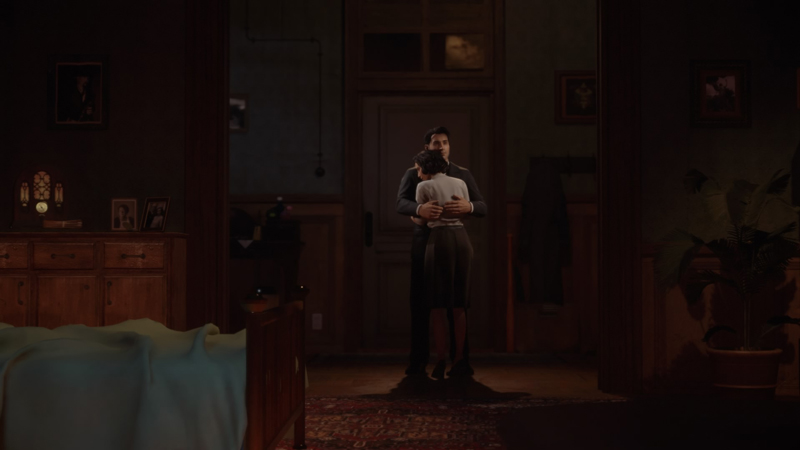 None of the characters get the development they deserve here, and that’s because the story is told over a series of vignettes, as an older Tommy Angelo spills his life story to a cop. Some of the flashbacks you play through are more interesting than others, such as a chaotic assassination mission atop a riverboat cruise. Others are decidedly less interesting, like a stealth mission where you’re tasked with taking out guards walking around a housing compound.

The first half of Mafia: Definitive Edition takes far too long to get going, and you’ll find yourself doing a whole lot of dull busywork as Tommy ingratiates himself with the mafia. The second half is much more eventful by comparison, but lacks impact due to weak characters and lukewarm plot twists. Honestly, it’s not the story that makes Mafia: Definitive Edition special - it’s the way it’s brought to life.

Write a Review
Compare This | Specifications
Gorgeous visuals
Immersive story
Large open-world environment
Authentic throwback to the 1930s.
Melee combat is awful
Story takes a while to get going and ends abruptly
Gunplay is mediocre
Our articles may contain affiliate links. If you buy through these links, we may earn a small commission.
Sponsored Links