Note: This article first appeared in the November 2017 issue of HWM. 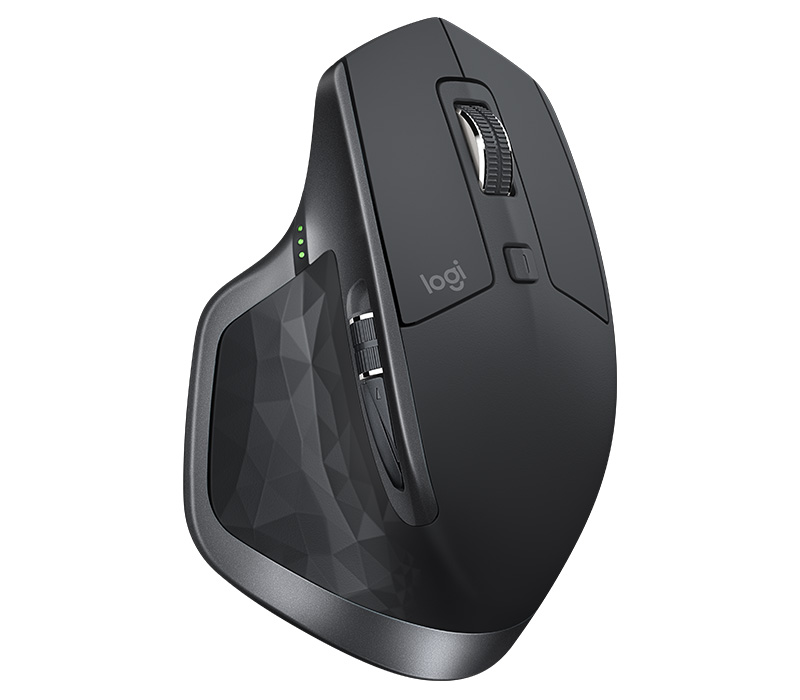 A mouse matchmade for power users

When Logitech unveiled the MX Master back in 2015, it quickly became a favorite because of its ergonomic design and customizability. Now, two years on, Logitech has updated it with the MX Master 2S. So what’s new?

It is hard to tell the difference from the outside because the two are identical in terms of design, buttons, and layout. Why fix what ain’t broken right? The MX Master 2S remains a joy to hold in the hand, although it also means that it is more suited for right-handers.

One of the big changes to the MX Master 2S lies under the proverbial hood. The mouse still uses a Darkfield sensor, which lets it track on just about any surface, including glass, but it is now more sensitive. The sensor now tracks up to 4,000 DPI, making it noticeably smoother, and more sensitive and accurate. That said, it is still not ideal for gaming. 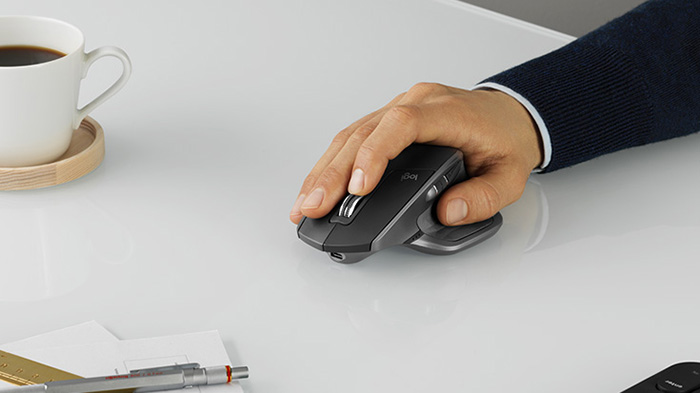 Elsewhere, the MX Master 2S retains its seven buttons and two scroll wheels, all of which are customizable using the excellent Logitech Options app. The app offers deep customization and you can even set up specific behaviors for specific apps. This way you could use the side thumb wheel to scroll through tabs in your web browser and then have it works as a horizontal scroll wheel when viewing spreadsheets.

Control multiple systems with one mouse

Another big addition is a new feature called Logitech Flow. Flow lets users seamlessly control up to three computers using a single MX Master 2S or Flow-enabled mouse. All you need to do is to install Logitech Options, enable Flow on your computers, and connect them to the same network. 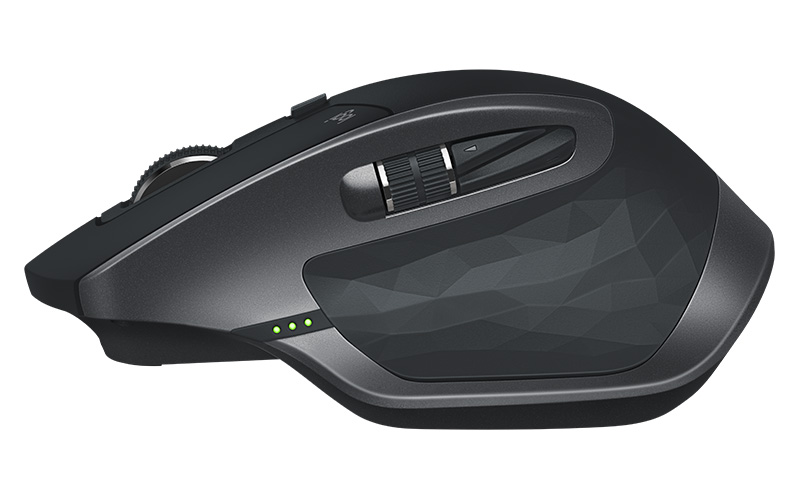 Previously, if you wanted to switch between computers using the older MX Master mouse you had to use a little switch that is located on the underside, which is cumbersome. So for power users working with multiple systems, the new Flow feature is an invaluable tool.

Finally, the icing on the cake is the improved battery life. The new MX Master 2S now boasts a battery life of 70 days, up from 40 days in the original.

In closing, if you need a mouse for work, few can match the Logitech MX Master 2S’s wide breadth of abilities.