You can get rid of that mouse bungee now 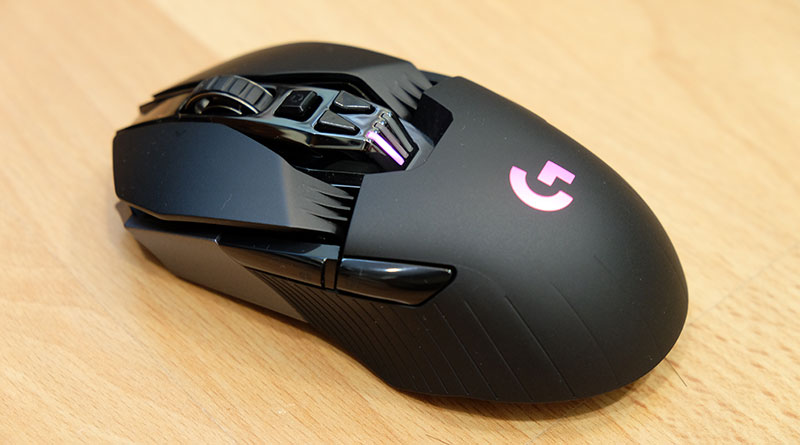 The Logitech G900 Chaos Spectrum is a mouse that exists to please everyone. But most times, the problem with products like these is that by trying to do too many things right, they end up doing something – sometimes a very crucial something – wrong. Having said that, I was apprehensive when I first heard about the G900, a mouse that promised so much, but which left so much room to bungle things up as well.

But let’s get things straight now. The G900 doesn’t mess up. It delivers, and its aim – quite literally – is true. In typical Logitech fashion, the company has created yet another stellar mouse to satisfy mad fraggers everywhere. This is a mouse hell bent on dispelling all the negative notions associated with wireless mice. Too heavy? The G900 is uncannily light. Laggy performance? Logitech’s latest flagship performs faithfully in wireless mode. Perhaps battery life is bad then? Nope, Logitech is claiming up to 30 hours of continuous use. 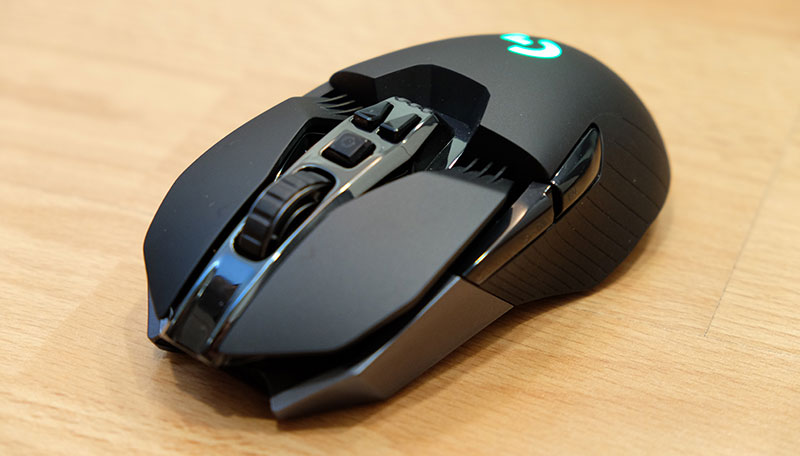 But all that aside, the biggest promise of the G900 is its supposed ability to deliver wireless gaming performance on par with regular cabled solutions. And in this respect, it delivers admirably. This is probably the biggest selling point of the G900 as well. If you’re going to buy the G900 and use it in wired mode all the time, you’re better off saving your money and going for a fully wired solution instead.

As a gamer, I’m instinctively wary of all things wireless and the inherent latencies they introduce. But after using the G900 for a week, I’m pretty much sold that technology has advanced to the point that wireless mice can now perform more or less the same as their wired counterparts. Most of my time was spent in fast-paced first person shooters like Counter-Strike: Global Offensive, Blackshot, and the newly-released Overwatch (games where twitch reactions can often make the difference between life and death), in addition to regular desktop use of course. 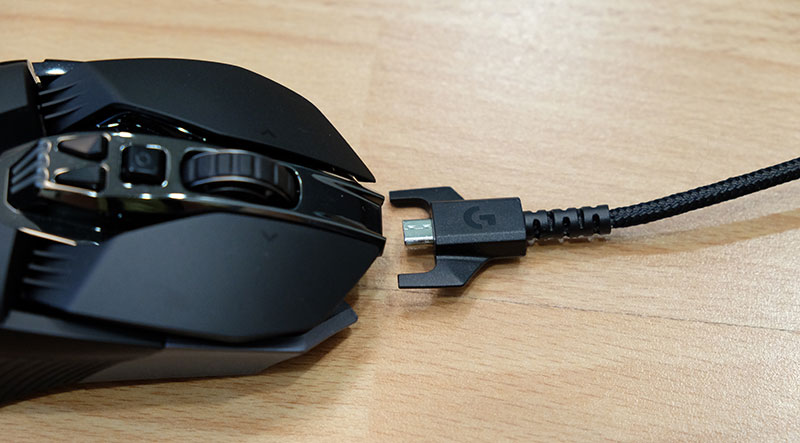 In that one week, I can count the number of times the mouse cursor behaved erratically – a grand total of one time. Make no mistake, I spend a lot of time in front of my computer, so that’s a single instance in a lot of hours. I had wireless devices in the vicinity as well, like my phone and laptop, both of which were connected to a 2.4GHz wireless network, the same frequency spectrum that the G900 transmits in.

This is obvious, but you’ll want to place the wireless dongle as close to your mouse as possible. In my case, I plugged the dongle into one of my front USB ports (my PC is located on my desk, right next to my monitor), and this setup seemed to work well enough. But if your PC is located on the floor, the mouse cable helpfully doubles as an extension cable that will allow you to bring it closer to your mouse, a nice touch. 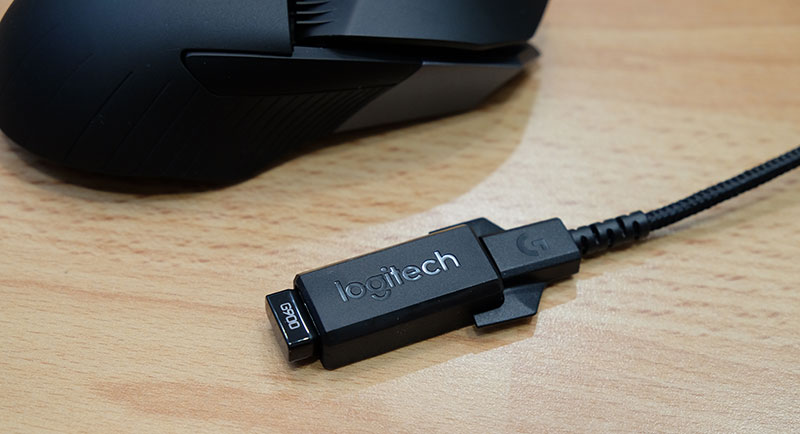 But you’re probably more concerned with how much perceived latency there is in actual gaming, if any. The good news is, none, as far as I can tell. I had no problem hitting all my shots, and at no point did I feel like the mouse was letting me down. My regular mouse is the Logitech G303 Daedalus Apex, which uses the same PMW3366 optical sensor as the G900, so I’m pretty familiar with how that sensor performs in a wired mouse.

Suffice to say, it felt equally responsive, which is really quite impressive. There was also no noticeable jitter or acceleration, and tracking performance remained reliable even at high DPI settings like 8,000DPI (my preferred DPI was 800, but you can set it anywhere from 200 to 12,000DPI). 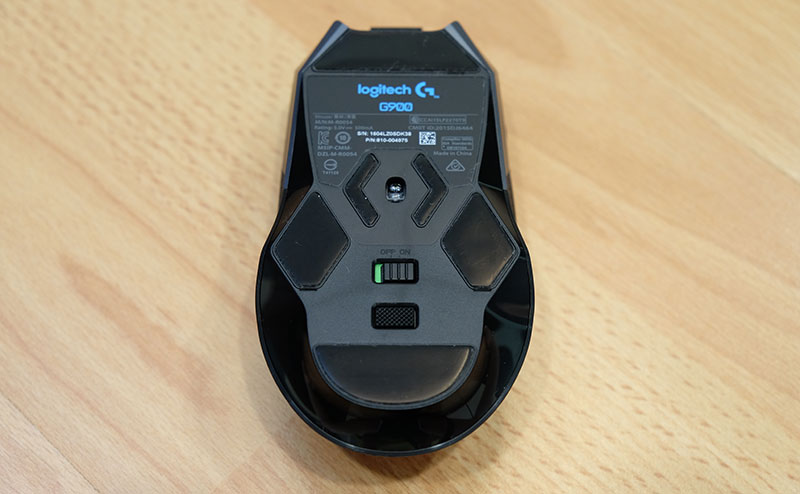 All in all, Logitech is making some big claims with this mouse. It provided us with documents that drew attention to two things – click and motion latency, or the time taken for the computer to receive the signal after you click or move the mouse. In fact, the company says not only does the G900 seemingly perform on par with its wired counterparts, it actually outperforms them and responds faster. We don’t have the equipment to properly evaluate these claims, but suffice to say, Logitech is pretty confident with what it has created, and I’m inclined to agree that they have good reason to be.

Write a Review
Compare This | Specifications
Impeccable wireless performance
Light weight
Good battery life
Excellent build quality
Modular buttons and ambidextrous design cater to wide audience
Glossy side buttons
May be a bit large for some folks
Expensive
Our articles may contain affiliate links. If you buy through these links, we may earn a small commission.
Sponsored Links