Note: This article was first published on 7th November 2016. 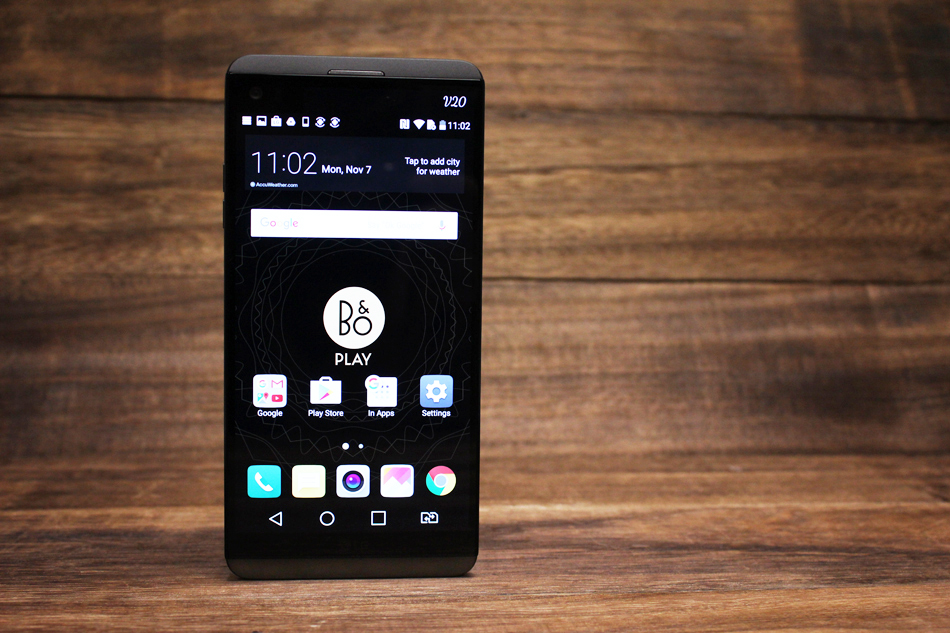 The timing for LG could not be better.

With mixed reaction to Apple's headphone jack-less iPhone 7, Samsung reeling from its Note7 explosion issues, and Google's Pixel smartphones not officially available in Singapore, the market is wide open for a new premium device for the masses to embrace.

The LG V20 could very well be that phone. Building on last year's interesting V10, LG's newest phone boasts a dazzling array of high-end unique features including the world's first 32-bit quad Hi-Fi DAC, speakers tuned by B&O and a pair of B&O Play earphones worth S$198 (according to LG) included in the box, elaborate professional-level video and audio manual recording controls, and no less than three cameras and two displays.

It looks great on paper, but can the V20 live up to those expectations and capitalize on the current market situation? Is this the phone you want to spend your Galaxy Note7 refund money on? Let's find out.

The LG V20 is available now and retails for S$998. For a comparison of telco price plans click here. 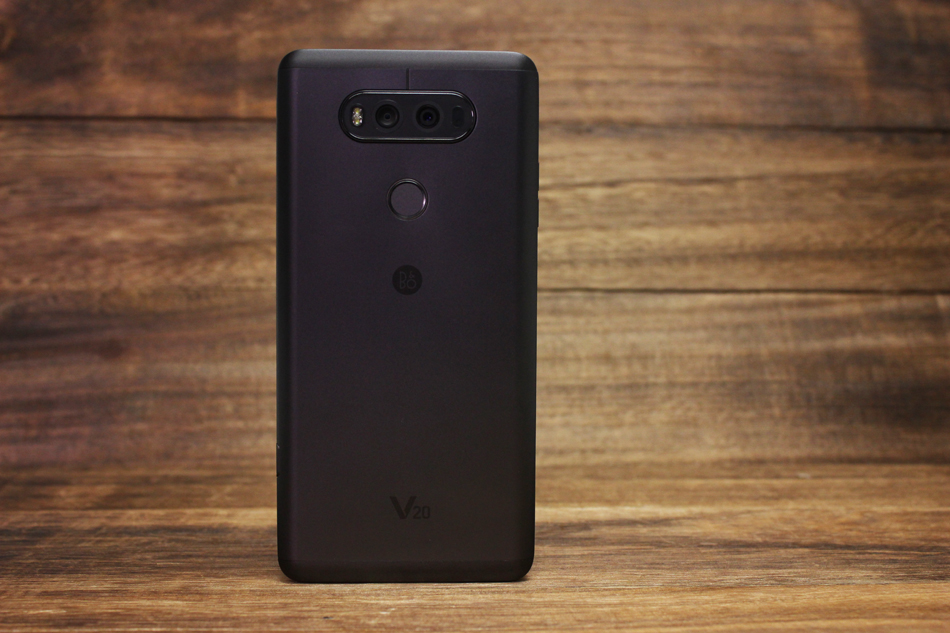 Unlike LG's other flagship smartphone, the G5, the V20 doesn't have any modular functionality. In fact, without its predecessor's stainless steel and rubber build to set it apart, the V20 now looks very similar to a lot of other Android smartphones, particularly the OnePlus 3 and HTC 10. But while LG may have switched to an aluminum build, that doesn't mean that the V20 is any less rugged - like the V10, it's MIL-STD-810G certified to US military standards, which means it can withstand repeated drops and shocks and continue functioning. To achieve this, LG is now using an aircraft-grade AL6013 aluminum that also has the added benefit of making the V20 slimmer and lighter than its predecessor, with measurements coming in at 159.7 x 78.1 x 7.6mm and a weight of 174g.

On the top and bottom of the device is a silicone polycarbonate material, commonly used in crash helmets, which is what makes the V20 shock resistant. Compared to the V10, it's a safer look that has more mainstream appeal, but personally I quite liked the unique power tool aesthetic of the V10, and I'll miss it. One thing I would have liked to see from LG is some form of dust and water resistance (although you'd probably have to lose the removable battery feature to achieve that), especially with both Samsung and Apple now boasting IP68 and IP67 ratings respectively on their flagship phones.

On the back of the phone, like the G5, the V20 has a centrally located fingerprint scanner/home button in one. You don't actually have to press the button to unlock the phone, you can just hold your finger on it. Above the fingerprint sensor is the V20's dual-camera module setup, a step-up from the V10's single rear camera. Unlike the G5, where the camera module is elegantly molded into the rear of the phone, the V20 has a more utilitarian camera bump.  Unfortunately, it's a pretty prominent bump on an otherwise sleek phone. 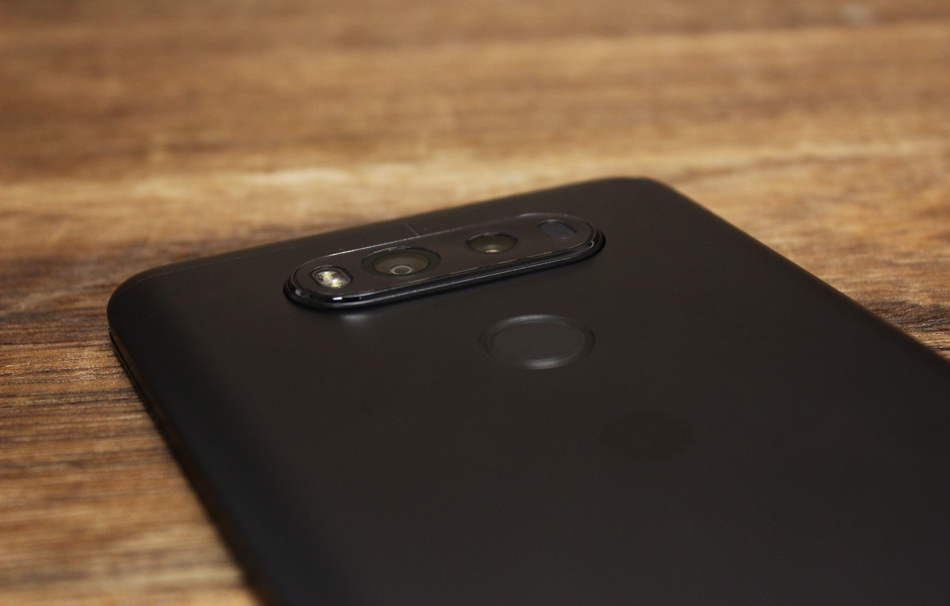 On the top of the phone there's an IR blaster and one of three microphones that assist the V20 in capturing pin point audio. On the bottom, you'll find a USB Type-C port, a second microphone, and a downward-firing speaker. You'll also find the hottest 'feature' of the year down here, a 3.5mm headphone jack. 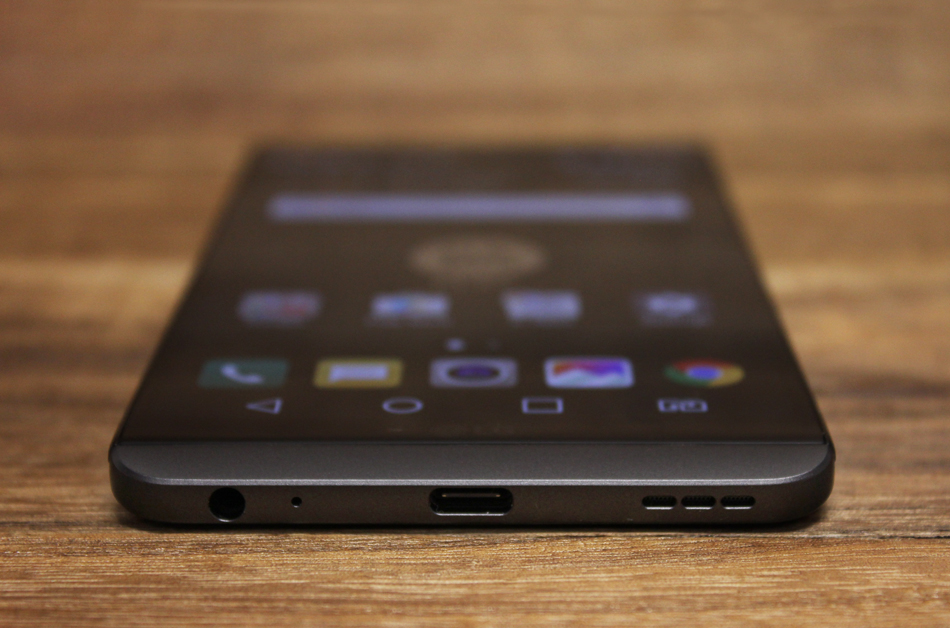 On the left side of the phone, you'll find two volume buttons, while on the right, there's a button that looks like a camera shutter button but is actually used to release the rear cover so you can access the removable battery, microSD card slot (which takes cards up to 2TB in capacity) and dual Nano SIM card slots. Annoyingly, you have to remove the battery to access the primary SIM slot. 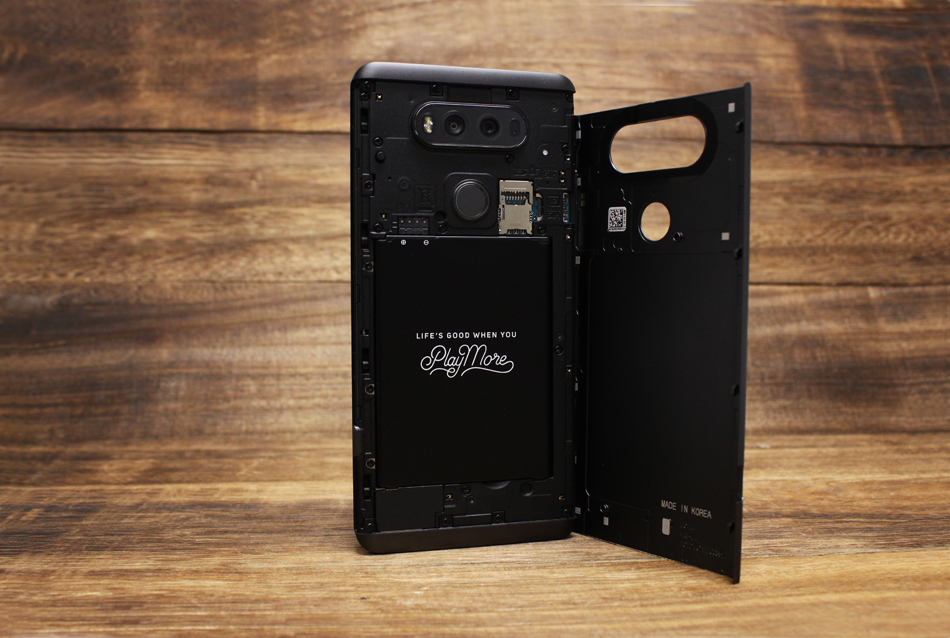