The W8’s picture settings aren't very different from what we’ve on the W7, and our basic recommendations still apply. Without calibration, the ISF Expert Dark (for SDR) and Technicolor Expert (for HDR) picture modes returned the most accurate image. Depending on your room’s ambient light, the brighter ISF mode or Cinema mode may also work well for you.

Like before, a couple of picture modes additionally allow for 20-point and 2-point white balance controls, but I only needed to use the latter to get an accurate grayscale. For my set at least, I saw no need to fiddle with the color management system. The most significant adjustment I made was to set the OLED Light setting to 43, but that was to better fit my testing room’s lighting condition.

For what it’s worth, out of habit, I continued to use a gamma of 2.2. I also made sure that Sharpness, Dynamic Contrast, Super Resolution, Color Filter, Noise Reduction, MPEG Noise Reduction, and Motion Eye Care all turned down to the lowest level or off. I also turned off Dynamic Tone Mapping most of the time because I didn't want the TV to mess with the tone mapping - though I must say during the time I had it on, I didn't notice any weird effects. Think of Dynamic Tone Mapping as LG's own version of HDR10+.

In the past I’d check that HDMI Ultra HD Deep Color was turned on for HDMI-connected sources, but this step is now redundant as the TV will automatically enable the setting when it detects any HDR signal. 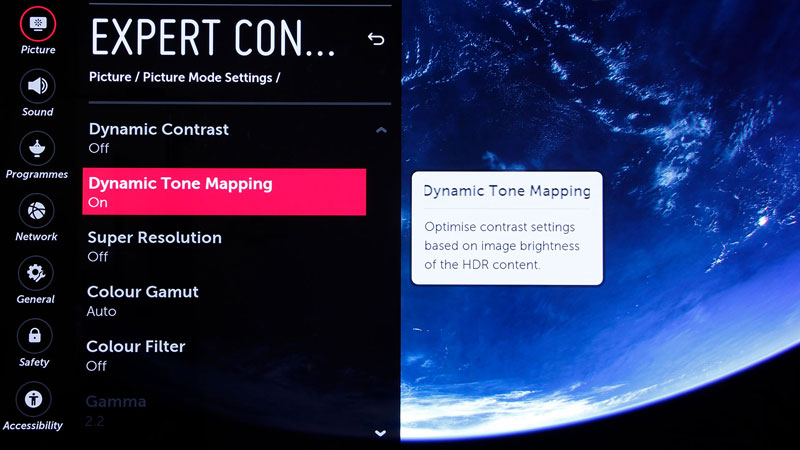 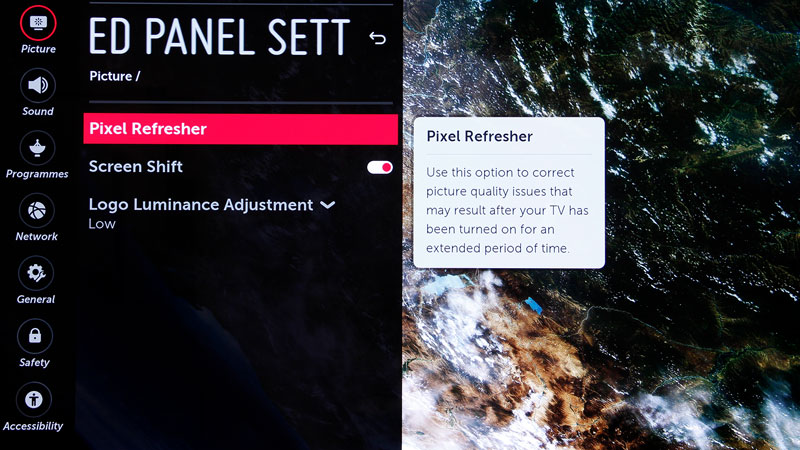 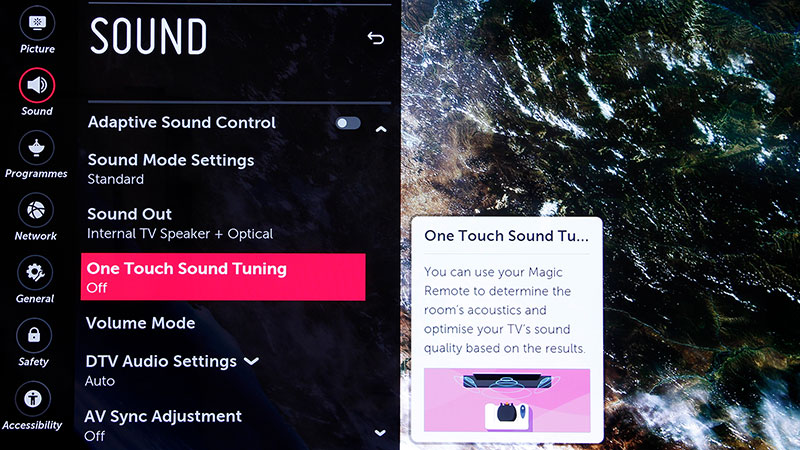 For 4K testing, I used various clips I’ve amassed through time, played from either a custom PC or a USB drive connected to the soundbar’s USB port. Samsung’s UBD-K8500 was the player used for UHD and HDR Blu-ray movies, which included Planet Earth II, The Revenant, and Life of Pi. I also spent some time with 1080p Blu-ray movies, such as The Lord of the Rings: The Return of the King and Casino Royale, mainly to observe the upscaling performance. Naturally, to test out Dolby Vision and Dolby Atmos, I watched quite a bit of Netflix. Finally, a bit of time was reserved for some console gaming and input lag testing to find out how viable it is to use the TV as a gaming display.

Picture quality in a word: Great

I’m going to sound like a broken record here, but in a nutshell, everything that I liked about last year’s W7 still apply for the W8. Thanks to OLED’s inherent characteristics, perfect blacks, super-high contrast, and very wide viewing angles are pretty much a given here. 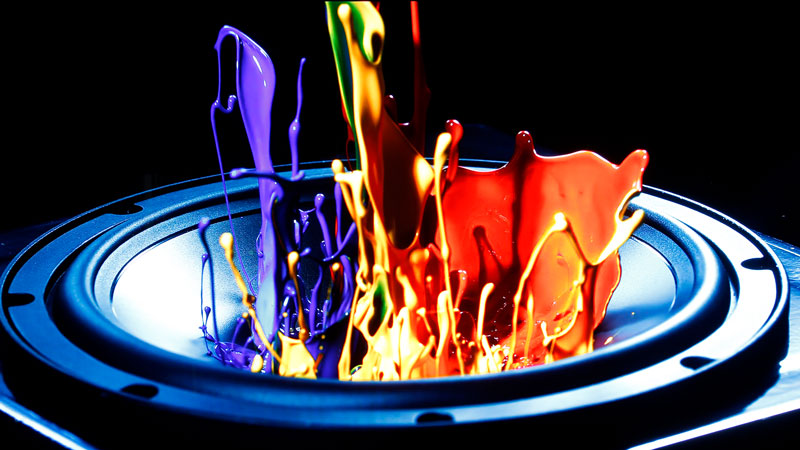 If most of your TV watching are done in a room with high ambient light or you’re constantly dealing with reflections with your current TV, the W8 may not cope as well as, say, top-tier LED-LCD TVs that can easily output in excess of 1,000 nits. That said, unless your room is unusually bright, I don’t see the W8’s comparatively lower brightness as a deal breaker.

Just like the W7, I got very accurate colors from the W8. I happened to be testing Samsung’s 2018 Q9F QLED TV at the same time, so it’d be remiss of me to not point out that the latter produced slightly more saturated colors. 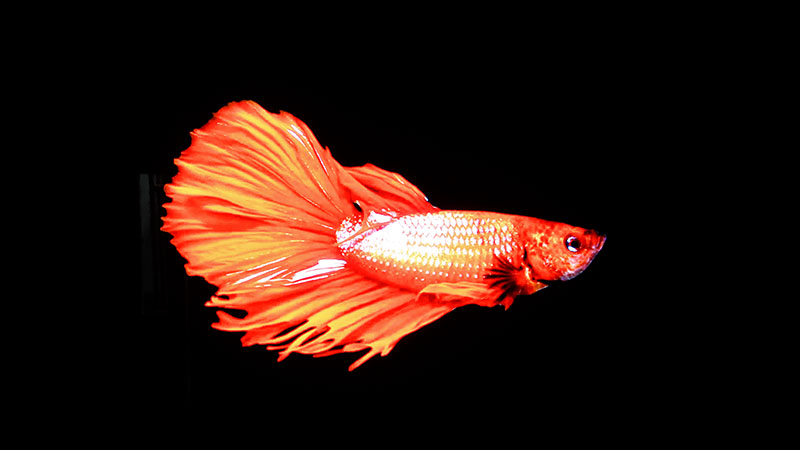 The W8’s α9 processor does bring a couple of improvements not seen on past OLED TVs. For one, the chip is quite effective at reducing noise and color banding. I saw this in action more in streaming videos and some of my older non–4K rips; for 4K Blu-rays, the effect wasn’t as pronounced. In short, if you noticed rough transitions between colors (e.g., blue shades of a sky), you can try enabling the aforementioned noise reduction settings and see if they can smooth out the gradation.

The Samsung Q9F exhibited color banding too, but to a lesser degree, especially at the two ends of the color spectrum. Does it matter? Well, I’ll say that for most content types (broadcast TV, Blu-rays, streaming videos), the layperson is more likely to notice OLED’s true blacks, lack of local dimming problems (e.g., haloing), and very wide viewing angles than the QLED TV’s better color saturation. In fact, most people are likely going to say that the OLED TV’s colors look more punchy because of its super-high contrast. 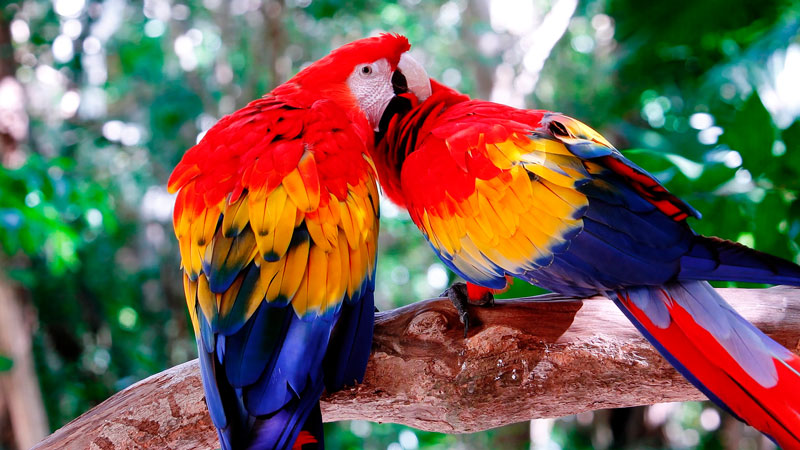 In addition to helping the image look better in a bright room, a bright TV will also help HDR movies and TV shows look better and more realistic. At around 800 nits, the W8 has a slightly higher peak brightness than the W7 in HDR mode, though it’s not immediately obvious to the casual viewer. Still, in a dimmed room, the W8’s HDR picture quality remains top drawer. My go-to videos for this test are Life of Pi and Planet Earth II on 4K Blu-ray and Okja on Netflix, and in all instances, I’ve never wished for a brighter TV or noticed any missing details in the shadows. The only time it faltered was when the picture was very bright, say, a snowcape or a room with white walls. In such cases, the W8’s overall picture or certain elements in the scene (e.g., a bright light blub, a sparkling diamond) would be noticeably duller than what was observed on the Samsung Q9F.

Colors in HDR mode on both TVs looked great. Using just out of the box settings without any tweaking, the W8’s colors looked the richer of the two, and jumped out a bit more due to the contrast advantage. As mentioned above, I’ll give the color accuracy edge to the Q9F, but the observable difference is really small in most real-world viewing conditions. 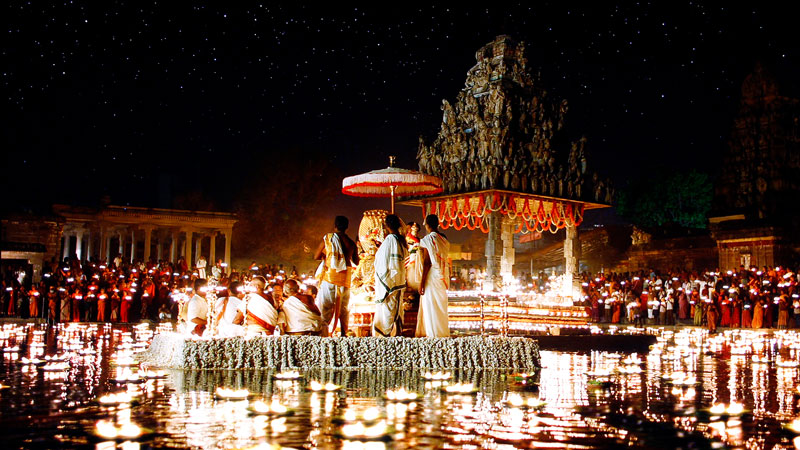 TruMotion is LG's name for its TVs' motion interpolation feature, which is typically used to smooth out movements. Because I don’t like this smoothing effect LG’s TruMotion adds to 24fps material, my personal preference has always been to disable TruMotion but keep Real Cinema (which is under Picture Options) enabled to maintain film cadence. If I need better motion sharpness, my habit is to head straight to TruMotion User and adjust the De-Judder and De-Blur sliders to taste.

It’s worth highlighting that the TruMotion User menu now has a new setting called Motion Pro, which when enabled, uses a black frame insertion technique to improve motion resolution. Sadly, the resulting brightness dip and image flicker are too much for my liking that I won’t recommend turning it on. 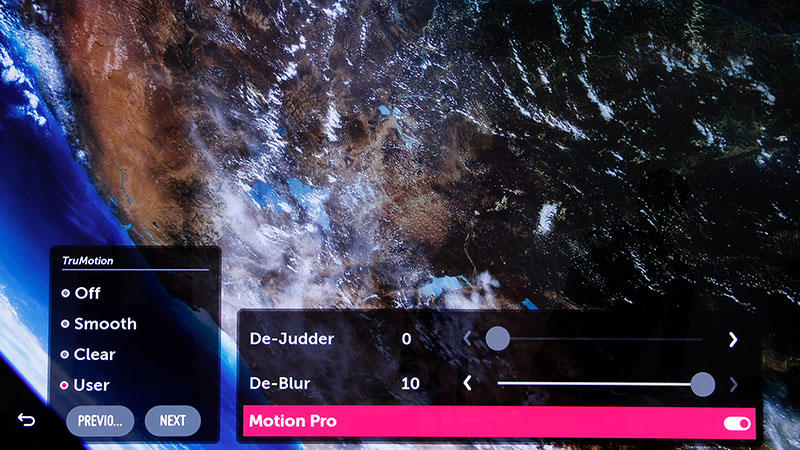 With an input lag at about 21ms (in Game mode), the W8 is as good as gaming display as last year’s W7, and is on a par with the Samsung Q9F. With 4K HDR, this goes up to 30ms, which is still a very decent showing for an OLED TV. However, unlike the Samsung's 2018 TVs, the W8 doesn't support FreeSync and VRR (variable refresh rate) technologies, which means it will exhibit more instances of image tearing when the TV’s refresh rate and the game’s frame rate don’t sync up properly.

The W8 continues to offer built-in Dolby Atmos decoding and comes with a soundbar with upward-firing speakers to better virtualize Atmos’ height effect. Overall the sound is powerful enough to fill a living room, but in terms of directionality, it’s obviously no match for a home theater setup that uses in-ceiling speakers and physical rear speakers. And while it can generate audio to fill a big room, it's not a replacement for a true home theater speaker setup that literally brings the theater home. Unfortunately, because the brain of the TV is inside the soundbar, you can’t do away with it entirely if you want to use your own AV receiver and speaker package. 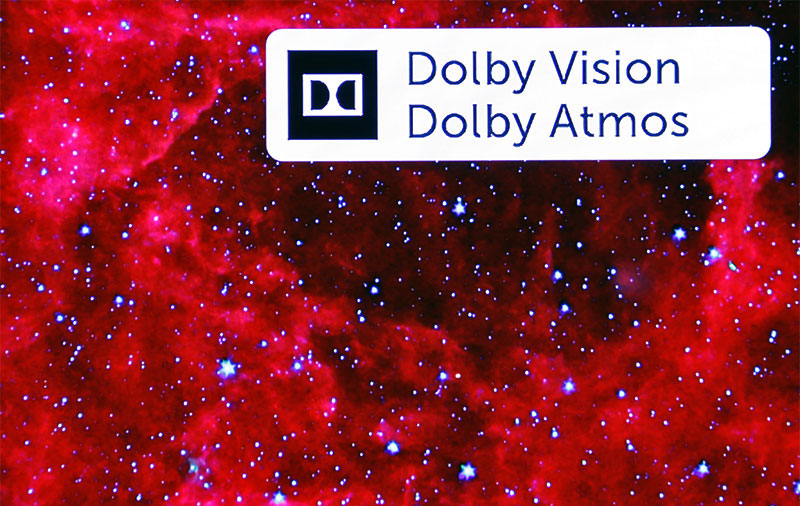