Acquainting Yourself with the Optimus LG 3D 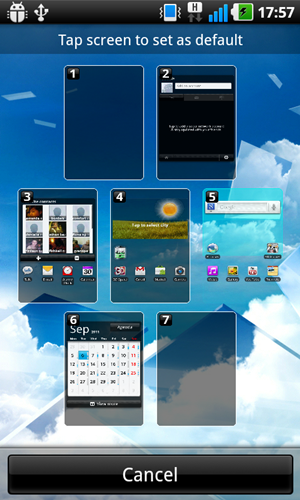 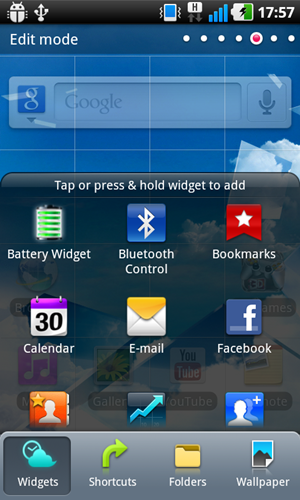 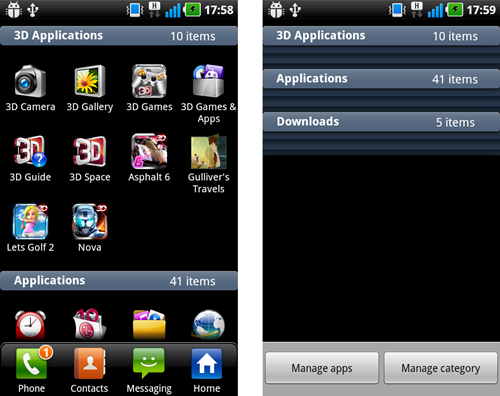 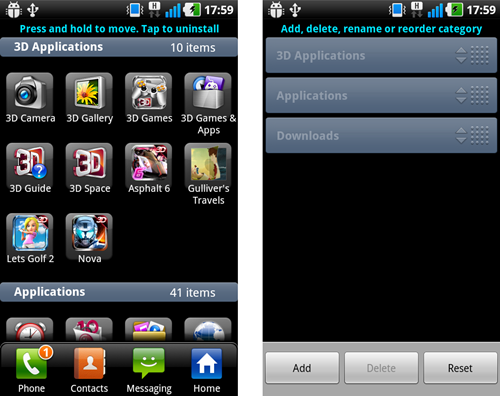 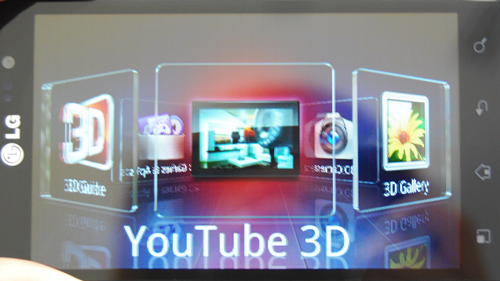 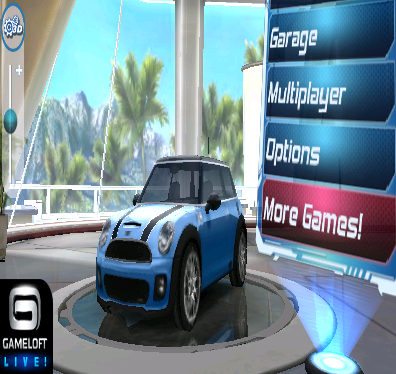 The LG Optimus 3D also comes with an embedded smart content conversion software embedded in the phone that allows users to convert existing or newly-captured 2D content - specifically photos and videos - into 3D, and vice versa. As such, the Optimus 3D offers more flexibility in terms of 3D creation and content sharing as compared to the HTC Evo 3D. To add on, an upcoming free software for converting 2D games to 3D will be available for download in the fourth quarter of 2011, a move which will effectively expand LG Optimus 3D's 'portfolio' of 3D games.

The LG Optimus 3D is unfortunately equipped with a slightly outdated Android 2.2 OS but an official LG spokesperson has informed us that the Gingerbread update will be coming in the fourth quarter of this year.