Note: This review was first published on 6 October 2021. 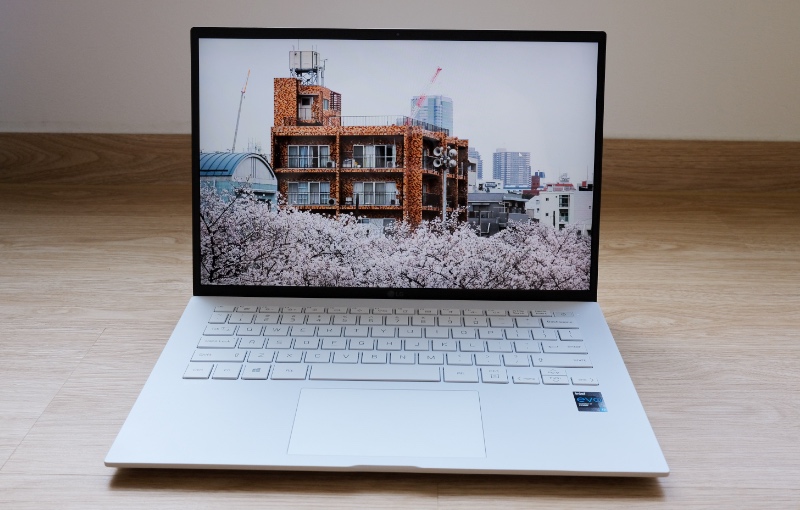 LG has been making gram notebooks for some years now. When they first arrived on the scene, they were lauded for their weight – or rather the lack of it – and their outstanding battery life. Now, however, LG’s rivals have caught up. Fortunately, LG hasn’t been one to rest on their laurels, and there’s evidence to suggest the new 2021 gram 14 is their most refined ultraportable notebook yet.

On the outside, it’s hard to tell what has changed. It looks like the model from last year (or even the last few years), but there’s numerous little tweaks and updates all around. The 14-inch display now has a 16:10 aspect ratio. Display resolution is now 1,920 x 1,200 pixels, so you have a little more vertical real estate. This lets you see more of a document or website. 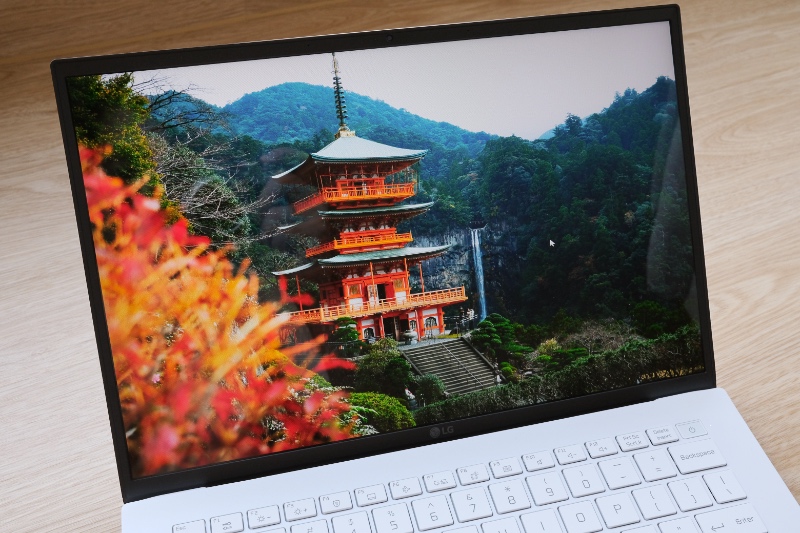 The display left me with mixed feelings. On the one hand, the colours are vivid and accurate-looking. And they should be since LG claims it supports 99% of the DCI-P3 colour space. On the other hand, the unimpressive resolution makes it look noticeably less sharp than some of its rivals. It also doesn’t support touch inputs. 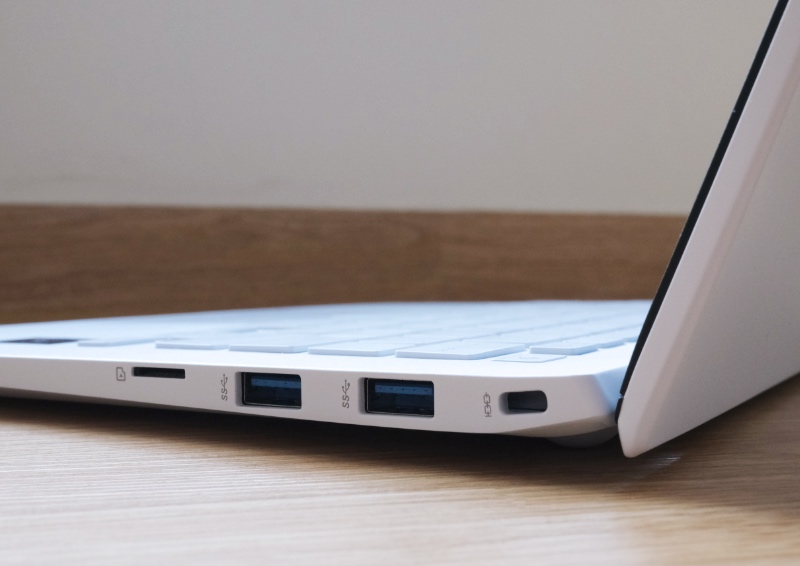 At 999g, the gram 14 is no longer the lightest notebook around, but it still remains very portable. Build quality seems to have been improved as well. Older gram models were prone to flex, but it seems to be more well-controlled now. Regardless, the gram 14 remains MIL-STD-810G certified, so it’s no delicate fairy. As for colours, you can get the gram 14 in black (their latest colour option), white, and dark silver. The model I have is white.

The other big change is under the hood. Inside, the gram 14 is powered by Intel’s newest Tiger Lake processors. The model I’m testing comes with the following specifications:

This is LG’s range-topping gram 14 configuration, and it’ll set you back S$2,199. There’s a cheaper configuration with the same amount of memory and storage but a less powerful Core i5 processor, and that’s S$1,899. One important thing to note is that, unlike older gram models, LG isn’t using memory configured in a single-channel. This used to be the downfall of gram models. They just weren’t competitive when it came to performance. Hopefully, it changes with this model.

One thing that hasn’t changed is the battery capacity. This new model gets a 72Wh battery which is comfortably the largest in its class. LG claims over 25 hours of battery life, and it will be interesting to see how long it lasts in our demanding battery test.

Ports have been improved. The gram 14 now has two USB-C Thunderbolt 4 ports, so if you use one for charging, you still have the other to connect to peripherals. There’s also two USB-A USB 3.2 Gen 1 ports, a full-size HDMI 2.0 port, a microSD card reader, and a 3.5mm audio jack. Considering the notebook is just 16.8mm thick, that’s an impressive array of ports. In fact, it has arguably the best port offerings of all the notebooks in its class. 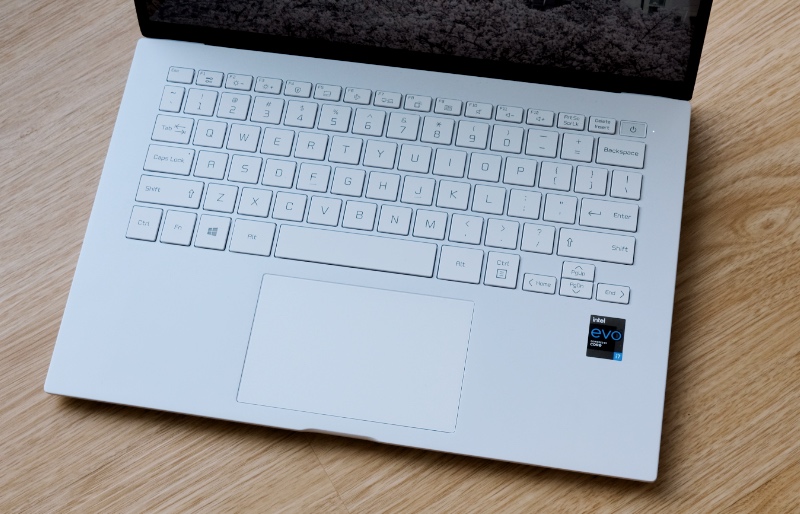 The keyboard appears to be largely unchanged. Key feel is a little on the spongy side but overall still quite decent. My biggest complaint is that the keys at the sides, such as tilde, Enter, Shift, and Backspace, could be larger. Fortunately, the trackpad is slightly larger, which is a good thing. The power button also doubles up as a fingerprint scanner for quick log-ins.

The speakers are above average. They don’t get crazy loud, but for a notebook, distortion is minimal even at maximum volume, and they sound relatively rich and full-bodied.

On paper and based on first impressions, this looks like the most refined and polished gram 14 notebooks yet. Build quality has taken a positive step up, the specs are respectable, and it has all, if not most, of the ports and features you’d want from a portable everyday notebook.

Write a Review
Compare This | Specifications
Generally good performance
Good build and very light
Good selection of ports
MIL-STD-810G certification
Impressive battery life
Performance throttling can be quite severe
Keyboard feel slightly cramped
Display resolution could be better
Our articles may contain affiliate links. If you buy through these links, we may earn a small commission.
Sponsored Links