For those who have been keeping track of developments in the optical storage scene, you would have noticed the physical similarities between this GGW-H20L with the GGC-H20L that we had previously reviewed. The difference between the two lies in the Blu-ray writing capabilities of the GGW-H20L, which is missing in the GGC-H20L. In case you didn't know, the 'L' at the end of the model name means that the drive also supports LightScribe technology, for those who like to custom their own unique DVDs with printed labels. 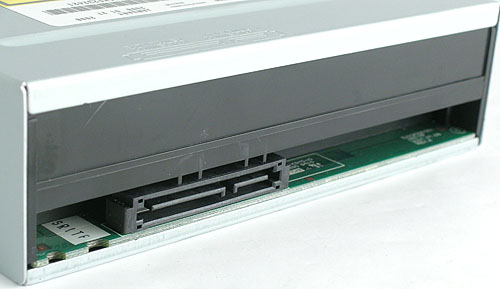 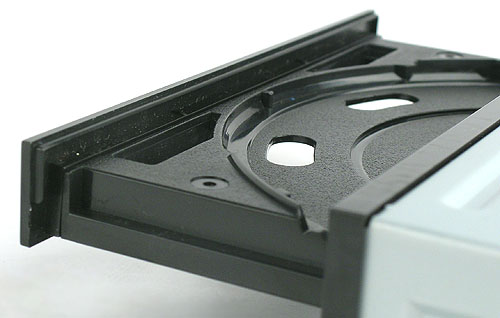 The physical similarities in the design and build extend to the specifications, with the GGW having the same read and write speeds as the GGC, with the addition of up to 6x BD-R writing functionality on the GGW (only for single layer BD-R). It does support writing to both single and dual layer Blu-ray media. It's also a SATA drive, like most new optical drives and it is also as quiet as the GGC. In our burning tests, there was only a low hum and vibration when writing to media and the noise level was more than acceptable to users.

Besides the requisite Blu-ray/HD DVD playback software (a CyberLink OEM version made for LG), you will also find the following items in the retail package. There's no spare front bezel for those who dislike the default black on the GGW-H20L however.