In this segment, we will be testing the write speed of the LG GGW-H20L for the various media below. This is a gauge of how this drive stacks up against the competition. 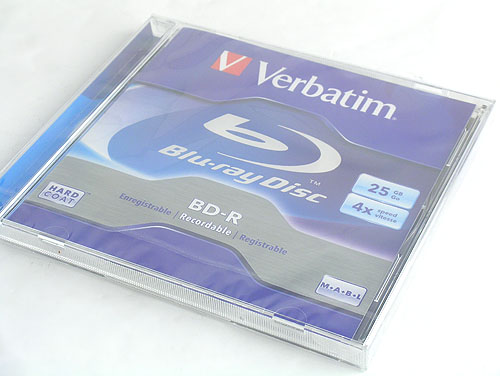 We weren't sure that there was even Blu-ray media that supported the LG's 6x write speed but apparently one could overspeed the Verbatim 4x BD-R provided to us by LG and reach such unprecedented speeds. Looking at the differences between 2x and 6x, one can save at least 20 minutes of time by writing it at the higher speed. When it came to the conventional DVD formats, the GGW-H20L was quite ordinary, returning results that were rather similar to the GGC-H20L and surprisingly failed to burn our dual layer DVD+R media at the maximum 4x speed.