Introduced in April, LG's passive Cinema 3D series brings new alternatives to the 3D genre with supposedly flicker-free images and reduced crosstalk. Unlike its rivals, the LW6500 is paired with polarizing glasses as opposed to active-shutter lenses from Samsung and Sony. Essentially, LG's Film Patterned Retarder (FPR) tech works by projecting left and right eye images via a circular polarizer film. At the viewer's end, each lens is designed to block the other eye's image. For instance, the left sees only the left image, and same goes for the right. This process takes place simultaneously, and a 3D image is formed when the brain combines both pictures. For more info, we've also previously talked about this technique's associated advantages/disadvantages. Now that you've got an inkling on how the LW6500 works, let's check out the TV unit itself with a 47-inch model that we called in for review. 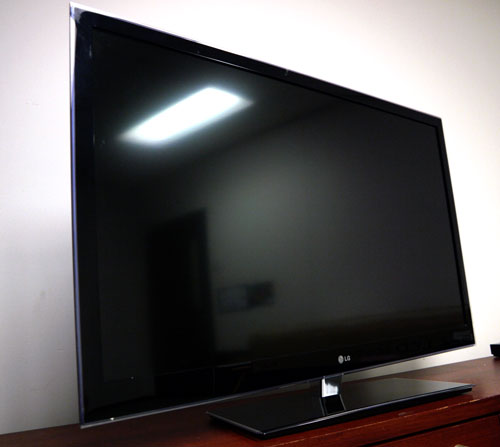 LG's flagship LW6500 exhibit hallmarks of a modern LED-based set, such as a glossy black frame and slim 30mm depth. There are, however, a few characteristics which gives this television a unique character. For example, we spotted a swiveling metallic spine instead of the traditional black stem. LG's unique mixture also includes a glowing "cube-like" power indicator seated next to a row of touch-controls. Lastly, top that up with purplish accents lined around the TV's frame. While the LW6500 may offer glassy looks, the transparent material found on the bezel and stand is made of plastic, not glass. And despite its 21kg weight factor, the LW6500 can be a little wobbly when mounted. 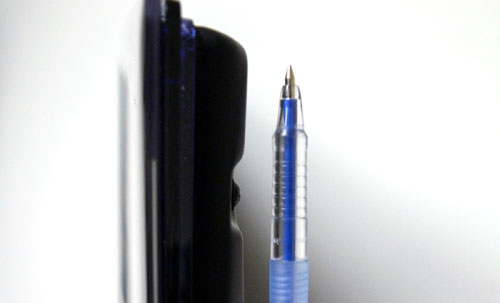 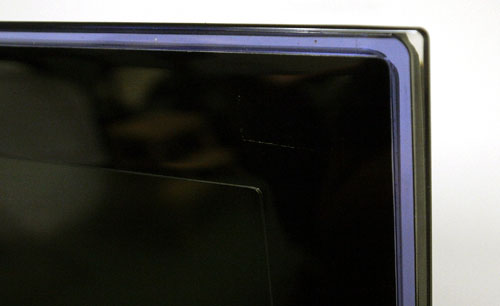 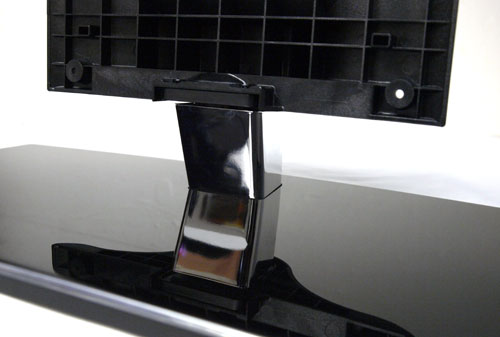 The analog jacks (two composite and component) are situated on the rear panel, but note that breakout cables are required for the downwards-facing analog ports. Digital options, such as the four HDMI and two USB slots, are arranged by the side. 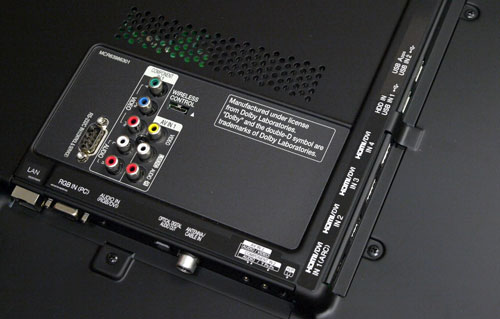 LG's current promo includes four AG-F110 3D glasses, although the standard package only comes with two. The bundled remote stick offers a nice grip on the whole, thanks to a slim profile and a groove found on the underside. The wand also carries a dedicated 3D button, plus a Home button which calls up the Smart TV's Home Dashboard interface. 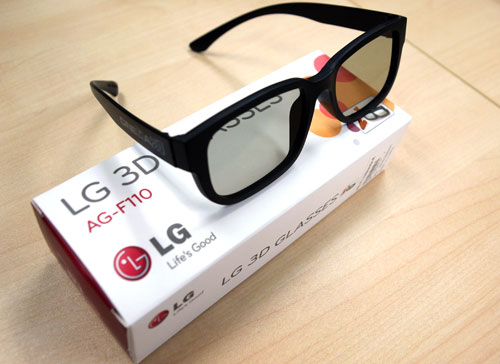 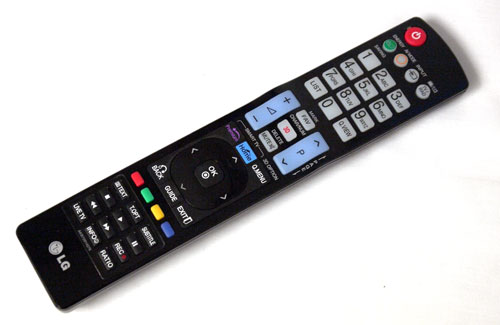