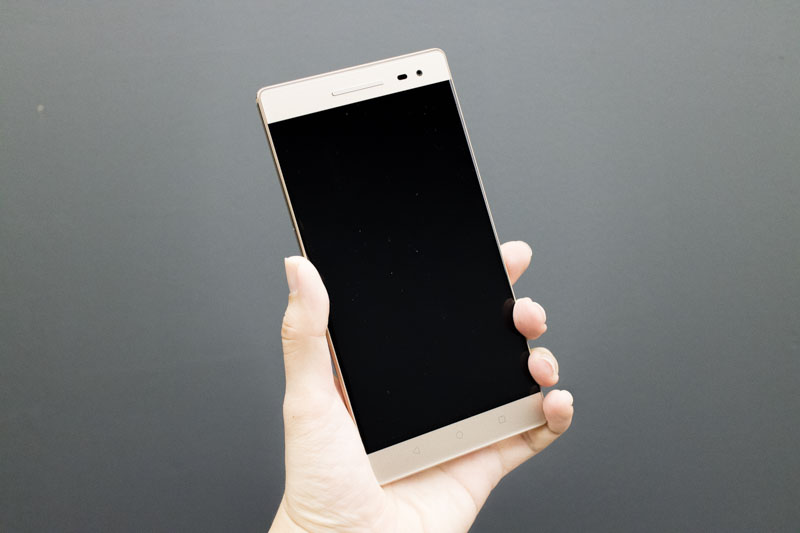 At Google I/O 2016, Google publicly debuted Project Tango - a mobile technology platform that combines specialized hardware and sensors to accurately measure its own spatial position (without requiring GPS) to enable augmented reality (AR) experiences. Back then, the only Tango device was the Tango Development Kit, a device meant only for researchers and developers. However, with the recent launch of the Lenovo Phab 2 Pro, Tango is now accessible to consumers. Officially, the Lenovo Phab 2 Pro is available exclusively through StarHub for S$899 without contract or much less with their contract plans (although you can also obtain it from various online retailers for about S$699).

As the highlight of this phone is mainly on the Tango platform, this review will be very different from other phone reviews. For example, it doesn't do the phone justice to simply state that its camera is merely "16 megapixels PDAF unit" as its sensors do much more than just taking photos. As such, the focus will be on its Tango capabilities, how it compares to the Tango Development Kit, and its suitability to the masses. Many other features, such as camera and sound quality, will be covered only very briefly, while benchmarks will be skipped altogether. 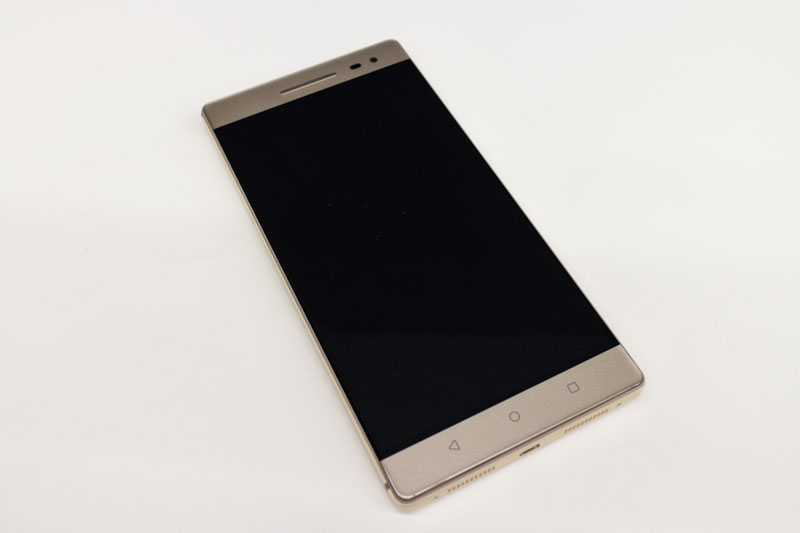 Despite Lenovo branding it as a "phablet", in truth, the Phab 2 Pro with its 6.4-inch display is much closer in size to a modern tablet. Indeed, when you place the Phab 2 Pro beside the 7-inch Tango Dev Kit, the Dev Kit is only marginally bigger than the Phab 2 Pro. While we are puzzled by the choice of the extremely large screen size, we believe it is possibly due to the need to cram as many additional sensors into one single body, compared to an ordinary smartphone. Yet another possible reason is to better immerse yourself in a larger screen while using the AR functions. 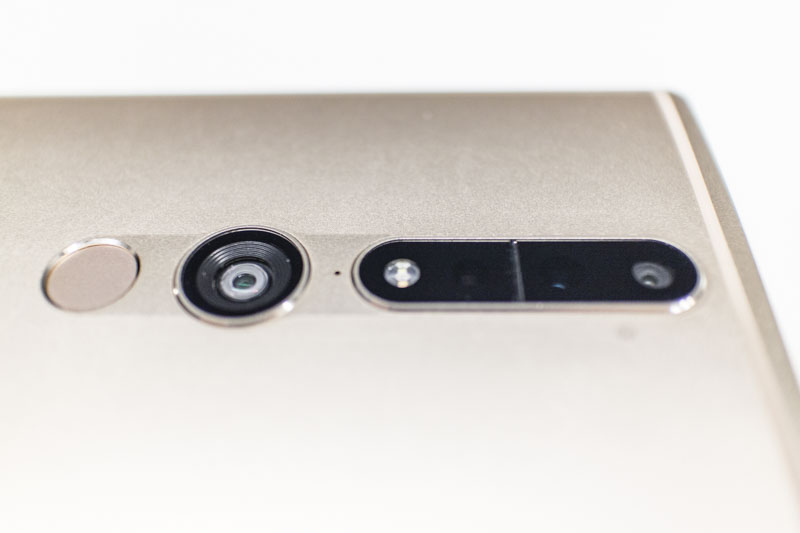 Thankfully, Lenovo has done well in terms of making the phone's design look sleek considering its screen size. It manages to squeeze a 16-megapixel camera, an RGB sensor, an infrared sensor, and a fisheye lens, all within a 10.7mm thick body. The aluminum body construction makes the phone sturdy to hold, though, once again, the tablet phablet feels too big and bulky, especially when it also weighs 259g, which is much heavier than all modern phablets. It also comes with an ordinary 8-megapixel front-facing camera.

The screen has a QHD 2,560 x 1,440 pixels resolution display (~459ppi). This is a step up from the Tango Dev Kit’s 1080p resolution. There are dual speakers at the bottom of the phone, which deliver passable sound. Surprisingly, the Phab 2 Pro still uses a micro-USB port instead of the newer USB-C port. Sound output augmented by Dolby Atmos support, producing a rich sound field (relative to most other phones) when one plays a supported movie.

The phone is still running on Android 6.0 Marshmallow OS, which is a bit disappointing considering that other phones released before it are already running Nougat or will be receiving Nougat updates shortly. Nevertheless, the highlight of the device is not on these "conventional" mobile phone specifications, but instead on how it showcases the capabilities of Tango.