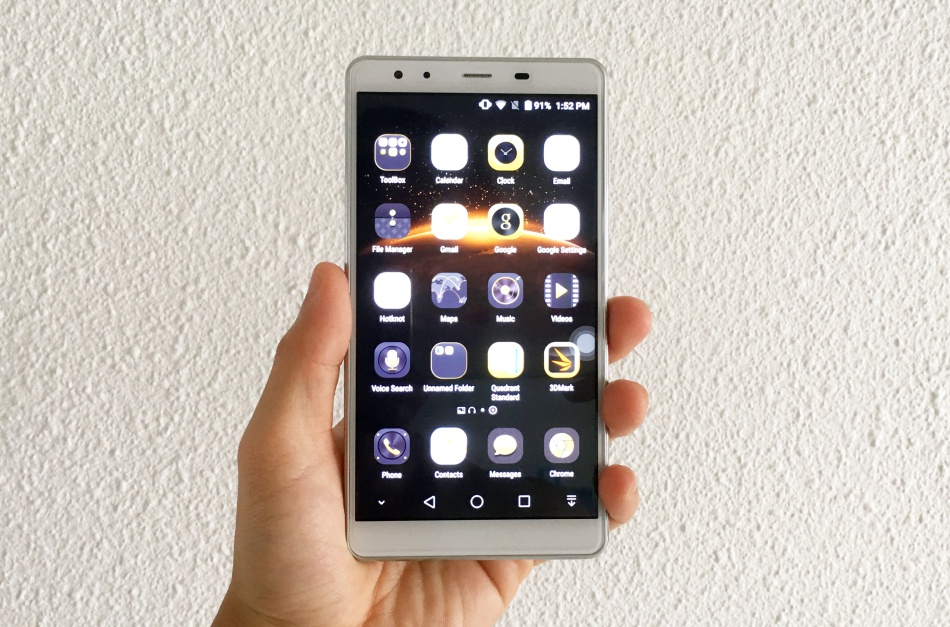 China's rise in power as the world's factory is also fast earning another label as being the next major smartphone supplier, not only for manufacturing, but also for its home brands such as Huawei, Oppo, Xiaomi and ZTE who've risen in prominence on the world stage and penetrating our local market. Adding to this list, another Chinese phone maker had begun its operations in Singapore last year - Leagoo.

Unlike its peers, Leagoo only manufactures phones for the international market and it does not sell phones in China. Leagoo adopts a somewhat similar strategy as Xiaomi when it comes to phone offerings - planting reasonably high-end specs at affordable prices.

The Shark 1 is its latest attempt to establish its presence in Singapore and it seems to tick all the right boxes for market success. It has a 6-inch Full-HD display, a huge 6,300mAh battery, runs on Android and has an attractive price tag of just S$399. Can this interesting combination give it a leg up against the stiff competition for the sub S$400 segment? Well, read on to find out from our test! But first, here's a quick overview of its specs: Despite being a relatively affordable model, Leagoo had the Shark 1 built like a premium device.The chassis is made up of polycarbonate plastic (the top, bottom and sides) and aluminium alloy for its rear plate, of which the latter offers a good feel in the hands. Due to its massive footprint, you will feel uneasy holding the Shark 1. Here's how it compares against the other 6-inch devices like the Huawei Mate 8 and Sony Xperia C5 Ultra:-

As you can see, the Shark 1 is about 55g heavier than the Mate 8 and wider than its peers. This itself can pose some usability concerns for some people, but adding to its woes is the placement of its volume control and power button that's a little too high on the right of the phone for liking. Additionally, the spacing between the volume control and power button could have been been larger to minimize accidental presses of either button.

The top left side of the Shark 1 houses the dual-SIM card slot (supports micro-SIM cards on both slots) which also doubles as a microSD memory card slot should you need to store more media files on the device. You will find the 3.5mm audio jack on the top and the micro-USB port at the bottom right of the phone. There are no capacitive buttons on the Shark 1 as it uses on-screen navigation buttons.

On the back, you will find the 13-megapixel camera on the top left corner with the dual-tone LED flash and the circular fingerprint sensor in the middle of the upper section. The branding is splashed horizontally across the rear plate in similar fashion as Nexus phones. Last but not least, you'll notice the speaker grill at the bottom. 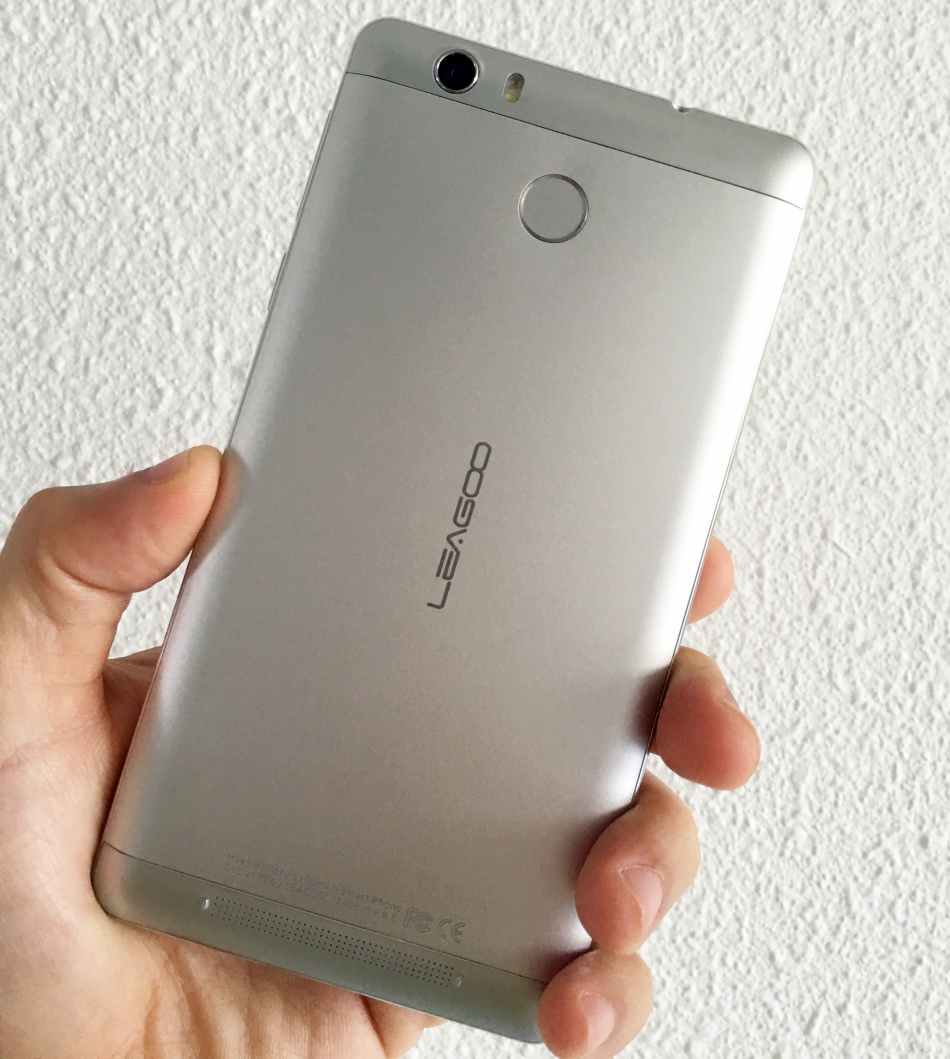 You get a 6-inch Full-HD (1,920 x 1,080 pixels) display on the Shark 1, which is pretty standard for devices of its class since fitting a Quad-HD display may drain battery faster, pose additional stress on the processor and of course increase the price point. Even so, you might probably be concerned if the display is sharp enough for that resolution and screen size. Well, we're glad to report that the screen's net pixel density of 368ppi means that it is difficult to make out individual pixels with your naked eyes.

What about toughness of the display? Scratches and minor usage based knocks are probably the least of your concern as the 6-inch display is reinforced with Corning Gorilla Glass 3.

In actual use, we found the screen's colors and tone seem good. If the default display mode is not to your liking, there is an option in Settings > Display where you can change the picture mode (standard, vivid, user mode), tune the contrast, saturation, brightness, sharpness and temperature. 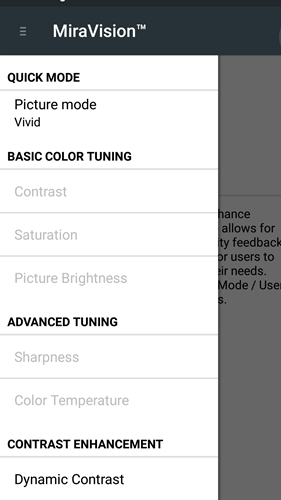 Bearing in mind of the phone's form factor, Leagoo positions the fingerprint sensor at the rear of the device for easier access (as opposed to the front of the device that could be very top heavy). Dubbed Fingerprint ID 3.0, Leagoo claims it can scan your fingerprint and unlock the phone as fast as 0.39s. It can even read fingerprints in any angle.

Leagoo states that it will be adding more functionality to the fingerprint sensor such as turning pages and making payment. However, don't expect the Shark 1 to support Android Pay as it does not have NFC.