Comfort On Your Ears

In today’s audio market manufacturers’ can no longer survive by just catering to the audiophile consumer segment. Over the past years we have seen a number of big audiophile brands of yore make the move into the mass consumer market space. Names like Nakamichi, Harman Kardon, Beyerdynamic and Onkyo to name a few have all released headphones for the everyday users. Now KEF, an old and established English audio company, has introduced the KEF M500 headphones which seem to follow the same trend.

For those who are unfamiliar with this particular brand, KEF was founded in 1961 by an electrical engineer named Raymond Cook. The brand is named after the Kent Engineering and Foundry site, where it first opened up shop. The pedigree of KEF is reflected in the fact that the BBC has employed them to produce monitors for them in the past. So it is quite interesting to see what KEF has cooked up with their first pair of mass consumer headphones. 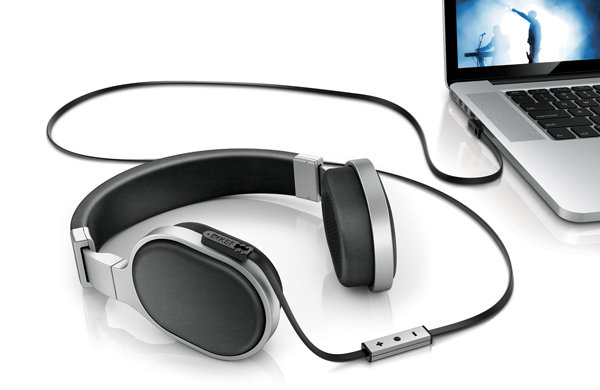 We must say that the KEF M500 headphones are quite good looking albeit not in a trendy, cool, colorful way that might appeal to the youth of today. However, the sandblasted aluminium coupled with the black cushioning gives the headphones a very elegant exterior. Going by the aesthetics alone, KEF seems to want the M500 to appeal to young professionals and business executives who prefer a refined and cultured look for their tech devices.

Handling the headphones reveals a strong build quality and sturdy construction. The headband is solid and the size adjustment mechanism is well damped. The KEF M500 is also built to be portable thanks to what KEF has dubbed the "Smart Hinge". Ear-cups can be rotated so that the headphones can rest flat on your desk. Hinges also allow for the headphones to be folded into a smaller, more compact profile. KEF helpfully provides a hard carrying case, which looks like an oversized case for sun-glasses in our opinion, in which you can stow away your M500. Seeing that the wires are removable and the fact that package also contains a flight adapter plus 3.5mm to 6.35mm convertor, these KEF headphones tick all the boxes in terms of portability and most required accessories. 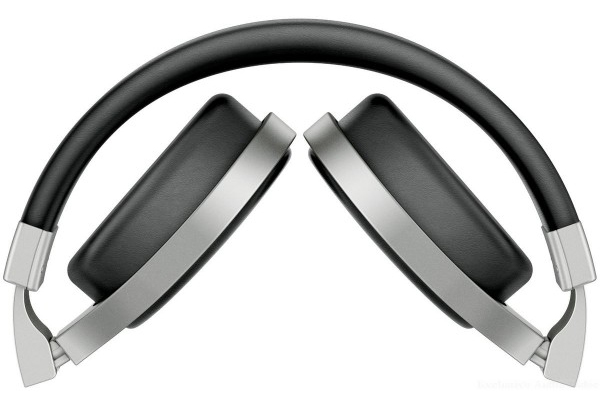 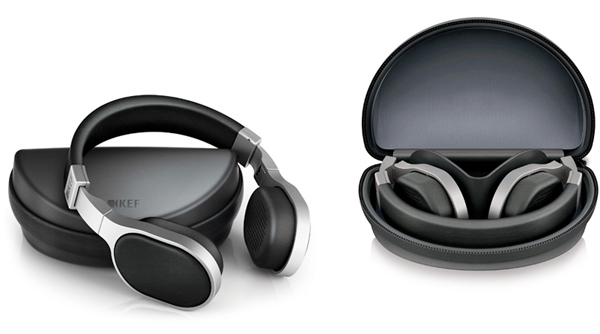 To power out the audio tunes, the KEF M500 is armed with 40mm drivers. It has an impedance of 32 Ohms and a three-button, in-line control pod is also provided. These hardware specifications indicate that the headphones can be paired with smartphones and portable music players without any concerns. 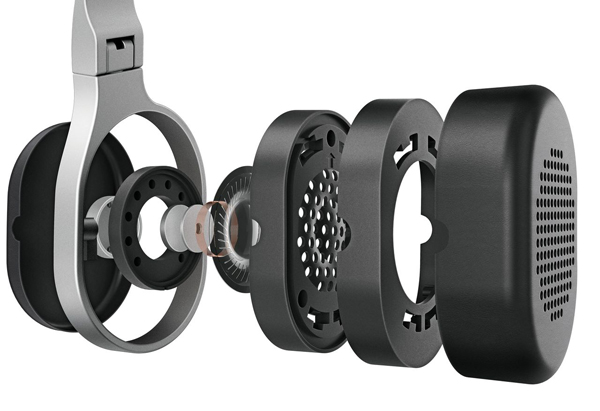 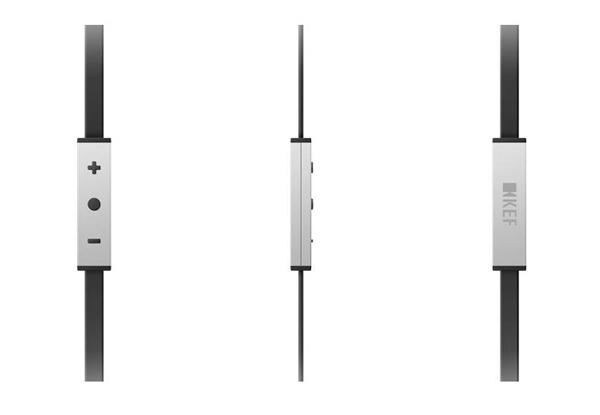 The KEF M500 does not go down this route. First of all, the ear-cups for these headphones are not ring shaped like the ear-cups of the Sennheiser Momentum On-Ears. Instead, the ear-cups are more like ear-pads that are rectangular shaped with rounded edges and hence provide a much larger contact surface area. The result is a more even distribution of force and the headphones do not feel "clamp-y" in the least. The cushioning itself is quite plush and soft which just adds to the overall comfort levels.

Without hyperbole, the KEF M500 headphones are easily the most comfortable supra-aural headphones we have tried in a long time.

While it is well and good for headphones to be comfortable, they really must deliver on sound for them to be worth of any listener’s while. To test the audio capabilities of the KEF M500 headphones we cracked out our usual set of MP3 audio tracks. But before we started with the songs, we made a small stop off at audiocheck.net. The tests revealed that the bass for the frequency response for the headphones extends all the way down to between 20Hz and 30Hz, while the trebles reach up to 18,000Hz. Both these numbers are decent and should bode well for the product's performance levels.

In practice though, the trebles from the KEF M500 lacked clarity and presence in the mix. For Melt My Heart To Stone by Adele, the weak trebles were unable to make the desired impact and hence the headphones were unable to convey the emotion of the song. Additionally, the reverb effect on the instruments was too loose for our liking. Good strong mids however were still able to convey the main chunk of the melody well.

Moving on to Hotel California by The Eagles, the strong mids once again were the most impressive aspect of the playback. Controlled bass and defined lows also added to the overall enjoyment of the track. The rendition failed to rank among the best due to weak trebles and transient response that was off the mark.

With its rendering of Sail On Soothsayer, the KEF M500 proved that it can handle hard rock. The distortion rhythm guitars used on the track were well represented. We were quite impressed in particular by how well the tone of Buckethead’s guitar was rendered, with it having the requisite oomph without sounding too muddy. Better attack for the chiming lead notes however could have elevated the whole listening experience one notch higher.

Taking into account the troubles the KEF M500 has had with the highs, the bass heavy Elements Of Life provided the headphones with a chance to shine. The lows from the headphones were deep and delivered on impact without being too loose or 'sprawling'. However a constricted soundstage meant that the atmospheric elements of the song were unable to shine.

For their first pair of consumer headphones, the M500 is an extremely good effort by KEF. The build quality of the product is top notch and it is also extremely portable. The M500 can be also folded and stowed away in a hard case for travel. A two-pin flight adapter and a 6.35mm adapter are also included in the retail box. The wires are removable and the 32 Ohm impedance of the headphones meant that it can be easily paired with smartphones or portable music players without any concerns or having a mandatory need to accompany it with a headphone amplifier. In terms of portability, the KEF M500 ranks among the best.

On top of all the features, the KEF M500 is easily the most comfortable pair of supra-aural headphones we have had the opportunity to review. Unfortunately the audio output from the product does not match the same high standards.

Don’t get us wrong, there are some great aspects about the KEF M500’s audio. The bass and lows have good depth and extension. The mids are strong and have a weighty presence in the mix. However they are unable to paper over the shortcomings of the headphones such as its weak trebles and a constricted soundstage that take away some of the gloss of its audio performance.

The KEF M500 is a relative new-comer to the Singapore market. As such it is hard not to compare it with another recent supra-aural headphone, the Sennheiser Momentum On-Ears. With regards to pure audio performance only, the Momentum On-Ears come out ahead largely in part due to their excellent pacing and timing. The Sennheiser competitor is also quite a lot bit cheaper at S$299. But in terms of portability and comfort we would give the edge to the KEF M500. Do give it an audition to hear if its audio performance suits your personal expectations; its portability and comfort might just win you over if you don't mind the steeper price point.