Jawbone Up24 - A Bluetooth Update

With Bluetooth for Added Convenience 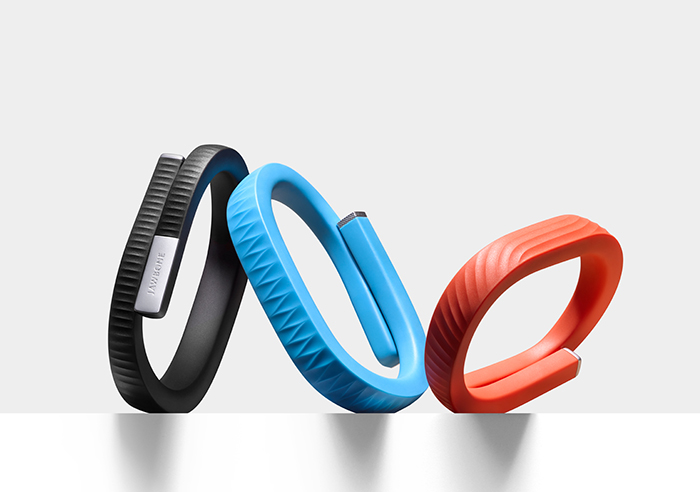 The Up is Jawbone’s attempt at the wearable gadgets market and it has been pretty well received. We reviewed the original Up fitness activity tracker last year and found it to be a stylish yet genuinely helpful device.

However, it did have its faults and one of the most glaring was that users are required to physically connect the band to their smartphones to sync it and receive updates on their daily activities. This made it frustrating to use. The reason for this was that Jawbone was afraid that if they had included Bluetooth connectivity, the band would not have enough power to last as long as it did - 10 days, which is pretty impressive.

Fortunately, thanks to advances in Bluetooth technology, specifically Bluetooth 4.0 Low Energy, Jawbone has finally updated its Up band to include Bluetooth connectivity for wireless syncing and has aptly dubbed the updated fitness activity tracker the Up24 - in reference to being connected 24/7. 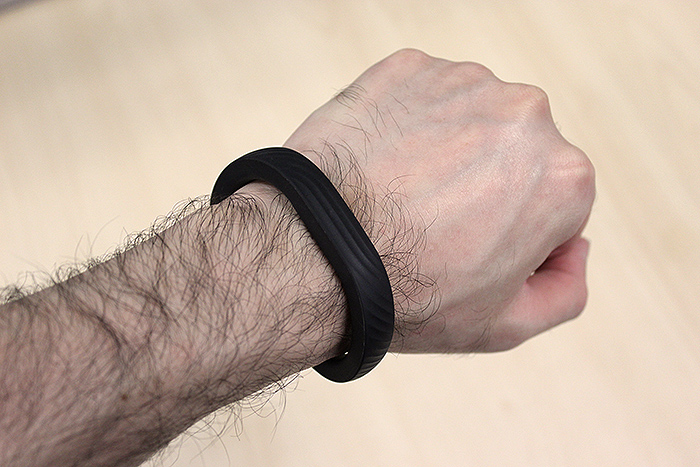 The new Up24 fitness activity tracker works exactly the same as its predecessor and uses a tri-axis accelerometer to track your activity and sleep. Even the design is highly similar, with the newer Up24 featuring slightly different patterns. With that in mind, we are not going to go through what the Up24 does, rather what's new and if it is any better. Hence we highly recommend that you read our review of the original Up from last year if you are completely new to this device.

However, Jawbone has also updated the accompanying Up app. It mainly tracks your activity (number of steps) and sleep, but it also has some new features such as the “Insight Engine”, which analyzes your data and helps find hidden connections and patterns in your daily activities. Using this, the new Up app features “Today I Will”, which suggests daily goals based on your activities and daily patterns, to help you lead a healthier life. For example, it might encourage you to get to bed earlier tonight or even challenge you to take more steps to burn more calories.

The app also tracks milestones and streaks such as completing your 100,000th step or hitting your sleep goal seven days in a row, and posts congratulatory messages to encourage you to keep up the good work.

That aside, the app also integrates with other apps such as Runkeeper, MyFitnessPal, IFTTT and more to keep track of your other activities and the number of calories that you burn. On the other side of things, you can also keep track of your calorie intake by logging in what you eat and drink.

All in all, the Up app is full-featured and easy to use. However, its effectiveness really depends on how consistent you are in keeping track of your activities and especially food intake.

The new Up24 band rectifies the biggest shortcoming of the original Up band by featuring Bluetooth connectivity, making it much easier for users to keep track of their daily activities and sleep patterns. What’s more, battery life has not been too adversely affected as the new Up24 is still good for about up to a week of usage on a single charge.

Sadly, the Up24 is still plagued by problems that we encountered with its predecessor. To begin, the hypoallergenic TPU rubber does not hold up well to wear and after just a couple of weeks with it, our band began to look a little faded and rough. Incidentally, apart from black (our band), the new Up24 also comes in another color called “Persimmon”, which is a shade of orange. It is also available in three sizes - small, medium and large - and fits wrists from 5.5 to 8 inches. Other colors such as "Lemon Lime" and "Coral Pink" are also on the way. 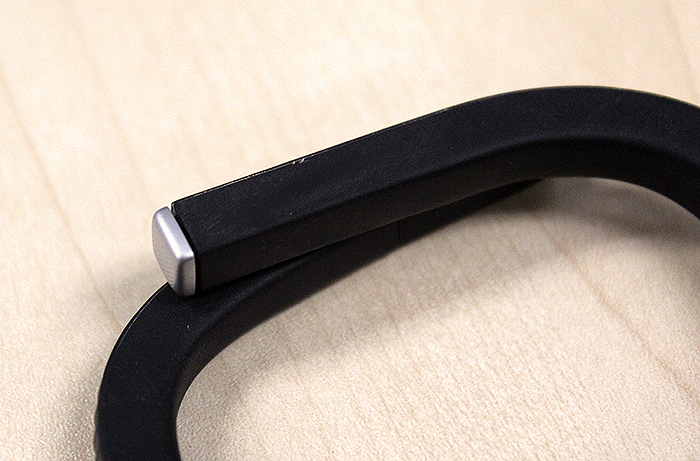 One key criticism leveled at the original Up was that it lacked a display so that users can quickly scan their progress or even to check the time; it's still the same with the Up24. Instead, it relies on two LED indicators to relay its status to users, which can be ambiguous at times. 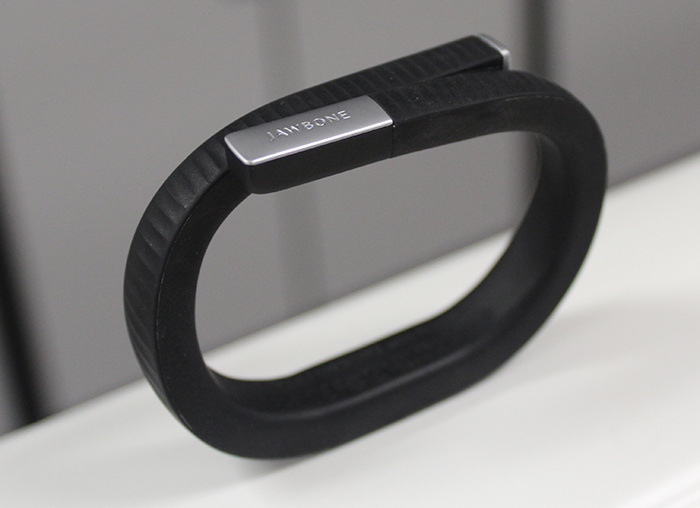 All things considered, the new Up24 is a much welcomed update and the addition of Bluetooth support really adds to the convenience and effectiveness of the device. However, it finds itself in an increasingly crowded marketplace and it does not help that its recommended price of S$249 is on the high side. The Fitbit Flex, for instance, is substantially cheaper at just S$129. And then there is Samsung’s new Gear Fit, which might cost S$20 more and is exclusive to Galaxy devices, but it includes a curved Super AMOLED display that serves up smartphone notifications and even has a built-in heart rate sensor for greater overall functionality. Nevertheless, high price aside, the Up24 remains as one of the top fitness activity tracker in the market today thanks to its good looks and supreme ease of use.

Write a Review
Compare This | Specifications
Wireless syncing
Comfortable to wear
Recognizable design
Easy and fun to use app
Expensive
No display
Sleep tracking not always accurate
Requires discipline to be truly useful
Our articles may contain affiliate links. If you buy through these links, we may earn a small commission.
Sponsored Links