So how does the new iPad perform?

Thanks to the A10 Fusion processor, the new iPad is markedly faster than last year’s model. Take a look at the graphs below. It was about 15% faster on SunSpider and scored over 27% more on 3DMark.

Even so, the new iPad is outclassed by last year's 10.5-inch iPad Pro and its A10X Fusion processor. However, an interesting observation is that the new iPad offers just about the same level of performance as the very first generation iPad Pro, which is powered by the A9X processor. That's progress for you.

Pretty good. In our tests, we found that the new iPad has a battery life of 332 minutes or 5 hours and 32 minutes, which is over 45 minutes more than last year’s model. And mind you, our test is pretty intensive. We played a 720p video on repeat with screen brightness and volume turned up to 100%, Wi-Fi and Bluetooth on, and email constantly being refreshed in the background.

Can it replace my desktop?

That’s a question we get asked a lot. And the answer is, it depends.

Apple has been keen to push the idea of the iPad as a replacement for your traditional desktop system (see the video above), but the reality is that if you are used to a Mac, it is unlikely you can give it all up for just an iPad. Believe me, I have tried. There are some things that are just better on a Mac and there are some things that a Mac has that an iPad doesn't, like USB and Thunderbolt ports.

That said, some people can do it because they don’t need all the stuff the Mac offers and are perfectly happy with the apps and features that an iPad provides. Like I said, it really depends. Nevertheless, the idea of using an iPad for all your computing needs remains very attractive. After all, it is much more portable and affordable compared to any Mac.

Is this the best tablet? 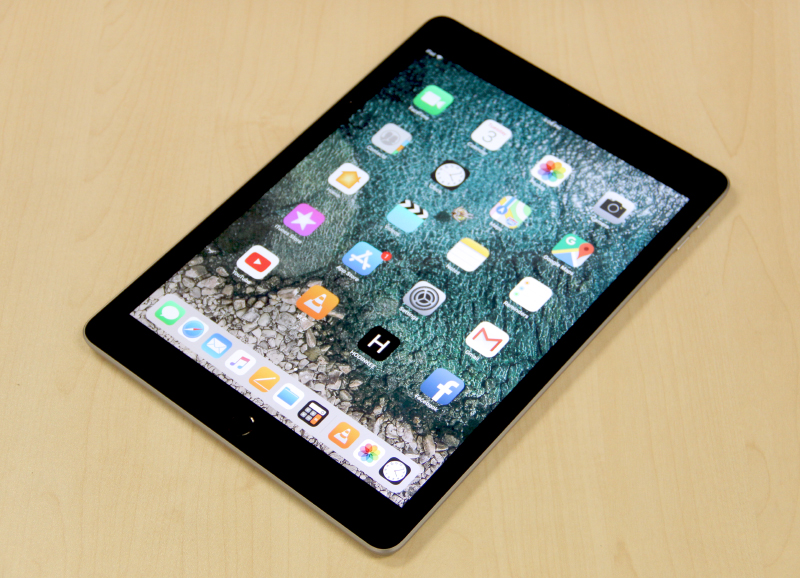 On technical merits alone, the iPad Pro is the best tablet money can buy. It is wickedly powerful, thin, light, and it has a super gorgeous display. This iPad, on the other hand, is the best, for lack of a matter word, mainstream tablet. I don’t like to call something ‘mainstream’ because I find this label slightly derogatory, but what I’m trying to say is that, for most people, this is the tablet to buy. With prices beginning at S$498 for the Wi-Fi model with 32GB of storage, it is a very attractive proposition.

Here's a summary of the different prices and configurations of the new iPad: 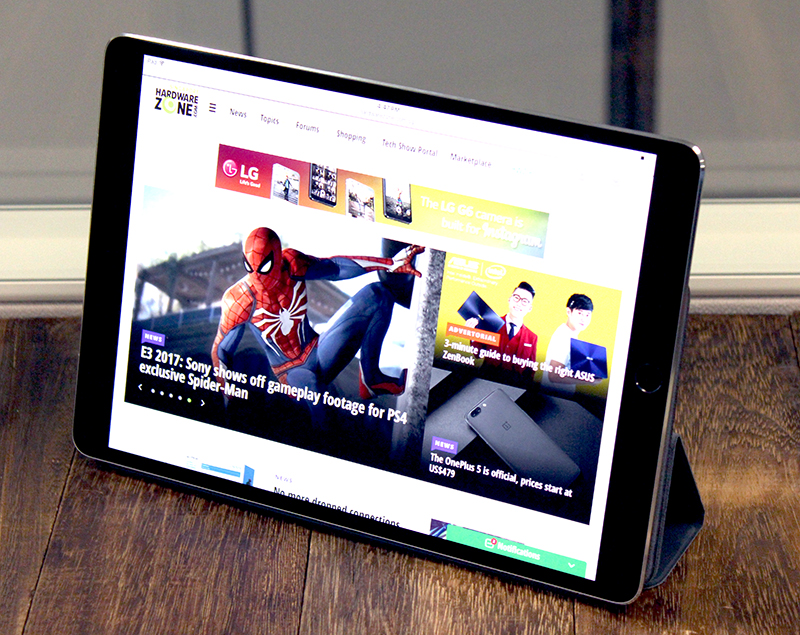 To be honest, the only decent alternatives are from Apple, which means only the pricier and more powerful iPad Pro tablets or the smaller iPad Mini 4. We don’t recommend the iPad Mini 4 only because it is old (it was released in 2015!) and in dire need of a refresh. Or, if you want to save money and don’t mind used goods, you could get a second-hand iPad from our forums.

Android tablets are a mess. The hardware may very well be decent, but it simply cannot compete with Apple in terms of app selection nor the quality of the app. And when there is a tablet version of a popular Android app, it is often not well optimized. If you really need a tablet device, stick to iOS and iPads or consider a detachable Windows notebook.