Razer Huntsman V2 Analog review: Kind of like having joysticks on your keyboard
Product Listing
AcerAftershockAppleASRockASUSDellDreamcoreHPLenovoMSIShuttleToshibaZotac

Recently, we reported that Intel would be exiting its motherboard business after the launch of their fourth-generation Core processors. And according to Intel spokesperson, Dan Snyder, that division of Intel will instead focus on other areas including their Next Unit of Computing (NUC) devices.

The NUC Mini-PC is an ultra small form factor PC that has a motherboard that measures just 4 x 4 inches (about 10 x 10cm). This is considerably smaller than even mini-ITX motherboards (such as this and this), which are popular amongst HTPC enthusiasts. Right now, Intel is offering two SKUs - DC3127IYE and DC3127BY - with a third (DCCP847DYE) that is slated to be released soon. The one we have with us in our labs is the DC3127BY. 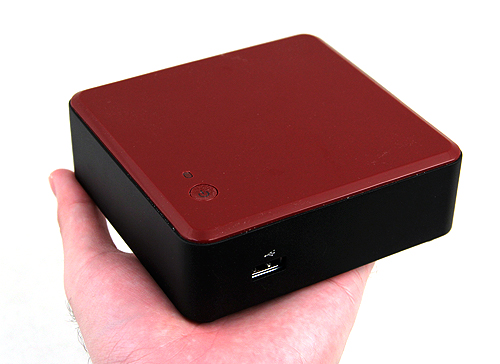 The main difference between the two offerings is that the DC3127IYE has an additional HDMI port and a Gigabit Ethernet jack, whereas the DC3127BY trades the two for a Thunderbolt port. However, both boards are equipped with the same Core i3-3217U processor. This is a fairly basic dual-core Ivy Bridge processor that runs at 1.8GHz and has just 3MB of L3 cache. Hyper-threading is supported and the graphics component of this processor is provided for by the Intel HD Graphics 4000 GPU. Fortunately it also has a low TDP of just 17W. As designated by the "U" at the back of the processor model, these processors are ultra low voltage processors targeted at slim Ultrabooks.

That said, despite the basic processor, the NUC Mini-PC is actually targeted at enthusiasts who want an additional complementary system, rather than mainstream users. Looking at the specs, we think the NUC Mini-PC will be perfect as a HTPC, allowing users to browse the web with ease on their TVs, and at the same time, with a large external storage device attached, act as a capable media player. Furthermore, the NUC Mini-PC does not work out of the box as it requires users to provide their own memory, storage and OS. Wireless connectivity is also optional as a wireless card needs to be separately purchased. But perhaps most bewildering of all is that only the power adapter is provided, but not the power cord. As such, this kit is more of a 'barebones' unit. 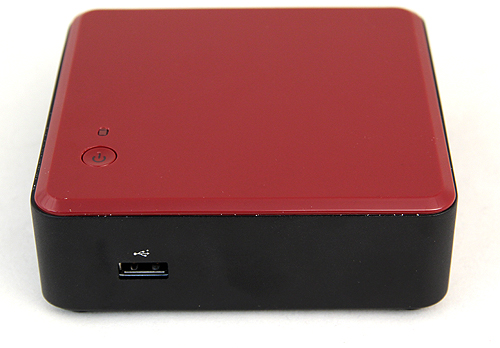 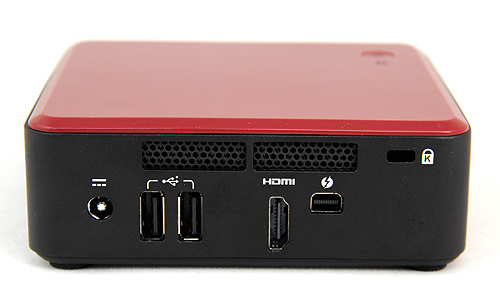 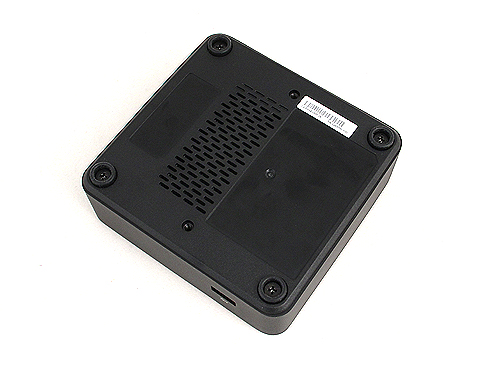 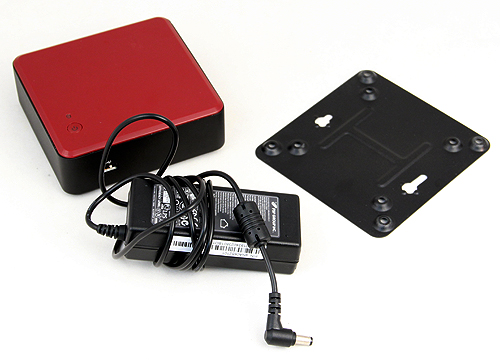 Write a Review
Compare This | Specifications
Very compact and light
Quiet operation
Decent performance for HTPC use
Components such mSATA SSD, Mini PCIe wireless card are hard to source
No dedicated audio jacks & USB 3.0
No power cord provided
Pricey
Our articles may contain affiliate links. If you buy through these links, we may earn a small commission.