Decathlon Singapore is going all out on data
Product Listing
AMDIntel

While Intel has clearly marked the 12th Gen Core i9-12900K as a gaming processor, games are aren’t always a true measure of a CPU's capabilities – especially when it comes to sizing up the processors’ core performance. For non-gaming benchmarks, I’ve used CineBench R20 and CPU Mark to measure all four processors single-core and multi-core theoretical throughput standings. SYSmark 25 and PugetBench for Adobe Premiere Pro are great benchmark as it runs real-world applications and mimics workloads. 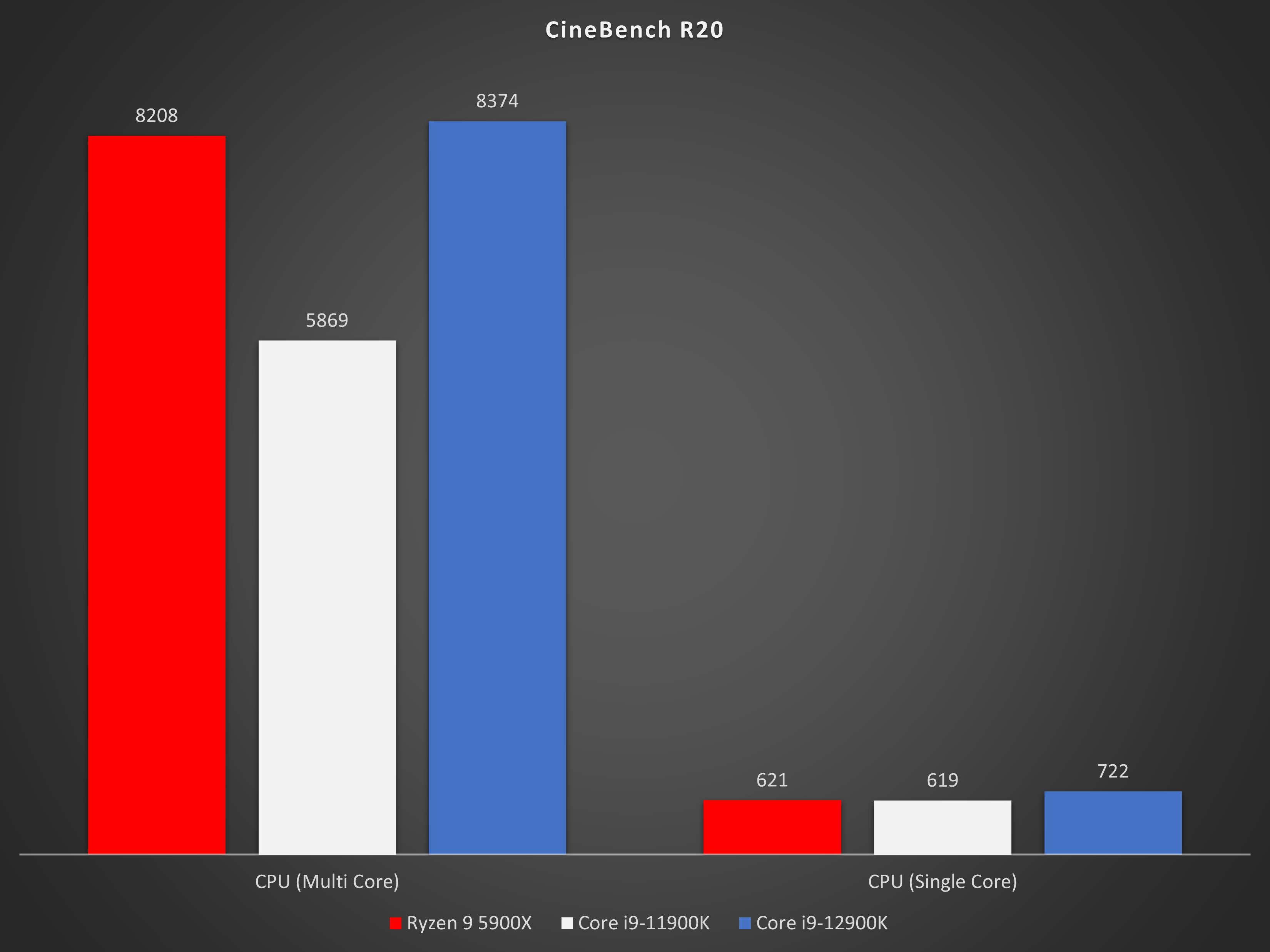 Right off the bat I can tell you these results are very impressive. The Core i9-12900K manages to make the Ryzen 9 5900X looks slow, especially in applications that takes advantage of multi-core - or shall we rightly say, the P-cores. These big cores look pretty fast, especially in Adobe. What I can't quite say here is how much of a performance improvement DDR5 affords over DDR4. I do have a Gigabyte Z690 Aorus motherboard that runs on DDR4 instead, and I will share this observation in a separate piece.

The last couple of years have not been too kind to Intel, with competitor AMD wresting away the gaming crown with its Ryzen 9 5900X processor, and others like NVIDIA encroaching in their enterprise space or losing the lucrative Apple business (who went on to develop their own impressive silicon, the M1). But in terms of the competition from its main rival AMD, Intel finally not only has a processor that can outperformed AMD's equivalent best in games but also in productivity workloads. To say that the 12th Gen Core i9-12900K is a huge improvement over the 11th Gen Core i9-11900K is an understatement. It's a marvelous piece of tech alongside the new companion Z690 chipset. That said, all this performance gain comes at a price: at full loads the i9-12900K draws more than 240W of power. That also translates to heat, and the processor runs really hot in my benchmarks. I can't imagine using anything but a good AIO cooler with it.

Pricewise, Intel has slapped an SRP of US$589 on the i9-12900K but as with the current challenge in getting a CPU or GPU at its recommended price, it's highly unlikely retailers will be letting go of this processor at that price. But know that if you do get to own one, you'll have the best gaming (and also for other workloads) processor in your PC. You will also want to have the fastest GeForce RTX card to pair it with in order to maximise its power. Last but not least, it's been an immense task getting these benchmark results out - a task that wasn't made easier with the Windows 11 and AMD debacle. So yes, there are more features to come pertaining to Intel's 12th Gen Cores, including one on DDR4's performance on the Core i9-12900K, a review for the Core i5-12600K processor, as well as for the ROG Maximus Z690 Hero and Gigabyte's Z690 Aorus Extreme. This is just the beginning of our coverage for Alder Lake. Stay tuned.