Note: This review was first published on 4 November 2021. 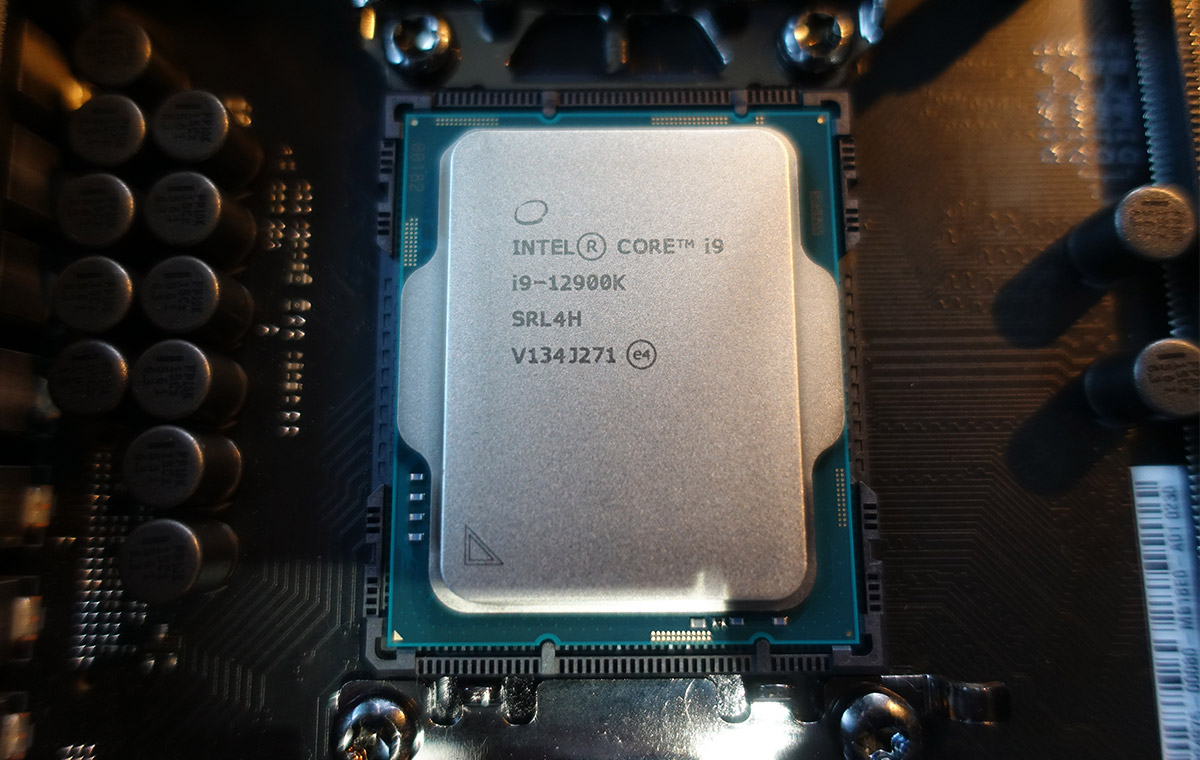 Intel’s long-awaited 12th-generation of processors have arrived, and boy, has it arrived with a big bang. When AMD launched their Ryzen 5000 series last year, it wrested away Intel’s final grasp on the gaming performance space, with their Ryzen 9 5900X beating out their blue competitor’s 10th Gen Core i9-10900K in both single-core and multi-core benchmarks. To rub salt to Intel’s wounds, it even bested Intel’s incumbent top processor that only came out the first half of this year, the 11th Gen Core i9-11900K, in most areas.

With the arrival of the 12th Gen Core i9-12900K however, Intel finally has a processor that not only bested AMD’s best in the realm of gaming performance, but also comes with a companion chipset that truly takes PC gaming technology to the next level in 2022.

Our editor-in-chief Vijay has covered in detail on what makes the 12th Gen Core ticks as compared to previous generations of Intel processors, and crucially, how Microsoft’s latest Windows 11 has more fine-grain support for it as well. You can (and should) read about them in the links below:

The TL;DR version of is that Intel has decided to launch their latest high-performance hybrid design multi-core processor microarchitecture, Alder Lake, for desktop enthusiasts as opposed to previous generations when the company would do so for their mobile processors first. Since Intel’s desktop parts are finally moving to a new process node with a brand-new architecture, they want to lead with their highest performing models before filling out the rest of the series. 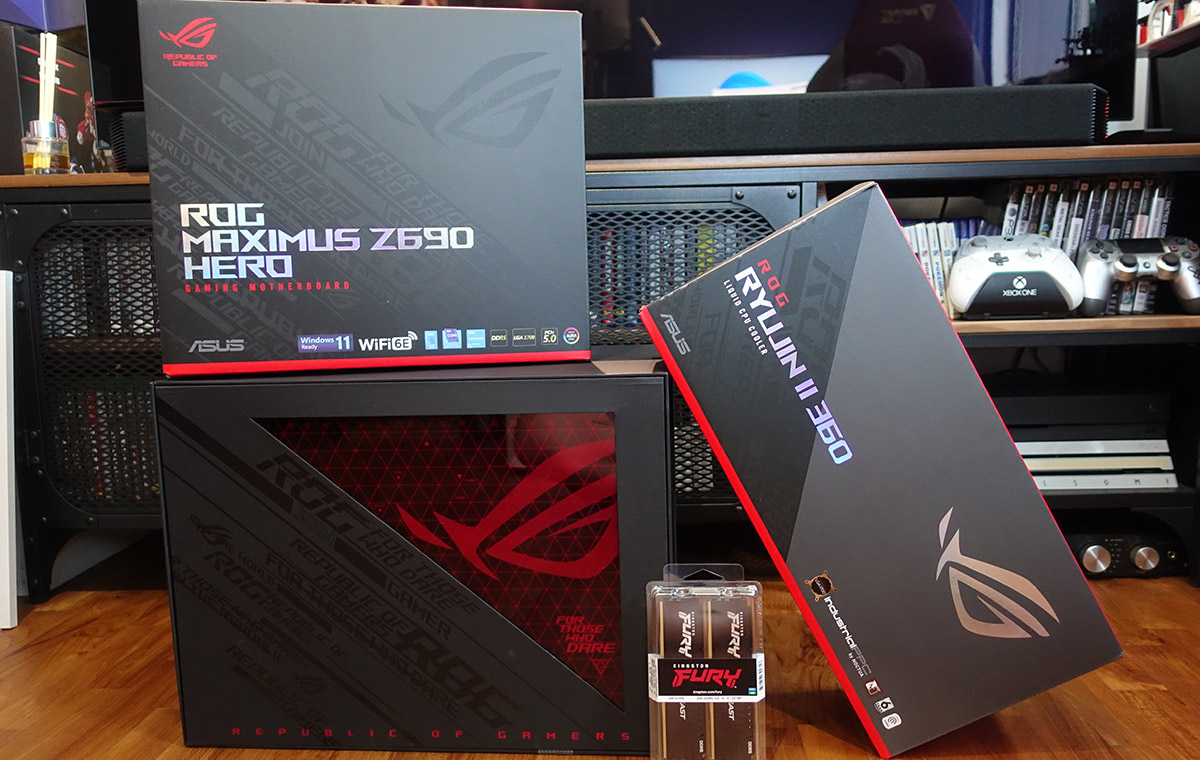 Before I jump to the fun part of this feature, it would be remiss of me to not talk about the new top-end companion chipset – the Intel Z690. Part of what makes Alder Lake and by extension, the Core i9-12900K, exciting is that it brings with it new capabilities like DDR5 and PCIe 5.0. This, unfortunately, means you will be looking at a substantial investment in procuring a new motherboard, DDR5 memory, and very soon, PCIe components like SSD and even the next generation of GPUs from NVIDIA and AMD. 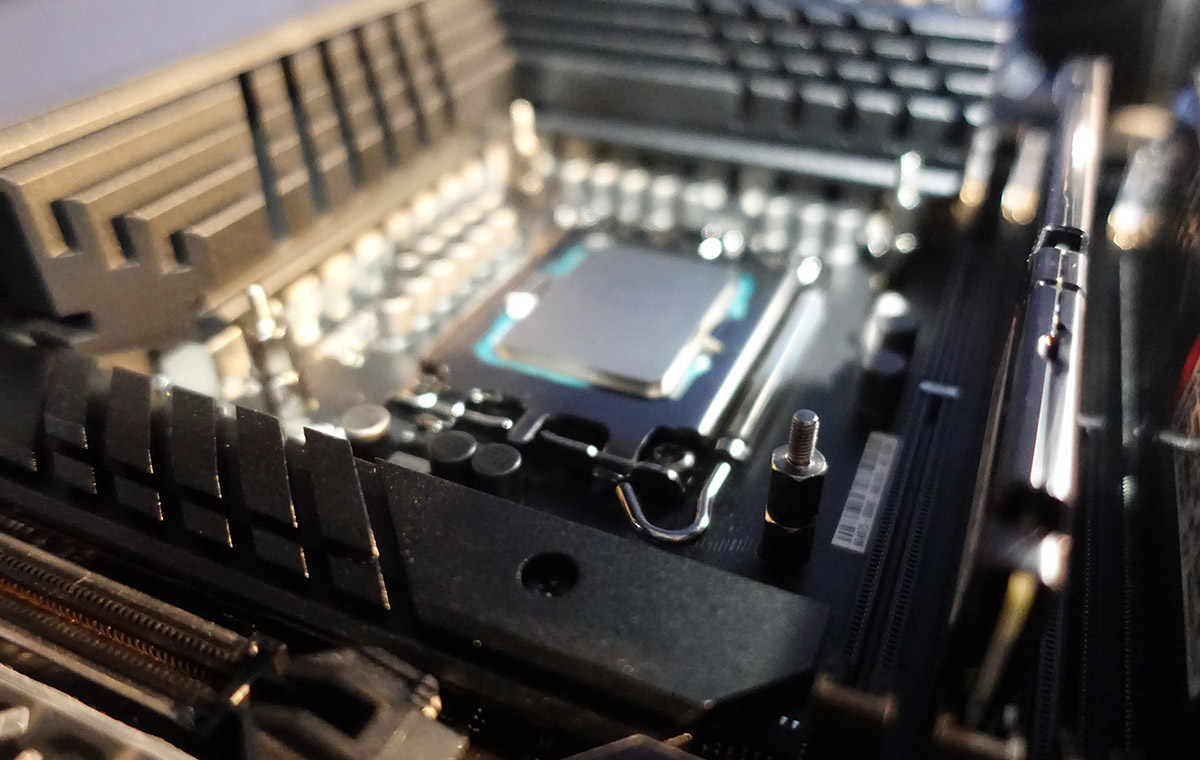 To benchmark our Alder Lake processors, ASUS sent over their latest ROG Maximus Z690 Hero motherboard and from the photo above, we can quickly see that the 12th Gen Core uses the new and larger LGA-1700 socket. Interestingly, the new socket is expected to support up to three generations of Intel Core processors, possibly in a bid to compete with AMD’s purported Socket AM5 for platform longevity. Cross your fingers.

I’ll be reviewing the ROG Maximus Z690 Hero separately, but I do want to interrupt my Core i9-12900K review to highlight a couple of understated features that ASUS has brought to their latest motherboard. 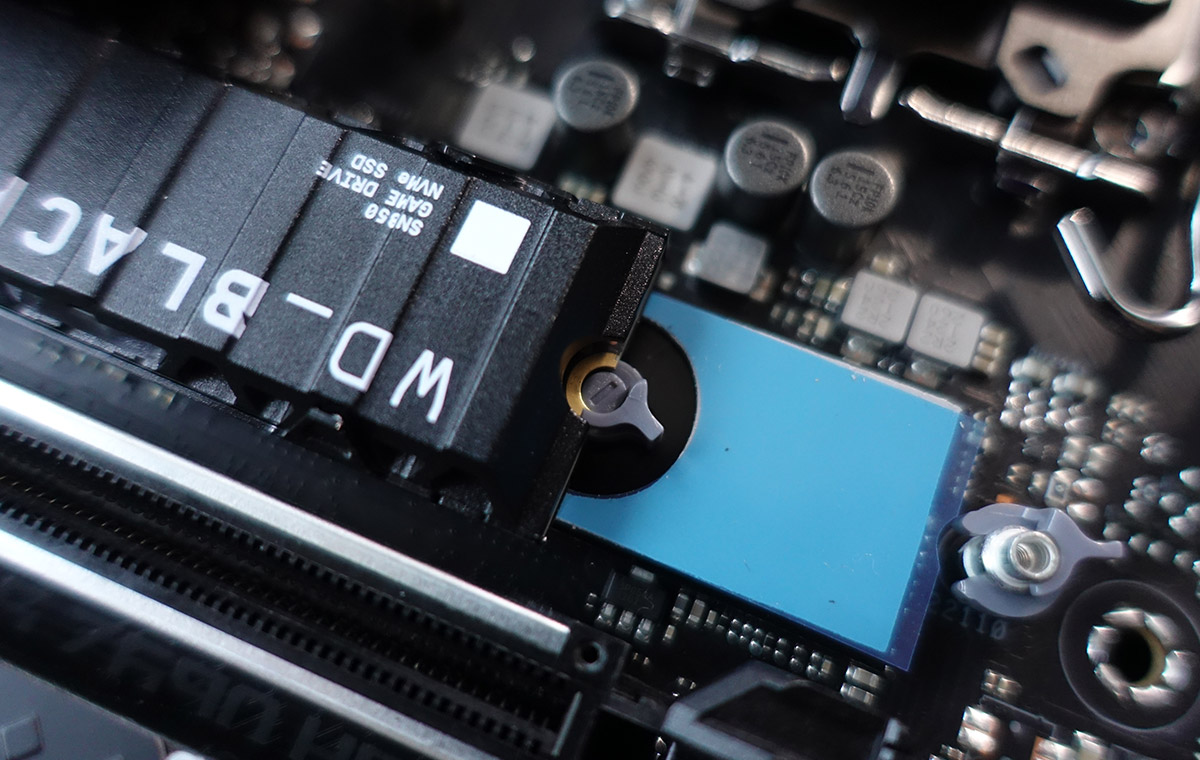 The first is a notch that latches onto your SSD drives without the need for a screw. It allows for replacements of SSD in a quick and hassle-free manner – it’s actually a great feature for testers more than end-users, to be honest. 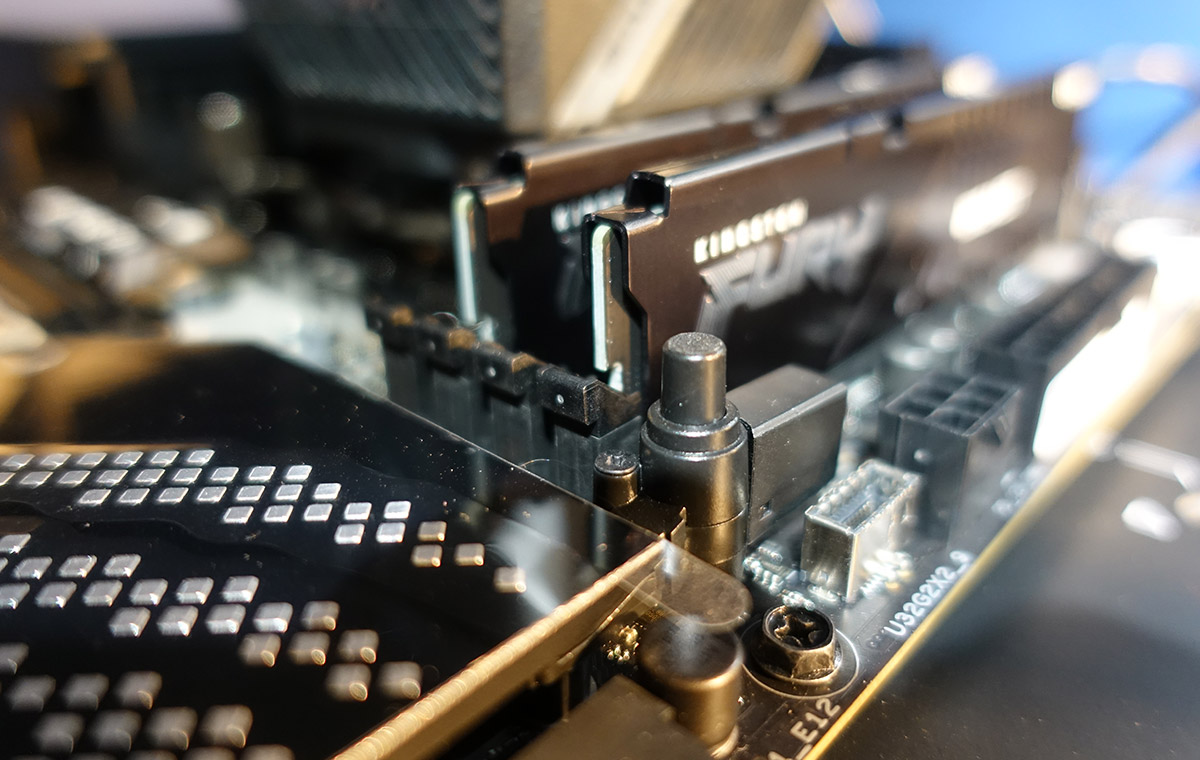 Next, ASUS has also added what they called a “PCIe Slot Q-Release”. As the name implies, it’s a button that you push to release a graphics card on the first PCIe slot. This negates having to use a long tool, such as a screwdriver, to push the PCIe lever down. Again, it’s a wonderful and convenient tool for testers like myself.

I’ve got to commend ASUS for putting out such quality-of-life improvements onto their motherboards (I’m sure these will appear on some of their other Z690 models as well), apart from just adding on accessories that, quite frankly, are more gimmicky than functional.