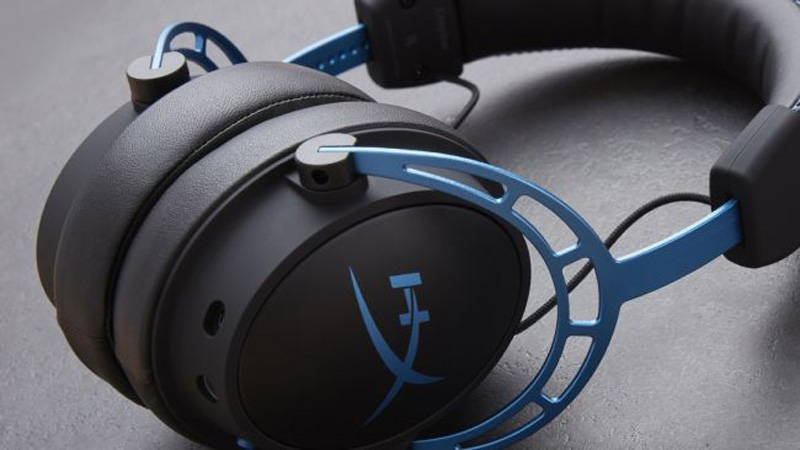 Can it better the benchmark set by Cloud Alpha?

HyperX’s Cloud Alpha S is by all accounts an upgrade to the Cloud Alpha - which was already a pretty great gaming headset. The Cloud Alpha S’s comfortable design mirrors its predecessor, but it also comes with some souped-up audio technology and a snazzy blue colour scheme to justify the S$30 price increase from the Cloud Alpha.

A couple of new features have been added to these headphones, such as virtual 7.1-channel surround sound, a mixer and adjustable bass sliders. Unfortunately, every one of these additions has their own specific downsides, making these headphones a solid, but imperfect effort from HyperX. Let’s get into it. 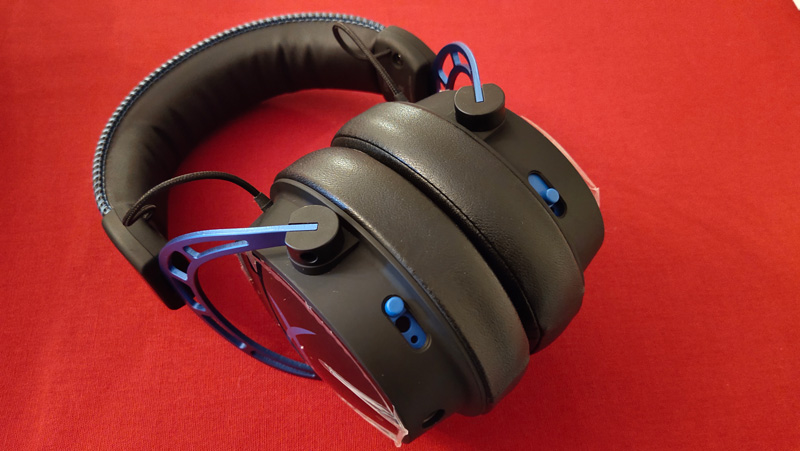 While Hyper X’s Cloud Alpha S isn’t as aggressively flashy as the average gaming peripheral, it’s still pretty stylish in its own right. These headphones only come in black-and-blue for now, but I actually like the look of this design quite a bit. The ear forks are really the only noticeable splash of colour on these headphones, but they stand out in a good way. I’m not sure I’d want to take them out in public, though.

At first glance, these headphones look a little bulky, which shouldn’t come as a surprise - It is a gaming peripheral, after all. It doesn’t feel bulky or heavy though, with the headband and ear cups providing a pretty nice sense of comfort. I used these headphones for pretty long stretches of time, and I liked having them on quite a bit. My ears never felt squashed or trapped - even after long gaming sessions or Netflix binges.

Unfortunately, when you add in the USB audio control mixer, things start to fall apart in the comfort department - but the mixer really deserves a section of its own. 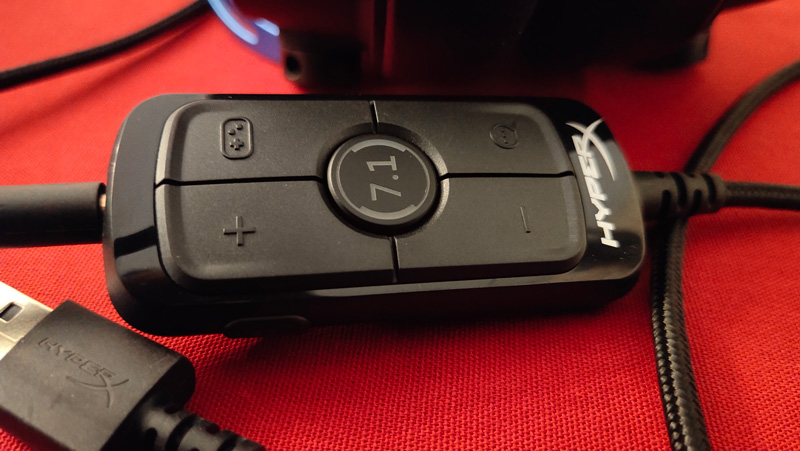 The biggest addition to the Cloud Alpha S is the new USB audio control mixer. The headphones’ 3.5 mm cable plugs into the mixer, which then connects to your PC via a USB port. This results in a rather unwieldy mess of long and tangled cables that can get really annoying during use. Some good cable management will have to do here, seeing as the mixer is placed pretty low on the cable. It’s liable to fall off the desk more than a few times - but you can clip it to something, such as your shirt. Unfortunately, that means you'll be gaming with a bunch of wires stuck to your body. Fun!

Once you have that sorted out, the mixer comes with a couple of neat quality-of-life features. The buttons are pretty large and easy to use, so trying to adjust a setting while gaming is a piece of cake. For example, two of the mixer’s buttons allow you to adjust the balance between game audio and voice chat. That can be pretty useful if your friends have particularly soft audio on your end, or you just want to tune them out and focus on the game. Either way, it works. 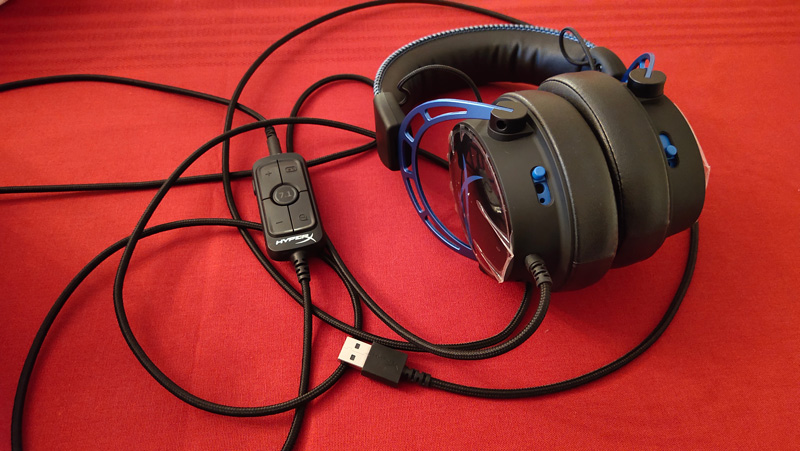 There are also two separate buttons to raise or lower the volume, and a button to mute and unmute your microphone input. The most important button however, is right in the middle of the mixer - labelled ‘7.1’. The Cloud Alpha S offers virtual surround sound - virtual being the key word here. This stereo headset still just has ‘HyperX dual chamber drivers’, but with virtual surround sound software specifically made for it as well. It should sound great, right? Not quite.

Write a Review
Compare This | Specifications
Great sound
7.1 virtual surround sound useful in gaming
Ability to increase voice chat and game volume with mixer is useful
Bass slider isn’t a gamechanger
Outside of gaming, 7.1 virtual surround sound is really bad
Mixer dangles on a long cable
A little overpriced, and inconsistent in quality
Our articles may contain affiliate links. If you buy through these links, we may earn a small commission.
Sponsored Links