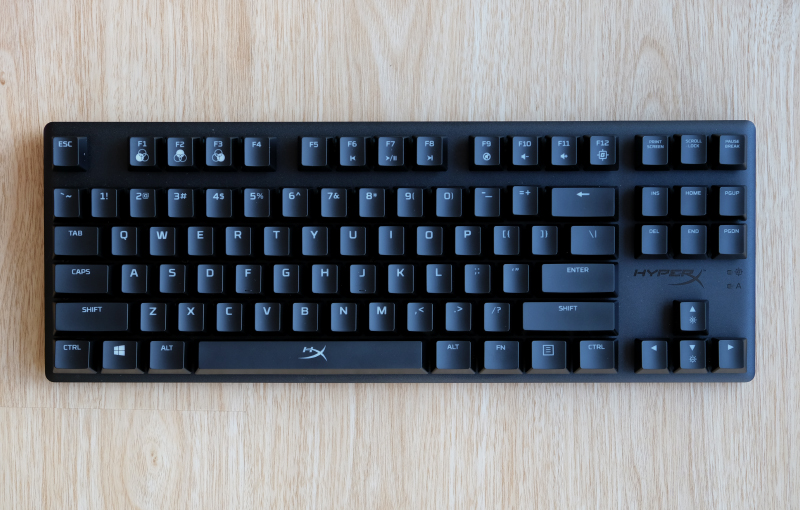 The best way to stand out in a crowded market place is to offer something that no one else has. And in the realm of mechanical keyboards, that means having your own switches. And this was exactly what HyperX, the gaming arm of Kingston, did last year. It announced the Alloy Origins and said that it would come with its own linear and tactile switches called the HyperX Red and HyperX Aqua respectively. The HyperX Red version of the Alloy Origins was released late last year and it is finally joined by the HyperX Aqua version, which I have been tapping away on for the past week or so. 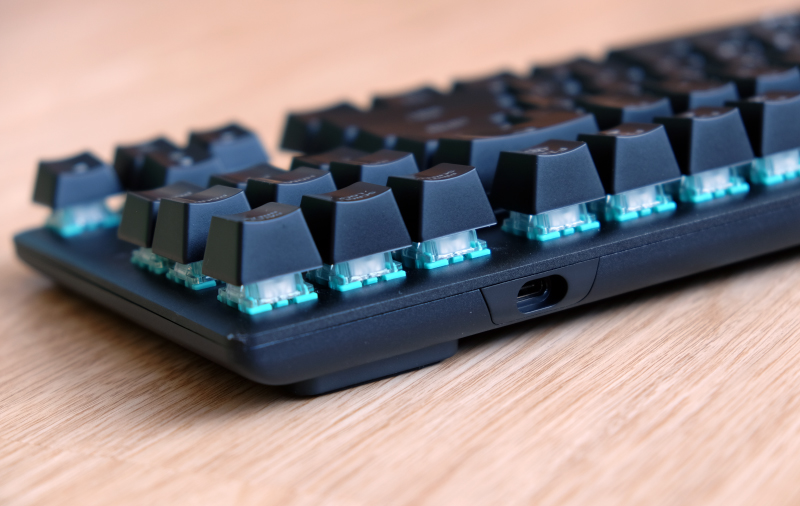 The Alloy Origins Core is the TKL (tenkeyless) version while the Alloy Origins is the full-size version. I asked to test the former because I have no need for a number pad and prefer the more compact form factor of a TKL size keyboard so that I can keep my desktop looking less cluttered and my mouse closer to me.

The build is exemplary. The entire case is aluminium and so it is light but extremely stiff. There’s no flex. If you are at your desk and an intruder comes into your house, it can double up as a weapon. The bezels are also thin, which helps keep the footprint small and gives the keyboard a more stylish look. Flip it around and you’ll see four broad rubber pads and adjustable keyboard feet. The keyboard is slightly angled at 3 degrees by default and the adjustable feet lets you bring it up to 7 and 11 degrees. 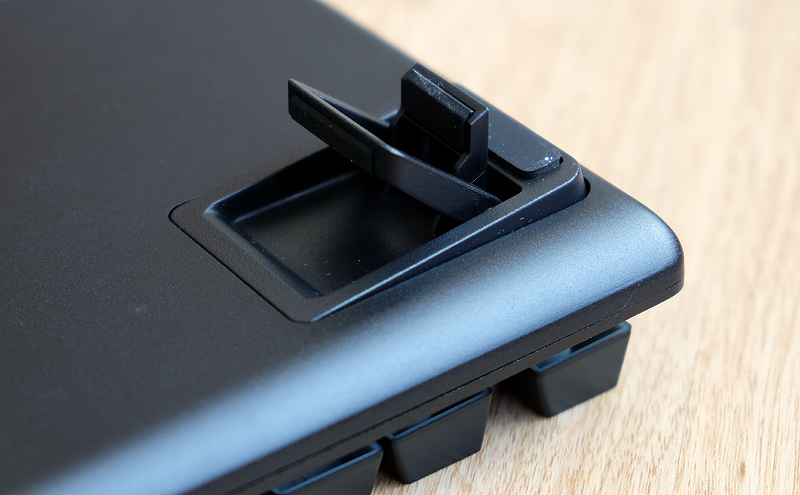 The keyboard connects via USB-C and the cable is detachable. One thing to note is that the port is recessed and the opening isn’t all that big so some custom cables might have trouble fitting. Curiously, the port is located on the top right side of the keyboard, which is a bit unusual since it’s usually located in the centre or on the left. Depending on your setup and whether you use your mouse with your right or left hand, you might have to tread the cable across the table.

The Alloy Origins Core has a floating key design, which means the key switches are exposed. It's not a look that everyone will like but what's undeniable is that it makes the keyboard easier to clean. The weakest physical aspect of the keyboard is arguably the keycaps. It’s not that they aren’t PBT, they are doubleshot ABS and high-quality ones at that. The issue is that they have a smooth finish that is extremely prone to fingerprints and grime. If you are a hypochondriac or just a plain neat freak, it’s going to irk you to no end. Best keep a cleaning cloth handy. The upside is that they do feel nice to touch. And since the keyboard has a standard TKL layout, you can easily get aftermarket keycaps to replace them if you decide the smooth finish is too bothersome for you. 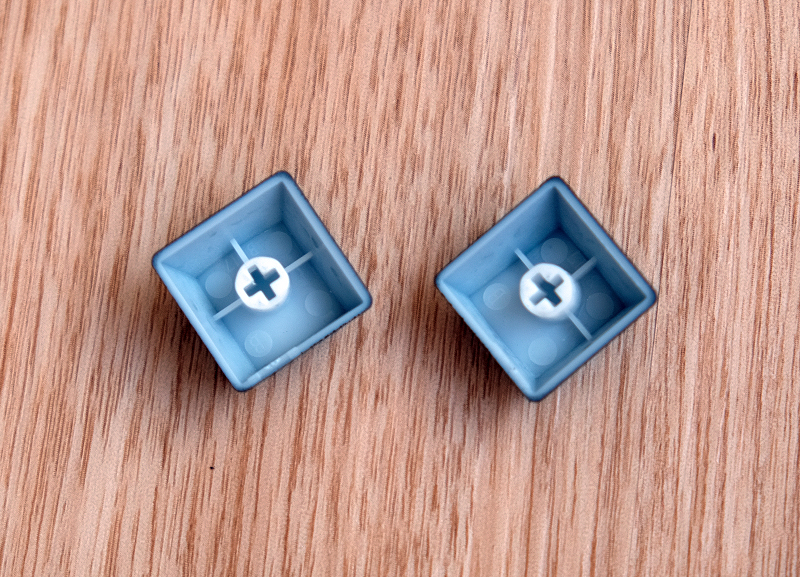 The choice of the keycap font is also quite appropriate. It isn’t some boring nondescript variant of Arial. Instead, HyperX has wisely decided to go with a slightly stylised font that strikes a good balance between being fun and refined. The print is well done and holds up even under a loupe without any glaring inconsistencies. 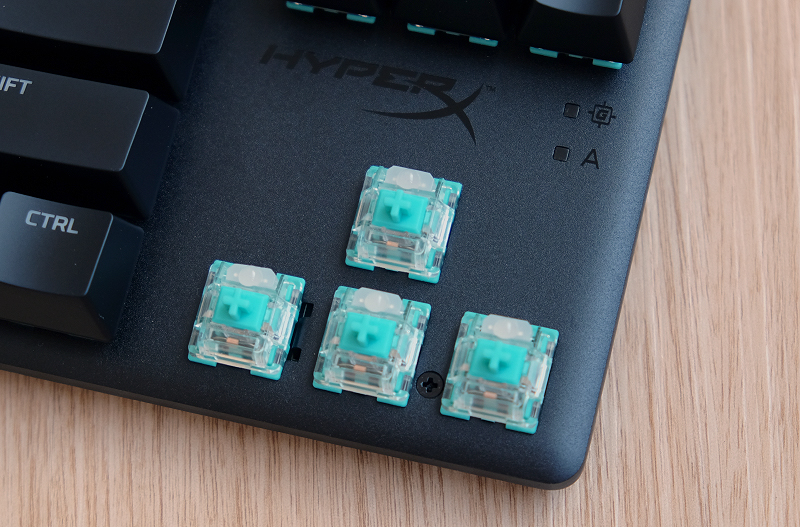 The HyperX Aqua is a tactile switch, which means when it’s pressed you can feel a bump just before the actuation point. Essentially, the HyperX Aqua is HyperX’s take on the very popular Cherry MX Brown switch. HyperX claims it’s faster and more reliable. Though operating force remains the same at 45g, HyperX shaved 0.2mm off the actuation point and total travel distance – bringing it down to 1.8mm and 3.8mm respectively. Rated lifespan is 80 million key presses, which is considerably more than the MX Brown’s 50 million. Better reliability is always welcomed.

0.2mm doesn’t sound much but it makes the HyperX Aqua an appreciably faster switch. You do notice and feel it. As for tactility, the HyperX Aquas don’t feel any more or less tactile than the MX Browns. What I will say about the HyperX Aquas is that they are oh-so-slightly smoother and they have a snappier and more incisive action. The MX Brown in comparison feels mushier and the point at which it actuates is less distinct.

The stabilisers are adequate. Like almost all mass-production keyboards, there's significant wobble and rattle, and the feel is inconsistent. It imparts a cushioning effect to most keys except the space bar. So when you hit the space bar, it bottoms out with a loud hollow clack that is incongruous with the rest of the keyboard. 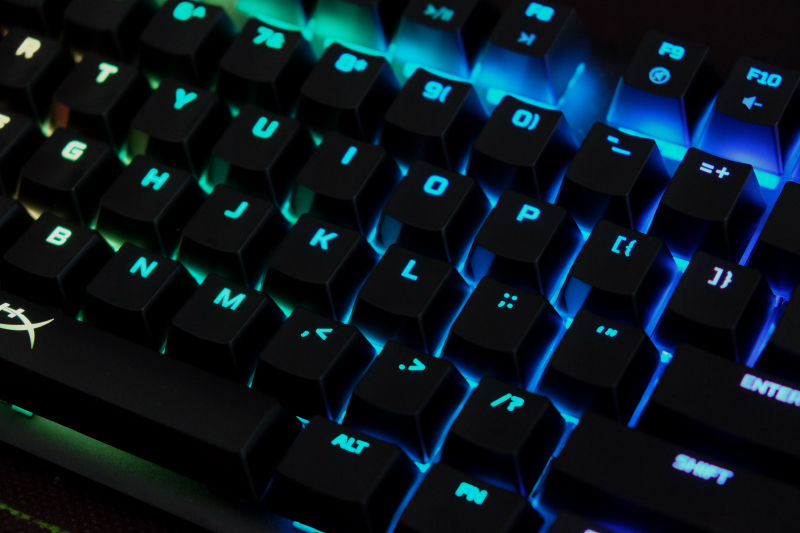 One area where the HyperX Aqua switch excels is lighting. HyperX clearly designed the switches with lighting in mind as the LEDs are mounted directly on the top part of the switch housing. This allows the LEDs to shine unimpeded through the keycap legends and also enables it to spread its glow more thoroughly across the board. 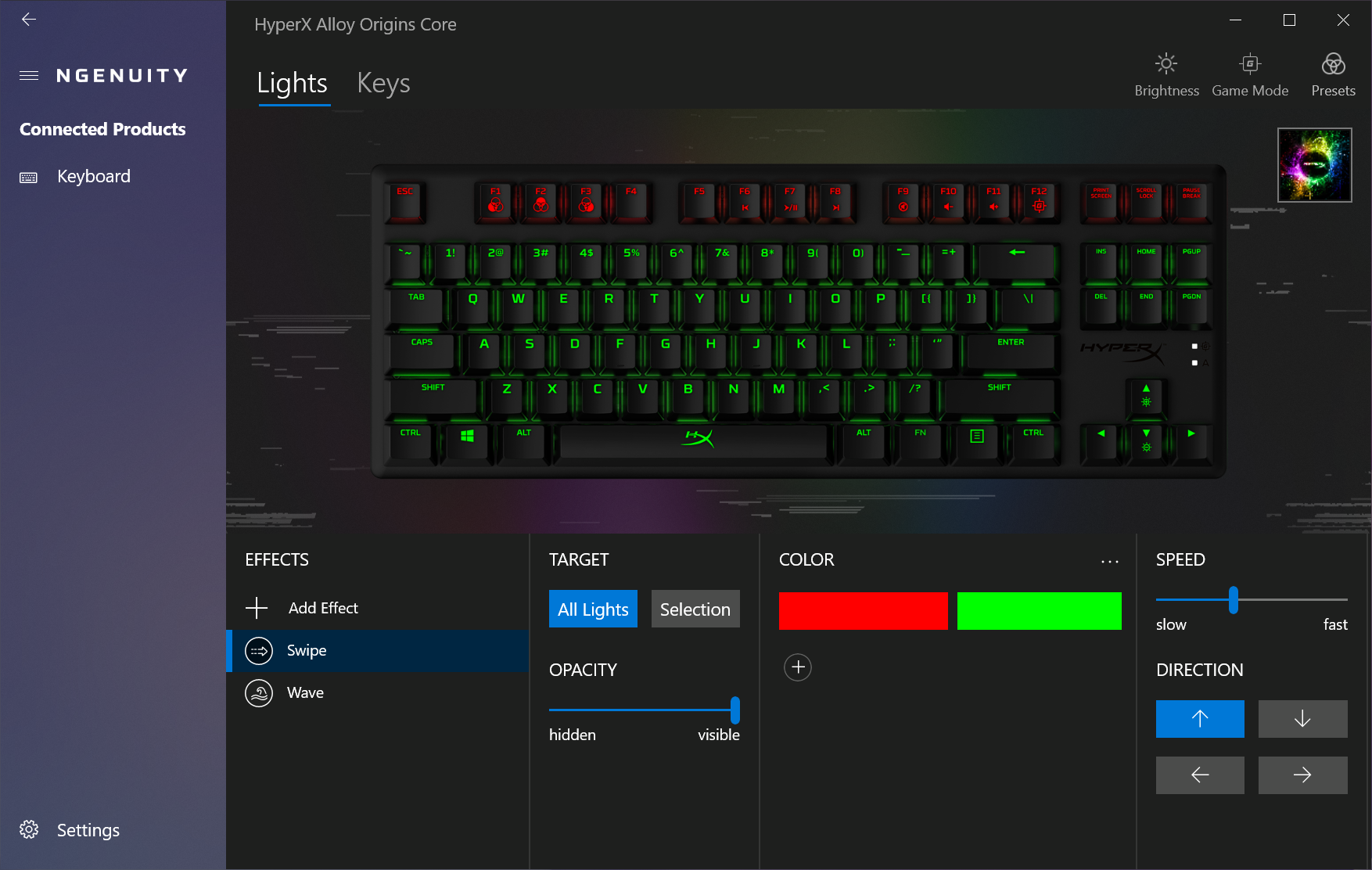 The NGenuity app has numerous features and customisation options. Apart from allowing you to customise and design your lighting effects, it has the ability to create macros and rebind keys. However, it has to be kept running, or at the very least minimised to the system tray, for any of your customisations to take effect. I suspect that’s because there’s no onboard memory for the settings to be saved. So if you close the app and the keyboard loses of all its customisations and reverts to its default setting. Without the app, all you can do from the keyboard directly is adjust the brightness of the lights and have access to the media shortcut keys. If it’s any consolation, the app does state that it is in beta so hopefully improvements can and will be made. 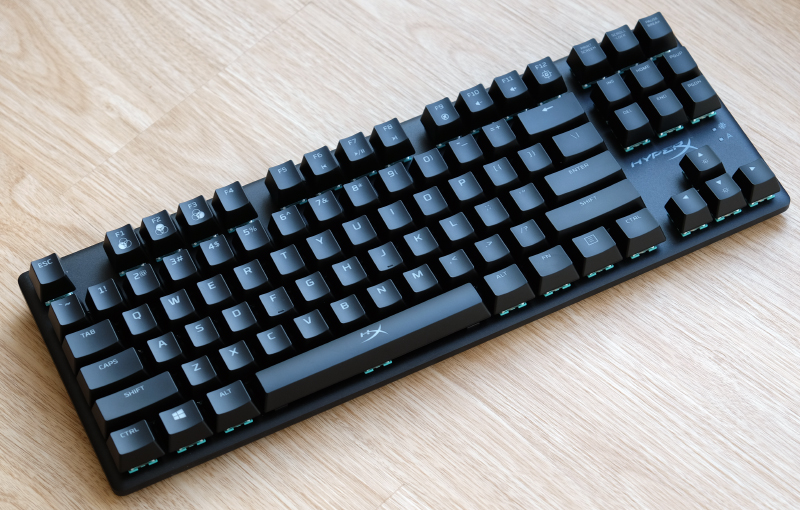 At S$179, the HyperX Alloy Origins Core is not what you’d call affordable but it is priced appropriately given its design, build, and feature set. Its strongest attribute is its build. I really like the all aluminium chassis and the new Aqua switches feel like quality items. However, it does have its faults. The smooth doubleshot keycaps accentuate dirt and grime and the decision to put the USB-C port on the right is baffling. Also, the NGenuity software needs some work. Still, it is, by all accounts, a competent keyboard. If you have always liked Cherry’s MX Brown switches but wished they were faster and more consistent feeling, the HyperX Alloy Origins Core with the Aqua switches is worth checking out. Let’s hope HyperX expands on its offering of key switches and improves on the shortcomings of this keyboard in a future release.

Write a Review
Compare This | Specifications
Excellent build
Stylish unobnoxious design
Smooth and fast key switch
Detachable USB-C cable
Bright and consistent lighting
Smooth finish on keycaps accentuate fingerprints and grime
NGenuity needs to be in background for customisations to work
Odd positioning of USB-C port
Pricey
Our articles may contain affiliate links. If you buy through these links, we may earn a small commission.
Sponsored Links