Huawei P20 Pro review: Now you have my attention

I know these reviews are long, so I’ll give you the short answer first. You’ll be happy with the photos you get from the P20 Pro. They’re full of life and light. Master AI can overdo the processing, so turn it off if you find the shots gaudy.

4K videos look dizzy because there’s no optical image stabilization (OIS). Shoot at 2,160 x 1,080, however, and you’ll find the electronic stabilization does wonders. Night Mode, when it works, is as astonishing as most people say, although it doesn’t work well all the time.

Huawei is ambitious. The P20 is the first smartphone to feature a triple camera combo, and those cameras come with serious specs. The main camera has a 40MP sensor with a f/1.8 lens. At 1/1.7-inch that sensor is twice the size of sensors on flagship competitors like the Samsung Galaxy S9/S9+.

The P20 also offers a 5x ‘hybrid zoom,’ which it says combines optical zoom, digital zoom and a dash of AI to cook a better-looking zoom.

The 20MP monochrome sensor with a f/1.6 lens is there to provide extra detail, which is digitally composited into the final image. Even the front-facing camera is over-specced; it shoots at 24MP with a f/2.0 aperture.

A 40MP sensor on the P20 won‘t equal 40MP on a large sensor, because size still matters. The Sony RX1R II, for example, ships with a 42MP full-frame sensor. That sensor resolves our resolution chart perfectly, the P20’s doesn’t.

40MP isn’t the default though, 10MP is. The P20 ‘bins,’ or combines information from four pixels into one for a final composite. As mentioned, it’s also taking details from the monochrome sensor and merging it into the final picture.

There is some advantage to shooting at 40MP. A 40MP raw file from the P20 provides slightly more resolution than a 10MP JPEG, but it’s not a significant leap. There’s vignetting and no digital image stabilization when shooting in raw. I’d stick with 10MP and let computational photography do its thing. 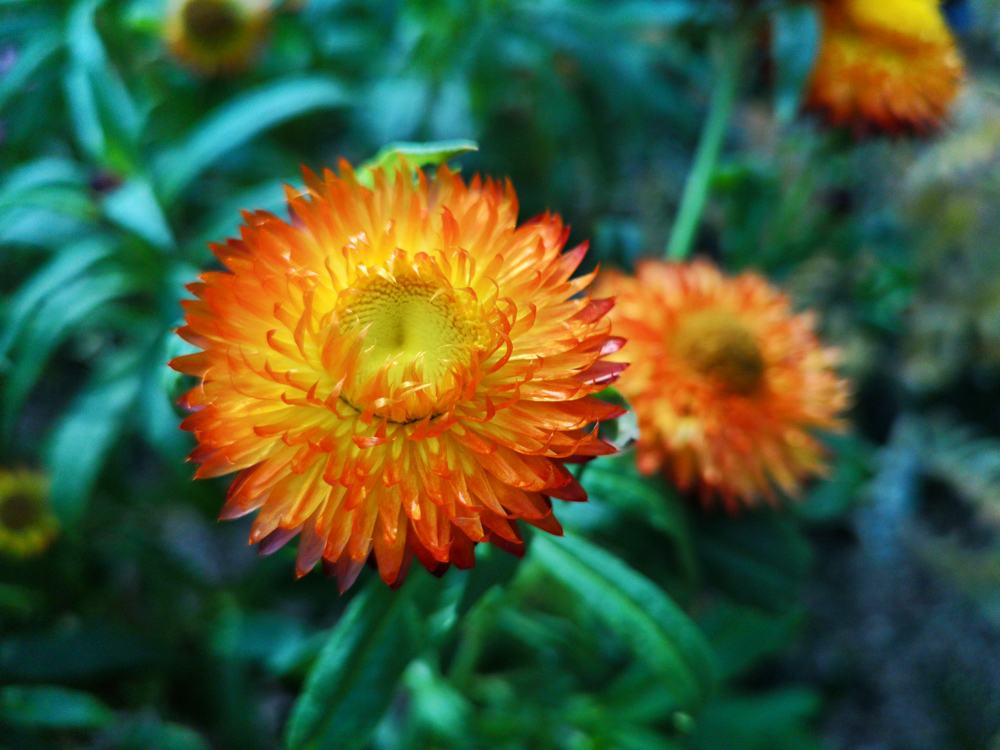 Computational photography (SLYT), in case you’ve missed it, is a Very Big Thing now in smartphone photography. It’s been around for a few years, but for my money, the Google Pixel 2 XL and the Samsung Galaxy S9/S9+ are the phones that have taken it to the next level. And you can now add the Huawei P20 to the mix.

There’s a lot the P20 is doing computationally with its JPEGs. This is especially obvious when comparing raw and JPEG files of the same scene. The JPEGs have richer tones and more vivid hues that aren’t just the result of aggressive processing. There’s an impressive lack of image noise, even at high ISOs. It’s likely that the P20 is doing what the Pixel 2 XL and Galaxy S9/S9+ are doing — bracketing a series of images and then compositing them into a final image. And the final results are very, very good. 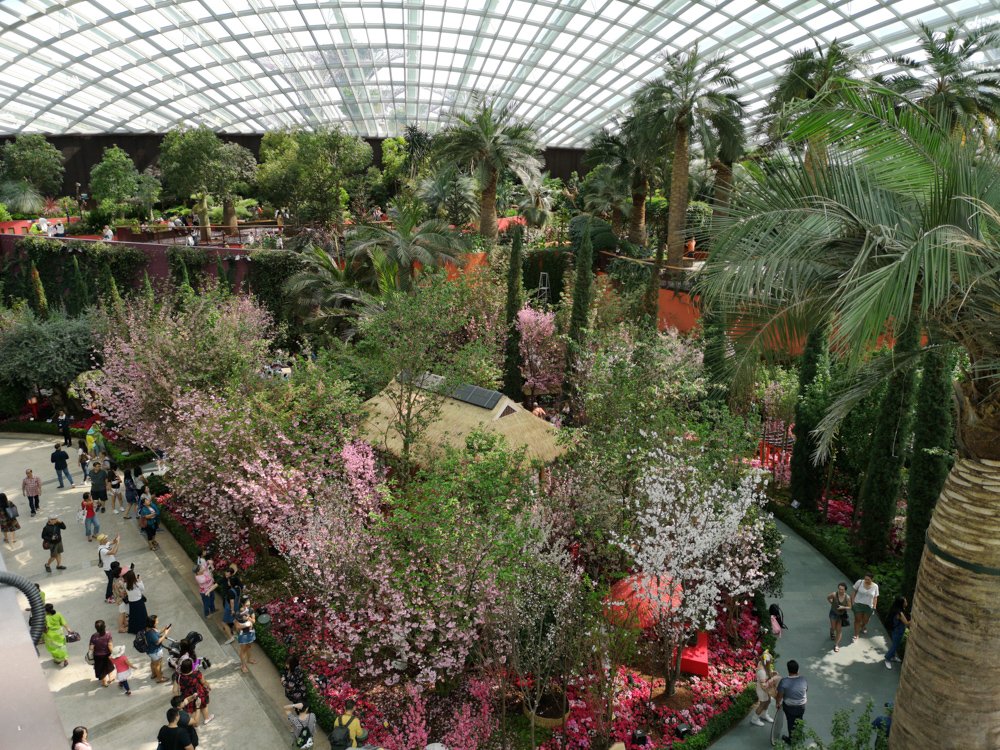 The P20 comes with a ‘Master AI’ feature that’s supposed to suss out what you’re shooting and apply its favorite filters to it. For example, when I’m shooting grass, it applies a ‘Greenery’ filter, which looks overly contrasty and saturated to me. 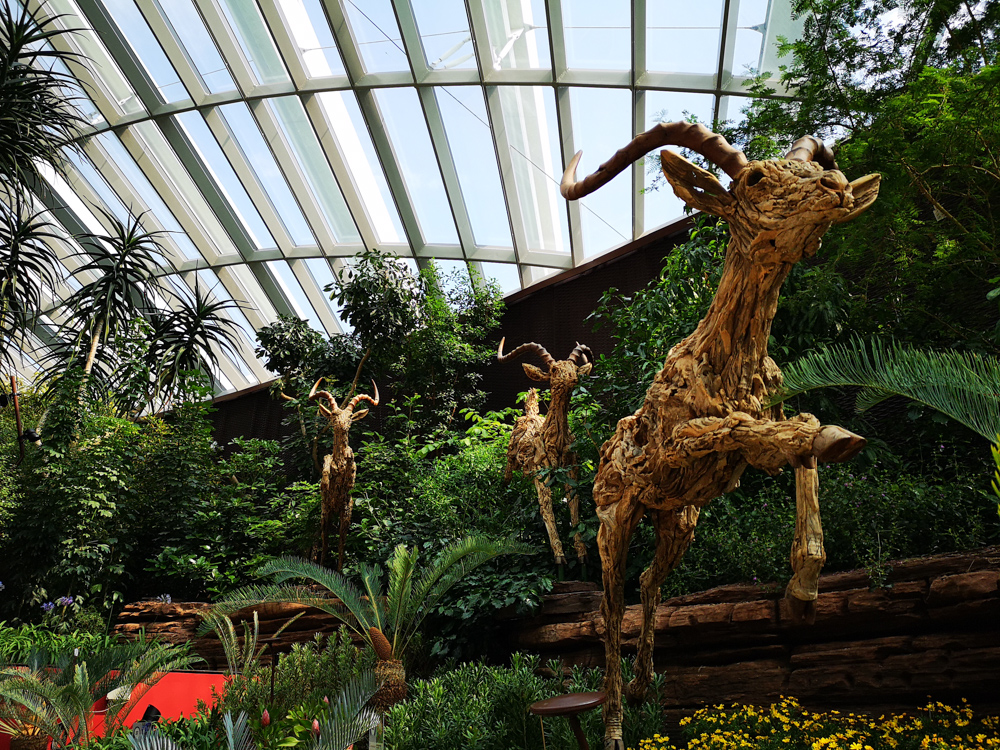 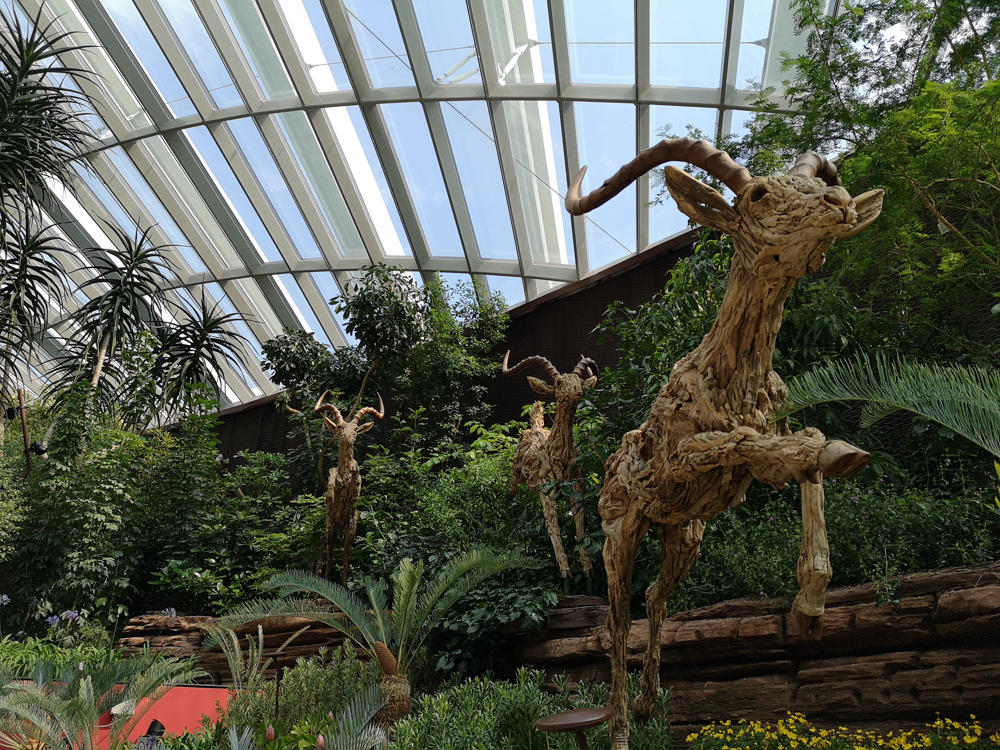 If you like your photos heavily seasoned — and in this age of hyper-saturation people do — then you’ll be fine leaving Master AI on. If you want to turn it off, you can simply tap the ‘X’ next to it when a filter appears.

Night Mode lets you capture photos in low light that would otherwise be impossible without a tripod and post-processing. The P20 does this by grabbing a series of exposures, both long and short, then compositing them into a final image. This is HDR (High Dynamic Range) taken to a next handheld level. 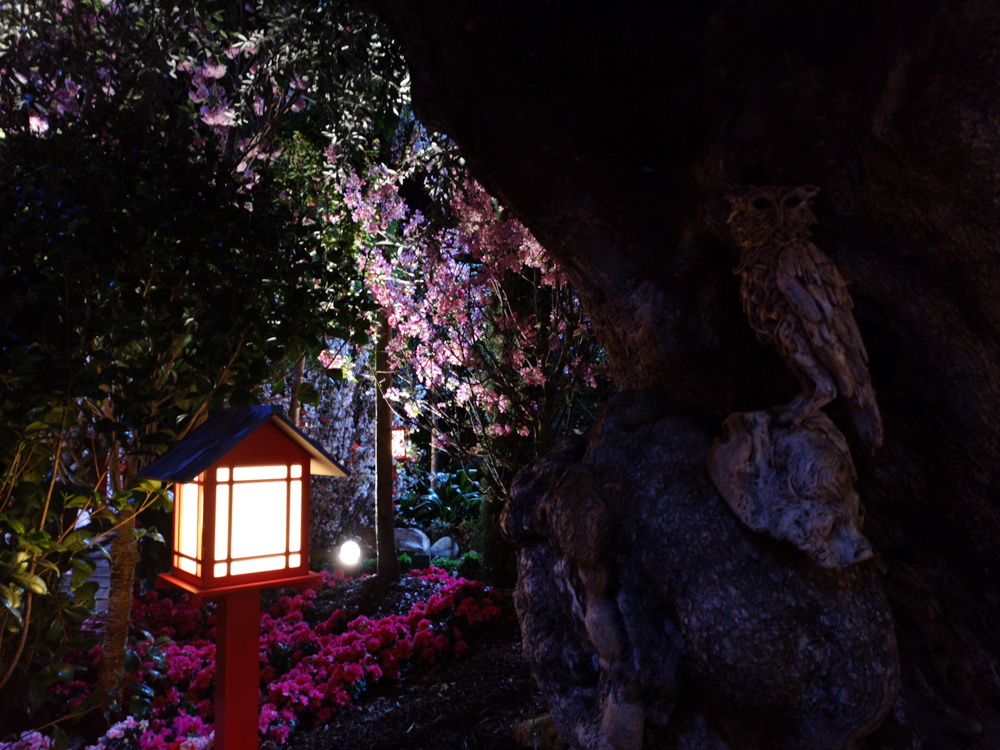 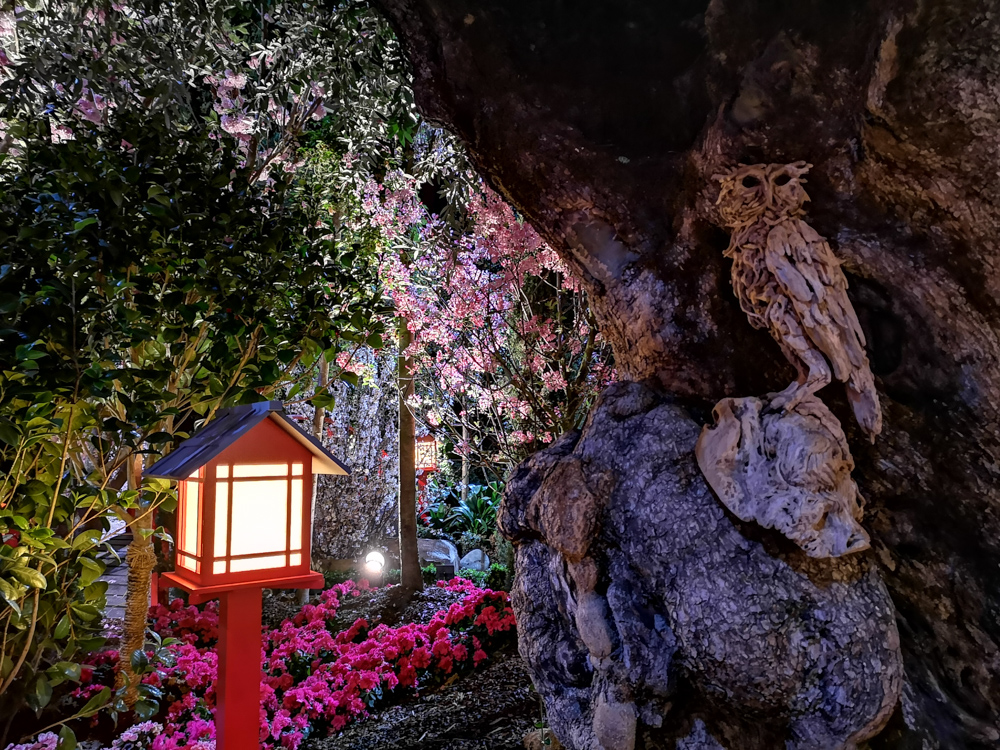 When it works, the effects are astonishing. Details in shadows are revealed, and dark scenes come alive. It even reveals darkened details that I couldn’t see with my eyes.

You can also use Night Mode in daylight as a sort of ‘hyper-HDR,’ but it tends to favor lifting shadows over saving highlights. If you’re shooting in good light, I’ve found that plain old HDR mode works better. 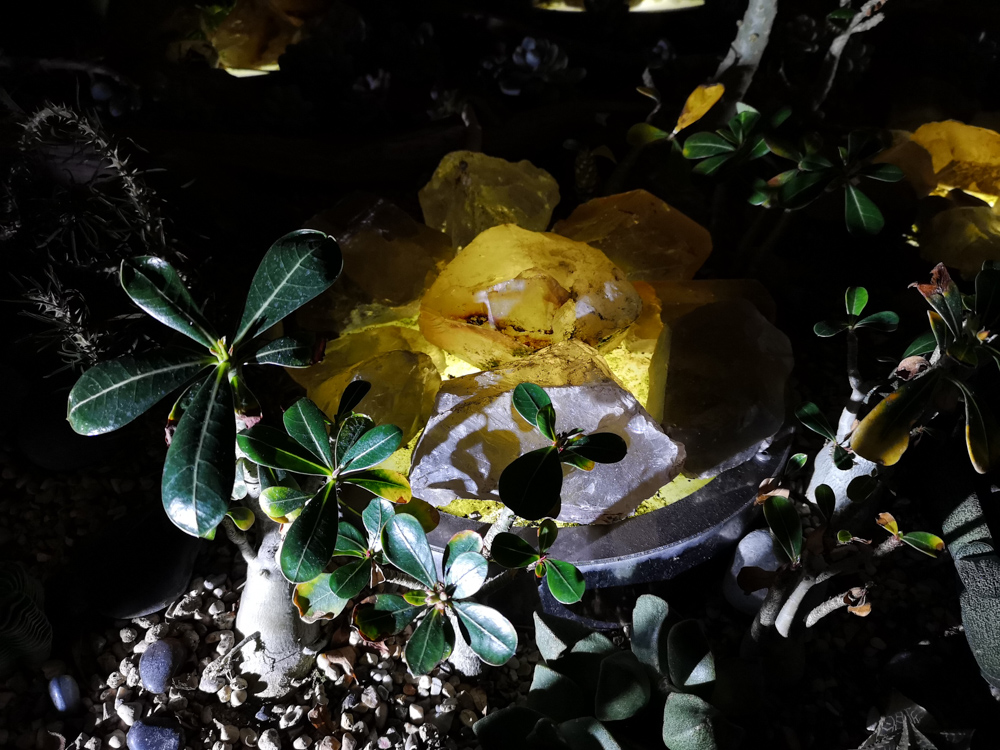 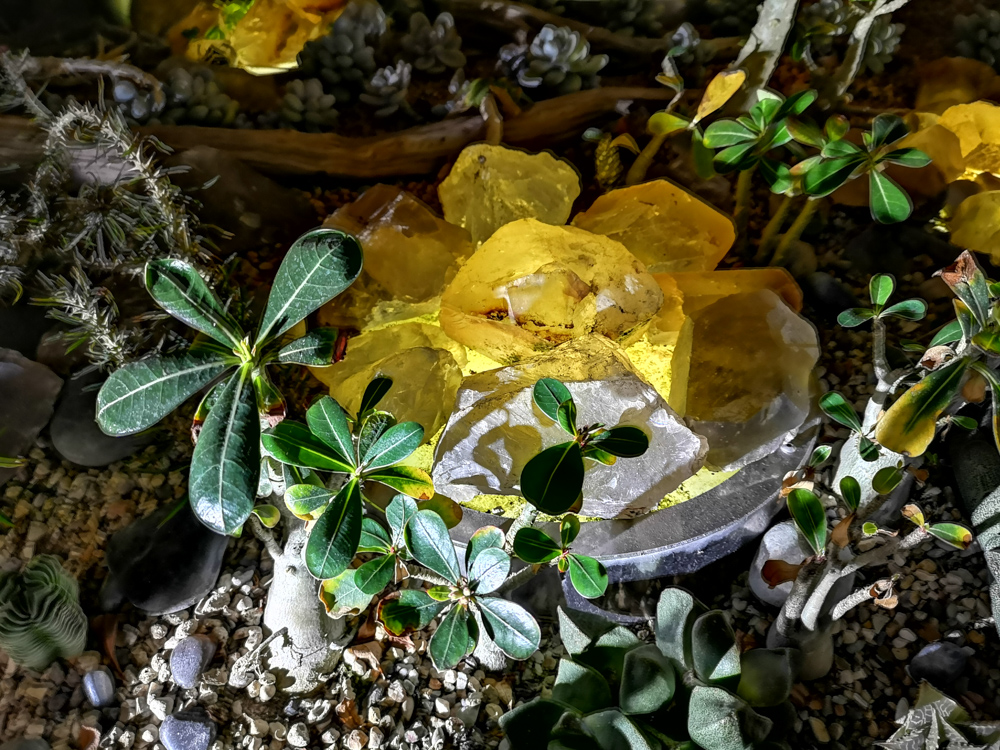 4K video looks dizzy because there isn’t any optical image stabilization. Unless you bring your own gimbal rig I wouldn’t suggest shooting in 4K.

At 2,160 x 1,080 however, the digital image stabilization is eerily good. If you move around too much, you’ll see wobbly distortions, especially around the edges. But go slowly, or hold still, and it’s almost like you’re shooting on a stabilizer or tripod. For some odd reason, there’s no zoom button when shooting video.

Half in the bag

3x optical zoom is great. It’s more useful than the 2x zoom you’d get with other dual-camera smartphones. The 5x hybrid zoom (basically digital zoom) is fine. I get more shaky shots with it in low-light. That’s not a surprise, because the longer your focal length, the more susceptible to camera shake the lens is.

Here are more notes from other aspects of the P20's camera performance:-

The P20 is a giant leap forward for Huawei 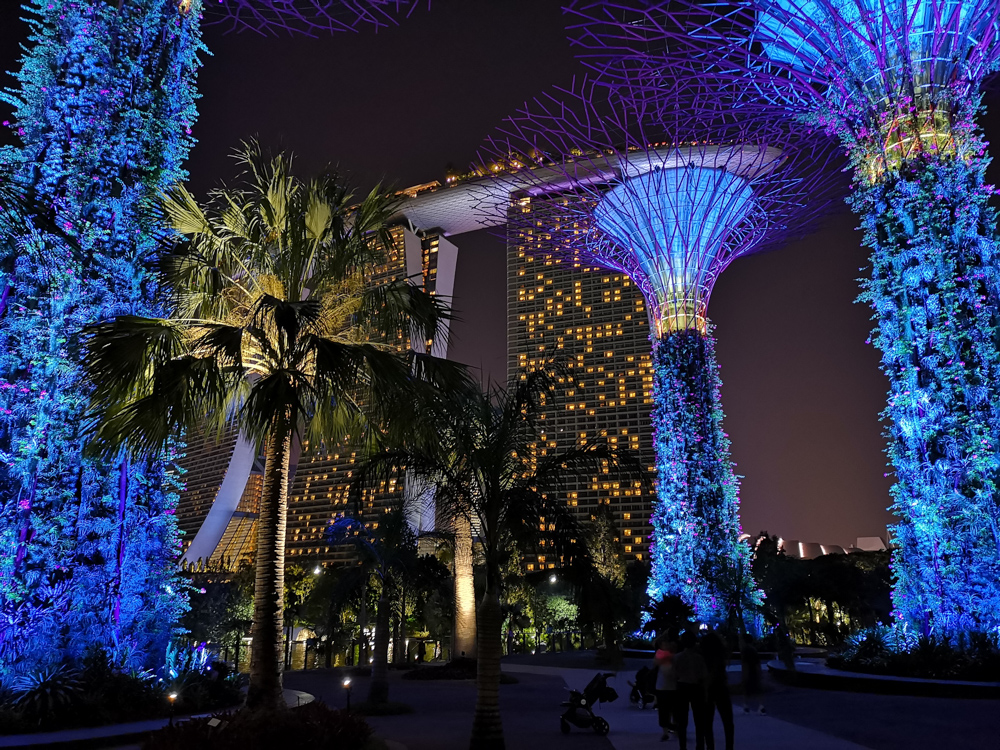 The Huawei P20 is surprisingly good. Surprisingly, because I wasn’t that impressed with the P10. The P10’s shots looked good on the P10’s display, but bring them to a bigger screen and their flaws became clear.

Huawei has taken a massive leap forward with the P20 — and just in one year. The JPEGs are astonishingly good, and when Night Mode works it’s magical. But the lack of OIS for 4K video is a sticking point. If you’re fine with shooting videos at 2,160 x 1,080, which offers solid electronic image stabilization, then the P20 has a lot to offer.