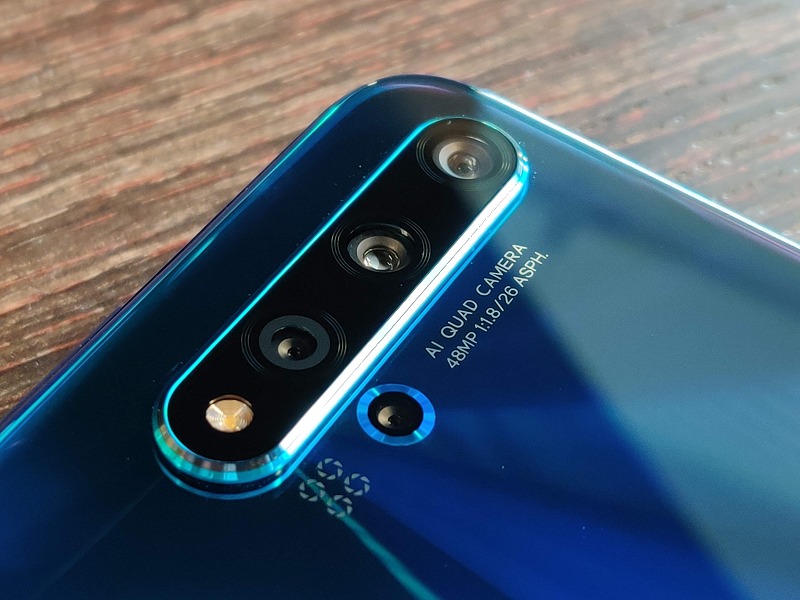 No fewer than four cameras are on the back of the Huawei Nova 5T. Every mid-ranger today must have its 48-megapixel sensor, and Sony's IMX586 is paired with a 28mm lens for the main shooter, followed by a 16-megapixel f/2.2 13mm ultra-wide, a 2-megapixel depth sensor... and another dedicated 2-megapixel macro unit, which we'll have more to say about later.

Available camera modes include the usual panorama, a Pro with full shutter, ISO and exposure compensation adjustment, various modes that make use of multi-frame long exposure fusion such as the Night mode and Light painting, and a proprietary 48MP AI Clarity mode which makes use of slight movement between shots to create a "true" 48MP image. For those of you into such things, there's also an AR lens feature for superimposing various animal emoji onto your head.

Let's just say those already used to the state of the Chinese smartphone camera art in 2019 will neither be disappointed - nor surprised - by the Nova 5T's nicely detailed but overly rich output. As with most other Huaweis we've reviewed, there are no obvious colour casts, but the camera tends to emphasize (and often oversaturate) blues. 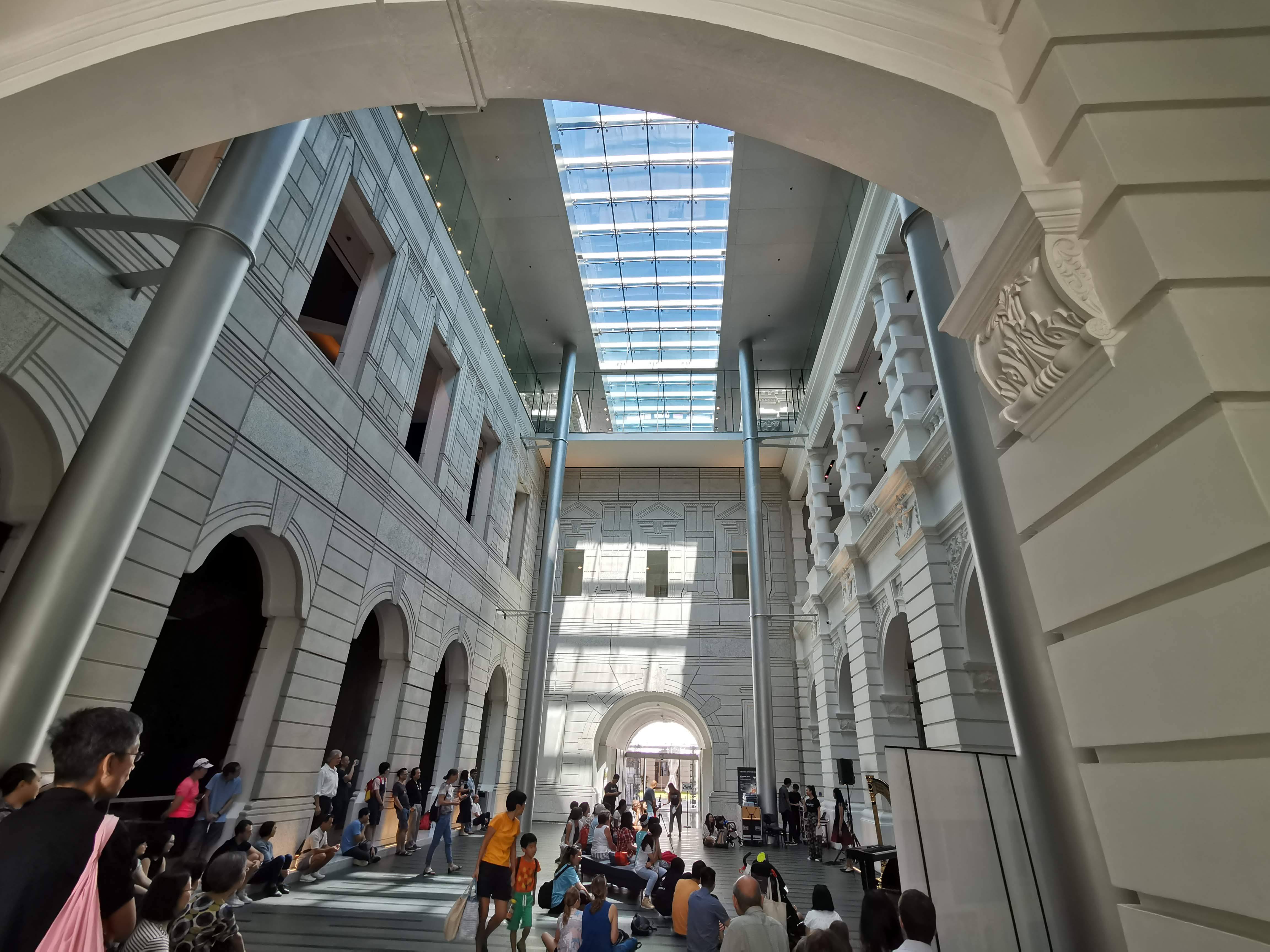 While low-light performance is decent, it's no longer anything to stand on your chair and shout about. Huawei would have been at the very top of the multi-frame stacking night mode game (with Google) a generation ago, but all of the mid-range competition has since cottoned on to how it's done, so it's just par for the course now: 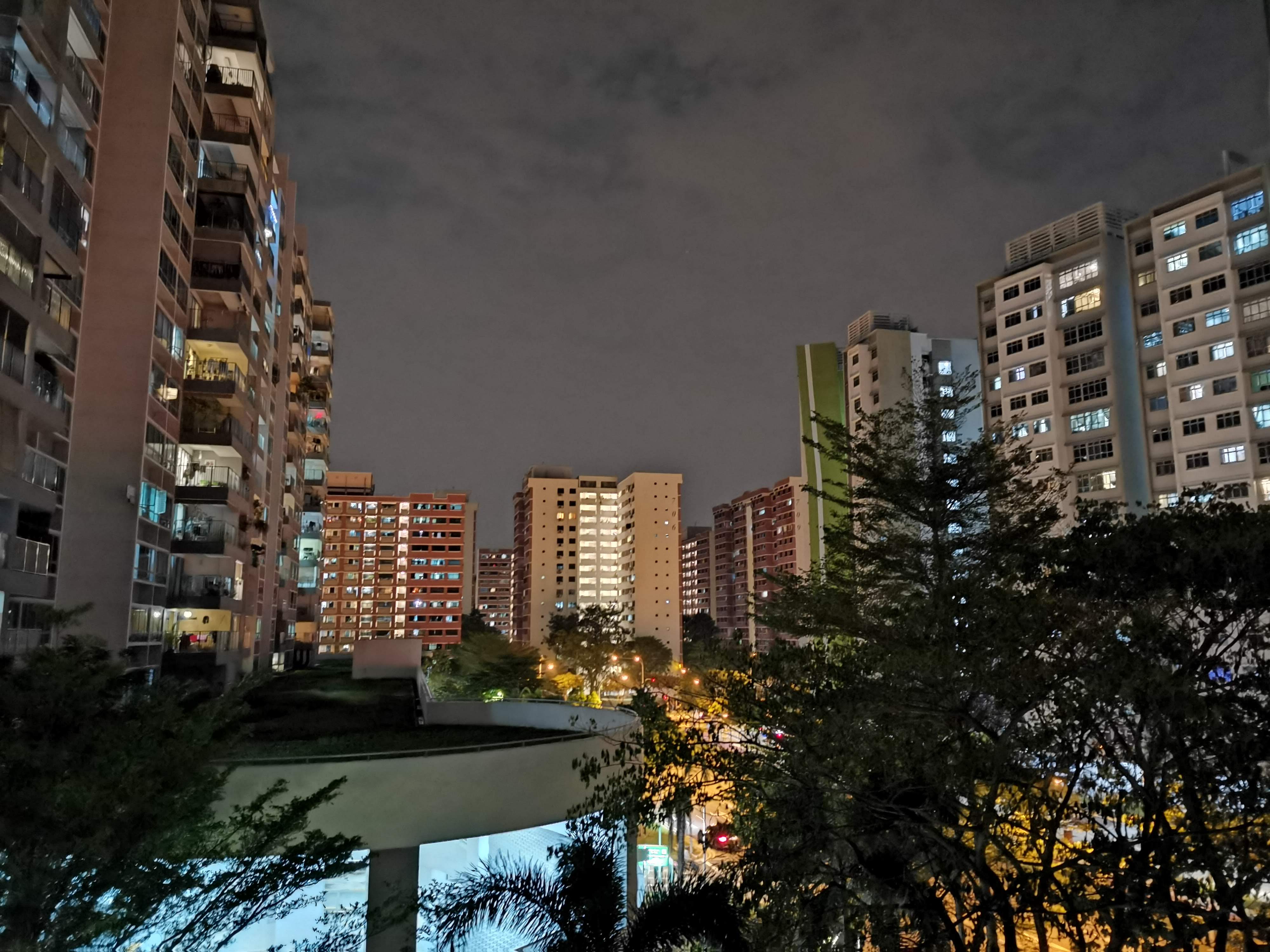 Kudos to the 32-megapixel selfie shooter for not turning me into a K-pop star wannabe, though I wish it had a little more bokeh: In keeping with a rapidly growing trend for 2019 on newly-released and upcoming Chinese phones, the Nova 5T features a dedicated 2-megapixel macro shooter.

I'm personally not a fan of these things. Why? First, check out the reference shot for this comparison we're about to do: Now, take a look at these two crops, one from the macro camera, and the other from Huawei's AI Clarity 48MP mode: 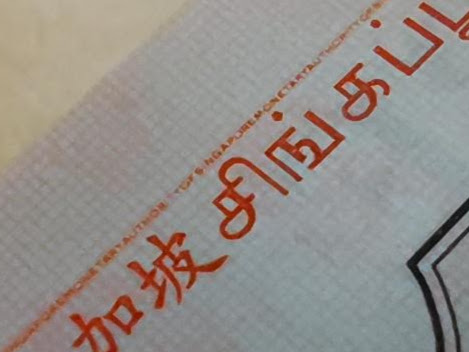 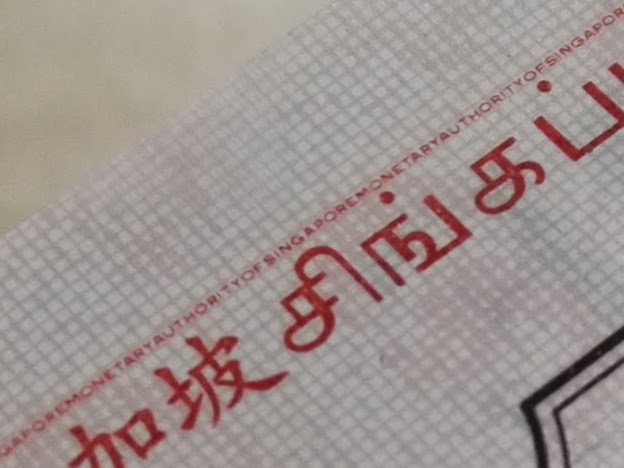 We're starting to see an increasing number of phones with a completely unnecessary complement of cameras. Even the newly-announced 108-megapixel Mi Note 10 has multiple telephoto units, one for 5x zoom - and one for just 2x! Why, really?

In this case, dedicated 2MP macro snappers appear to me to be a step in the wrong direction, lacking sufficient detail and hence offering little benefit over using the main camera at a greater distance (especially since it's likely to be a high-megapixel unit these days, too). And it's certainly not great having to pay for extra features/functions that add no value. 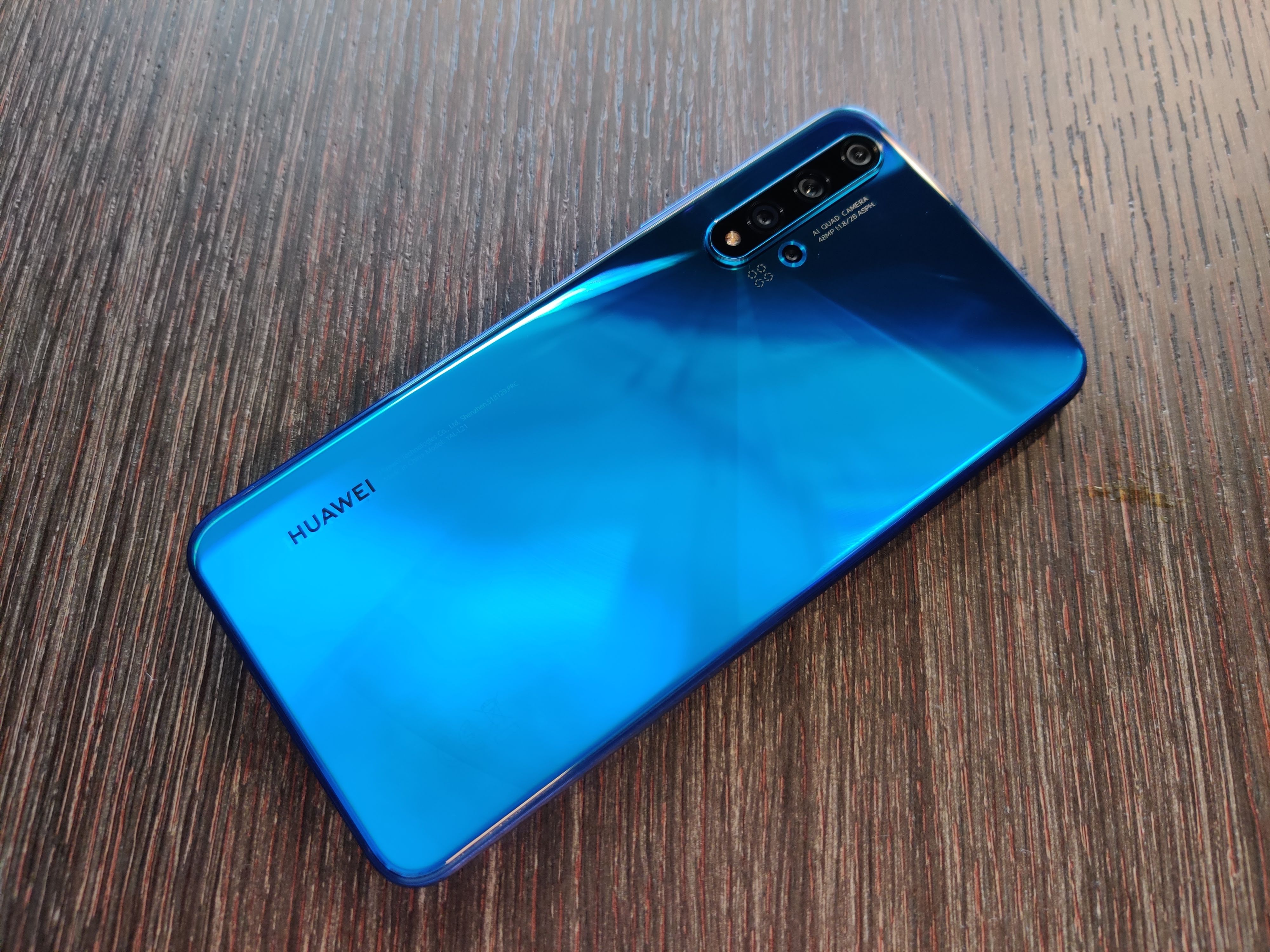 Continuing in the spirit of the Oasis song which gives this review its title, I only have this to say to anyone surprised by the Huawei Nova 5T's general level of competence: where were you while we were all getting high on the mid-range?

There's nothing surprising about this phone in 2019, and there shouldn't be, even given its flagship-class processor, its good cameras, and its premium build. The only debatable party poopers are the use of an LCD (which isn't that bad), no dust and water resistance (which is rare at this price anyway), and we think it'll mostly come down to whether you're okay with the lack of expandable storage and a headphone jack - and whether you can get used to the slight dissonance in EMUI OS versus cleaner Android builds on, say, the Pixel 3A XL.

Not least of all, the RRP of $598 stamps this phone firmly as a mid-range player. All that's left is (puts on sunglasses) to slip inside the eye of your mind and see if the Nova 5T is gonna be the one that saves you. Yeeha!