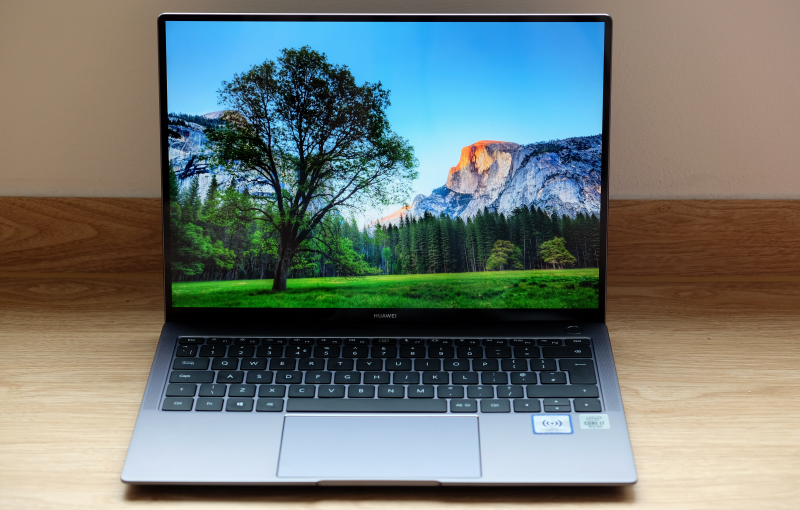 Confused? Seeing double? Does it look like you have seen this notebook somewhere before? You are probably thinking about the MateBook 13 that I reviewed last in June. This is the MateBook X Pro, which is similar but different in some ways. Let’s find out how they are different.

For a start, the MateBook X Pro is positioned as Huawei’s flagship ultraportable notebook. To fit the billing, it has a larger display, it’s better built, and it’s more powerful. It’s the MateBook 13's bigger and badder sibling.

To quickly get up to speed on the differences between the two, let’s take a look at their specifications and then I’ll walk you through some of the highlights. Thereafter, I’ll talk about some of the other things that are not apparent from the specs sheet.

And also to be clear, I’m referring only to the configurations of the MateBook X Pro and MateBook 13 that are available locally. Configurations may differ around the world, especially in China. 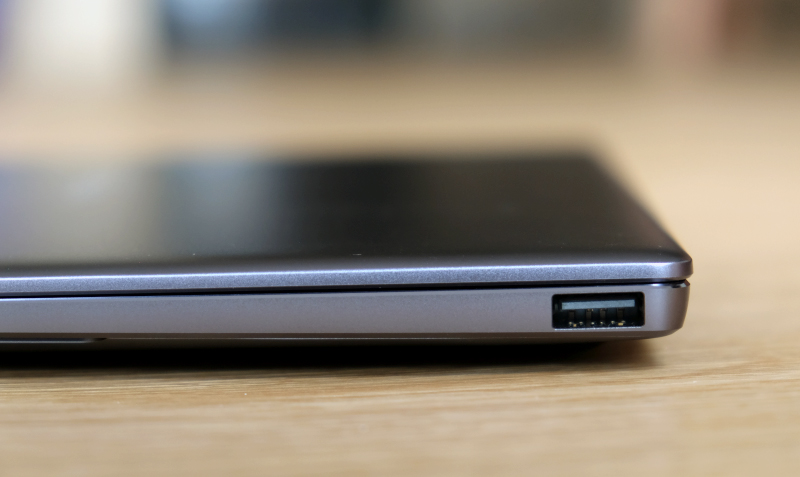 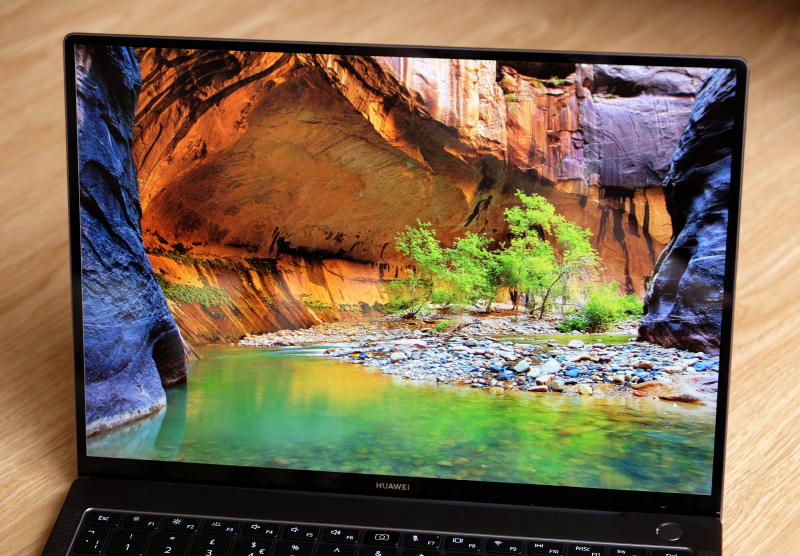 Display - The MateBook X Pro has a slightly larger 13.9-inch touchscreen display. But like the MateBook 13, the display has a 3:2 aspect ratio. As I said before, I would like to see more ultraportable notebooks adopt this aspect ratio because it has more vertical space which is greatly beneficial for productivity apps and web browsing (just like on the Surface Laptop 3). The resolution is greater too. It’s now 3,000 x 2,000 pixels which gives it a greater pixel density of 260 pixels per inch – 30% greater than the MateBook 13. Huawei also claims that the MateBook X Pro has a greater screen-to-body ratio of 91% against the MateBook 13’s 88%. However, it's a glossy display so reflections and glare can be problematic especially if you are using it outdoors or near windows.

Are the improvements obvious? Unless you have the two side-by-side, I think it’s hard to tell. But the important thing is that the MateBook X Pro has an excellent display. It’s razor-sharp and the colours are vibrant and punchy. It’s also one of the few notebooks that has a display that I feel gets sufficiently bright. In short, it’s easily one of the best displays in an ultraportable notebook today. 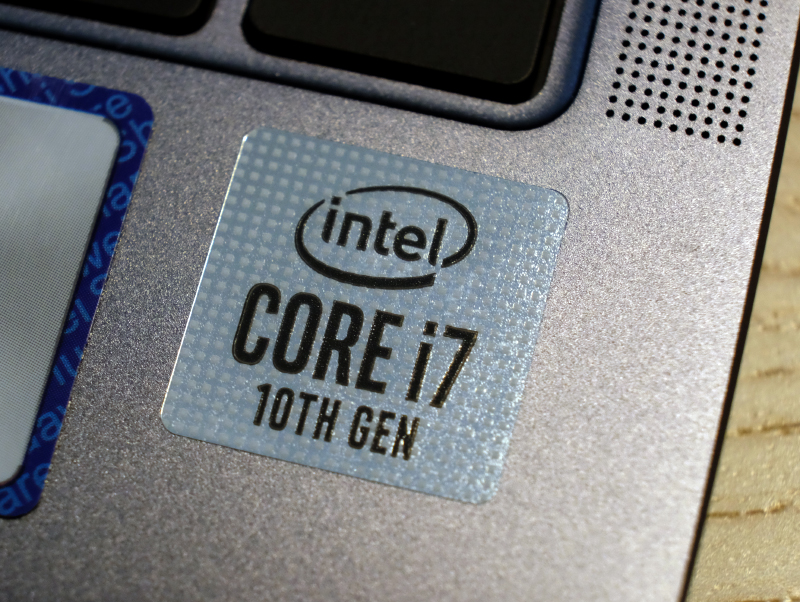 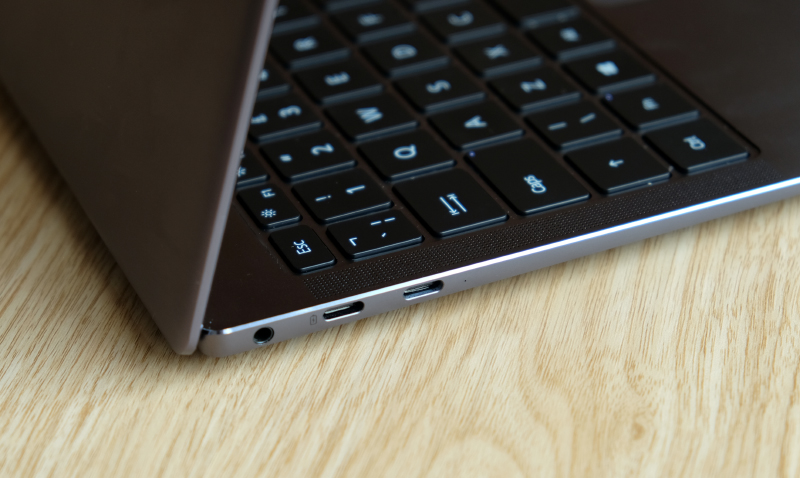 As for wireless connectivity, the MateBook X Pro supports Wi-Fi 5 (802.11ac) and Bluetooth 5.0. Yup, like the MateBook 13, support for Wi-Fi 6 is curiously missing. If it’s any consolation, it employs a high-end Intel Wireless-AC 9560 card that supports Wi-Fi 5 speeds of up to 1,733Mbps. And as I mentioned before in the review of the MateBook 13, the lack of Wi-Fi 6 isn’t necessarily a dealbreaker because Wi-Fi 6 routers are still quite pricey and you need most, if not all of your devices to be Wi-Fi 6-compatible to fully maximise and enjoy the benefits of this new wireless standard. 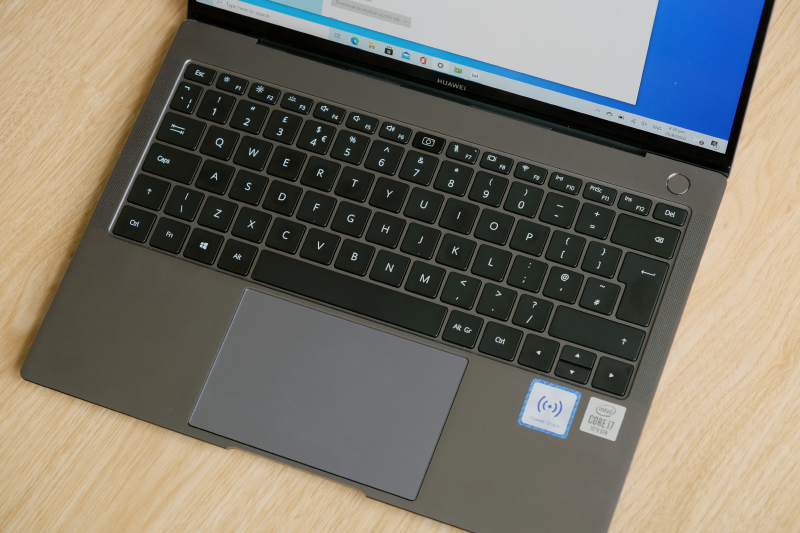 The keyboard here is similar to the one in the MateBook 13 with well-sized keys and nicely printed legends. However, it feels more tactile to me. Huawei also claims that the keyboard is spill-resistant – obviously I dare not test this. My only gripe is that it feels quite shallow and I would prefer a bit more key travel. One thing to note is that the review unit that I have has an ISO layout – identifiable by the inverted L-shaped return key. But rest assured that units in retail here will have the more familiar ANSI layout with a standard rectangular return key. The power button also doubles up as a fingerprint scanner for quick logins. 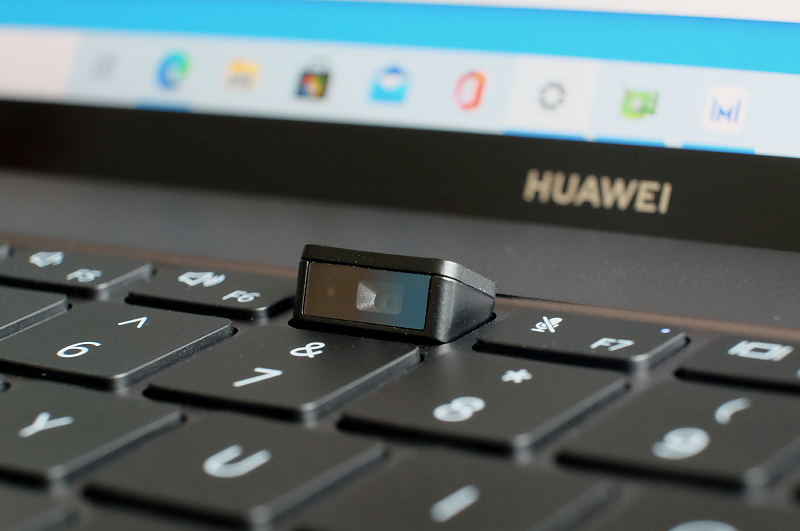 One unique thing about the keyboard is the hidden webcam, which hides under a key between F6 and F7. Press it and the webcam springs into place. Admittedly, this is not the most ideal position for a webcam but at least it ensures that the webcam is properly hidden when not in used and can’t be used by hackers for nefarious means. The webcam itself shoots at 720p and it’s decent enough for the occasional web conferencing and web chats. If video quality is of utmost importance to you, you'll probably need a standalone webcam. 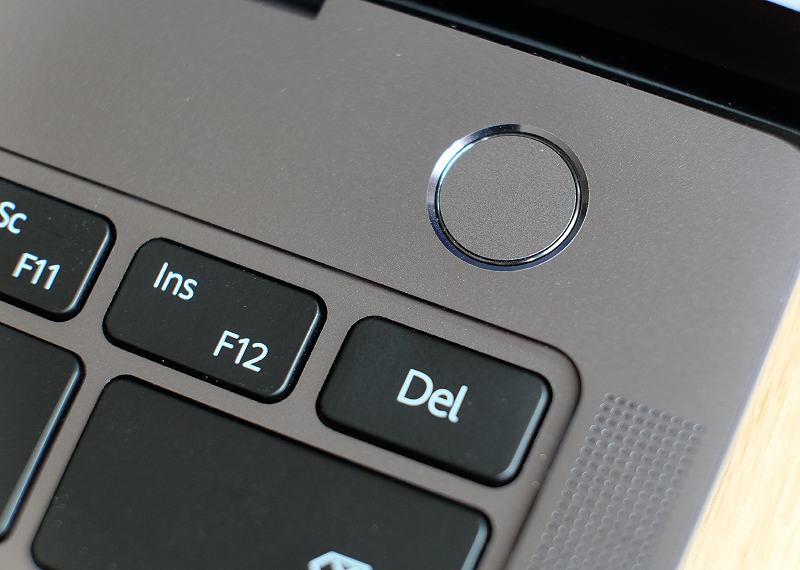 Write a Review
Compare This | Specifications
Superb 3K display
3:2 aspect ratio
USB-C and USB-A ports
Large, fluid trackpad
Fantastic unibody aluminium build
Good battery life with hi-res display
No support for Thunderbolt 3
No support for Wi-Fi 6
Significant performance throttling
Webcam not in the best position
The MateBook 13 exists
Our articles may contain affiliate links. If you buy through these links, we may earn a small commission.
Sponsored Links