Note: This review was first published on 3 August 2021. 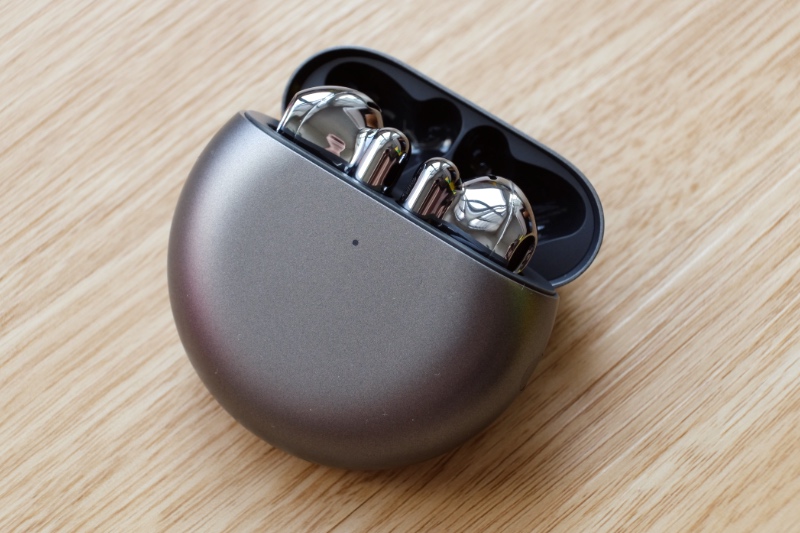 There’s no shortage today of true wireless earbuds with active noise cancellation. This used to be a high-end feature but it's trickling down to more affordable models. The problem, however, is that most of them have in-ear designs, which means they have small nozzles that protrude slightly into your ear canals. Now, I don’t have any issue with this and I actually prefer it because it offers superior isolation and sound quality, but a good number of people just don’t like the feeling of something sticking into their ears. Fortunately, there is a solution from Huawei called the FreeBuds 4 which feature what the company calls an “open-fit” for greater wearing comfort. 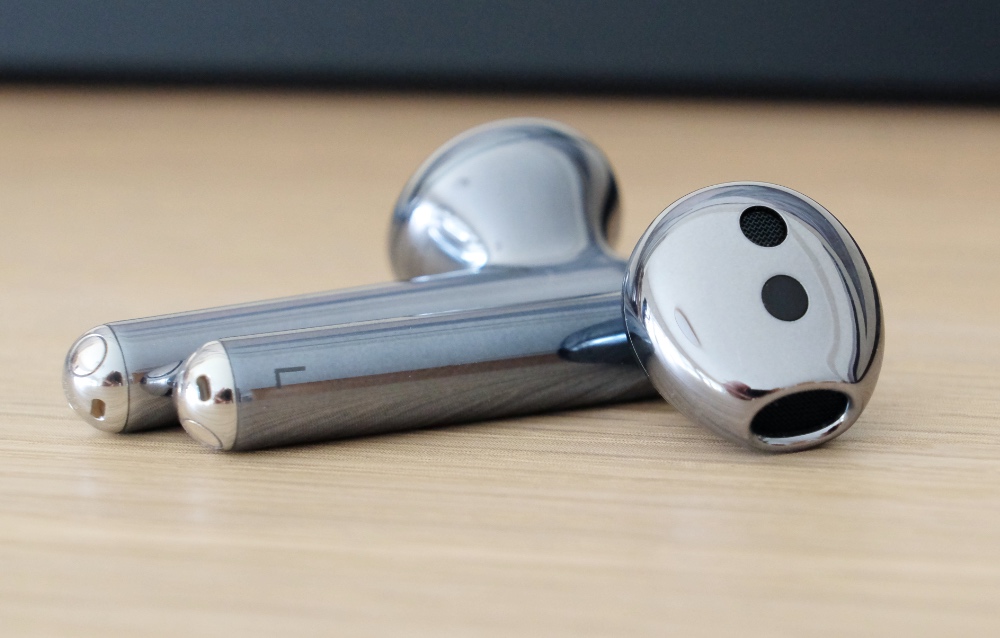 The FreeBuds 4 earbuds have prominent stems, and, there’s no getting around this, look like another pair of earbuds from a certain company based in Cupertino. They come in silver frost and ceramic white. The silver frost unit that I have looks almost as if it has been chrome-plated. It’s also highly reflective.

Like any other “open-fit” type earbuds, it’s almost impossible to complain about comfort. The FreeBuds 4 sits loosely in your ears and because they weigh just 4g apiece, you hardly feel them. Huawei says the shape of these earbuds is the result of lots of studies of people’s ears. I’d say they fit pretty well. They are quite snug and they stay put even when I’m trying my best to shake them off. I find Apple’s AirPods to fit a little better but since everyone’s ears are different, your mileage may vary. 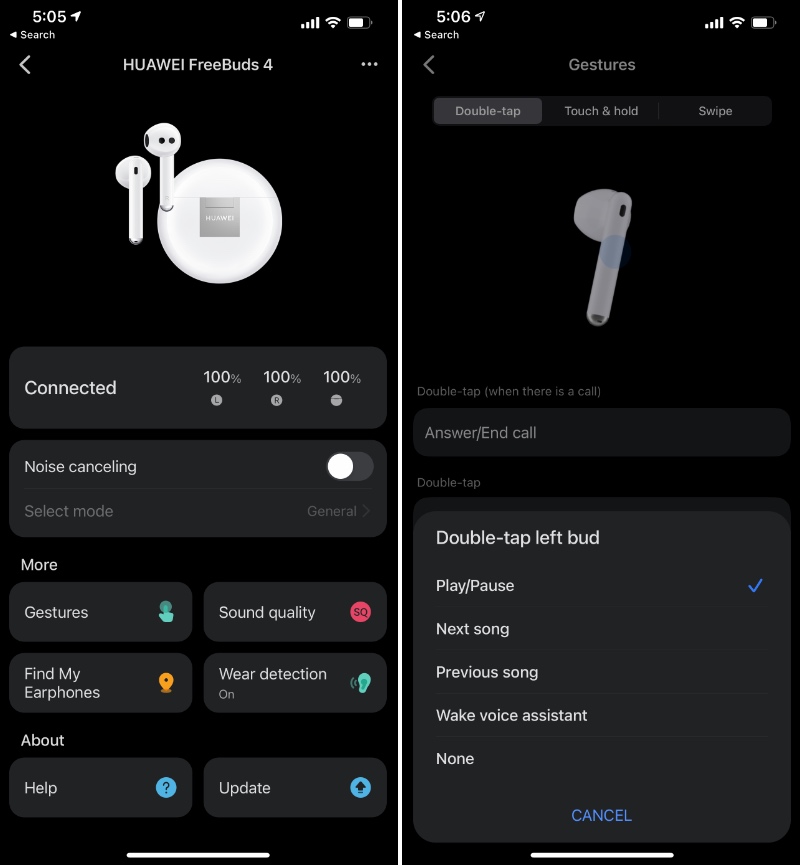 You can control the earbuds using touch controls on the stems. The default controls are logical enough and you can customise them using the Huawei AI Life app. Like most touch controls, they are a bit hit-and-miss at first and require some time and practice. 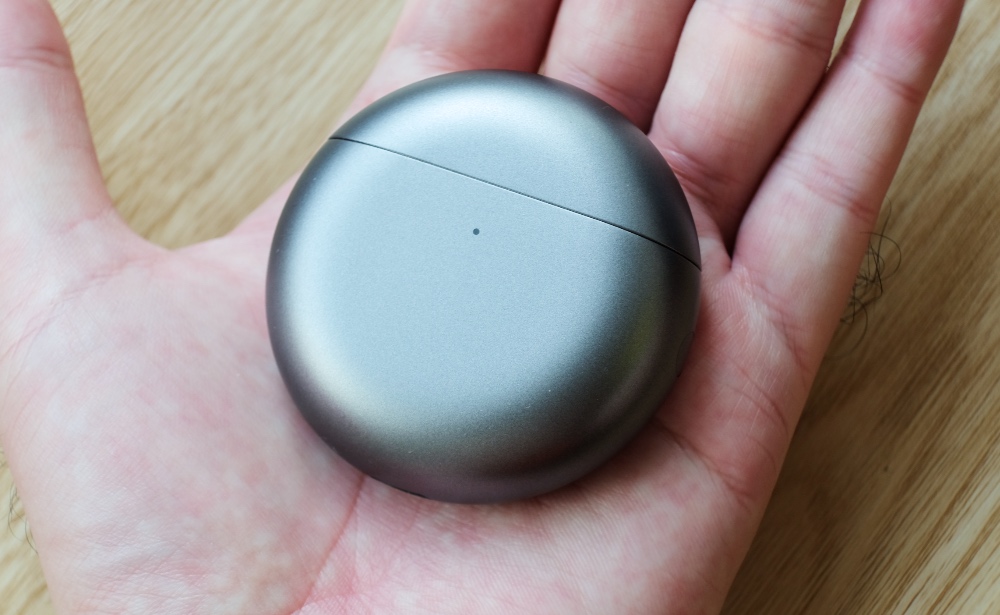 Because passive noise-cancellation is almost non-existent, it’s hard to pinpoint exactly how effective the FreeBuds 4’s active noise cancellation feature is. Certainly, you can hear a drop in ambient noise but you can still hear much of what is around you. Outside, when you are walking on the street, this feature is almost superfluous. Indoors, however, where things are less noisy, yes, they can help. At home and at my desk, they did bring down the noise of my fan and aircon quite noticeably. I could still hear them but they are considerably less obnoxious. In short, it’s nowhere close to the levels of noise cancellation that you get with earbuds like the recent Sony WF-1000XM4 or even Huawei’s own FreeBuds Pro which have added passive noise isolation because of their in-ear designs.

The three-mic array was better than I expected. Voices sounded clear and natural, and the earbuds do quite a good job of suppressing ambient noise. The AirPods Pro still reign supreme but I felt the FreeBuds 4 were noticeably better than Sony’s flagship WF-1000XM4 where voice pickup is concerned. 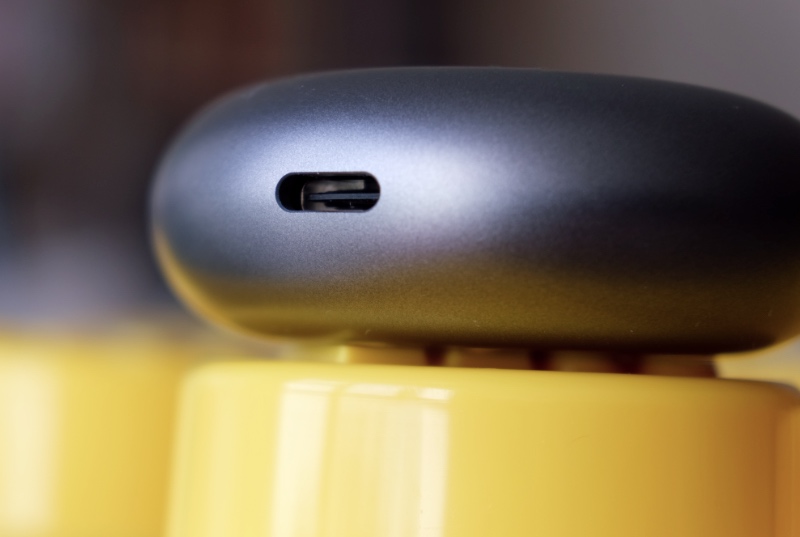 The FreeBuds 4 support Bluetooth 5.2 and the AAC and SBC wireless codecs. Automatic pop-up pairing is supported only with Huawei phones running EMUI10 and above. Unfortunately, I don’t have a Huawei phone to test this. I tested the earbuds with an iPhone and I found that connectivity was generally quite good, I only noticed the odd dropout here and there when I’m outside and running my TraceTogether app concurrently in the background. Otherwise, it held a steady connection. It also connects very quickly when you take it out of its charging case.

Huawei says the FreeBuds 4 can stay connected with up to two devices simultaneously but I never got this to work properly. It would stay connected to my phone but it would have trouble maintaining a connection with my computer. If I wanted to switch to my computer, I would have to turn Bluetooth off on my phone. If you have multiple Huawei devices like a MateBook or MatePad, Huawei says the FreeBuds 4 will switch seamlessly between them like how the AirPods do. Sadly, I didn’t have a Huawei ecosystem to test this feature and it's likely going to be the same for many in Singapore where Huawei is still building up its consumer presence.

Battery life is not a strong suit of these earbuds. On a single charge, they will last up to 4 hours but that’s without ANC. If you turn on ANC, that drops down to just 2.5 hours. I'm guessing why battery life is so severely reduced is because the earbuds have to work extra hard to listen out for and cancel out ambient noise.

To put these numbers into context, the current battery champ – Sony’s WF-1000XM4 – lasts up to 8 hours on a single charge with ANC and up to 12 hours without. Huawei's charging case provides another 4.5 times of charge so you can get up to 22 hours without ANC and 14 hours with ANC. In my experience, what this means is that you can’t get through a day on a single charge. And if you happen to work long hours, you might even need two charges for it to last into the evenings. The case supports wireless charging and wired charging over USB-C. 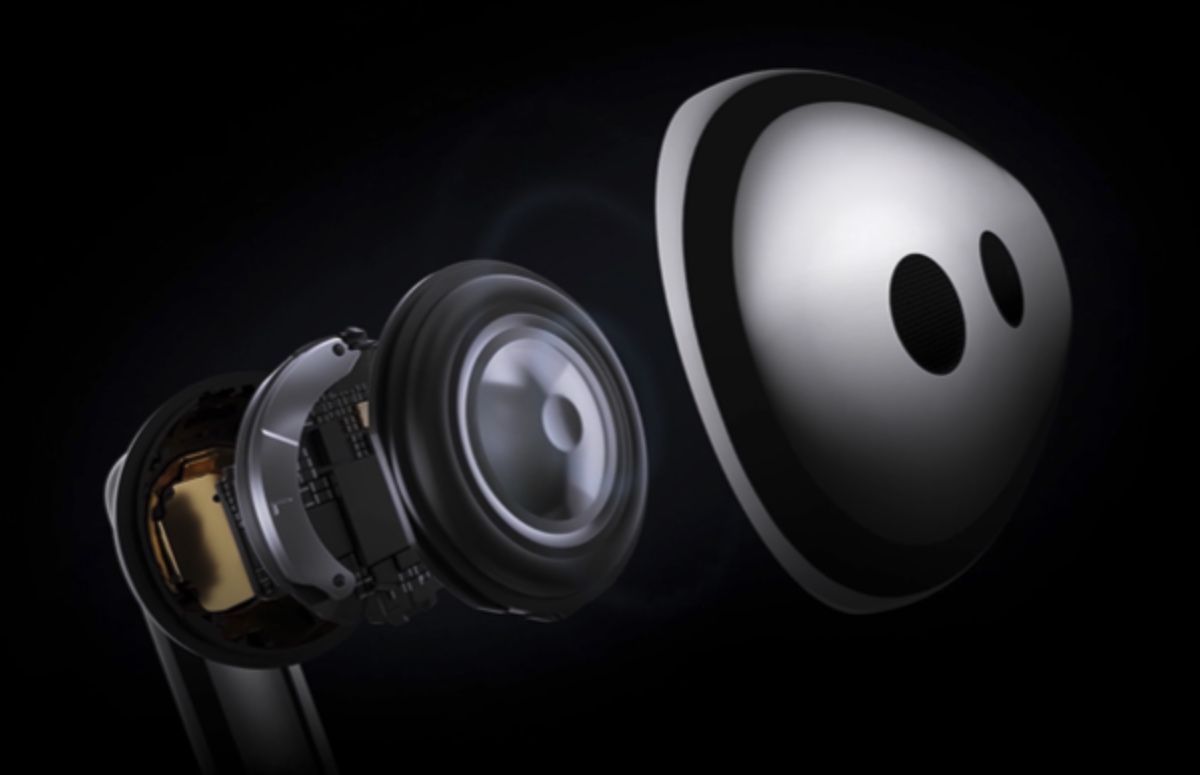 The drivers in the FreeBuds 4 are possibly the largest in any earbuds right now. There are 14.3mm beasts with liquid-crystal polymer diaphragms that Huawei says have a frequency response of up to 40kHz. Additionally, Huawei also says that each earbud has “its own bass-enhancing power engine” which I suppose is a fancy way of saying the housing is tuned to emphasise bass frequencies.

In the words of Meghan Trainor, these earbuds are all about that bass. Despite the open-fit design, bass is quite hard-hitting. It’s also relatively clean and doesn’t bleed excessively into the midrange. That’s quite remarkable because the first thing that usually disappears if you don’t get a good fit is the bass. The rest of the frequency response, however, is unremarkable. The mids are severely recessed and the mid-to-upper treble region sounds emphasised giving the earbuds a rather severe V-shaped response. How much of this is due to its fit in my ears or because of its inherent tuning is hard to say. The other quality I noticed is that the earbuds sound very smooth. Overall, considering the compromised fit, I think the FreeBuds 4 acquainted itself quite well. Crucially, it didn’t really get in the way of me enjoying my music. I suspect this driver will sound a lot better if it was put in an earbud with an in-ear design.

Something has to give 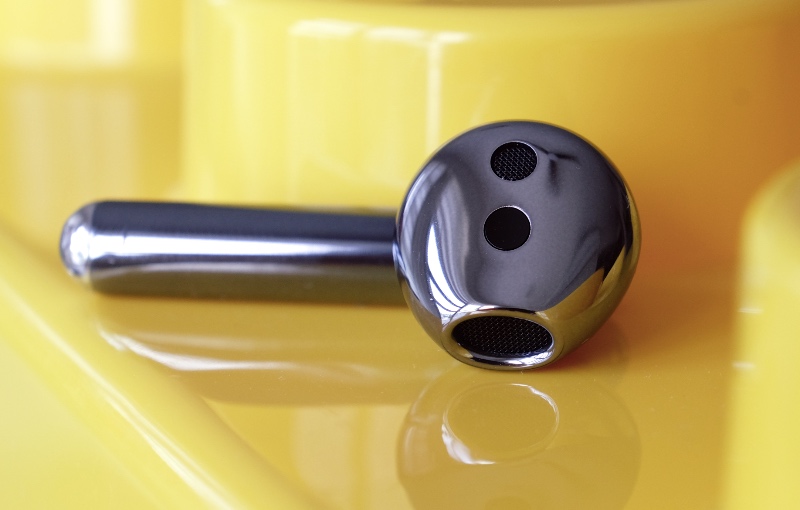 The thing with earbuds is that the best sounding ones and the ones that can give you the most silent background are always going to be the ones with an in-ear design. The laws of physics make this an irrefutable fact. So you have to ask yourself what are you willing to compromise. Having said that, I don’t believe that sound quality, isolation, and comfort are mutually exclusive entities. There are in-ear earbuds that are comfortable to wear. Of course, your mileage may vary depending on your ears and personal preferences.

But if you absolutely cannot stand the feeling of something poking into your ears, the FreeBuds 4, at S$198, are a decent option as long as you temper your expectations. Sound quality is reasonable given the circumstances but my bigger misgivings about these earbuds are their almost non-existent noise cancellation and short battery life. But one thing is for sure, at least they are really comfortable to wear.

You can find the Huawei FreeBuds 4 on the Huawei Official Store on Shopee.

Write a Review
Compare This | Specifications
Small and compact
Good bass response
Great mics
Compact case with wireless charging
Compatible with Android and iOS devices
Poor noise isolation
Short battery life
Not everyone will find them a good fit
Some features exclusive to Huawei devices
Our articles may contain affiliate links. If you buy through these links, we may earn a small commission.
Sponsored Links