Huawei launched the Ascend P2 with much fanfare at Mobile World Congress 2013 by claiming two "firsts" with the phone - world's first HD in-cell screen technology and support for LTE Cat 4 speeds. What are they and how does it help? Let's find out in this review. Before we do, here's a quick look at the specs of the Huawei Ascend P2, and it fares against its predecessor, the Ascend P1: 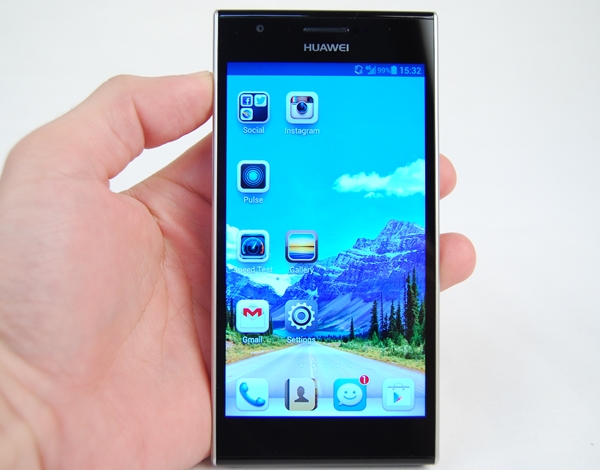 The design of the Ascend P2 does not stray much from that of the Ascend P1. It is still wrapped in a plastic chassis that pales in comparison with the aluminum-clad HTC One and even the plastic-glass chassis of the LG Optimus G.

With Android phones almost having the same software features, the focus is gradually shifting to the design and build quality of the product. According to Huawei Device Group Chief Marketing Officer Shao Yang, the company is focusing strongly on industrial design and aesthetics, with their research team investigating different materials and finishes. We certainly hope to see more differentiated devices from Huawei in the near future with premium designs and build. For now, let's dive in to see how the Ascend P2 competes with the existing competition:- 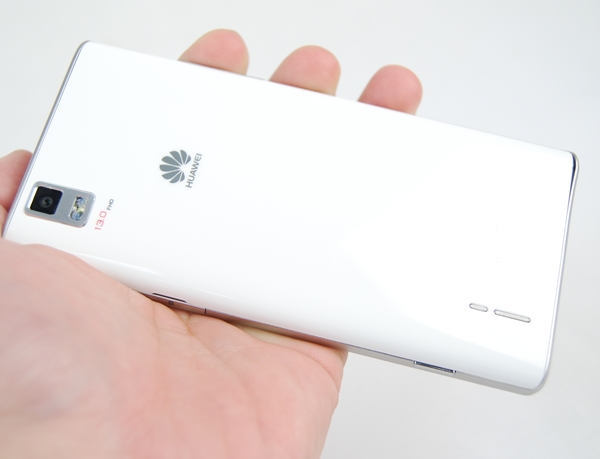 The only advantage that a plastic phone has over its better built counterparts is the weight. Weighing at 122g, the Ascend P2 is one of the lightest 4.7-inch smartphones we've reviewed. As a point of reference, the HTC One tips the scales at 143g while the LG Optimus G weighs 145g.

Having said that, the Ascend P2 feels quite comfortable in our hands. The 8.4mm chassis may not be record breaking, but it is considered slim by today's standards. The LG Optimus G is a hairline thicker at 8.45mm, while the curvy rear of the HTC One measures somewhere in the middle between 4 to 9.3mm. It is also narrower than its competitors in terms of its width. 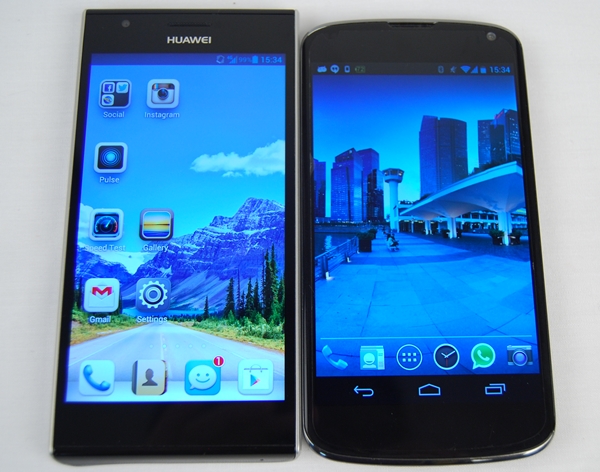 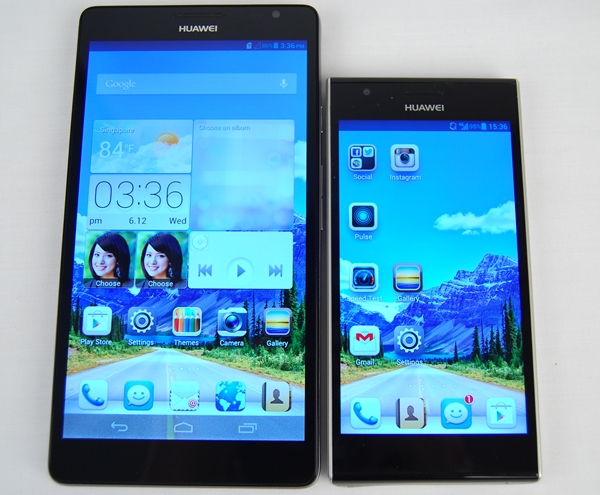 The Ascend P2 runs on Android 4.1.2 Jelly Bean and Huawei's customized user interface (UI), Emotion. We've covered the main features of Emotion UI in our review of the Ascend Mate, so please refer to that article for expectations of the Emotion user interface.