Not a Netbook, Not Yet a Notebook

Not a Netbook, Not Yet a Notebook

HP's Pavilion dm1 feels like a strange breed of a portable computing device. Like Britney Spears' chart topping pop song, the notebook is neither a netbook, nor yet a notebook. While HP does call the dm1 a netbook, this 11.6-inch device isn't as small as your usual 10.1-inch netbook. Compared to a standard notebook though, the dm1 is on the lighter side. In terms of the form factor, the dm1 has more in common (and appears to compete) with the 11.6-inch Apple MacBook Air, but strictly in terms of its hardware capabilities, the dm1 fits more comfortably in the netbook segment. It's probably best then to label the dm1 as an inexpensive ultraportable notebook.

Weighing in at 1.53kg, the dm1 feels heavier. In fact, we found it uncomfortable to lift with just one hand despite being relatively slim; the weight appears to be concentrated towards the rear of the netbook, making it rather unbalanced.

For the hardware, the dm1 packs AMD's Brazos platform with an E-350 processor (Zacate) running at 1.6GHz, 4GB DDR3 RAM, 640GB HDD and integrated graphics in the form of the AMD Radeon HD 6310. Design wise, this ultraportable looks nice, with the cover featuring HP's Imprint Finish with a pattern of overlapping circles. It's subtle, none too flashy and pretty much what we've seen on other HP notebooks. 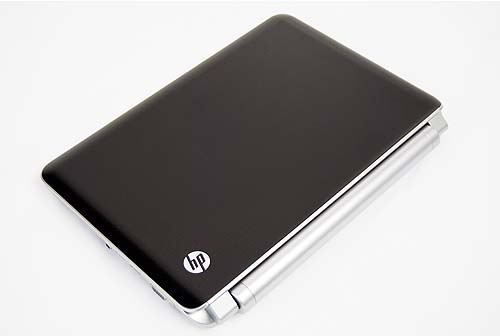 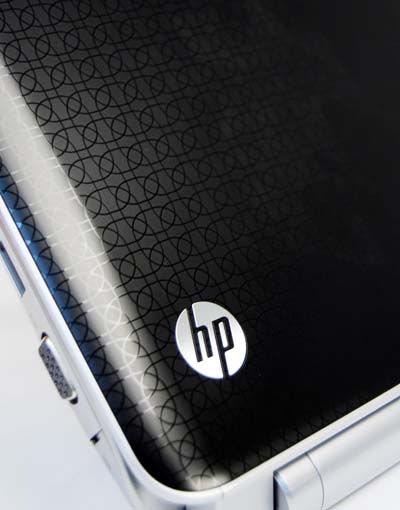 Write a Review
Compare This | Specifications
Decent performance
Good battery life
Odd weight distribution
Our articles may contain affiliate links. If you buy through these links, we may earn a small commission.
Sponsored Links