A New Dawn for Touch-enabled AIOs?

Windows 8 is all about touch, but to be honest, outside of the tablet, touch as a means of input hasn't really caught on. Mostly this is because users are far too accustomed to the good old keyboard and mouse combo. In fact, power users often memorize keyboard shortcuts so as to minimize using the mice. For getting things done, the keyboard and mouse is still much more efficient.

That said, touch is arguably more fun to use and 'interactive', but current AIO designs do not facilitate touch as the main means of input. This is because the majority of AIOs have very simple stands that do not allow users the flexibility of placing and positioning their screens in such a way that it is comfortable to use for touch inputs. Right now, using touch on any AIO feels like writing on a whiteboard (chalkboard if you were born in the 80s). After any extended period of time, your arms get tired. 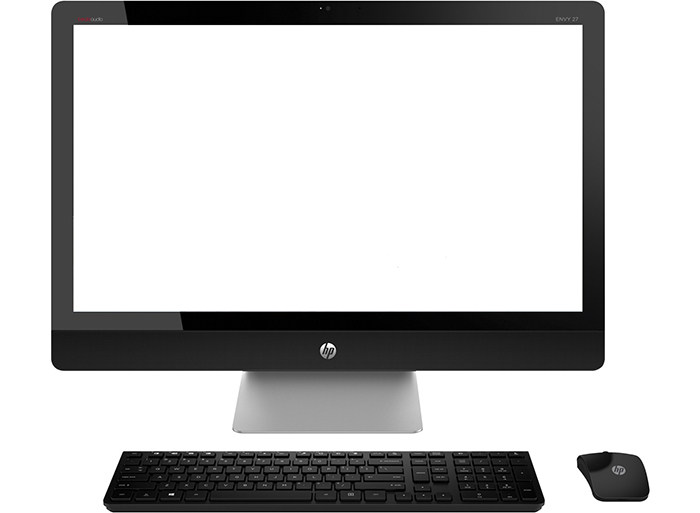 The HP Envy Recline 27 TouchSmart AIO attempts to rectify this by having a stand that has been designed to give the display incredible flexibility with regards to its positioning. The stand can be adjusted for both height and tilt, between 5 and 145 degrees, and allows for what HP calls “below the desk typing”, thanks to a clever hinge design in its stand. It reminds us of the Lenovo IdeaCentre A720, but the Recline 27 takes it a step further. We had a brief encounter of it in action a month ago in HP's year-end line-up refresh update, but today, we present you a full review based on the time we've spend with a test unit.

The HP Envy Recline 27 TouchSmart AIO (from here on known simply as the Recline 27) is one of the first AIOs to be powered by Intel’s latest "Haswell" fourth-generation Core processors. Our model is powered by the Intel Core i7-4770T, a quad-core part that runs at 2.5GHz and has a generous 8MB of L3 cache. The "T" suffix means that it is power-optimized with a relatively low TDP of 45W.

On the graphics front, it is unfortunate that the Core i7-4770T does not come with the newer Iris or Iris Pro integrated graphics. Instead, it has to make do with the older Intel HD Graphics 4600 integrated GPU, which is passable, but not ideal in a system meant for multimedia usage. Fortunately, HP has the foresight to include NVIDIA GeForce GT 730A discrete graphics that has 1GB of DDR3 framebuffer.

The Recline 27 comes with a surprisingly generous 16GB of memory, which is double that of what most AIOs have. In addition, we like that it has a 1TB 5400rpm hard disk drive that has been augmented with 16GB of ExpressCache, which is basically a small flash drive that caches frequently used applications and data - somewhat similar to the SanDisk ReadyCache. This made booting up the system and and launching applications appreciably quicker.

Finally, the Recline 27 has, as its name suggests, a 27-inch display. The display is a Full-HD (1080p) IPS one, which should mean excellent viewing angles, but this is negated by its glossy finish which we found it to be rather reflective. The display is also touch-enabled, uses capacitive technology and is able to recognize up to 10 points simultaneously. Touch performance was excellent, the touchscreen display was both responsive and accurate to use.

As you would expect from a product in HP's Envy lineup, the new Recline 27 is smartly designed, though not radically different from the other AIOs that are presently in the market. The front panel and bezel are in glossy black, whereas the rest of the machine is in matte-finished aluminum. The machine feels solidly put together and we certainly cannot fault the built quality. 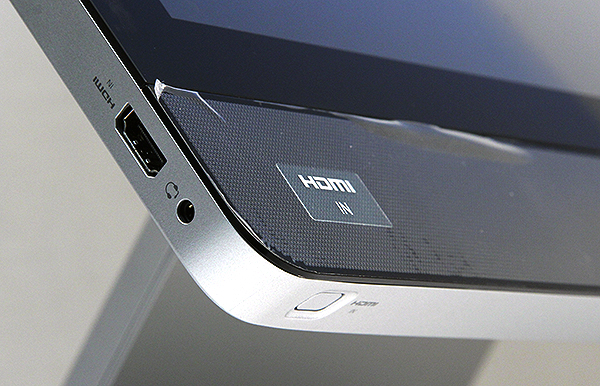 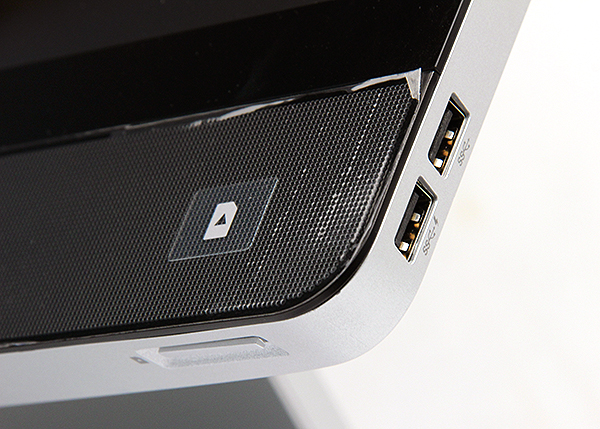 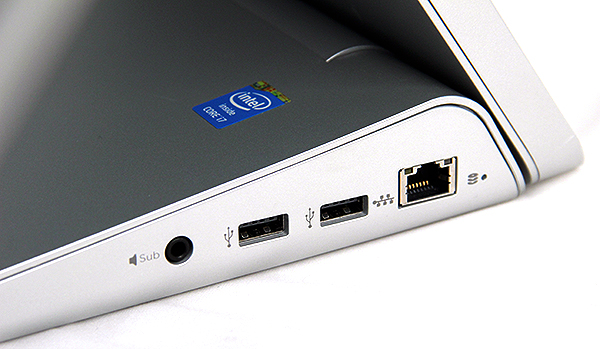 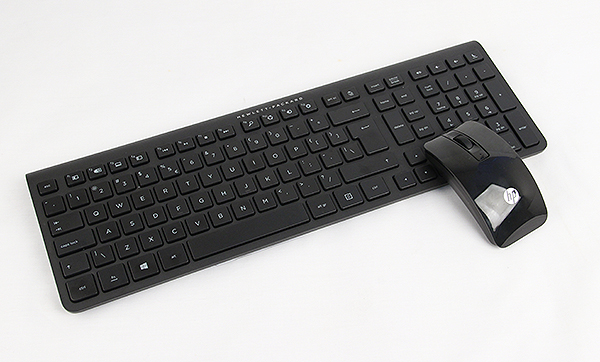 We were told by HP that all the components of the AIO are housed behind the display, hence the display itself is rather thick. To the right of the display, on the sides, are two USB 3.0 ports, with one marked for quick-charging. To the left is a HDMI port and a single button that switches the display to the HDMI input. This nifty function lets you hook up your game console or set-top box to the Recline 27 via its HDMI input, allowing it to function as a regular 27-inch Full HD monitor. At the bottom of the right side of the display is also a memory card reader (supports SD, SDHC, SDXC standards). In the stand, users can find an additional two USB 2.0 ports and an Ethernet jack (as pictured in the above photos).

The Recline 27 also comes with Beats audio, but it was nothing to shout about. Audio performance was decent and bass was sufficiently punchy, but overall, the Recline 27 sounded muffled, as if a blanket was covered over it. 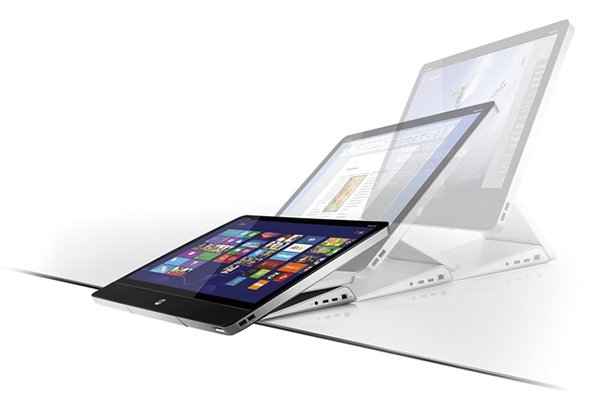 The highlight, however, of the Recline 27 has to be its stand. It offers as much flexibility as the Lenovo IdeaCentre A720, can be adjusted for height and tilt, and can even be folded completely flat. However, it was specifically designed to allow for what HP calls "below the desk typing", which can be seen in the photo below. In such a position, it would be akin to using a massive tablet, thereby maximizing the potential of its excellent touchscreen. Unfortunately, as we have mentioned above, the screen is really glossy, and throws up a reflection at even the slightest of angles. As a result, this makes the "below the desk" typing and user experience less ideal than what it should have been.