The first thing that strikes you about the card is its IceQ 4 cooler. Looking around, the cooler seems to be proprietary. Unlike the IceQ 2, which was actually from Arctic Cooling, we couldn't find anything on the IceQ 4 that would suggest it's from a third party.

According to HIS, there's actually two heatsinks on the card. One dedicated to the GPU itself and another just for the memory. They are isolated so that heat cannot be transferred from one component to the other. The fan of the IceQ 4 is special too, in that it is bi-directional, meaning it can draw air from both sides. HIS claims this bi-directional fan will improve cooling performance when the cards are in CrossFireX mode. Unfortunately, since HIS only sent us one card, we couldn't confirm whether this was true or not. However, what we can confirm is that the fan is spectacularly silent, so much so that we had to strain our ears to listen because the fan of the CPU cooler was drowning out any noise from the IceQ 4 fan. In fact, there were even times we thought the fan had stopped running altogether! 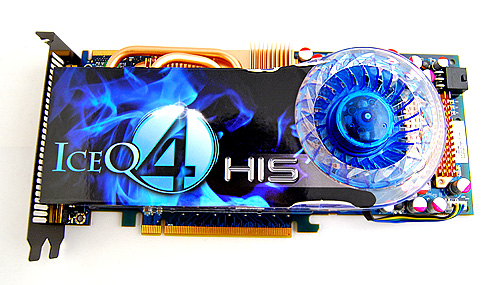 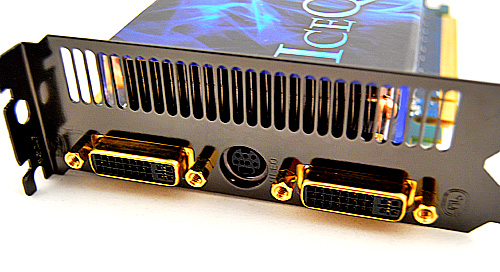 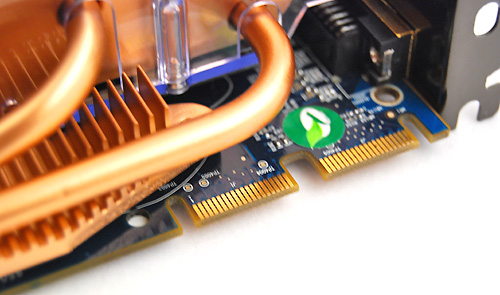 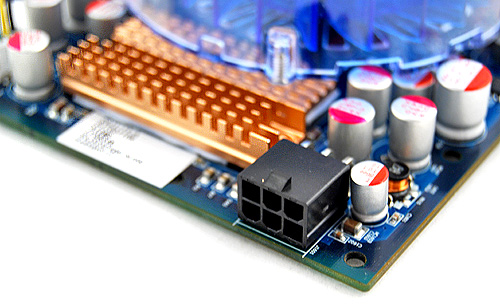 Apart from the elaborate cooler, HIS has also modified other aspects of the card that are invisible to the eye. The clock speeds of the HIS Radeon HD 4850 IceQ 4 Turbo X stands at the 685MHz for the core and 2200MHz for the memory, an increase of 60/200MHz which is not unique by any means. Nevertheless, this should give us a slight boost in performance.