It’s been barely a week since the launch of AMD’s new Northern Islands series and HIS has already come up with a “Turbo” version of the Radeon HD 6870. If you are still new to Northern Islands, the Radeon HD 6870 is powered by the new Barts XT GPU, which is in fact a reworked and tweaked version of Cypress that powered the previous Evergreen series of graphics cards. The new chip offers greater performance per core and also excellent power efficiency. To find out more and to get up to speed on affairs, we suggest you check out our full review of the new Radeon HD 6800 series.

Those familiar with HIS will know that the “Turbo” suffix means that the card comes factory overclocked and the HIS HD 6870 Turbo is no different. Core clock speeds have been bumped up to 920MHz from 900MHz, whereas memory clock speeds up to 4480MHz DDR from 4200MHz DDR. The increases are modest, but it should still give us an noticeable boost in performance. So far so good, but while the card comes factory overclocked it still sports AMD’s reference cooler.

Here’s a look at the card. 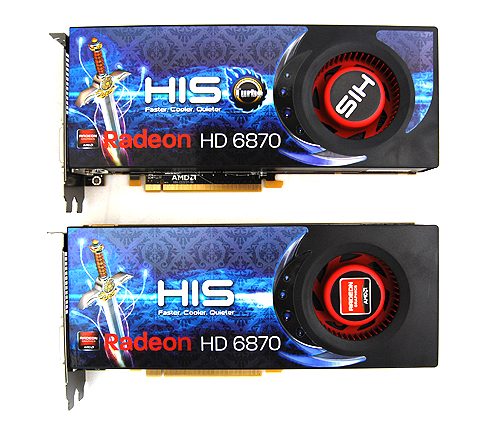 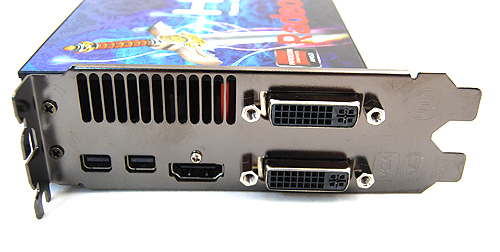 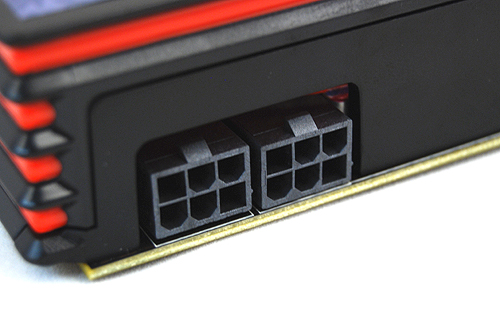