Launched in October last year, the Radeon HD 6870 (Northern Islands) marked the beginning of a new generation of graphics card for AMD. It isn’t a major step forward in terms of architecture, but AMD has successfully managed to optimize the 40nm process by packing in more performance in less cores and making their chips more energy efficient. And as we noted in our early review of the Radeon HD 6870 series, we found it to be a great mid to high-end graphics cards.

HIS is one of the more popular brands for AMD/ATI branded cards and earlier, we've reviewed their Radeon HD 6870 Turbo card. Now, they have come up with their own customized take on the Radeon HD 6870, which is even more extreme. The HIS Radeon HD 6870 IceQ X Turbo X (not the most elegant name, we have to say) is the company’s top Radeon HD 6870 card and it comes with a host of features that befits a flagship card.

For one, the card comes with company’s famous IceQ X cooler, which has been continuously revised and improved in past years. The latest generation IceQ X cooler has a eye-catching light blue translucent cooler with a 92mm large cooling fan and four thick heatpipes to quick draw away heat from the GPU core. On top of that, HIS has also taken a page out of MSI’s Military Class components and fitted the card with solid state capacitors and solid state chokes for better current capacity, efficiency and stability.

And to further improve the card, HIS has also factory overclocked it at a heady 975MHz at the core and 4600MHz DDR at the memory - a substantial bump of 75MHz and 400MHz DDR respectively.

All things considered, the HIS Radeon HD 6870 IceQ X Turbo X seems to have all the right ingredients, but before we find out how it performs, here are some photos to whet your appetite. 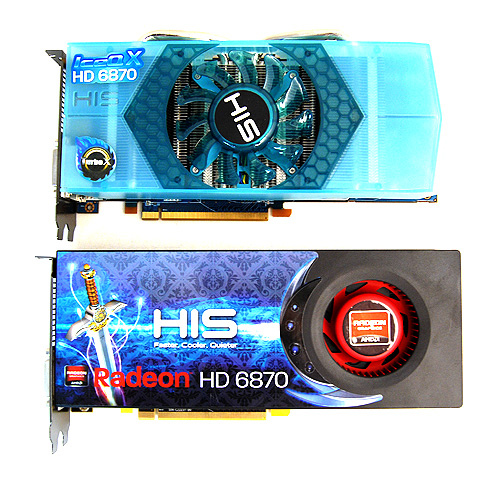 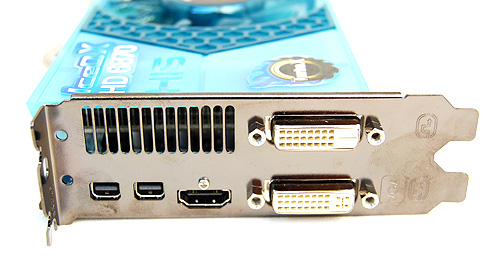 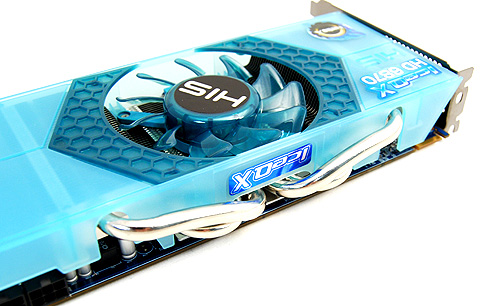 Write a Review
Compare This | Specifications
Blazing fast out of the box
Runs cooler than reference cards
Limited overclocking head room
Slightly higher power draw than competitors
Slightly pricey
Our articles may contain affiliate links. If you buy through these links, we may earn a small commission.
Sponsored Links