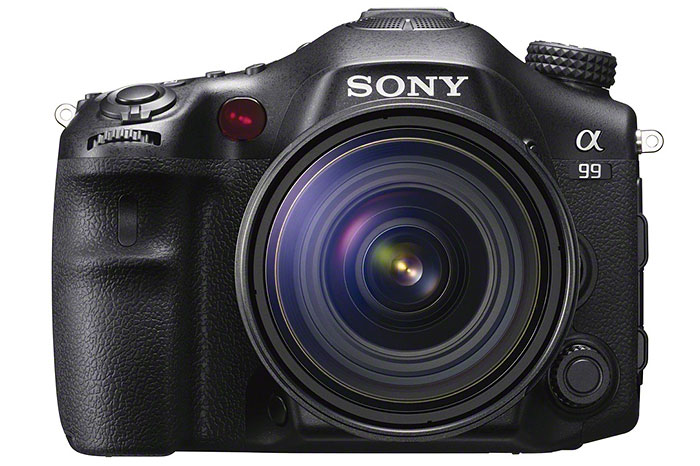 It’s must have been a busy day over at the digital imaging division at Sony, for the Japanese consumer electronics giant has just at one go announced four digital cameras and one digital camcorder. They are: the Alpha A99 SLT (single lens translucent) camera, the NEX-6 mirrorless camera, the Cyber-shot DSC-RX1 compact camera, and the Handycam NEX-VG900 interchangeable lens camcorder. With the exception of the NEX-6, the new cameras all use a 24.3-megapixel, 35mm full-frame sensor.

We managed to spend some time with some of the devices, and in this article, we’ll share with you some of the key features and our observations of the A99, Sony’s eighth camera using the SLT technology. As the model number implies, the A99 will be Sony’s new flagship Alpha camera. 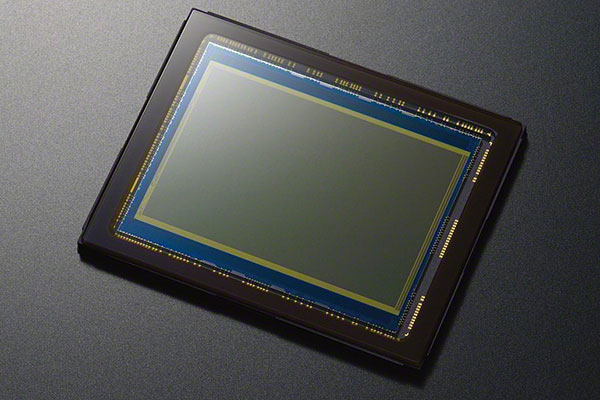 According to Sony, the A99’s sensor is 1.5x as sensitive, and 2x as effective in random noise reduction than the A900’s sensor.

Those familiar with Sony’s Exmor CMOS sensor will know that the sensor does on-chip A/D (analog-to-digital) conversion, and noise reductions before and after the conversion. What’s different this time though is that the A99 supports 14-bit RAW output.

For camera nerds, know that the new sensor’s light gathering efficiency is improved by way of reducing the height of the circuitry on the sensor through a thinner wiring layer. The size of each photo diode is also enlarged, which Sony claims to improve the dynamic range by as much as 2x, compared to the A900.

The professional broadcasting equipment team at Sony also lent its expertise to the A99. The camera now uses a new multiple-segment optical low pass filter. Sony says this results in better detail resolution, but we guess we’ll only find out how true is the claim when we test the camera. 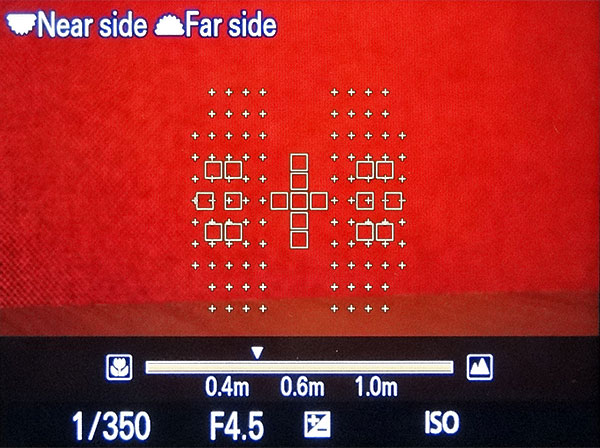 Because the 102 points can’t be selected independently, to avoid confusion, Sony uses tiny crosses (instead of squares) to represent the 102 points. Notice that Sony has also refrained from calling this a 121-point AF system.

In essence, this dual AF system implementation allows the camera to lock onto subjects more effectively, as it covers both depth and width.

To take full advantage of the dual AF system, the A99 introduces a new AF-D (Depth Map Assisted) continuous AF mode. For most situation, we find that the 19 AF points are sufficient. But because the 102 assist points are so closely packed, and cover a wider area, they come in handy when the subject moves and falls outside the coverage areas of the 19 AF points.

Here’s a tip: You can use the Tracking Focus (that is, predictive focus) feature in AF-D mode. This combines object tracking info with the depth map info for higher AF accuracy.

For AF Range Control, think of it as a focus distance limiter that's controlled by the camera instead of the lens. With it, you can limit the AF distance range so that the continuous AF would not get thrown off when a background or foreground object enters the frame. 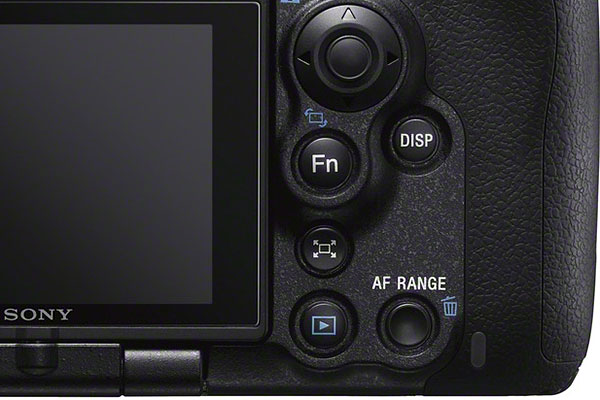 The range limit is easily set by pressing the AF Range button at the bottom right of the camera (just beside the playback button), and turning the front and rear dials.

From our hands-on experience, AF Range Control is very useful for shooting a subject that’s moving on a fixed course. 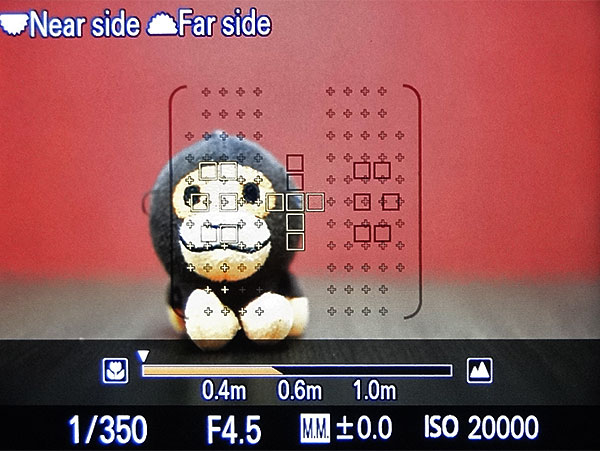 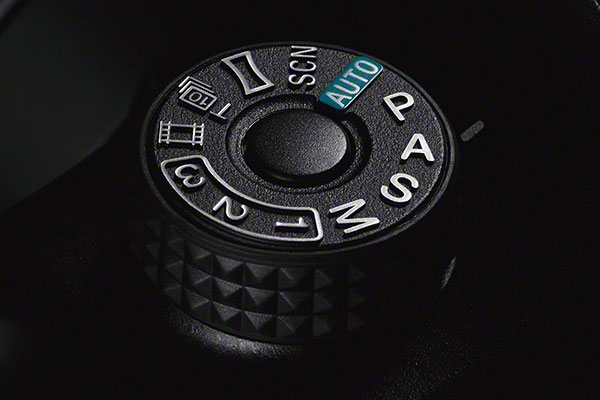 In addition, the A99 has two Tele-zoom Continuous Advance Priority AE modes to achieve a continuous shooting speed of 8fps or 10fps. As you may have already guessed from the name, the camera will crop the image (thus giving a zoomed-in effect) in order to attain the faster speeds. At 8fps, the resulting image has a resolution of about 10MP; at 10fps, it’s about 4.6MP.

Sony boasts that the A99 is also a pro-spec video camera. And looking at the list of video-related features, it’s not hard to see why. 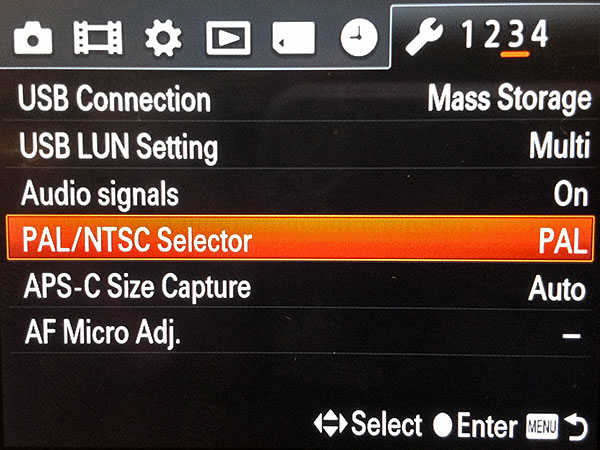 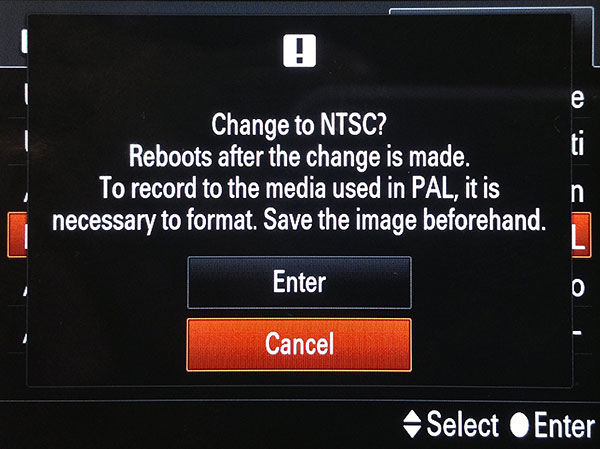 Needless to say, because the A99 is based on SLT technology, fast, full-time continuous AF during video recording is possible. So too is manual operation using the P/A/S/M modes. There are also three levels of subject tracking sensitivity. In layman’s parlance, it determines how fast the AF should react to other things when you’re tracking an object. Consider this: you’re tracking a surfer, and a spectator entered the frame in the foreground. In all likelihood, the camera would switch its focus to the spectator. But that isn’t your intention. So what you could do is to change the subject tracking sensitivity to the Low setting. 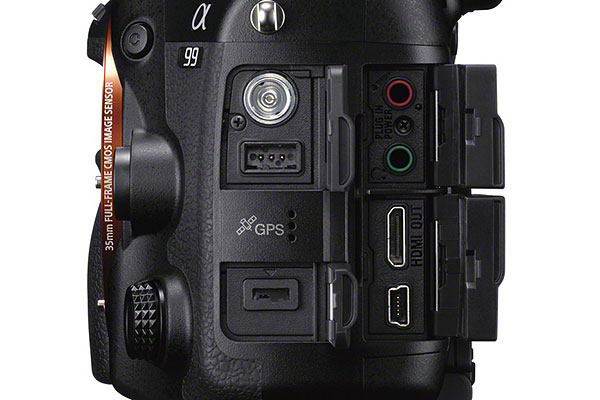 An optional XLR adaptor kit will also be available from Sony. It features two XLR terminals. 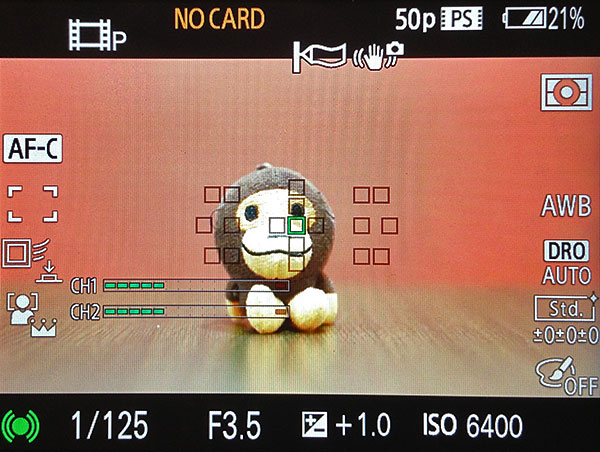 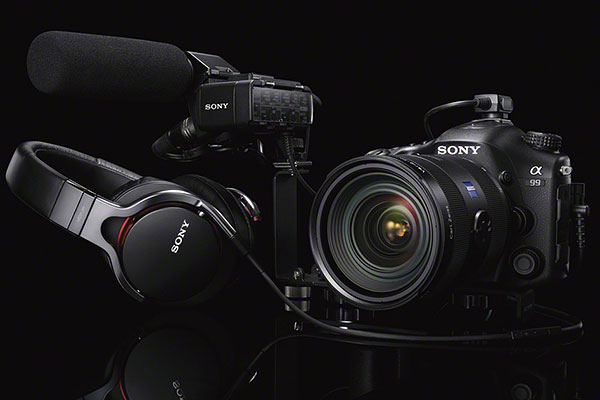 The A99 has what Sony called a Silent Multi-controller at the front left of the camera. The placement is so that you can easily reach it with your left thumb and index finger while your left hand supports the lens. This is basically another dial/button controller which you can use to adjust settings, including AF area, AF mode, ISO sensitivity, exposure compensation, metering, and audio recording. The idea is that it’s quieter to use this controller to adjust your settings during video recording. The controller can be used in both still photo and video modes. 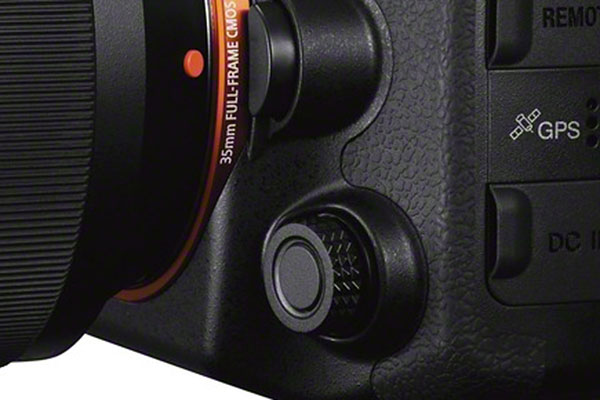 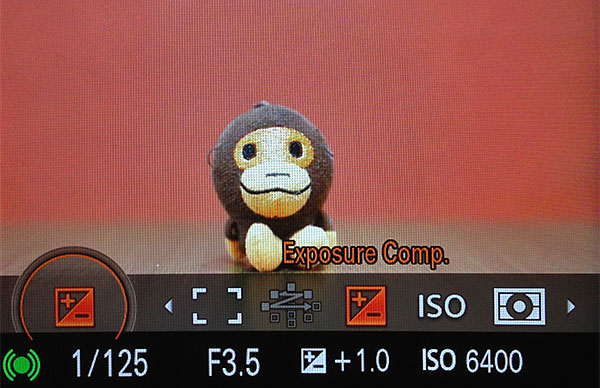 The A99 has two media card slots: one for Memory Sticks and SD cards, and another solely for SD cards. Photos and videos can be simultaneously recorded to both cards. You can also record to different media according to the file format (RAW/JPEG) or type of recording (photos/videos). You can even copy folders from one card to another. 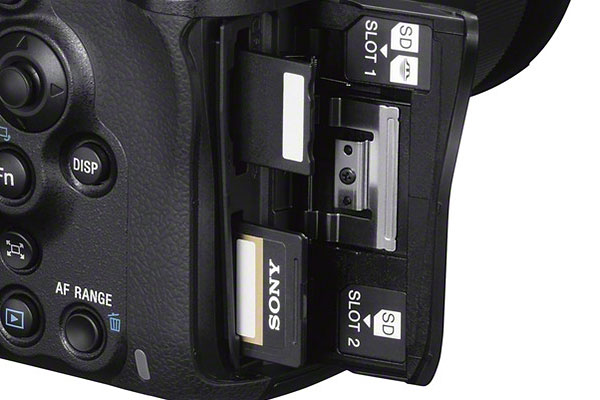 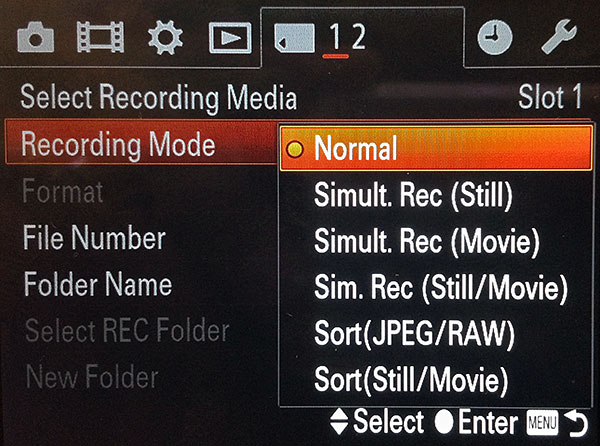 Four new lenses are also announced today, but only the new 300mm F2.8 G lens is applicable to the A99, as the other three lenses are E-mount lenses for Sony's NEX series of mirrorless cameras. Accessories-wise, other than the XLR-K1M adapter kit mentioned earlier, there will also be a new HVL-F60AM external flash gun (it's basically a slightly more powerful HVL-F58AM with a built-in video light), a new ring light (HVL-RL1), and of course, a new vertical grip (VG-C99AM).

Sony has also done away with the Alpha hotshot, and introduced a new multi-interface shoe (it's basically a standard ISO hotshoe) on the new cameras. For accessories the require the old hotshoe, you've to use a shoe adapter (ADP-MAA). The A99 will come with this shoe adapter. 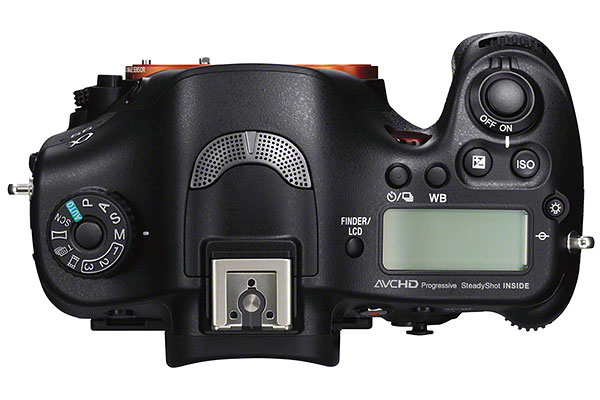 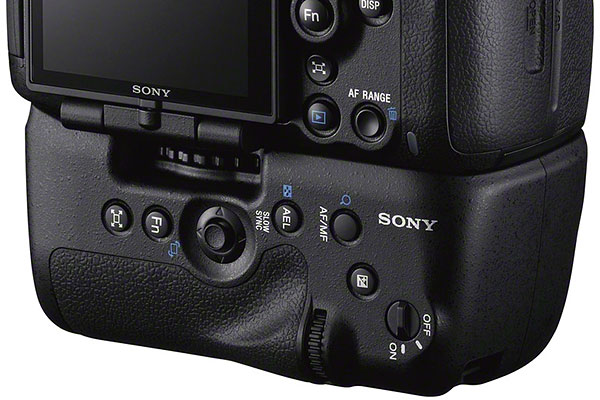 Of course, these are just some of the more prominent features of the new A99, and there are many more that we didn’t go into detail. For those interested, here a list of its other features:

The A99 will start shipping in mid October. So expect it to hit the stores sometime in end October or early November.