Another Pen Joins the Olympus Family 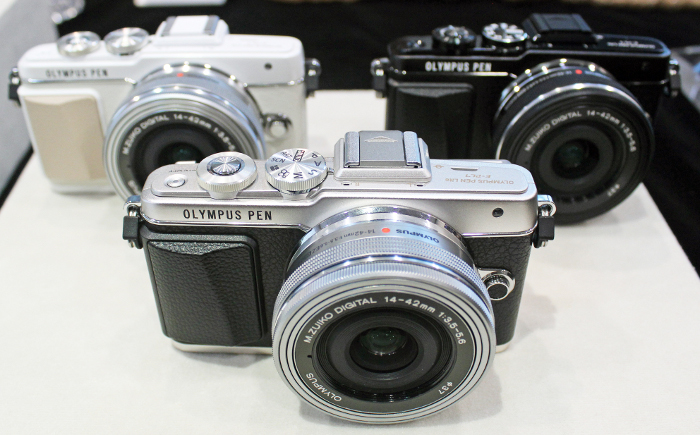 While rumors of the E-PL7 were already online before Olympus made any actual announcement, it was still surprising when Olympus revealed that the E-PL7 is not meant to be a successor to the E-PL6. It will instead, occupy the space between the E-P5 and the E-PL6, with the other two models to remain on the shelves. 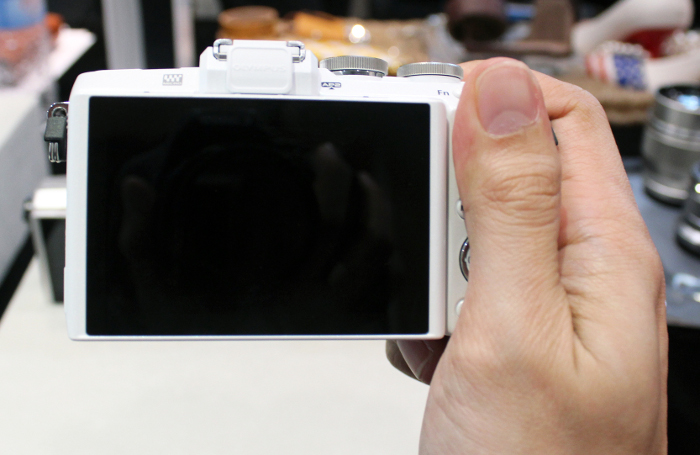 The biggest thing about the E-PL7 is that uses the same 16-megapixel sensor as the OMD-EM10. But that’s not all; the newest addition to the PEN family also features a comprehensive 81 AF points. Similar to most PEN cameras, the E-PL7 felt a bit small in our hands, but it at least features a robust build. Buttons also felt a bit small as well, but that’s to be expected considering the E-PL7’s compact size. 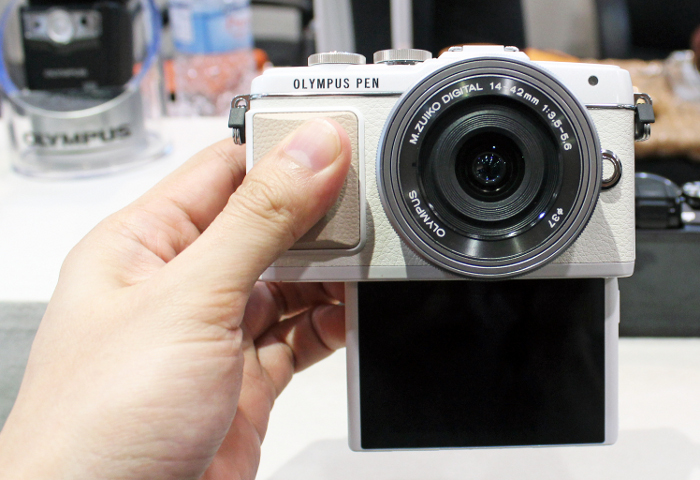 The E-PL7 is aimed at the more casual users and thus features a touch-sensitive display that can be tilted to take a selfie. The difference about this display though, is that unlike the other tilt-able displays on other cameras, the display on the E-PL7 flips down instead of up. According to Olympus, this helps when you’re taking a selfie, since having a display that flips up means that you will be blocking a portion of the lens when you reach to tap the screen. So having the display flip down means that you will able to snap a better selfie since the screen will display a full view of what is seen through the lens. 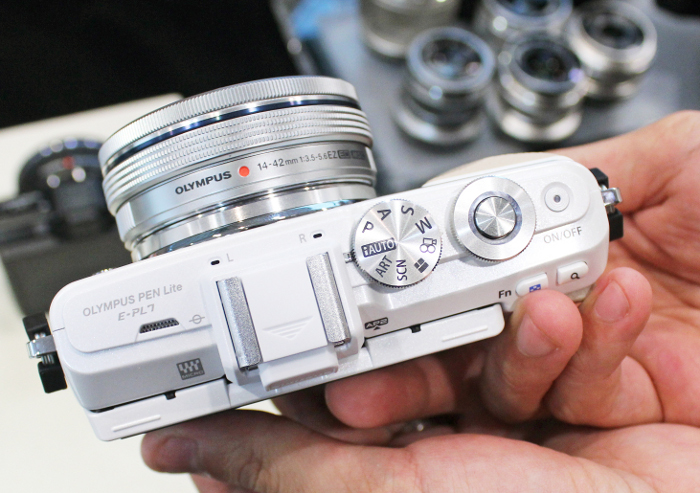 Other features of the E-PL7 includes Olympus’ 3-axis image stabilization system, which puts it below the E-P5’s 5-axis image stabilization. The E-PL7 also comes with built-in Wi-Fi, which makes it easier to connect to your smartphone or table to share images. This feature puts the E-PL7 above the E-PL6 in terms of connectivity, since the E-PL6 relies on the FlashAir (wireless LAN SDHC card) in order to connect to your smartphone. While it’s still too early to judge the E-PL7’s performance, the camera’s features does place it somewhere between the E-P5 and E-PL6, just like how Olympus wanted it. The E-PL7 also gets a control dial on the top, which is an improvement on the small dial found on the rear for older models. 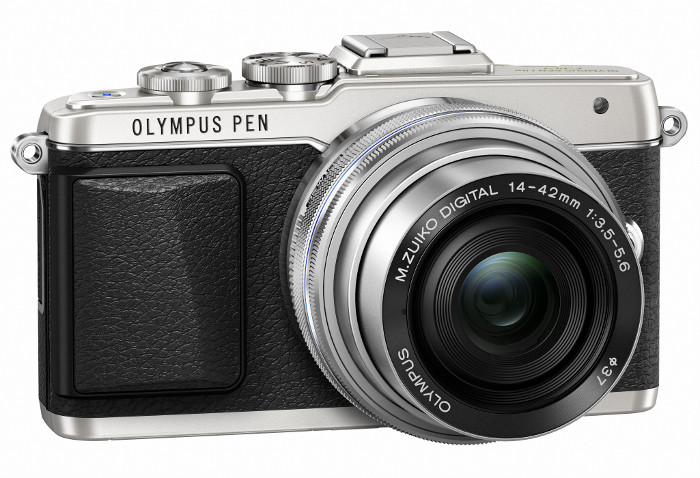 The E-PL7 is a compact mirrorless system camera that will appeal to those who like to shoot with something smaller. Its larger control dial makes it easier to adjust your settings, especially if you have used the small control dial on an older Pen Lite model. Autofocus is quick, and while we can't say much for the image quality until we review the E-PL7, it should be pretty good if the previous models' performance are anything to go by.

However, Olympus hasn't revamped the user interface. So while the E-PL7 is a compact mirrorless system camera that is easy to carry around, and still allows you to change lenses, its interface reminds us of a digital compact's, which is to say that the customisation options and more advanced controls are hidden away in sub-menus, and you will have to dig deeper if you like to have a more hands-on shooting experience. The E-PL7 faces stiff competition from all sides — prosumer compacts like the Sony RX100 III offer good image quality in a small package, while some "entry-level" cameras like Olympus' very own OM-D E-M10 offer more advanced controls and features at a similar price point. So it'll be interesting to see how the camera matches up in our review.