A rundown of the notebook It's nothing new for something to hook up to another thing and grow more powerful as a result. If the Transformers (not the Micheal Bay ones, the original G1 versions) have taught us anything, it's that bigger almost always equals to better. The Constructicons were cool alone, but join all five of them together and you got Devastator which is like the epitome of coolness.

Somebody at MSI has obviously grown up watching Transformers, which in an abstract way, is what the GS30 2M Shadow and docking station is. It's a lightweight notebook that combines with a docking station to deliver desktop quality performance. While we've seen Sony tinkering with the docking design to expand their notebook's capabilities with their Power Media dock on the VAIO Z, MSI is probably one of the earliest proponents of this concept as we've seen their working prototypes from several past trade shows such as the MSI Luxium from Computex 2007. More recently in 2012, we've again seen it in the form of the MSI GUS using Thunderbolt, but that too didn't make any headway in the retail segment.

The gaming dock that accompanies the MSI GS 30 2M Shadow actually has a lot more in common with the old MSI Luxium product and we're glad that it's finally shaping up to be a product that will eventually ship in January 2015. One thing to note, the set that we received for our hands-on trials isn't the finished product, so the specs and performance potential is subject to change.

The first part of the package is the GS30 2M Shadow notebook and we'll begin with an overview of it:- 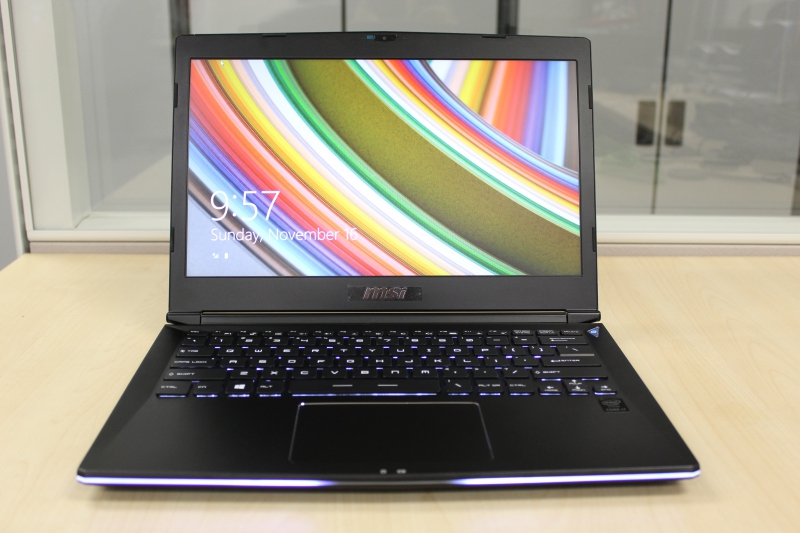 Storage capacity will be handled by two M.2 SSDs linked in MSI's Super Raid configuration, up to 512GB (ours came with 256GB in total). For connectivity, the MSI GS30 2M Shadow comes with Gigabit LAN and Wireless 802.11ac supplied by Intel, as well as Bluetooth 4.0. It has a backlit keyboard, a clickpad, comes with two USB 3.0 ports, an HDMI (1.4b) connector,  audio in/out ports (one of each) as well as a card reader slot that reads SD (XC/HC) and MMC memory cards. Powering it all is a built-in 4-cell Li-ion battery, with energy consumption rated at 47.36Wh. Finally, the unit's dimensions are 320 x 227.3 x 19.8mm and it weighs a measly 1.2KG. Its physical characteristics easily qualify it as an UItrabook, so that's good news if you're wondering if those figures are decent.

The notebook's 13.3-inch display is reasonably good and displays colors well although, it's thin top cover makes it wobble easily. There's a bit of flex to it too but it's not too bad if you're using it on a stable surface. Although typing  was fine on the keyboard, the display tends to wobble at the slightest touch. This might be addressed in the final production model but as it stands, if you're the type of person who hammers keys home, prepare for a shaky display. The backlighted keyboard is pretty much what you get out of any good notebook now but unlike some models in MSI's lineup (particularly the MSI GT72 2QE Dominator Pro), the colors are not customizable. The standard white is all you get. Owing to its compact size, it's also missing a Numpad which is acceptable for a 13.3-inch class notebok.  Ignoring that, typing on the chiclet keys is still responsive, with zero issues, despite the size. 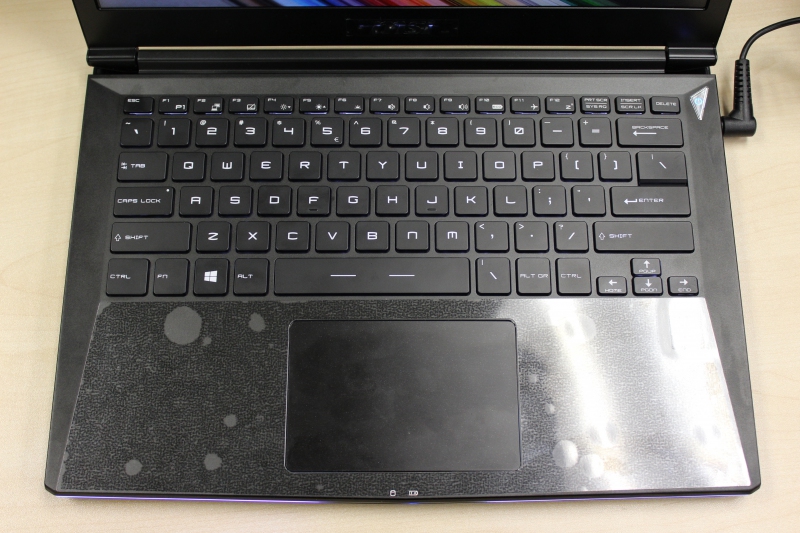 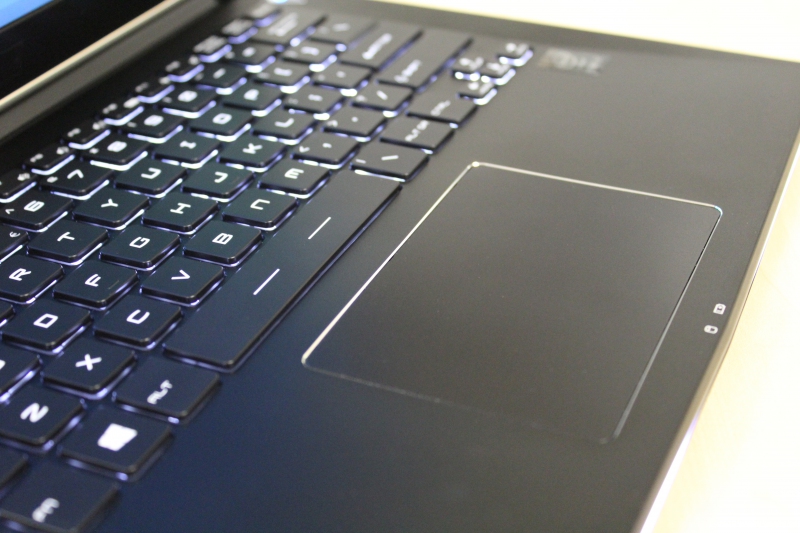 Unlike some notebooks, the MSI GS30 2M Shadow doesn't have any ports at the back. The only connector there is the custom PCI Express based port that links the notebook to the gaming dock. 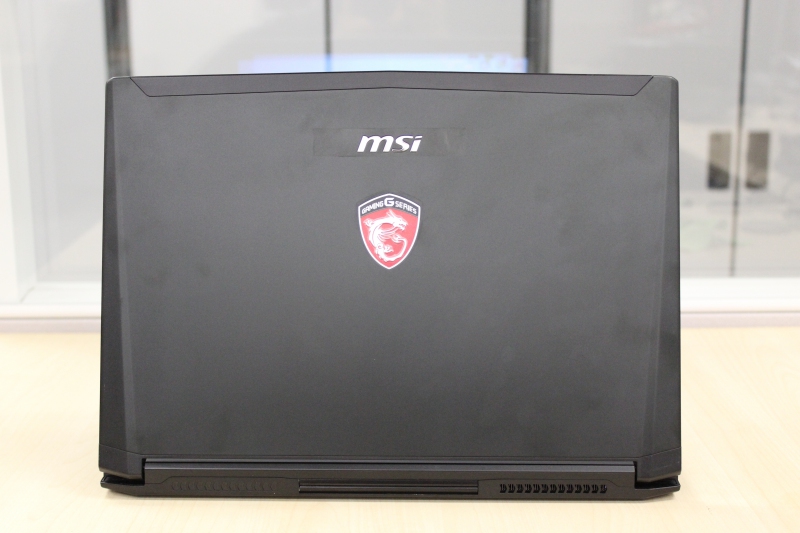 The left side is rather spartan too, though not as much as the back was. It has the audio jacks as well as a lone USB 3.0 port. The right side has more going on. There's another USB 3.0 port here, an Ethernet port as well as the HDMI port and card reader slot. The notebook's charging port is also on this side. Without being told that there's a second part to the MSI GS30 2M Shadow, you wouldn't actually know that it's not a standalone product. The quality and build of the notebook is good enough on its own that it could be marketed as a standalone product if MSI chooses to do so. While there are currently no plans to sell the notebook without the gaming dock, such details might be subjected to change when the actual retail direction is firmed up later so we'll be sure to update you when we get word of it.

That's all there is to it for the notebook portion. Hit the next page as we take a closer look of the gaming dock and its internals, followed by preliminary performance figures!