Hands-on with the Fujifilm X-30: Frankly, it's pretty good

Hands-on with the Fujifilm X-30: Frankly, it's pretty good 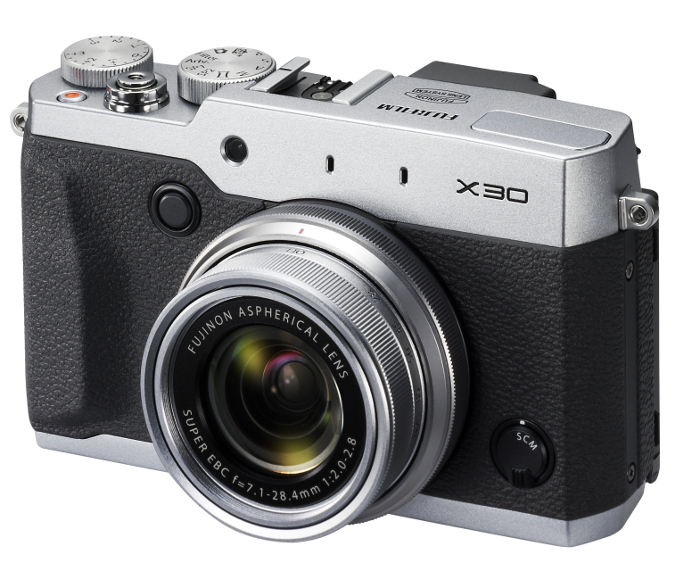 With entry level point-and-shoots dropping in demand, the competition for premium prosumer compacts is heating up. The Sony RX100 III is arguably leading the pack with its 1-inch sensor, but Fujifilm isn’t intending to compete on specs with the X-30.

A successor to last year’s X-20, the X-30 is Fujifilm’s latest prosumer compact camera. The sensor resolution, focal range and image processor remains the same as the X-20, so what does the X-30 bring to the table then? 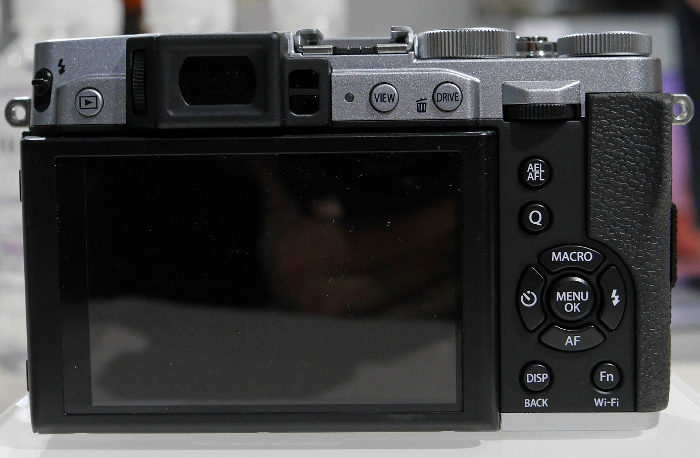 The X30 has dropped the optical viewfinder on the X20 for a 2.36million-dot EVF. I felt that the EVF was sharp and responsive, and I didn’t experience much lag or ghosting either. Fujifilm states that the X30 has a display lag time of just 0.005 seconds, which explains the EVF’s responsiveness. With the EVF, you can also preview the changes to the shooting conditions when you adjust certain settings. For example, adjusting exposure compensation will cause what you see through the EVF to brighten or darken accordingly, which is something an optical viewfinder is incapable of doing. 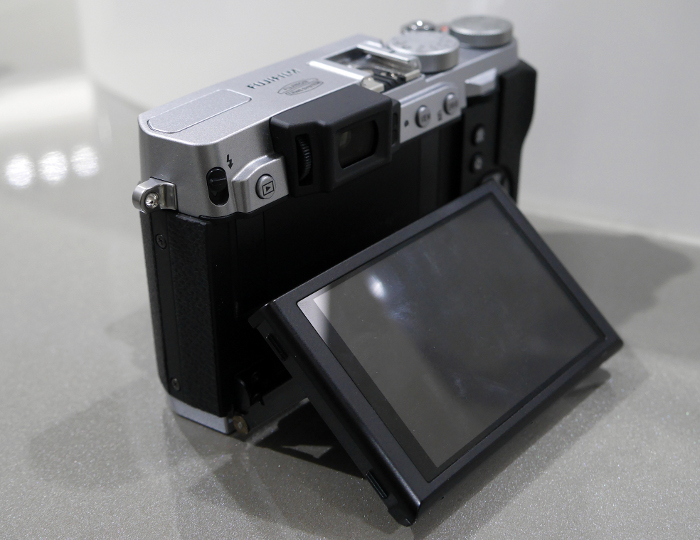 The X30 also sports a larger, higher-resolution LCD. The 3-inch 920k-dot LCD is a step above the X20’s 2.8-inch 460k-dot display, and the difference in resolution was pretty apparent when I looked at them both side-by-side. You can also tilt the LCD on the X30, which allows for more creative shots since this allows you to shoot overhead or from a low angle easily. 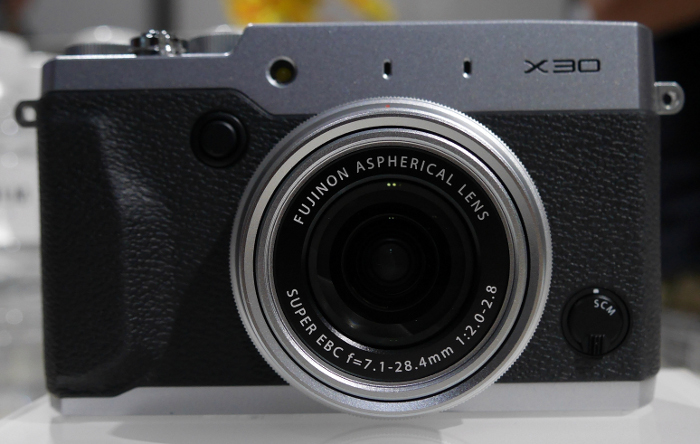 The X30 also features a more substantial grip, and there’s a new command button beside the grip. With this button, you can change the function of the control ring, which is also a new addition on the X30. With the control ring, you can easily adjust various settings such as shutter speed, aperture and ISO. With the control ring and command button, you won't have to access the menu system just to change shooting settings like aperture or shutter speed, which streamlines the shooting process.

The X20 has a woefully short battery life, and luckily the X30 is using Fujifilm’s NP-95 battery, which is rated at 470 shots. This puts the X30’s battery life above the competition, such as the Sony RX100 III’s 320 shots, and the Canon PowerShot G16’s 360 shots. And speaking of battery life, the X-30 also has built-in Wi-Fi, so the number of shots you can get with the X-30 will drop if you use Wi-Fi a lot. With the Fujifilm Camera Remote app, you can control the camera or download photos. 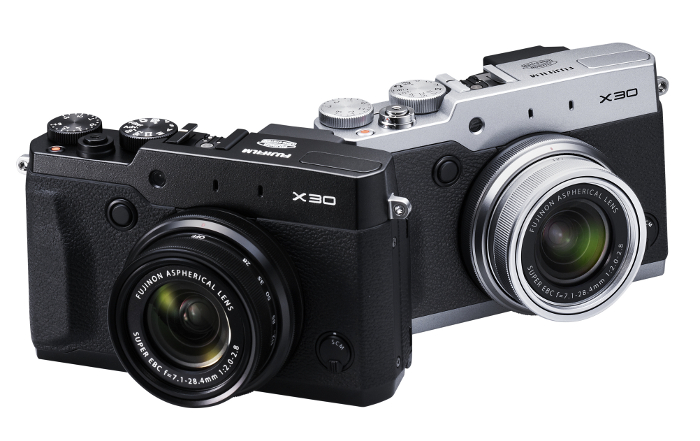 The X100S remains as Fujifilm’s premium non-interchangeable lens camera, but the X30 is shaping up to be an impressive enthusiast compact camera. The X20 was not the smallest of compact cameras, and unfortunately with the X30’s EVF and bigger battery, the result is a camera that’s larger than the X20.

But it’s still relatively easy to hold and shoot with one hand, and I found that the X30 is quick to start up, and it’s autofocus feels snappier than the X20, though I’ll reserve judgement on this until the actual review is done. Build quality is good and it felt sturdy in my hands.

The EVF is a joy to use, especially when you consider the fact that the X20’s optical viewfinder was less than impressive. While the X30 isn’t winning the specs race, Fujifilm cameras have always been noted for their impressive color reproduction and with the X30’s customizable controls and battery life, the X30 might be an attractive camera for those not willing to fork out $1,199 for Sony’s premium compact shooter.

The Fujifilm X30 will be going for S$899 and is expected to be in stores from 19 September. You can also pre-order the camera, which will entitle you to some freebies like a Class 10 SD card and a case worth $89.