Google Wifi review: The easiest networking system you will ever use

Note: This article was first published on 30th September 2017. 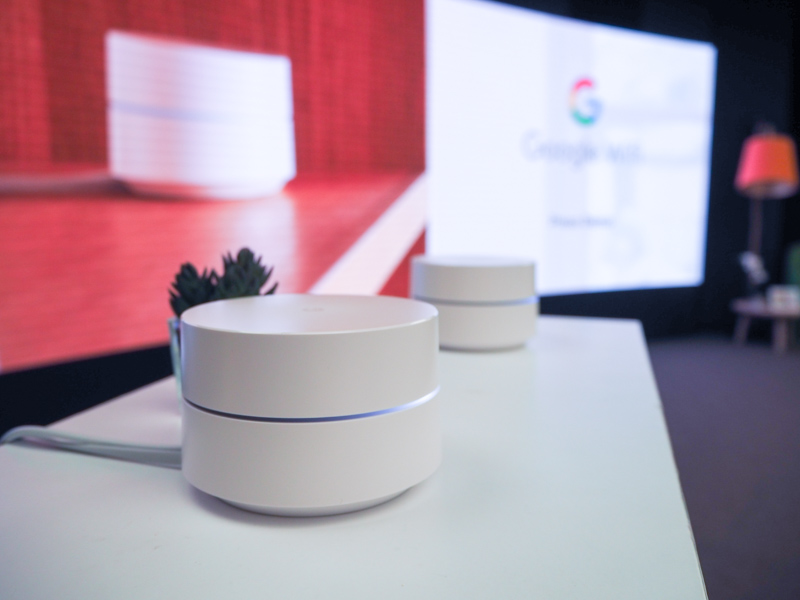 “When will Google Wifi be available here?” is a question that we are often asked. Released in December last year, Google marketed the Google Wifi as a simple to use, effective, and smart mesh networking system. It also received largely positive reviews, leading to high demand here. It is finally here, but there’s a catch - it is exclusive to StarHub. For now, at least. Therefore, readers contracted with other ISPs are out of luck at the moment, but there seems to be a good chance that this is only a timed exclusive and that Google Wifi will soon be available through other ISPs and even on the open market as a standalone purchase.

Before we begin the review, if you are still scratching your head and unsure about "mesh networking", we suggest reading our beginner’s guide to mesh networking first. With that out of the way, let’s dive right into the review. 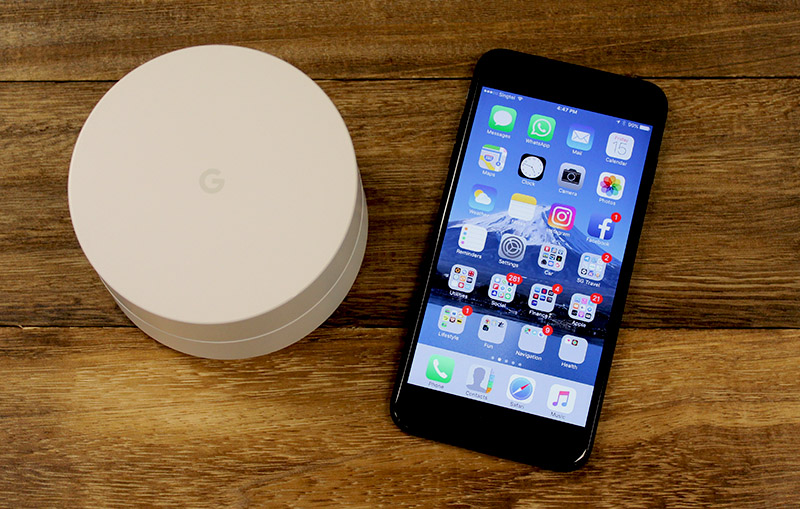 Google sells the Wifi as a standalone router or as a three-pack in the US. However, you can only get it as a 3-pack bundle here in Singapore. That’s not a big issue since what’s the point of a mesh networking system if you only have a single node?

The first thing about the Google Wifi that strikes you is their size. They are incredibly small. Compared to behemoths like the ASUS ROG Rapture GT-AC5300, the Google Wifi is positively tiny. 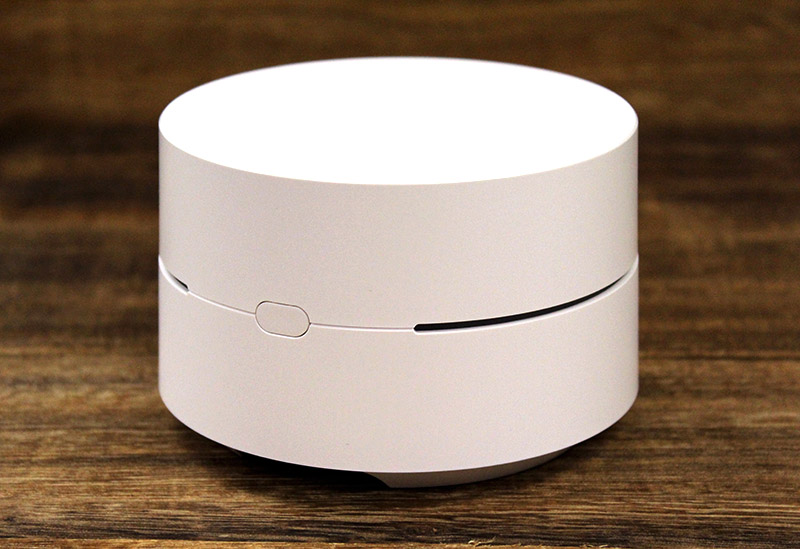 Each node is a tiny cylinder and very identical to each other. Each measures 10.6cm across and stands at about 6.8cm tall. This is much smaller than even the recently launched ASUS Lyra - check this for size. In terms of appearances, Google Wifi chassis is white and made out of high-quality plastic. In other words, the Google Wifi is super compact and it looks simple but sleek. A ring of LED light that runs through the middle of each node and it acts as a handy status indicator. A solid teal light means all is well while red pulsing red light means something is wrong. There are no points for wall-mounting, but looking at how small they are, you might be able to get away with strong double-sided tape.

Underneath the router, users will find two Gigabit Ethernet ports, which can operate in both WAN and LAN modes and can be used to connect to devices like your PC, gaming consoles, or TV set-top box. Power is delivered through the USB Type-C port. 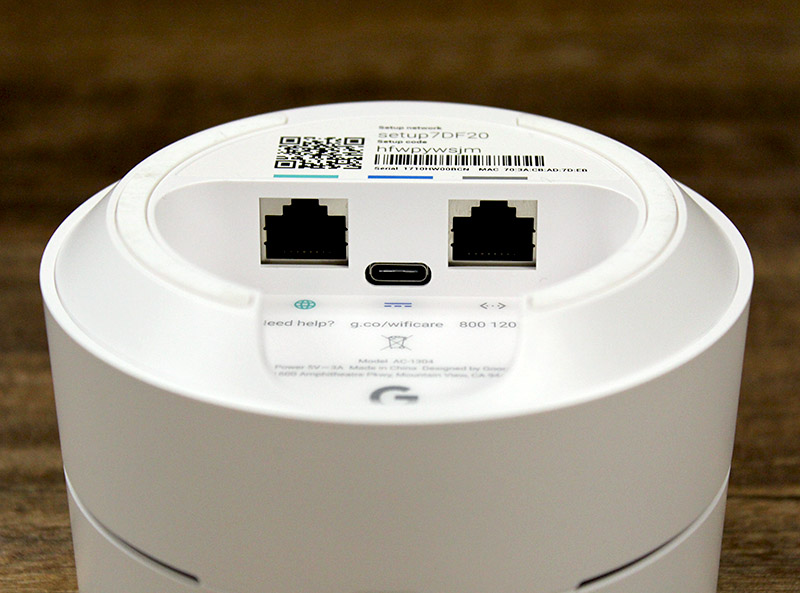 Time to get technical. The Google Wifi is classified as an AC1200-class dual-band wireless device. This means supported data transfer rates of 300Mbps on its 2.4GHz network and 867Mbps on its 5GHz network. It might not sound like much, but it is actually quite sufficient for the majority of devices we use today. Remember, only a tiny handful of devices can actually support speeds of above 867Mbps.

However, because it is a dual-band device it means that the Google Wifi does not have a dedicated network for backhaul communication. This could potentially have a negative impact on performance, especially if you have many connected devices as client devices have to compete with other nodes for bandwidth.

Inside each Google Wifi node is a quad-core Qualcomm IPQ4019 processor, which is identical to the Linksys Velop and ASUS Lyra. It runs at 717MHz and is complemented by 512MB of RAM and a generous 4GB of flash memory. The IPQ4019 processor’s two 2x2 radios are responsible for broadcasting both 2.4GHz and 5GHz networks. 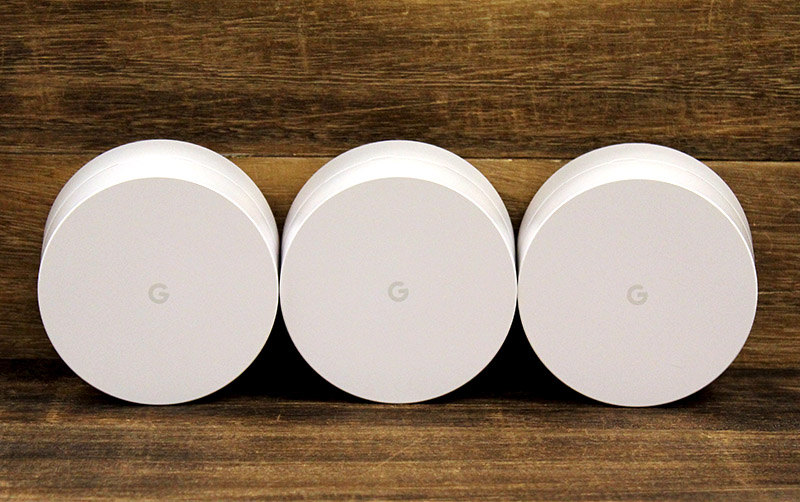 According to Google, each node is capable of covering about 900 square feet (84m2), which is sufficient only for smaller homes. Two nodes are good for 900 to 1800 square feet (84 to 167m2). This is good enough for most single story homes in Singapore. Three nodes can cover 1800 to 2700 square feet (or about 167 - 251m2). Google also says that a maximum of 14 nodes can be used, which is more than any other mesh networking system we've come across to-date. Live in a castle? Google has got you covered. 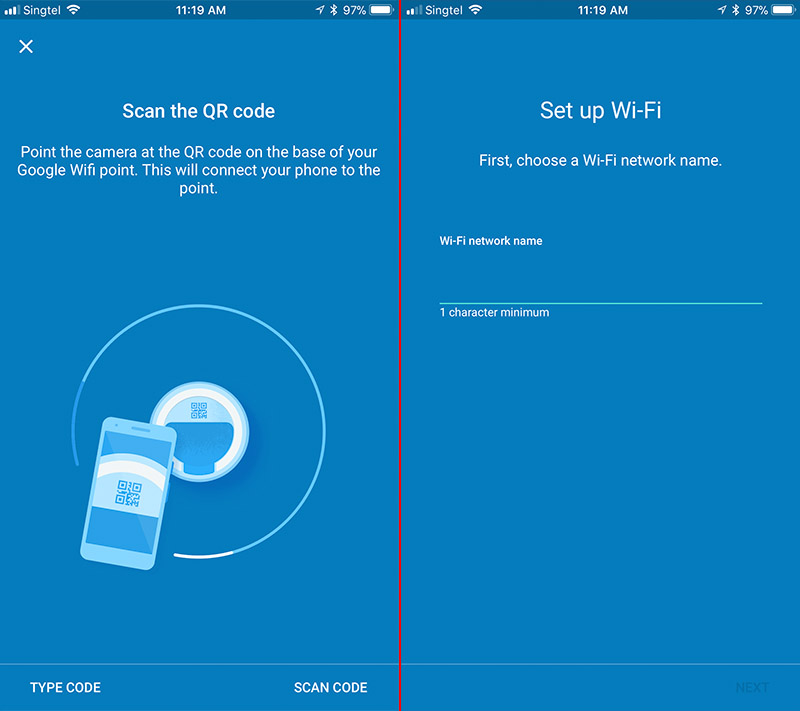 Mesh networking systems are designed with mainstream users in mind and are generally easy to setup and Google Wifi is no different. In fact, it could very well be the easiest router we have ever setup. 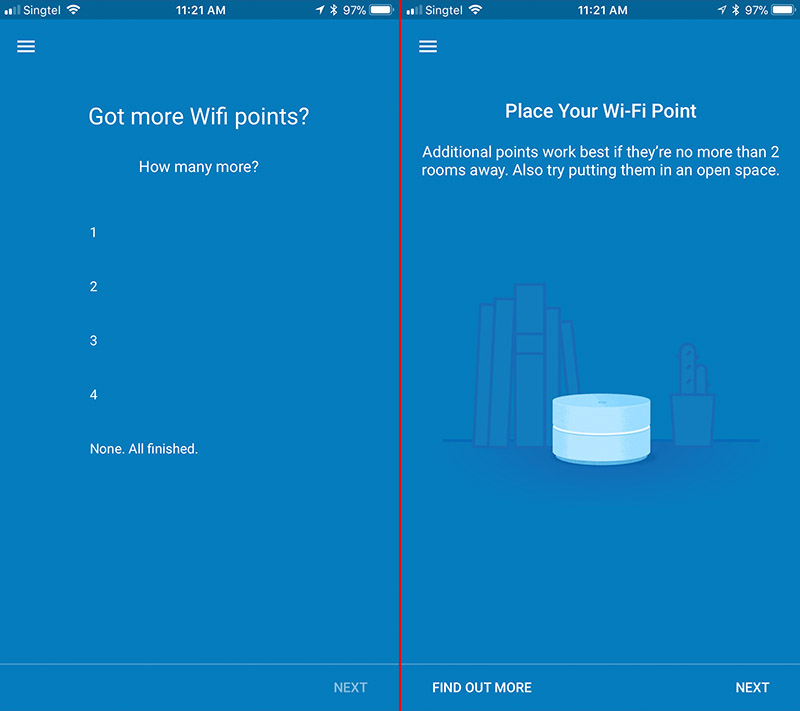 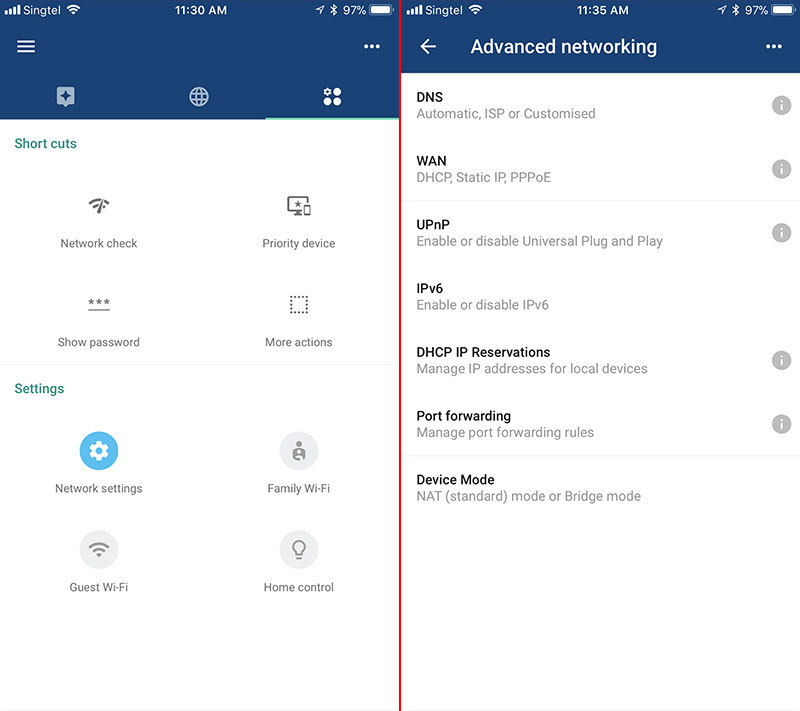 While Google Wifi is easy to use, tech-savvy users might find customization options to be very basic. There’s no traditional web setup interface and everything is done and managed using the Google Wifi app. There used to be really limited customization options, but it seems like Google has improved things with firmware updates. You have the usual guest network and parental controls, but there's also device prioritization, port forwarding, and the ability to tweak DNS settings. Perhaps the most glaring omission is the ability to manually assign devices to the 2.4GHz and 5GHz networks, and the lack of support for VPN and Dynamic DNS. That said, these options should be sufficient for most basic users.

That said, power users can still take advantage of Google Wifi’s mesh Wi-Fi capabilities by pairing it with their existing feature-packed high-end routers by using Google Wifi solely for broadcasting Wi-Fi. This way, you get all the nice features of your high-end router and the expanded Wi-Fi coverage of Google Wifi. Admittedly, this workaround is cumbersome and you end up with two Wi-Fi networks, but at least you get a wide Wi-Fi network and you retain features like support for Dynamic DNS and VPN.