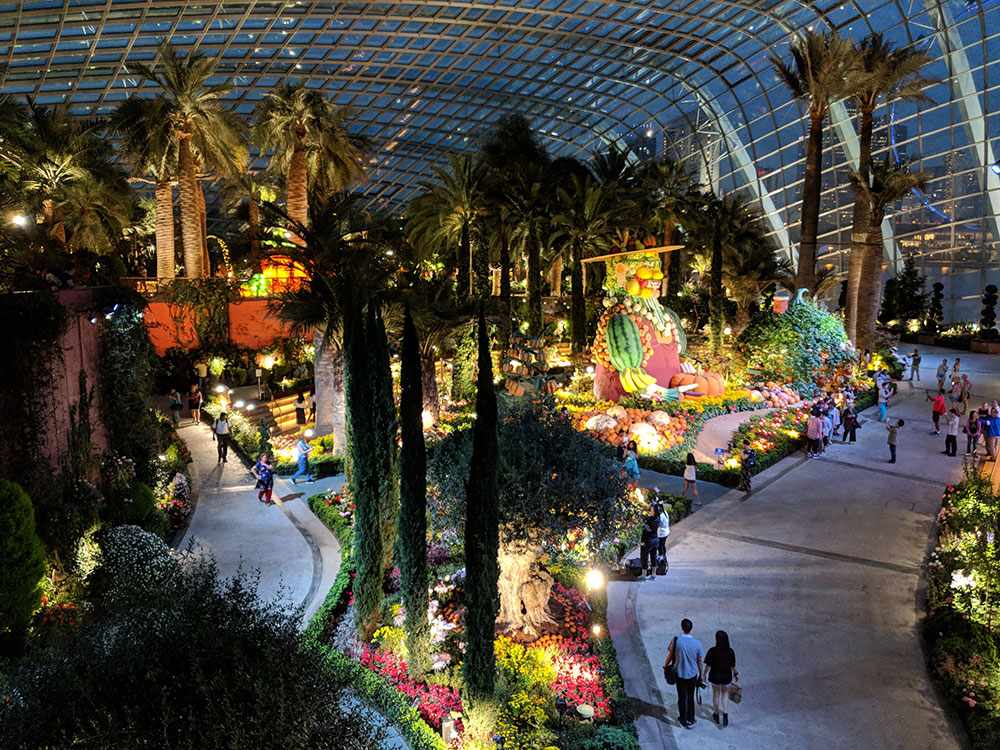 An extraordinary, but incomplete, camera

The Google Pixel 2 XL’s camera is identical to the one on the Pixel 2, and unlike on the iPhone 8 Plus and Galaxy Note8, it only ships with a single camera. That single camera shoots with a 12.2MP resolution, an f/1.8 aperture, with the sensor having a 1.4 μm pixel size.

But the key thing that the Pixel 2 and 2 XL (I’ll just be referring to both of them as ‘Pixel 2’ from now on) cameras do differently from every other flagship camera is that they shoot with HDR (High Dynamic Range) on all the time.

HDR is ordinarily reserved for use in high-contrast lighting situations, when you’d lose highlight detail to preserve shadow detail or vice versa. There’re reasons why HDR has been sparingly used; it wasn’t too long ago that HDR was susceptible to ghosting artifacts, and if not done tastefully, has the potential to turn into garish color vomit.

The Pixel 2, however, nails it. I’ve never seen still photos from a smartphone look this good, and I’ve seen a lot of them. Colors and details are vivid and lifelike, and it’s not about saturation or sharpening. There just appears to be so much more in the photograph, from subtle shades to tonal detail. 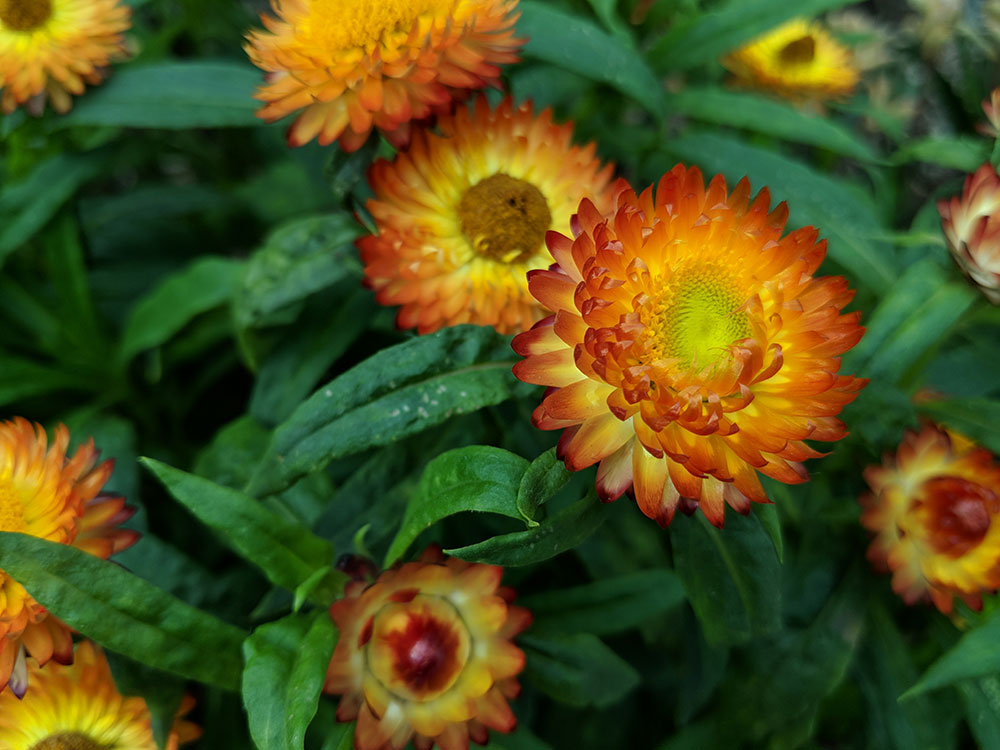 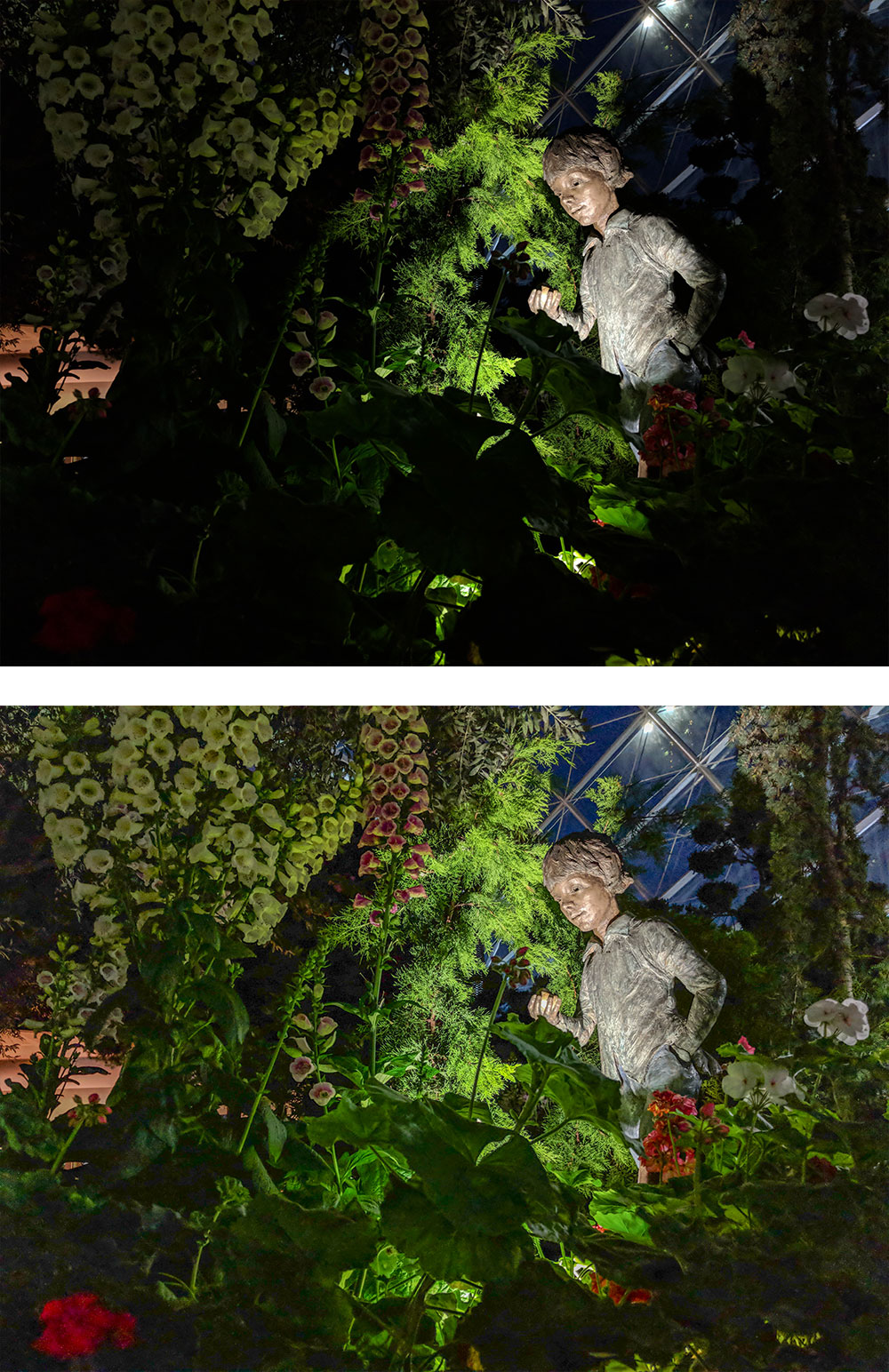 If anything, I think the Pixel 2 doesn’t cook HDR enough. It can still miss highlights and shadows in high-contrast lighting, and you’ll have to tap the offending areas yourself in order to expose for it. It’s likely because the Pixel 2 gives extra metering weight to the focal point, which is dead center by default. 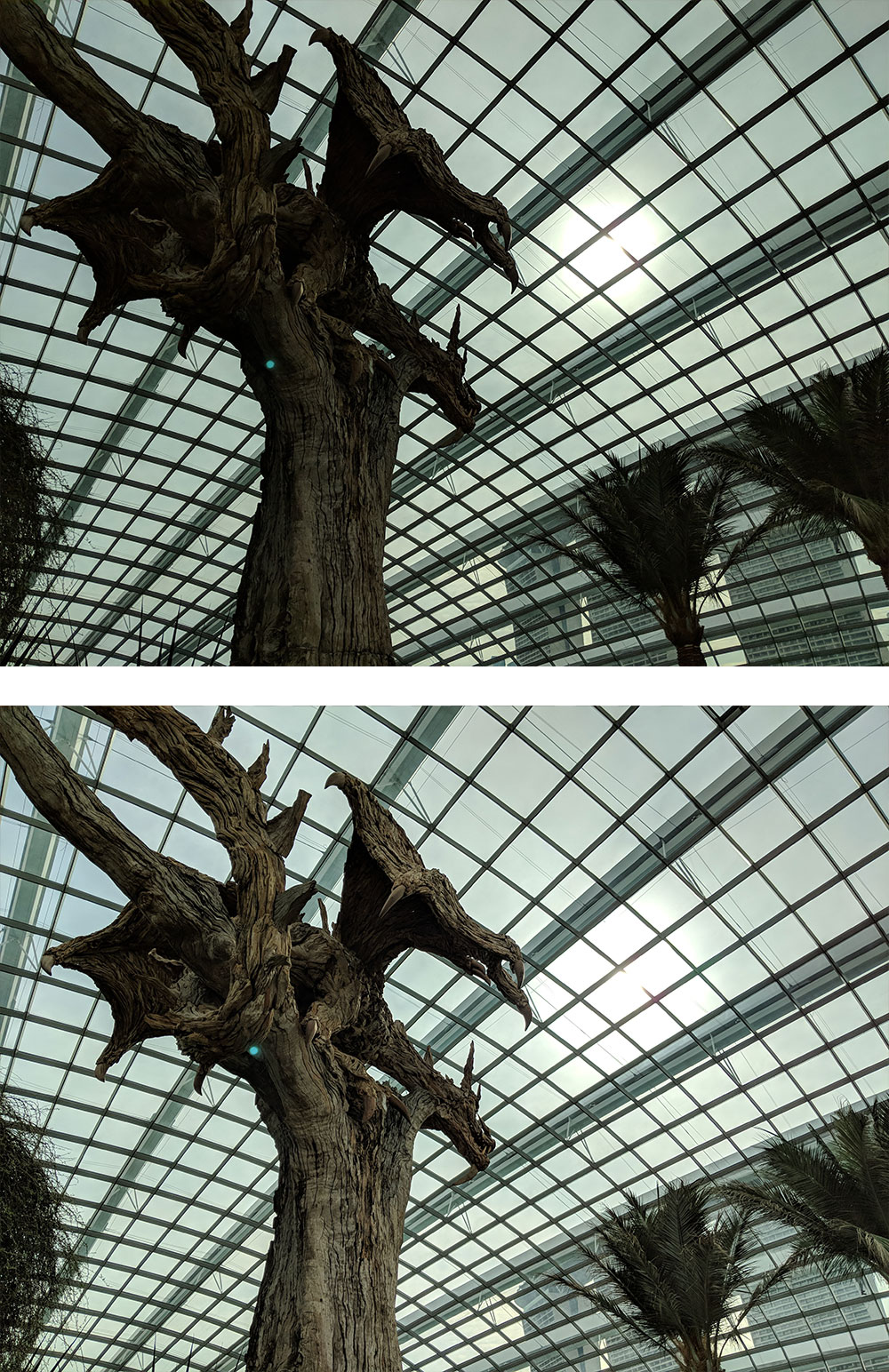 And that is as good a way to branch into the Pixel 2 camera app’s poor UI as any. For a software company that usually delivers world-class UI, the camera app is surprisingly unpolished, and still as raw as it was on the original Pixel phone.

For one thing, the camera focuses right in the center all the time. It doesn’t recognize subjects and then shift focus accordingly, so if your friend is standing left of center, for example, you’ll need to tap her face to make sure she’s in focus, or there’s a good chance the photo will be back-focused.

Portrait mode is also tucked away under the ‘hamburger’ menu, so there’s no quick way to access it when shooting. And even though Google claimed that they can create a credible depth map from dual pixels and advanced image AI, the faux bokeh on the Pixel 2 is just not very good. 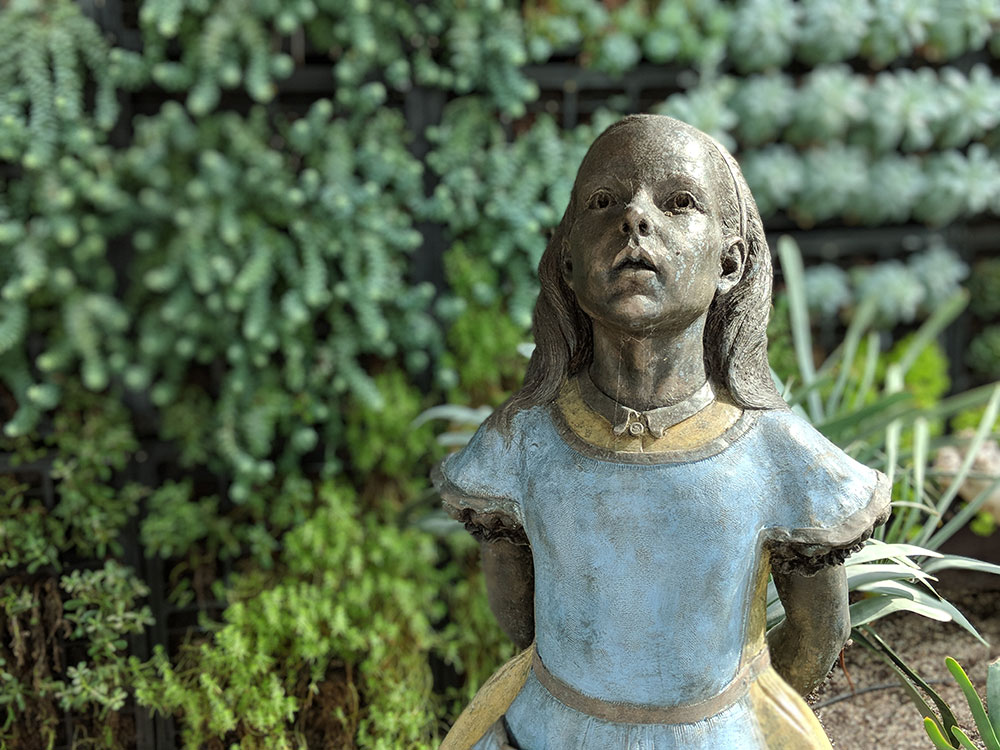 You’ll get uneven edges on faces, or patches of background that are in and out of focus. The front camera, which doesn’t have a dual-pixel sensor and relies completely on software to create a background blur, isn’t very good either. 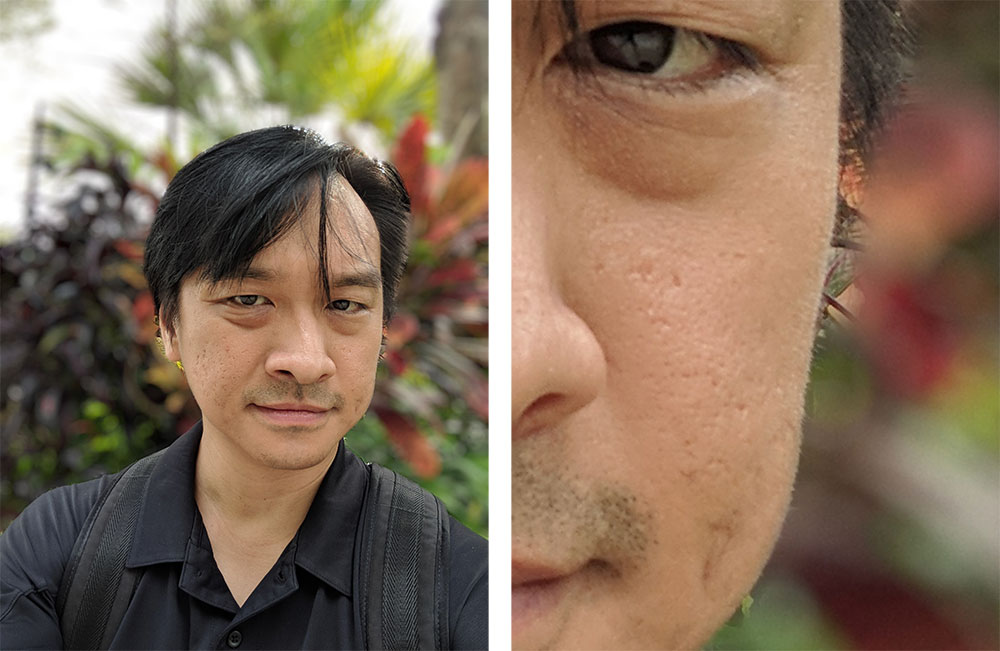 Portrait mode also doesn't work all the time, and unlike with the iPhone 8 Plus for example, the UI doesn't tell you when Portrait mode is failing, and what to do about it (like move closer or further away). Instead, you’ll need to preview your photo and see if it was a success or failure.

Besides a hit-and-miss Portrait mode, the Panorama mode isn’t very good either, with obviously disjointed edges in the shot. 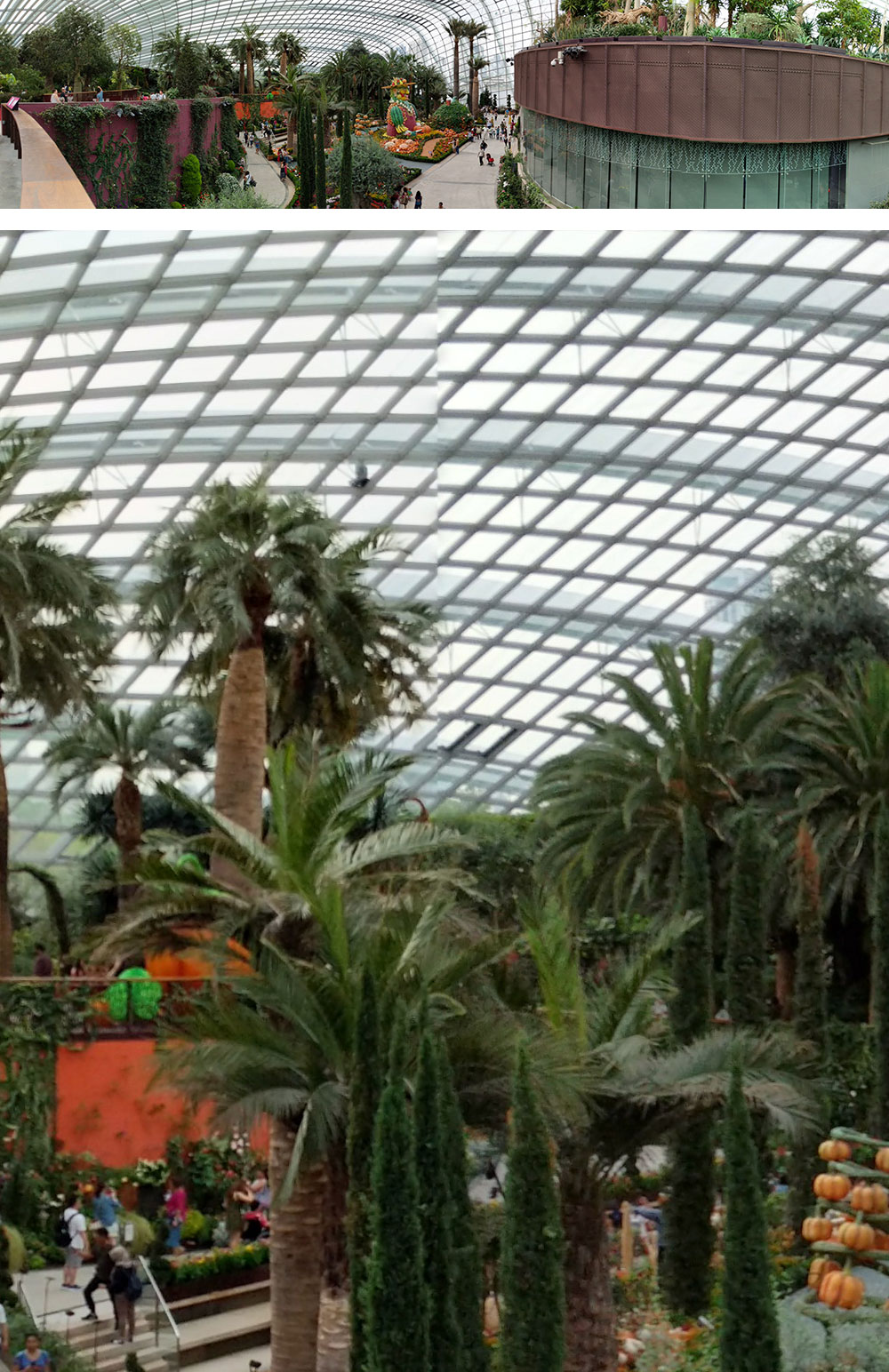 And while the Pixel 2 shoots stunning images in good light, in low light it can falter. It keeps image noise down to a minimum in detailed areas, but it struggles with splotchy artifacts in the shadows. If it bothers you, the Pixel 2’s lens also appears to be susceptible to lens flare. 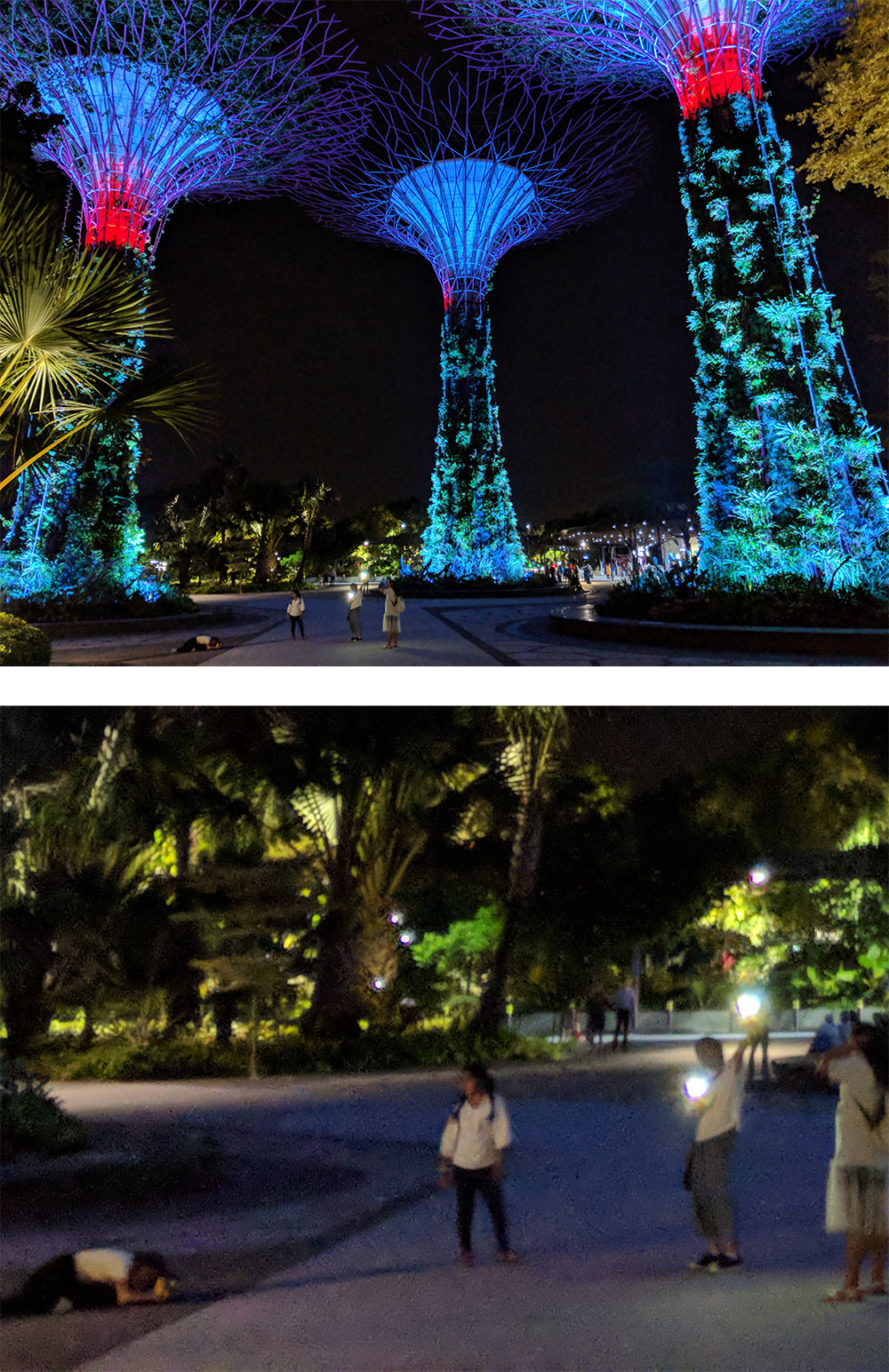 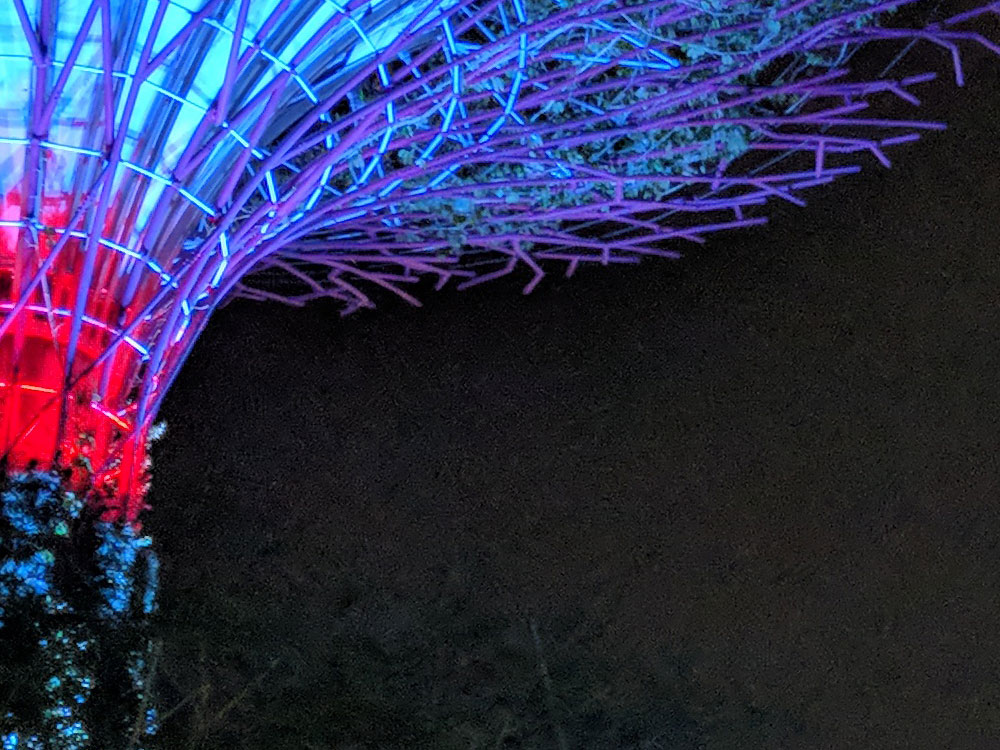 Videos in low light are also noisy, but the image stabilization (IS) for videos is eerily good. Seriously, it’s astonishing. It won’t eliminate all movement, but the dual optical and electronic IS stabilize video to an impressive degree.

A very good camera, just not a complete one 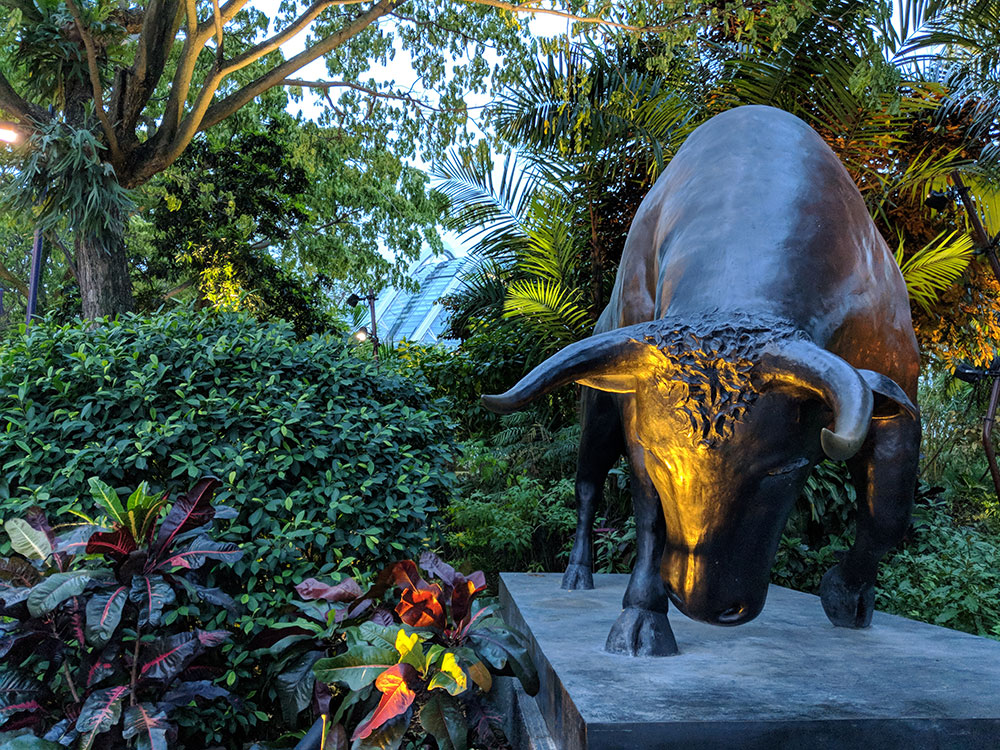 The Pixel 2 camera is like a restaurant that serves a couple of extraordinary mains, with other forgettable dishes. The stills in good light are like nothing I’ve ever seen from a smartphone camera, with rich colors and details that make me feel like I’m looking directly at a memory. And while photos in low light can suffer from angry splotches of noise in shadow areas, they also shine with the higher dynamic range that makes the well-lit photos look so good.

The optical and electronic image stabilization for videos is also surprisingly good — quite possibly the best I’ve seen from a smartphone camera. Having a stable image is a key differentiator between professional and amateur-looking video, so this is important if you take a lot of videos.

At the same time, though, the UI feels unfinished, and the autofocus is missing subject recognition. The extra modes, Panorama and Portrait, aren’t very good at all. So if you get the Pixel 2 for its camera, you should know that you’re getting a very good one, just not a very complete one.