Google Nexus One - Center of Attention

What is the Google Nexus One? It probably needs no explanation for those of us who follow the tech scene like a bloodhound. Dubbed not as a smartphone, but a superphone by the Mountain View company, the Nexus One is a big step for Google. It is a move that seeks to slowly, but surely, dominate the tech world, one step at a time. Starting off with what they've been always familiar with, i.e. software development, Google's Android mobile operating system (OS) has enjoyed a bout of popularity amongst mobile manufacturers. Judging by the number of upcoming Android devices slated for 2010, there is much potential for this Google-branded device.

But in a competitive market flooded by a torrent of Android devices now supported by HTC, Samsung, and LG, what else does the Nexus One bring into the game? Did Google really show its hand to its partners via the Open Handset Alliance, or are there some exclusive features armed only on the Nexus One? To answer all that, we got our hands on the Nexus One, and share with you some of our thoughts on this Google superphone in the following pages. 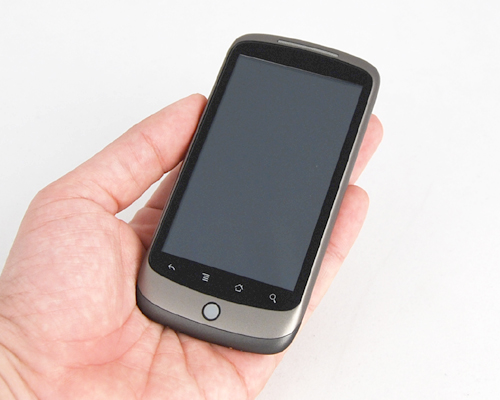