Here's the configuration of our test bench:

We'll be comparing the board against the ASUS ROG Zenith Extreme, another high-end X399 motherboard.

SYSmark is a general productivity benchmark suite that measures the response times of tasks on a PC using real-world applications like Microsoft Office 2016 and Adobe Photoshop CC and simulated user input. Task response times are used to generate a performance rating that reflects actual user experience, so the faster a PC responds to application workloads, the higher its score will be. The method of measuring response times can take many forms, such as the time it takes for an application to show a pop-up completion message, or how long it takes a progress dialog to disappear and for a user to regain application control.

Unsurprisingly, the two boards performed very closely to each other and there isn't that significant a difference in overall scores. 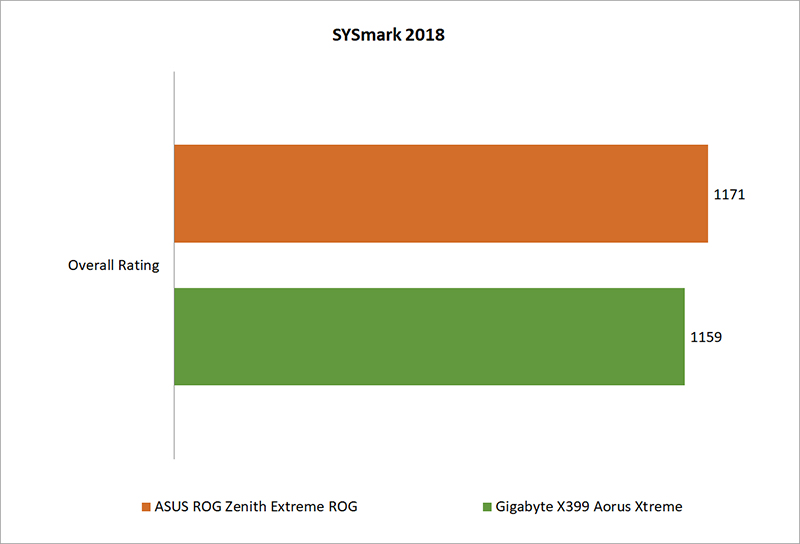 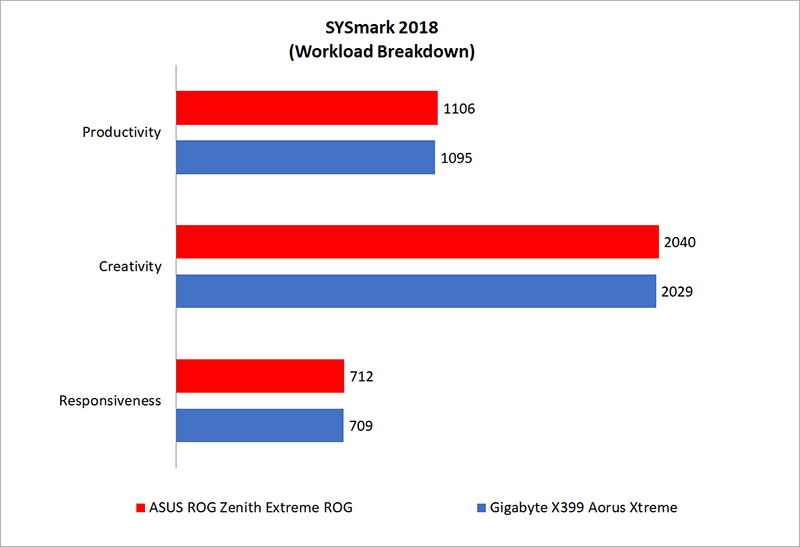 The new SPECviewperf 13 incorporates new models and raycasting for volume visualization. The Maya viewset has also been updated with new models based on the SPECapc for Maya 2017 benchmark. All other viewsets have also been recompiled with minor changes.

The two boards were once again neck-and-neck, and it's impossible to really tease out a winner. 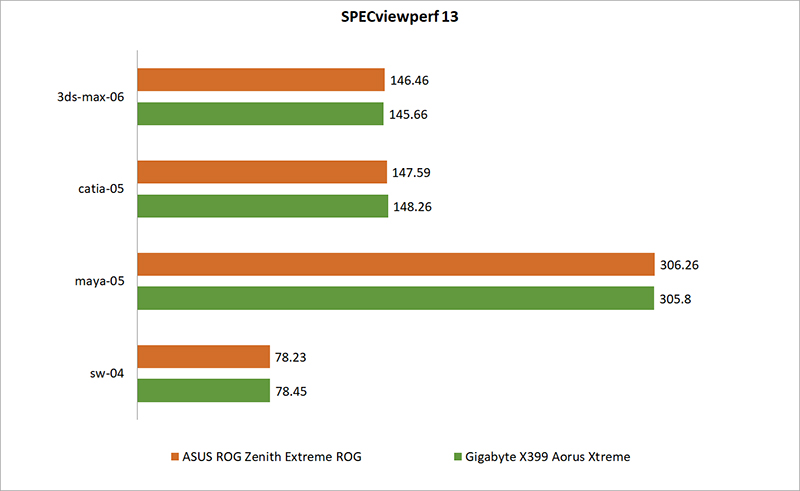 Cinebench is a benchmark tool used to compare CPU performance across different systems, so we’ll be using it to evaluate how well the Threadripper 2990WX plays with the different motherboards. The multi-threaded test scenario uses all of the system’s processing power – it can utilize up to 256 threads – to render a photorealistic 3D scene, making use of various algorithms to stress all available processor cores. Conversely, the single-core test stresses just one core.

The ASUS board had a small 3 per cent lead in Cinebench, but once again, I'd say that that's a minuscule difference. 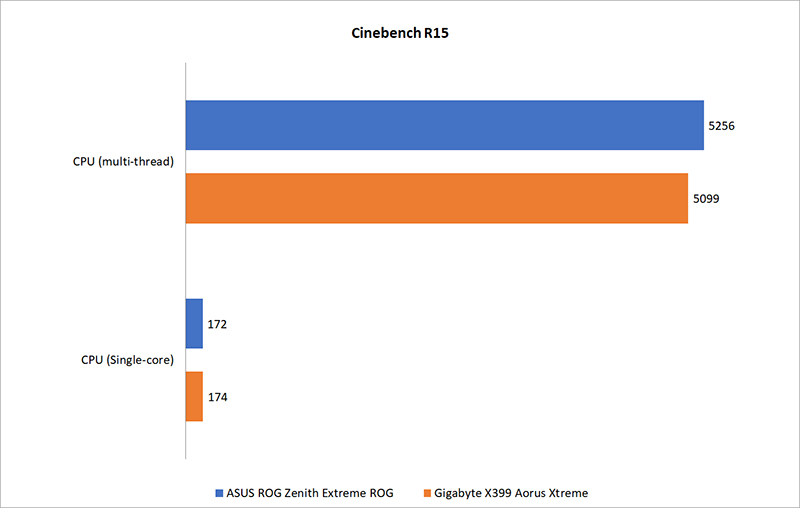 3DMark is a synthetic gaming benchmark that tests graphics and computational performance at different resolutions, starting at 1080p and going all the way up to 4K. A series of two graphics test, one physics test, and then a combined test stresses your hardware in turn to assess its performance.

We’ve also teased out the Physics and CPU scores for the Fire Strike and Time Spy tests and compiled them in separate tables to give a better idea of CPU performance on each board.

The two boards traded blows here, and it's difficult to give a clear lead to either one. 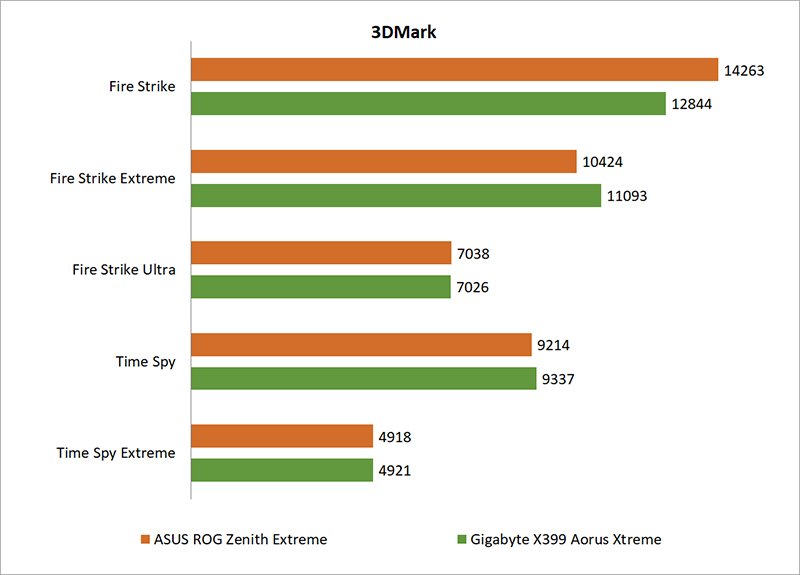 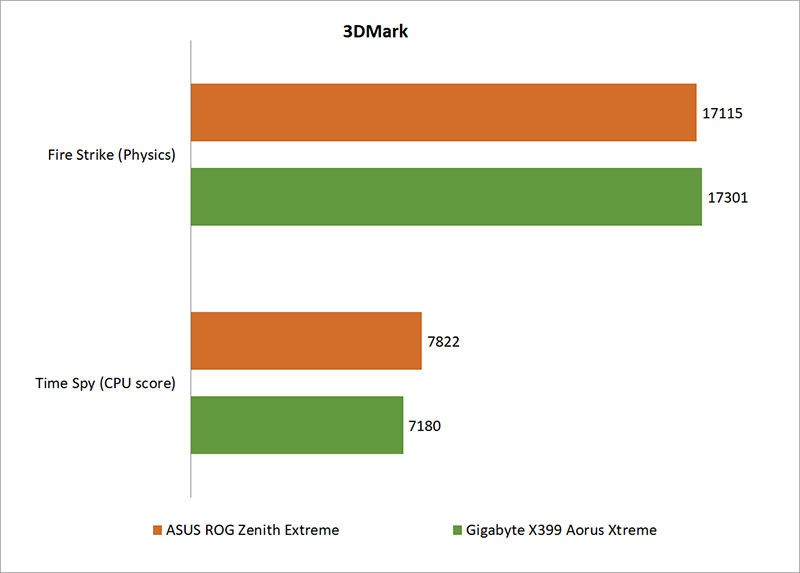 Ashes of the Singularity is one of the few CPU-bound games out there, if you’re playing on lower resolutions and settings that is.

Performance was super close in Escalation, and both boards turned out very similar performances. 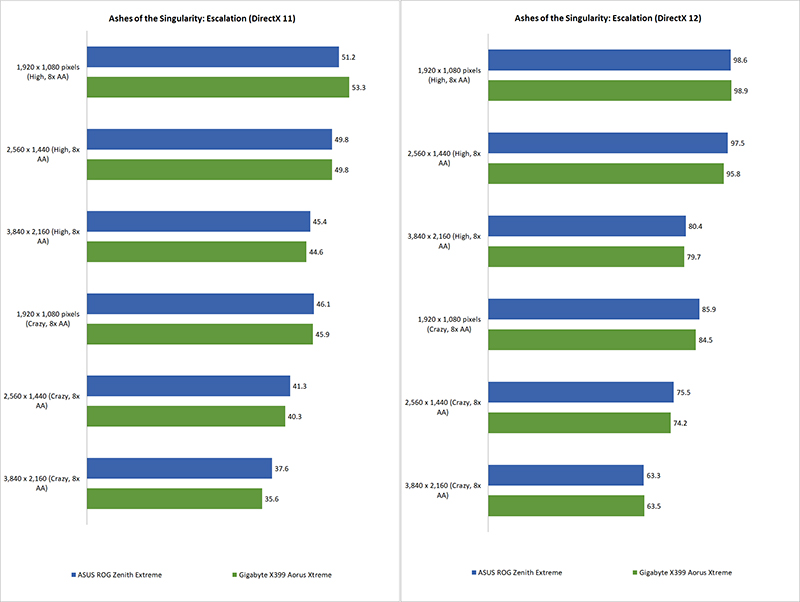 Far Cry 5 is heavily CPU-limiting, and the Threadripper 2990WX is clearly holding performance back in this case. 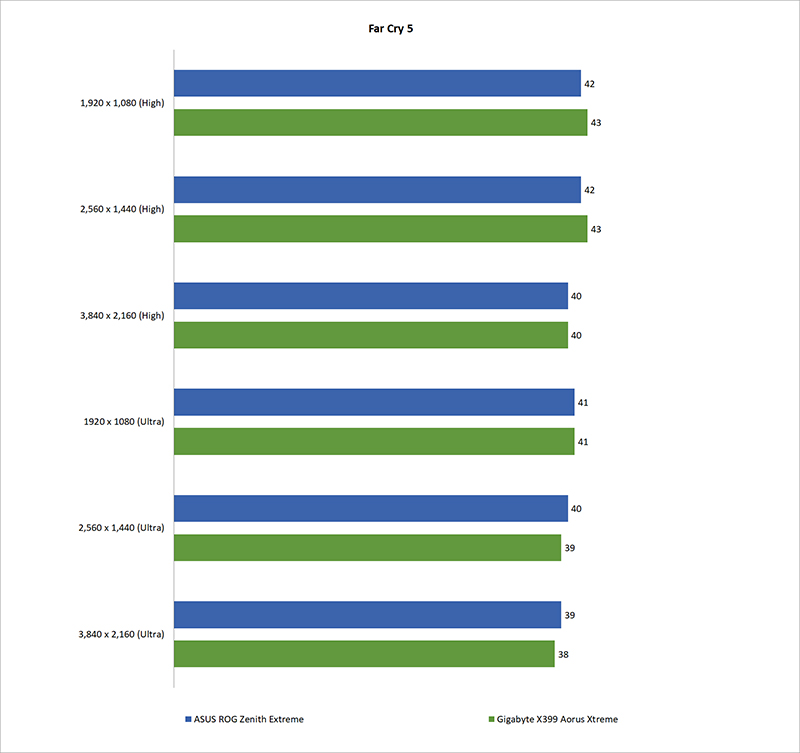