Here's how you can win a HP ZBook Studio x360 laptop and more! 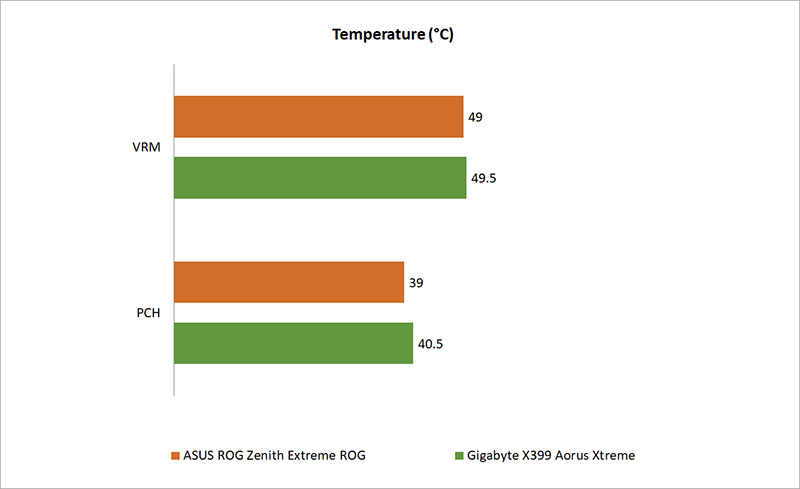 The Aorus board recorded a marginally higher system power draw, but it's again not a difference I'd lose sleep over. 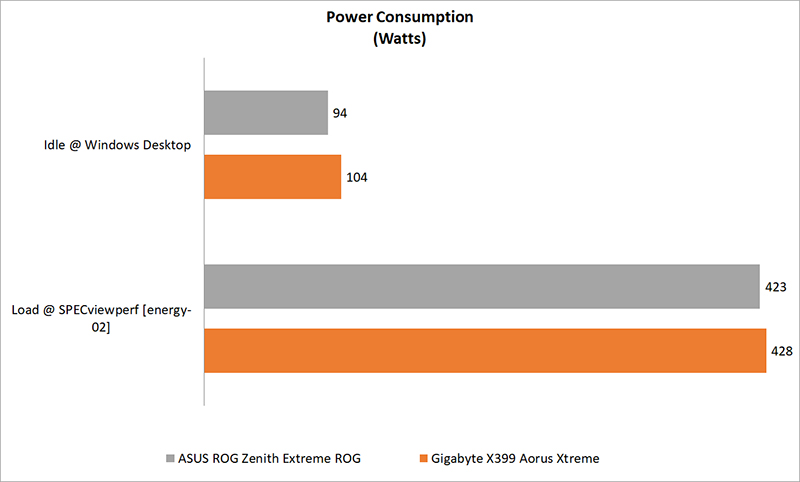 The Aorus board produced slightly better numbers after overclocking, but the ASUS model offered a better BIOS interface and layout. Most of the key settings, such as voltage settings, are located on the same menu page, so you don’t have to toggle between different pages as on the Aorus motherboard.

In addition, the ROG Zenith Extreme offered a relatively hassle-free experience as the system booted up and ran Cinebench with no problems after simply changing the CPU core ratio and leaving everything else on Auto. The board seemed content to adjust the voltages accordingly without much need for manual adjustments on my end.

On the other hand, the X399 Aorus Xtreme required me to set LLC to High and adjust the CPU Vcore manually. That said, it's not a super big deal, and most people who are even looking at this section of the BIOS will probably be comfortable with making manual tweaks anyway. 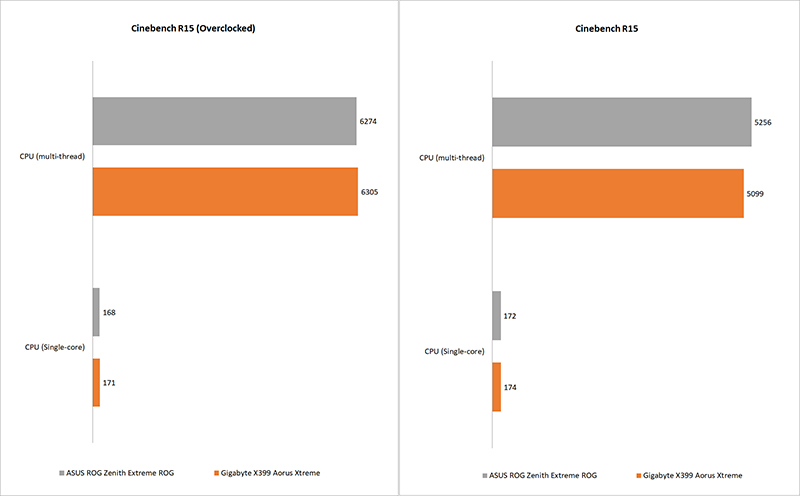