In March this year, we reviewed NVIDIA's latest flagship graphics card, the GeForce GTX 680. As the first Kepler-based 28nm fabrication process card from NVIDIA, the GTX 680 was the first card to show off Kepler's capabilities, which included NVIDIA's GPU Boost technology, a unique technology that dynamically adjusts a GPU's clock speed according to its current operating environment. This consists of many components, including power consumption, GPU temperature, GPU utilization, and memory utilization, and is one of the main reasons NVIDIA holds the technological lead  over AMD in this current series of graphics cards.

We also reviewed two custom models from MSI and Palit which showed that there's still plenty of performance to be squeezed out of the GTX 680.

First spotted at Computex 2012, the Gigabyte GeForce GTX 680 Windforce 5X Super Overclock is a triple-slot graphics card boasting the highest factory overclock available on a custom GTX 680. Core clock speeds have been ramped up from 1006MHz to 1137MHz, and memory has been boosted from 6008MHz DDR to 6200MHz DDR. This card retails in Singapore for $845, and comes with a 3-year warranty period. 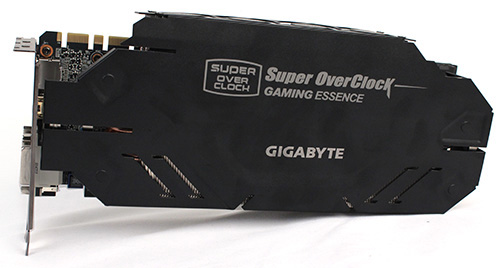 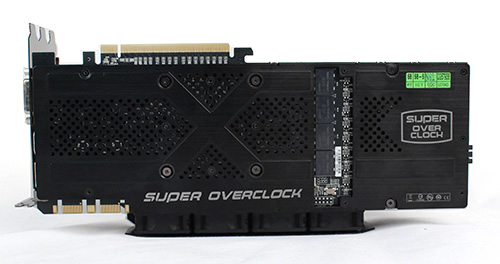 To keep the card running cool at such high clock speeds, Gigabyte has fitted the Super OC with the radical and unique Windforce 5X custom cooler, which sports, you guessed it, an unheard of five fans! Unlike traditional coolers, these 40mm fans are mounted perpendicular to the heatsink and blow cool air across its entire breadth. The heatsink itself has an unusual design, using a vapor chamber cooling system that results in the card requiring three expansion slots. 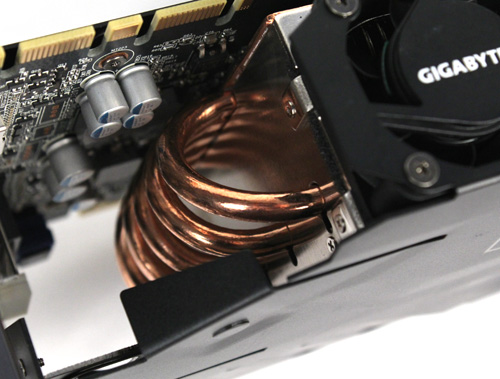 As expected, the result is an absolutely massive card, measuring 303 x 148 x 64mm and weighing a motherboard-breaking 1.6kg (that's heavier than some notebooks!). If you're planning on using this card, we definitely advise that you ensure the card is seated correctly in its slot and screwed down securely into the bracket (and yes, this applies to all three of its slots). For peace of mind, you might want to consider an additional GPU support bracket, or failing that a horizontal system setup. 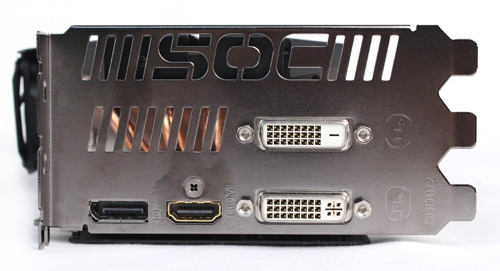 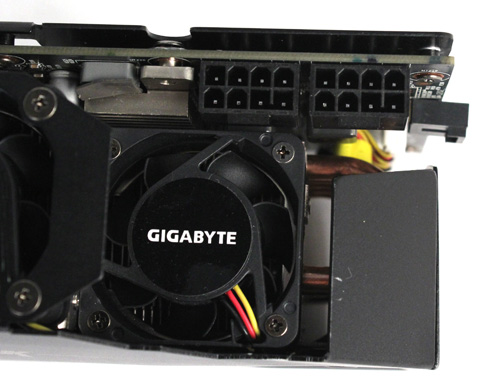