A portable machine that also wants to be a desktop replacement 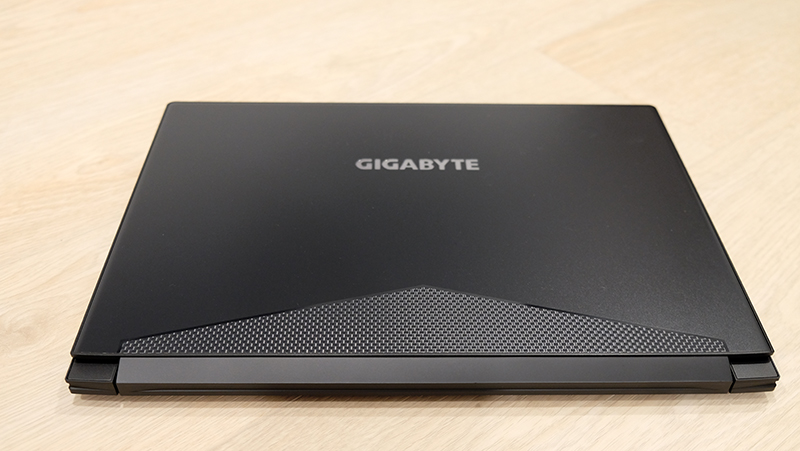 Gigabyte has made another stellar laptop with the Aero 15Y v9. It continues to be one of the most portable 15.6-inch laptops you can buy today, thanks to its slim design and excellent battery life. At around 2kg, it isn't the lightest, but it is still sprightly enough to put in your backpack without feeling like you're lugging around a brick.

However, while the NVIDIA GeForce RTX 2080 Max-Q and Intel Core i9-8950HK processor serve up some impressive performance, the improvement over the previous generation's hardware is modest at best and not game-changing.

Instead, I'd like to call attention to the changes Gigabyte has made with this generation of Aero laptops. The company has retained the sleek aluminum body but thrown in quality of life changes such as the precision touchpad, which is a small but vital change. Then there's Microsoft's Azure AI features, which seem gimmicky at first but are actually pretty neat and result in some noticeable differences in select benchmarks. At the very least, Gigabyte is trying to innovate and differentiate itself from the crowd.

In many ways, the Aero 15Y is a great laptop, offering a great keyboard, display, and speakers. If there's one downside, it's that it runs quite hot, but the same could be said of many slim gaming notebooks today.

This particular 4K model seems calculated to appeal to creators who might want the higher resolution, but gamers would definitely be better served going for a 1080p screen that can do 144Hz. This configuration will cost you a whopping S$6,099, but if you're looking at the Aero 15Y as just a gaming laptop, as I'm assuming most folks will, it makes a lot more sense to shell out for the 1080p model. That comes with a GeForce RTX 2070 Max-Q and costs just S$3,899, which is a far more palatable price.

Having said all that, I really have few complaints about the Aero 15Y as a whole, and I think it will be very competitive going forward. I just wish Gigabyte was offering a version with a GeForce RTX 2080 Max-Q and a 1080p 144Hz display.

Write a Review
Compare This | Specifications
Good build quality
Excellent keyboard and Windows Precision Touchpad
Bright and accurate display
Excellent battery life and slim design
Top-notch hardware and good gaming performance
Expensive; 4K display is not the best fit for a gaming laptop
Can get quite noisy and hot
Webcam still located in bottom bezel
Our articles may contain affiliate links. If you buy through these links, we may earn a small commission.