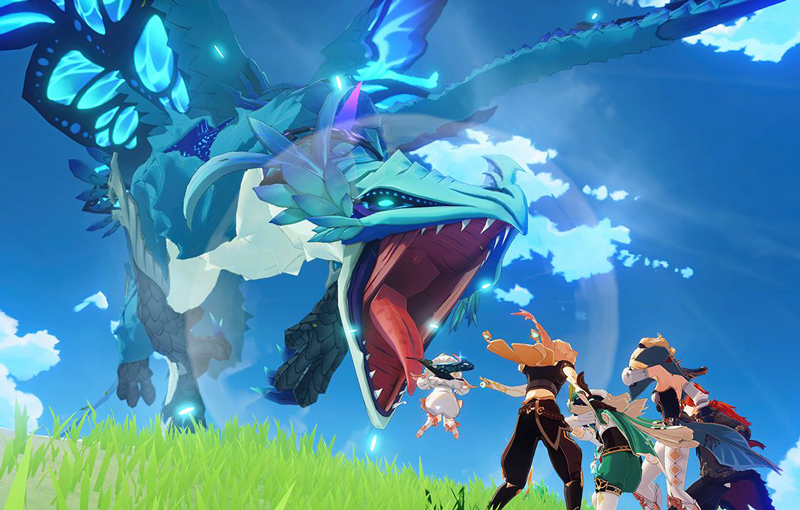 This looks familiar, doesn’t it?

It’s really, really difficult to talk about developer miHoYo’s Genshin Impact without referencing how similar it looks to The Legend of Zelda: Breath of the Wild. A fan even went so far as to destroy his PlayStation 4 console in protest over said similarities, and I actually understand why. If you’ve only seen this game in pictures and videos, Genshin Impact looks like nothing more than a Breath of the Wild ripoff. Once you actually get your hands on it however, it becomes clear that this game is a different beast altogether.

See, Genshin Impact might look like Breath of the Wild, but it certainly doesn’t play like Breath of the Wild. Many of this game’s mechanics allow it to proudly stand apart - from its heavy focus on story and lengthy quests, to its combat design and levelling systems. And for the price of none, I had a lot more fun with it than I thought I would.

The elephant in the room 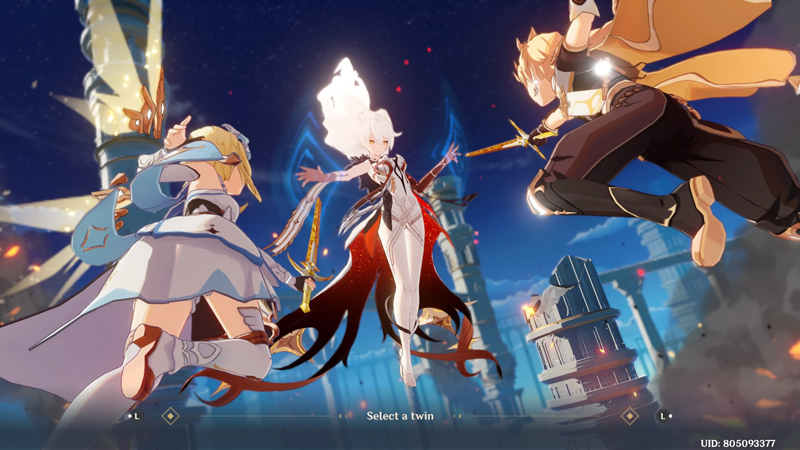 You get the point - but as someone who enjoyed Breath of the Wild, seeing these features and mechanics return in a more action-heavy game was welcome. I distinctly remember a moment early on, when it all just clicked. I was exploring the vast grassy plains outside a towering city called Mondstat. Twinkling piano music accompanied my every step, while golden sunlight washed over Teyvat. It sucked me in. MiHoYo has crafted a truly gorgeous world in Teyvat, filled with multiple regions, towns and mini-dungeons. You’ll want to discover everything it has to offer.

Genshin Impact is free-to-play, but there’s a catch - it’s a gacha game. Most games of this type tend to draw a lot of ire by turning into pay-to-win affairs, where players run into hideous amounts of grind only surpassed by spending your hard-earned cash. As someone who’s a stranger to spending money on games I already own (besides the odd battle pass or two), I have to say - this game’s monetisation was largely unproblematic. 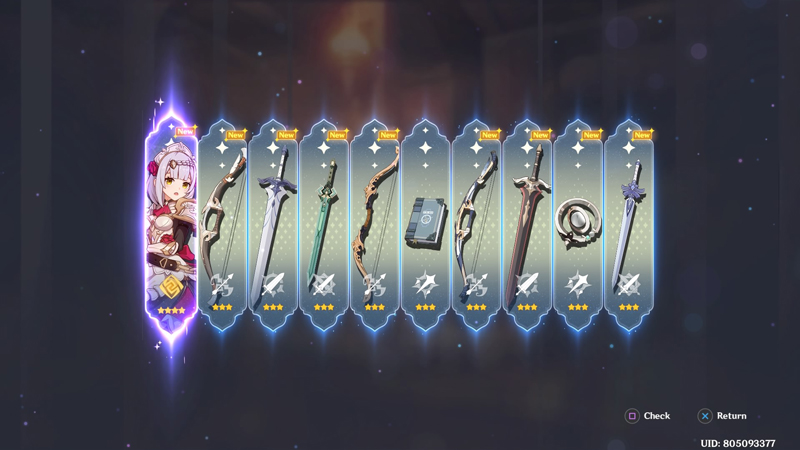 In Genshin Impact, you can make ‘wishes’ to get new characters to play as (more on that later), as well as new weapons and gear. Wishes are made using some of the game’s rarest forms of in-game currency and most of the time, you only have a small chance of getting really good loot from Wishes. I can see someone easily getting addicted to spinning these roulette machines for the chance of obtaining a character or weapon they really want, but I’m not one of those people. I did my Wishes the moment they were introduced, and moved on without a second thought.

Thankfully, the game isn’t designed in such a way that Wishes are the only source of good loot. I ignored them for most of my playthrough, and progressed through the story by levelling up my weaponry and hitting mini-dungeons the normal way. I never felt like I had to spend money on Wishes to progress, and that’s probably the best thing I can say about a game with gacha mechanics.

Write a Review
Compare This | Specifications
Beautiful visuals
Great combat
Huge open world that's fun to explore
Long loading screens
Quests can feel a bit hand-holdy
Mini-dungeons are easy
Story is uninteresting
Our articles may contain affiliate links. If you buy through these links, we may earn a small commission.
Sponsored Links