As usual, the following are the specs of our trusty graphics card test bed system:-

With reference to our earlier article on the AMD Radeon HD 7900 series, we are recalling a smaller sample of cards for comparison against GeForce GTX 680.

The list of cards tested and driver versions used:

EVGA PrecisionX is a third party utility we used for tweaking our reference GeForce GTX 680 card. The software is able to access the NVIDIA API directly to adjust the settings of the card. We've used this to monitor our various tested games to allow you to see just how GPU Boost varies from application to another. Additionally, we've also used this tool for our overclocking runs. 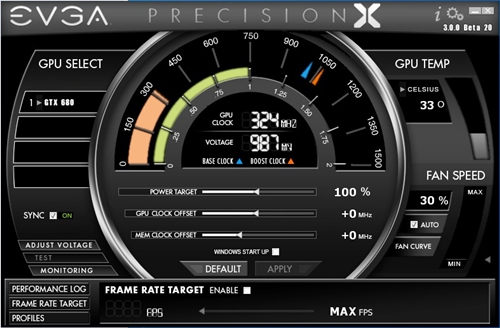 Buttons (at least those you should pay attention to) 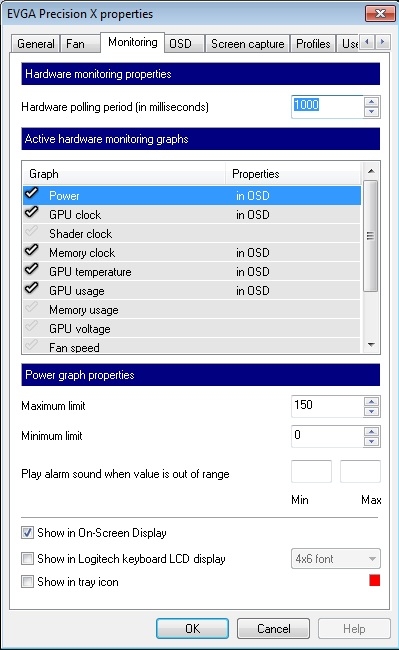