NVIDIA GeForce GTX 680 - Stacking Up Against the Competitors

The reference GeForce GTX 680 card looks vaguely similar to the GeForce GTX 580. Its differences lies skin-deep with its 1536 CUDA cores and eight Polymorph Engines (version 2.0). GeForce GTX 680 also features a GPU fan made from an acoustic dampening material, reducing the noise it emits as it spins to cool the card. The second feature is its heatsink with an improved finstack for better airflow to ensure optimized cooling.The third feature are the triple heatpipes that resemble a pretzel in direct contact with the Kepler GPU for better heat transfer to the heatsink.

Apart from making the GeForce GTX 680 fast and superior to its older series, one of its design goals was to make it the quietest ever top-end graphics card and we believe they succeeded with all the efforts put into the cooler design. For a closed chamber type of cooler, the GeForce GTX 680 was miles ahead of the competition in being quiet, no matter if it was on idle or load throughout our testing, 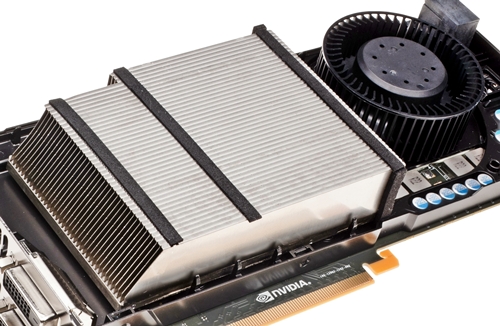 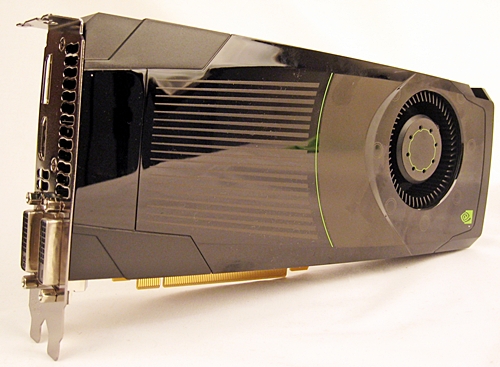 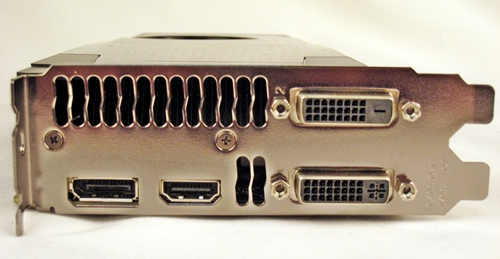 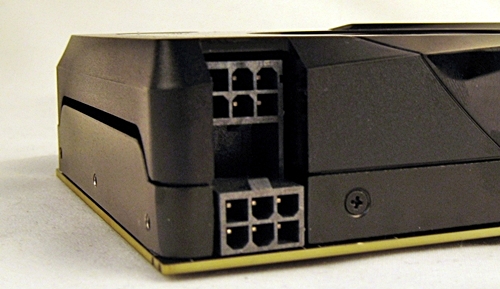